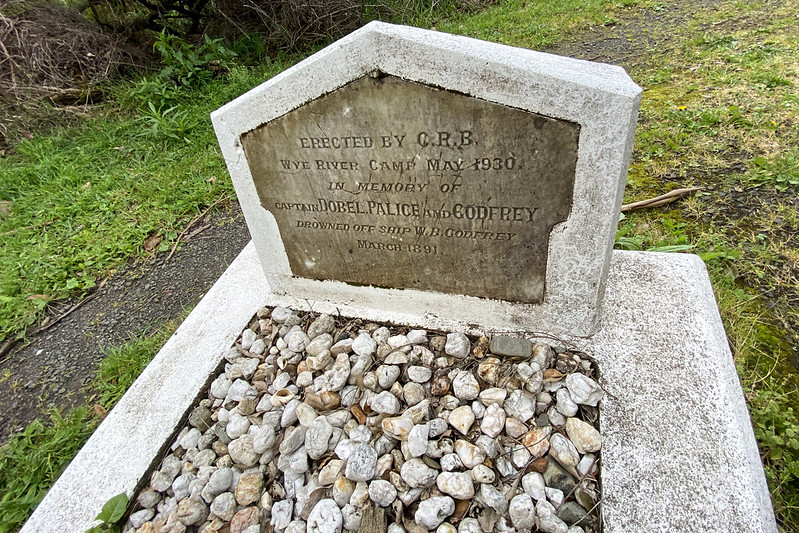 We stopped briefly at this lookout on the way to Apollo Bay. We had no idea about it’s significance; we just needed somewhere to rest for a few minutes

The area near the car park contains a grave site. According to Monument Australia, it is a false grave that

commemorates those from the barquentine “Chittoor” who were drowned in three separate accidents during salvage operations on the barque “W. B. Godfrey” which was wrecked here on 8 March 1891. Those who died were R. Pleace and J.McIntyre on 18 April 1891, C. Boutler on 18 June 1891 and Captain T. Gortley and Seaman V. Godfrey on 8 October 1891.

We are planning to return later to properly explore the beach. 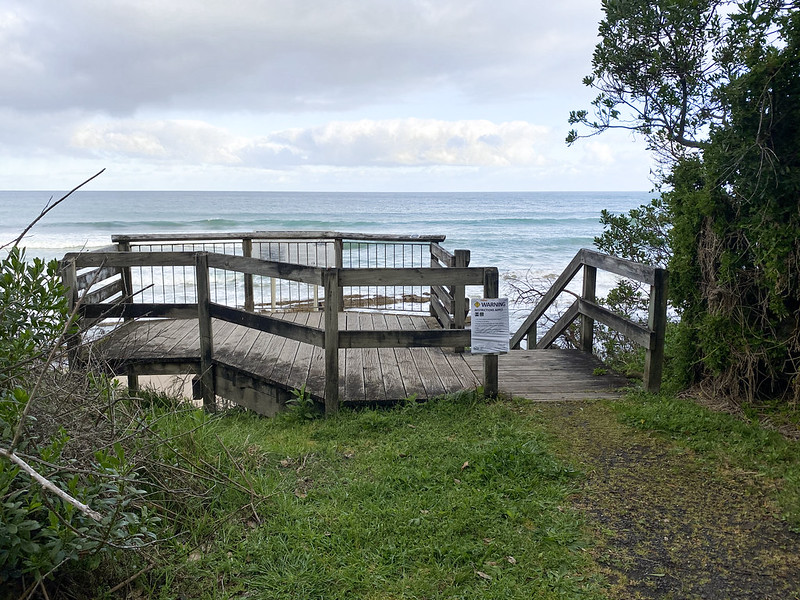 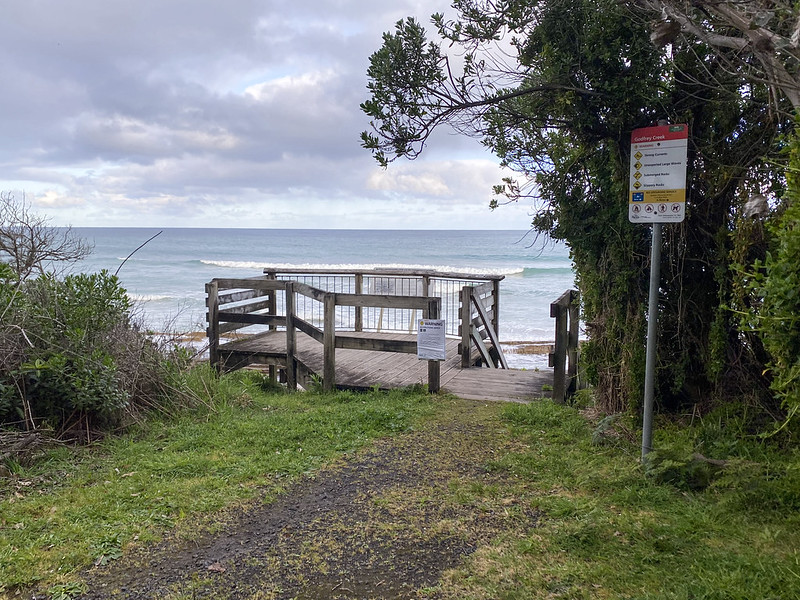 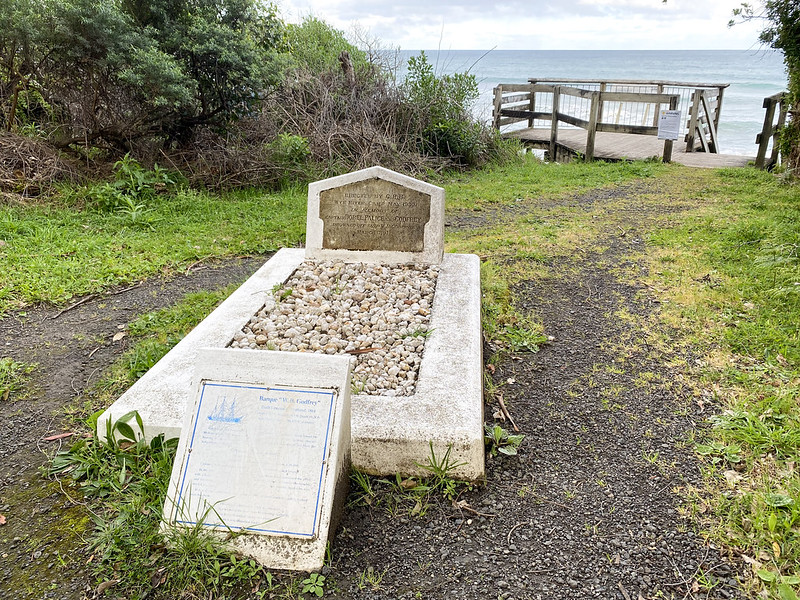 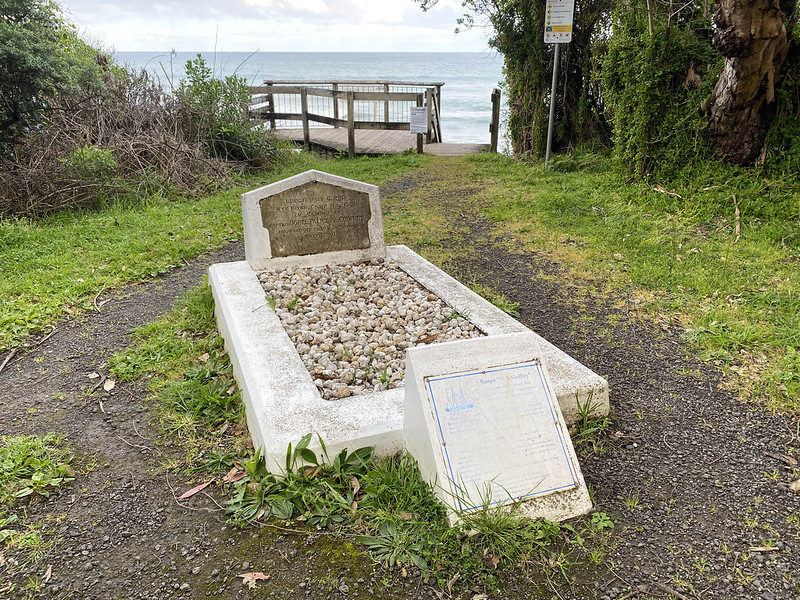 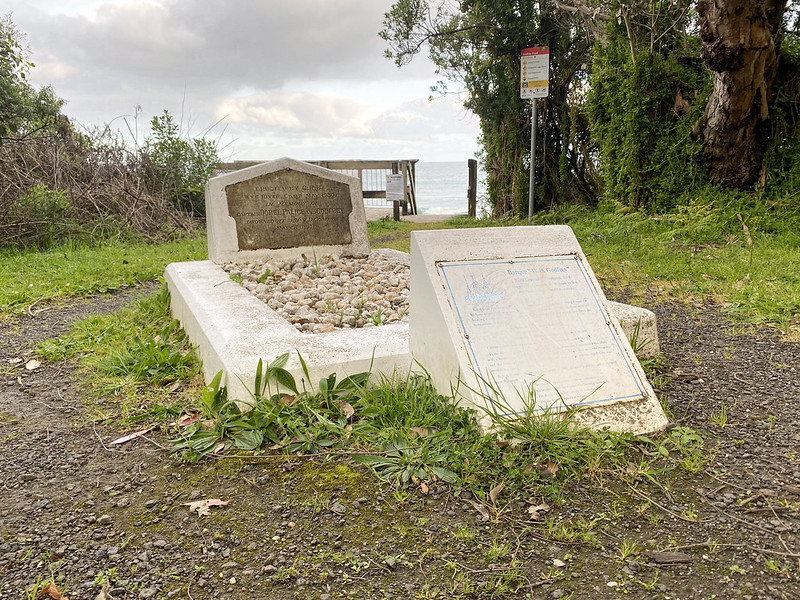 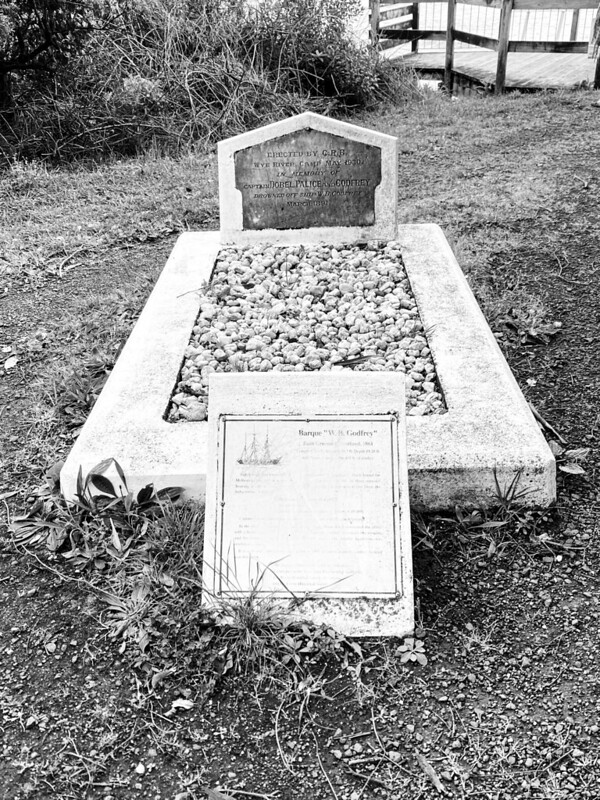 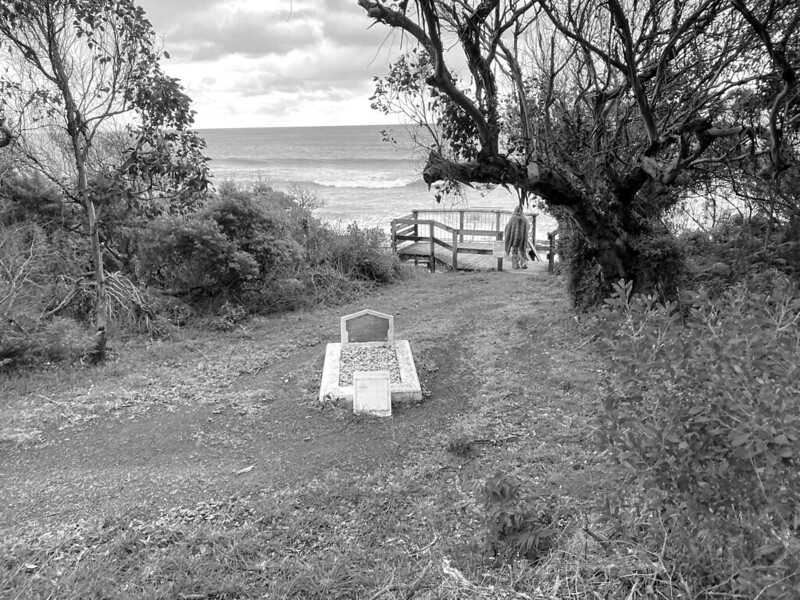 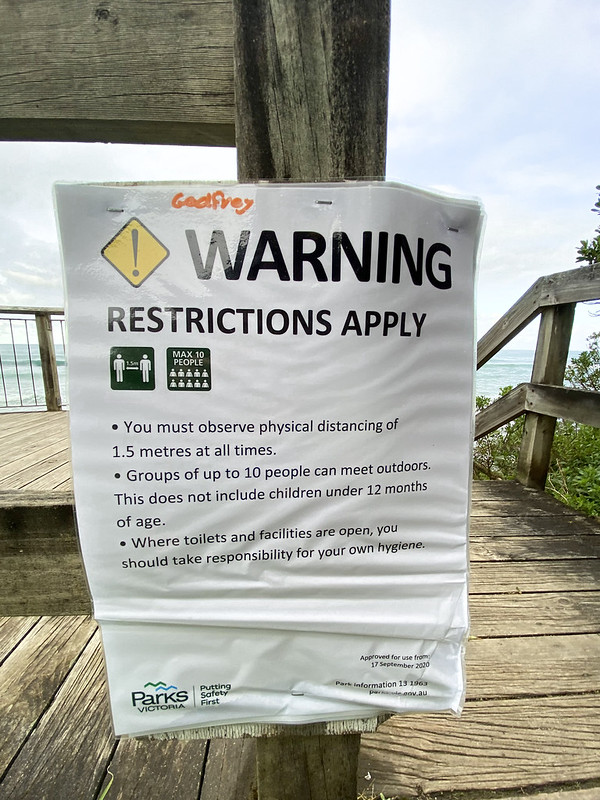