This trip took place on May 31st

Late May/Early June was particular difficult for us. On the 30th of May, we got the phone call telling us to get to hospital now. Papas health had deteriorated and the family had been called in. This happened 10 minutes prior to a cadets adventure so we hopped in the car, got there 10 minutes early, and my parents rushed to the hospital.

My parents went to the hospital every day for the next 5 or so days. I knew that this would disrupt Seths routine a little bit so decided we would do the Eastern Beach adventure. We’d start around Cunningham Pier, walk to Limeburners Point and see where we go from there.

The weather was quite windy and the rain was taunting us, so it wasn’t the best day to find stuff in the ocean. Seth loved the water hitting the barrier and then hitting his face. We also saw a number of gannets. 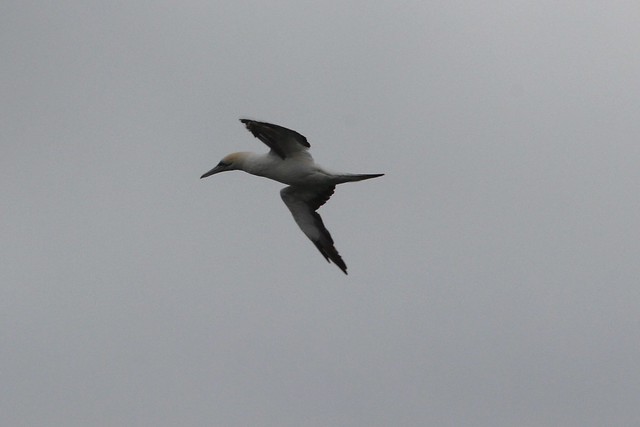 They were flying a lot further out then I’ve seen them in the past and it was difficult to get photos of them. I’m curious as to how the wind impacts their proximity to shore? It sucked, because Seth couldn’t see their awesome dives. 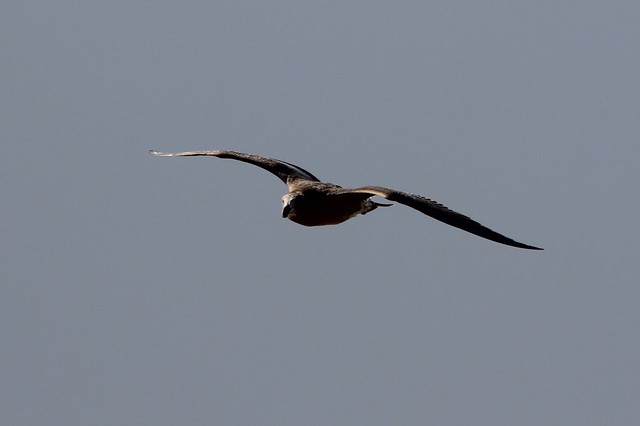 We were able to see 3 juvenile pacific gulls, which was amazing. They were flying low and close, we got so many photos of them in flight. So much detail! 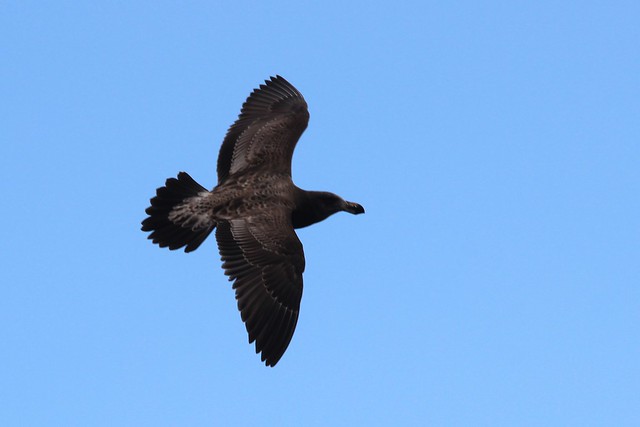 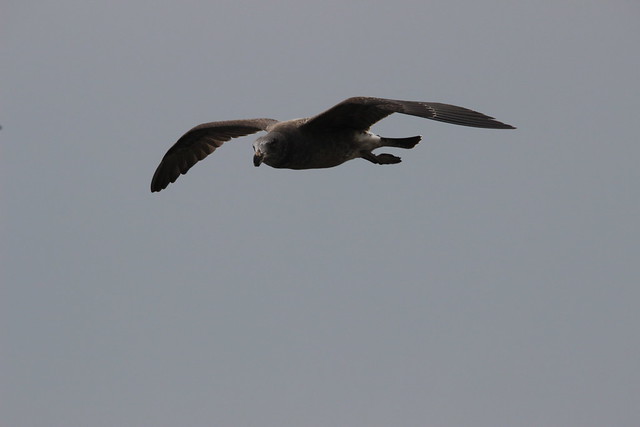 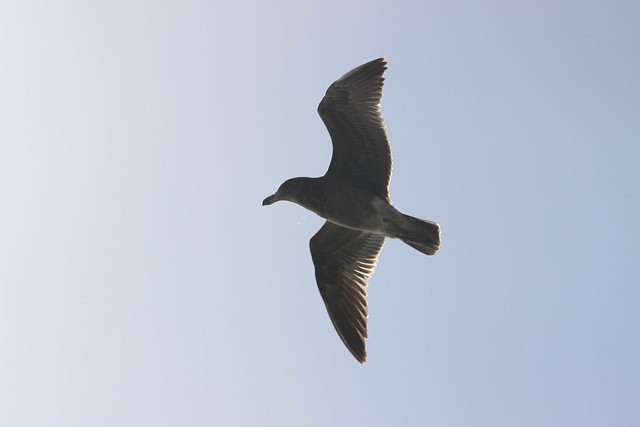 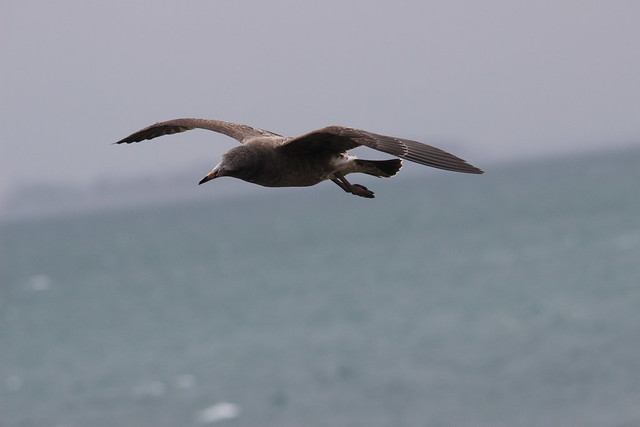 Below, I can see that the bird has something in its mouth. I have no idea how to tell what it is, though 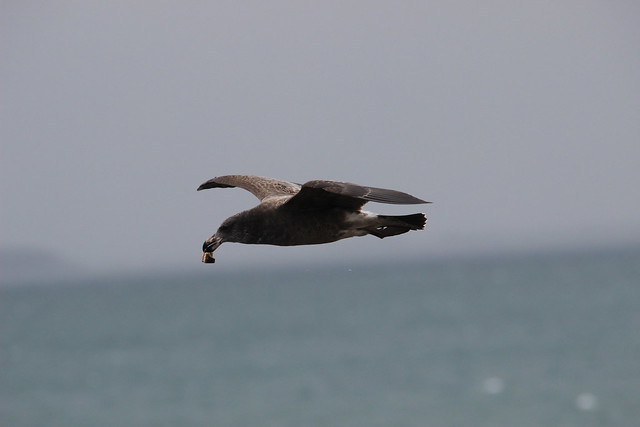 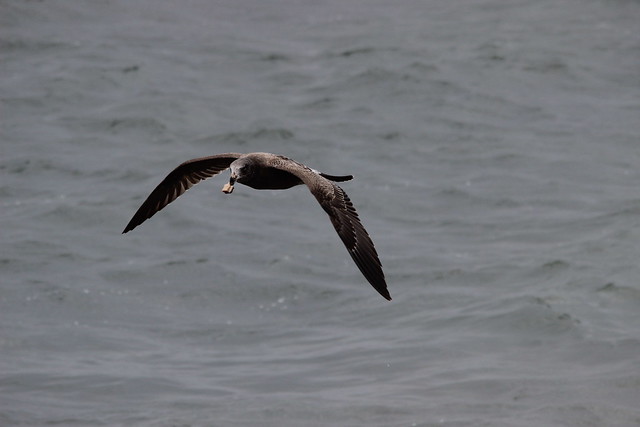 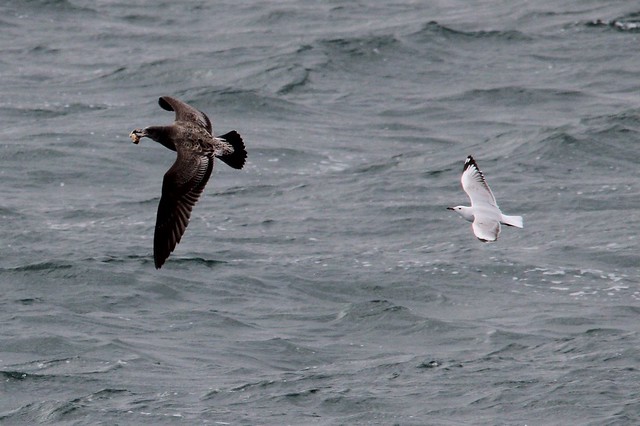 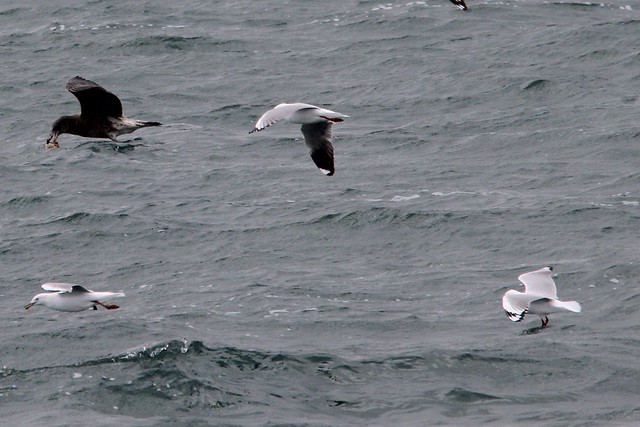 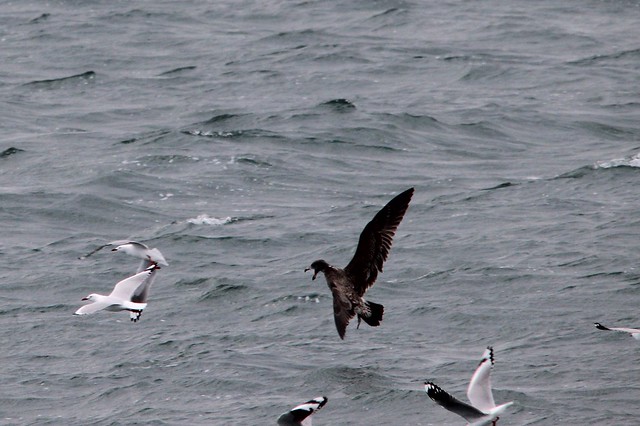 We then walked around Eastern Park towards the storage pond where we have seen that crake in the past. We stopped to see the bats, which was a real highlight. Despite the cold, they are still incredibly active. We saw some interesting fungi, although they weren’t as good as other locations. 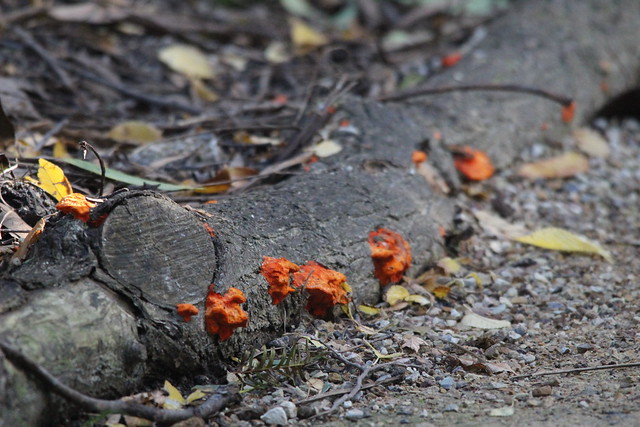 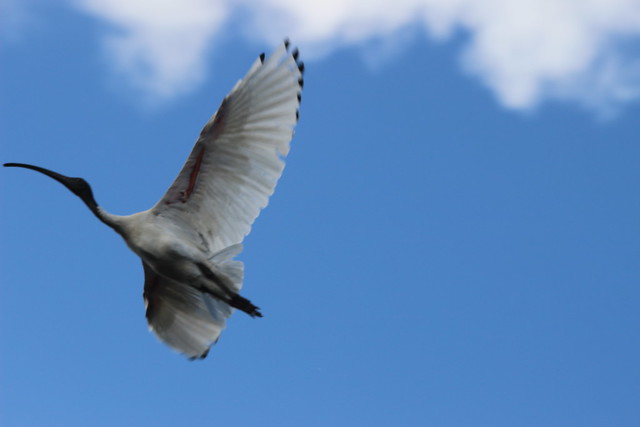 This photo shows the underside of the ibis, where you can clearly see the red. 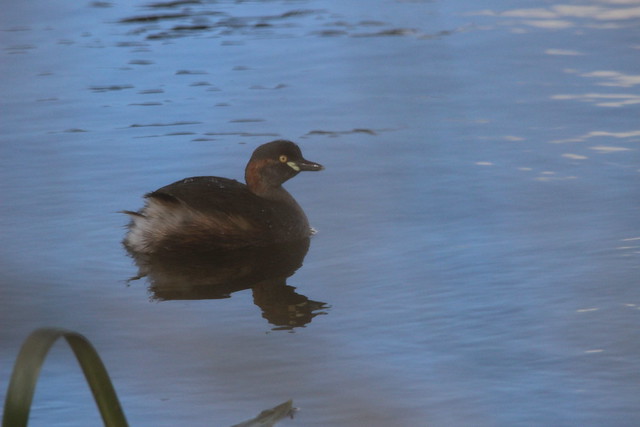 I as initially disappointed as we didn’t see a grebe, but this one showed up from behind the reeds. I wonder where the others went to?

It was a very kid friendly twitch that allowed me to get some great photography. We saw way more pacific gulls then usual. Maybe the bad weather brought them closer to shore? Will look into it – and will also look into where to find kelp gulls!

Also: we found a rat skull. It stinks, but I’m working on it.