There are so many times where I see something and I want to know what it is. My curiousity is coming back big time. Part of it is because I love Apollo Bay so much: I want to turn it into my hobby project and figure out how everything interacts.

I’ve sought help with the following but with some, I’ve just left them. There aren’t as many resources available to help with identifying marine plants, although I’ll be seeking them out in the future. 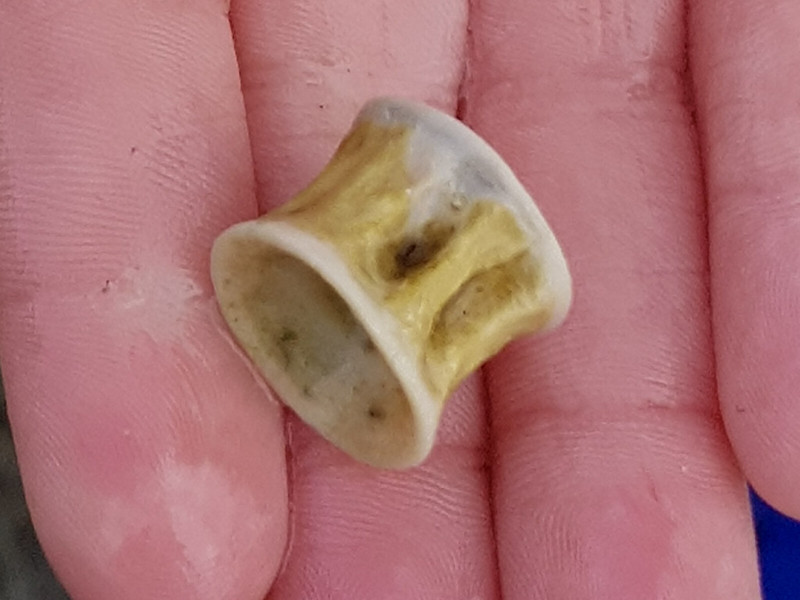 A fish vertebrate; possibly a shark. I’m so used to seeing parts of smaller fishes that the gulls are eating. I didn’t even think this could be part of a fish. 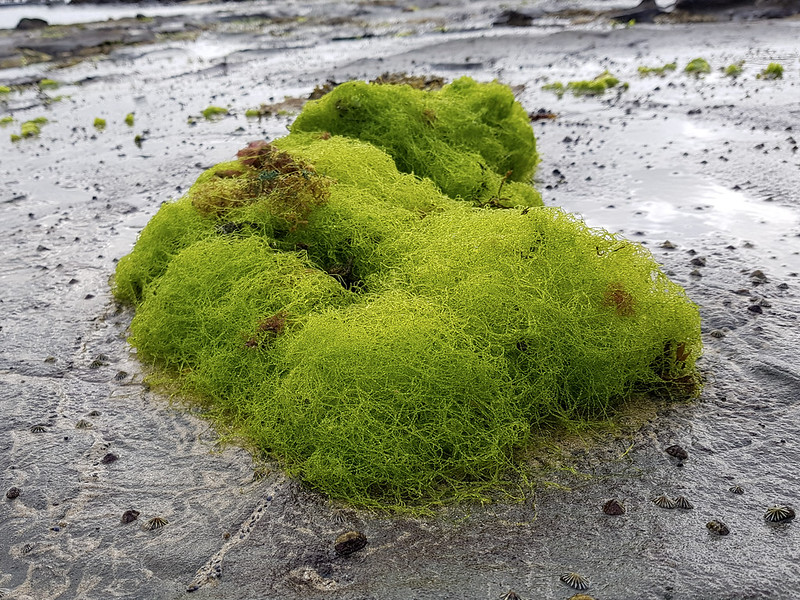 Described as being a Chaetomorpha species.

I found this on a website describing its use in an aquarium:

A unique variety of green algae that is native to nutrient rich areas such as bird islands, lagoons and protected shallow waters. It features a thick, tangled mass of filaments that resemble fishing line. Chaetomorpha is very hardy in the aquarium, as it grows in the inter-tidal zone often left completely exposed at low tide.

I’ll definitely be getting closer photos next time. There are only 2 chaetomorpha species in Graham Edgars book and even then, it barely goes into detail. The photo was close up so I never would have figured it out. 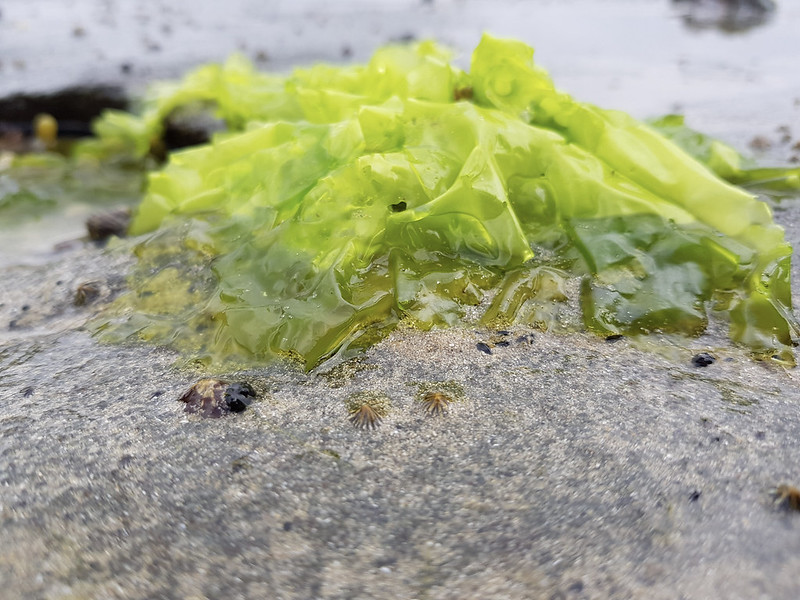 Sea Lettuce. There are apparently a couple of species. I’ll have to look into what they are, how to tell them apart and whether anyone is monitoring them. 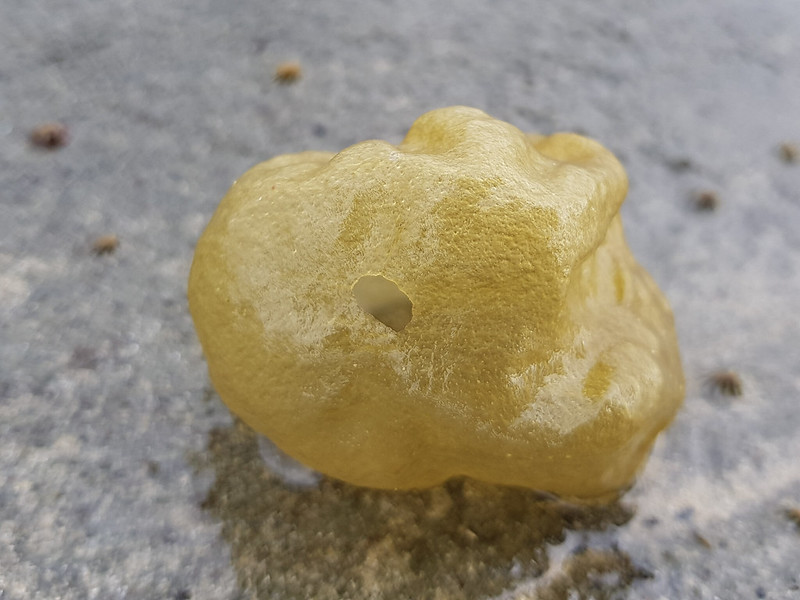 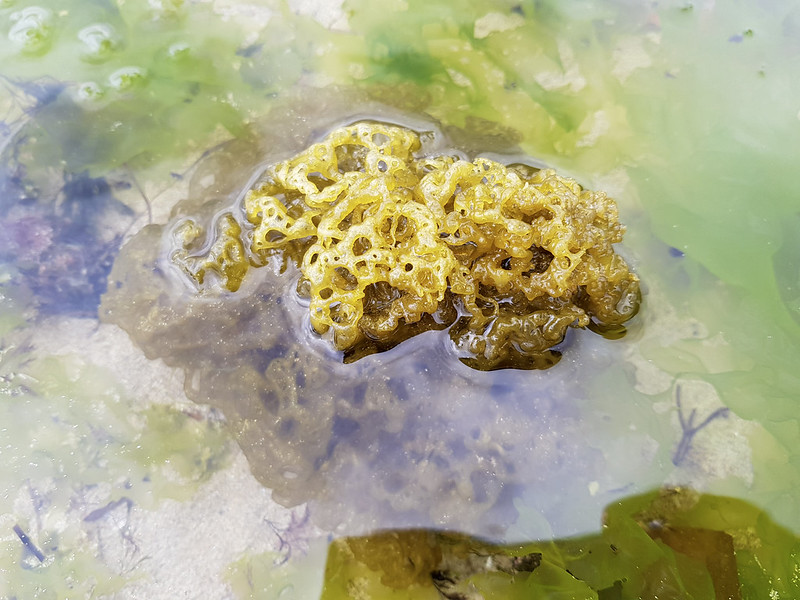 Thalli light brown or yellowish brown, characteristically net-like due to numerous perforations which range from 0.5 to 12.0mmin diameter; in between the holes, the fleshy strands have enrolled margins and vary from 0.5 to 2.5 mm in thickness. Thalli form extensive mats 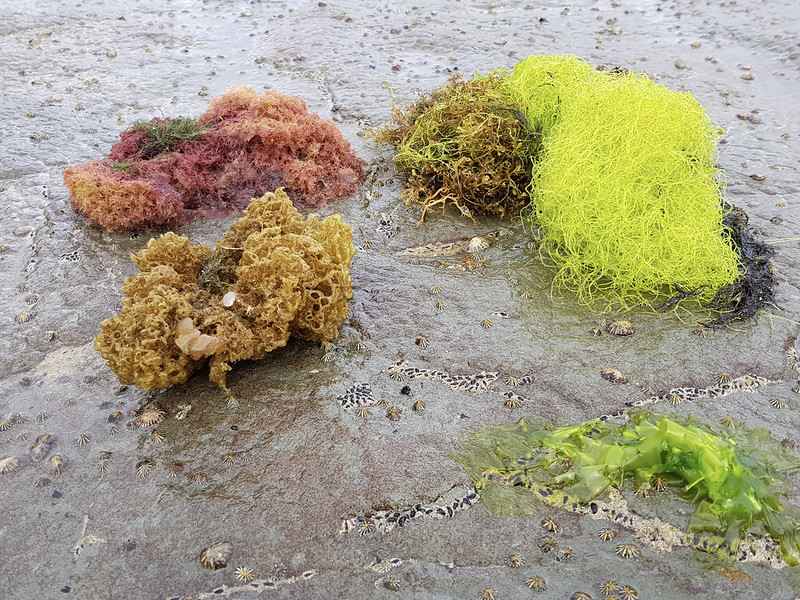 Not even going to try. I think it’s the reddish one I’d need the most help with, though. 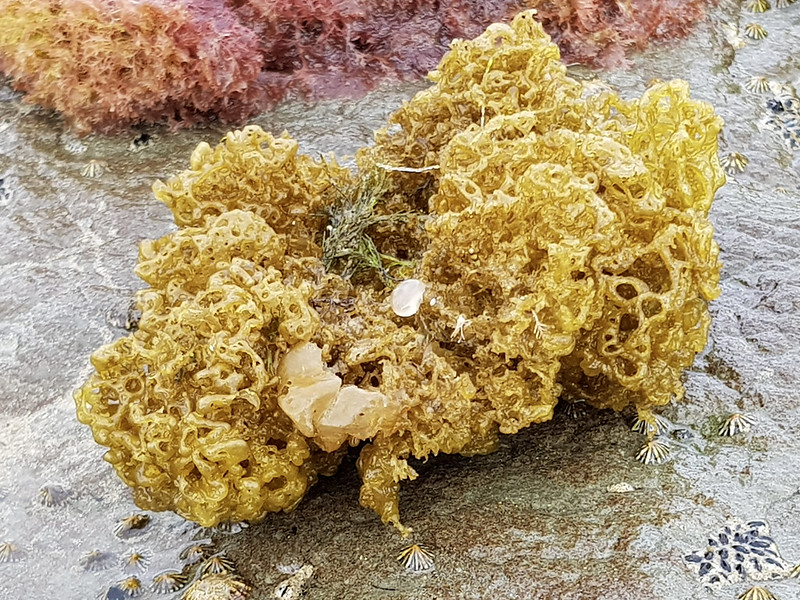 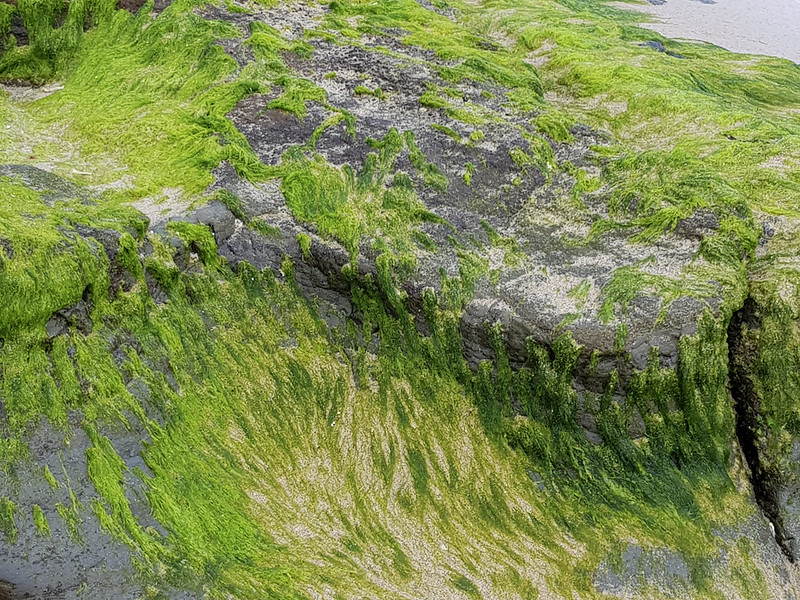 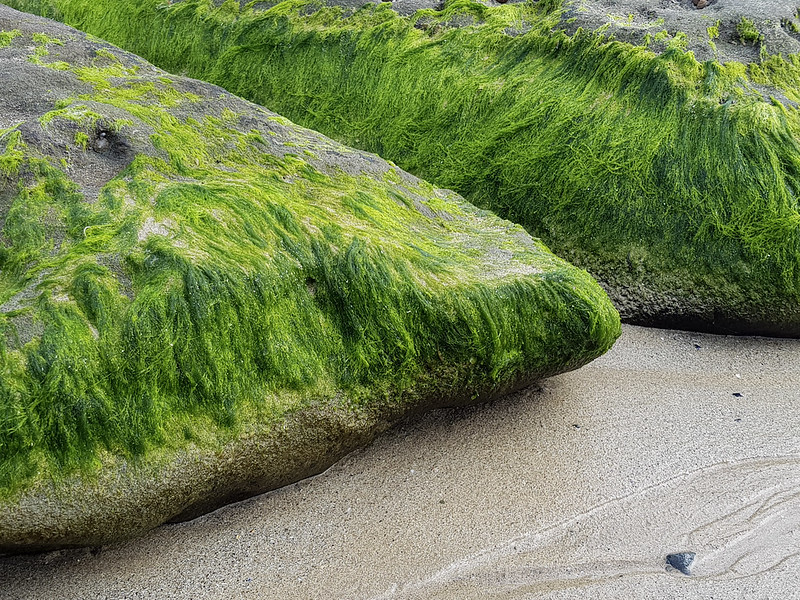 Maybe more chaetomorpha? I will investigate more later; I dislike asking too many questions of others. 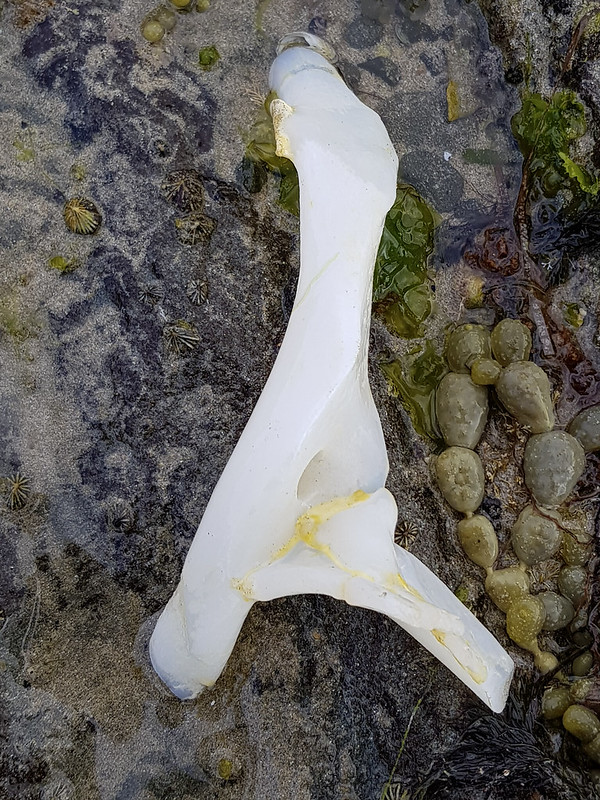 This was something that those I was said was tricky to identify. It is possibly cartilage or the joint of a hip or shoulder. Could also be something man made. It makes me feel like I’m getting better at noticing anything different. 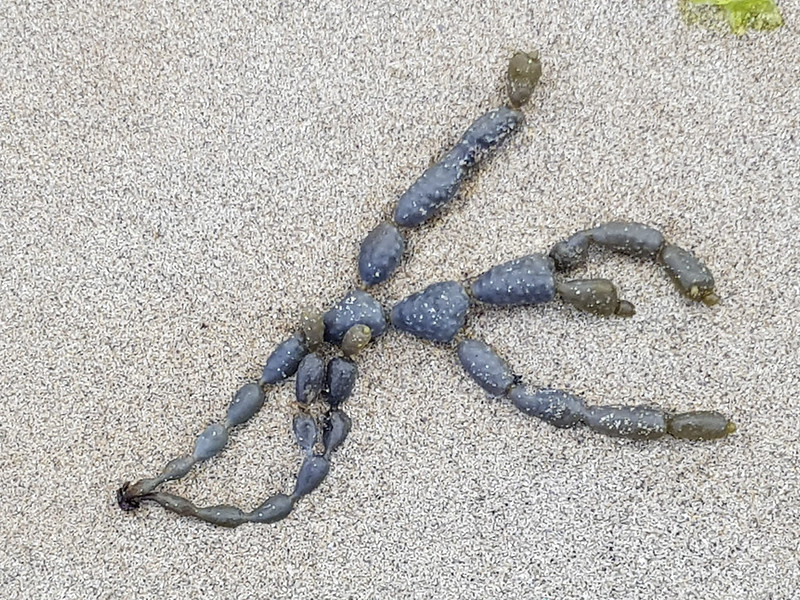 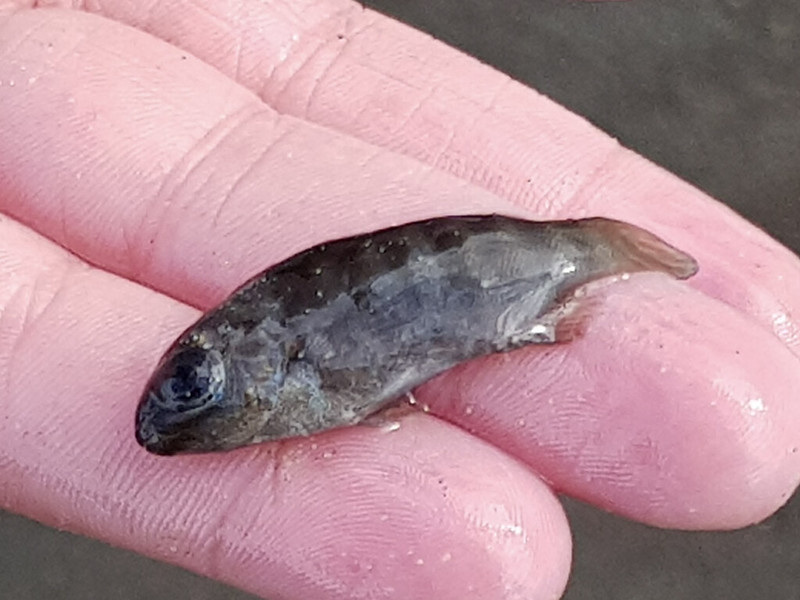 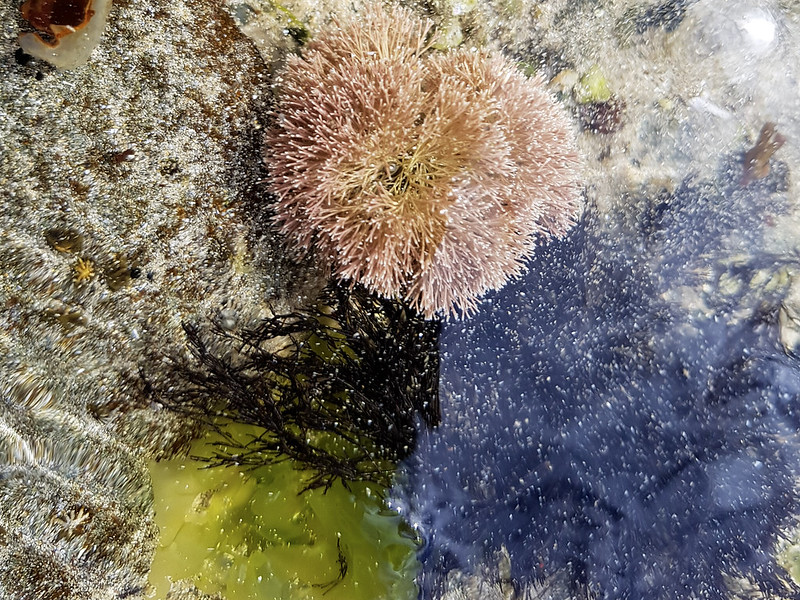 Assuming another type of algae. The photos should allow for better identification but I’ll research what details I need for next time. Regardless: will only learn the basics. Leave identification to someone else. There are much more fascinating things to learn 🙂 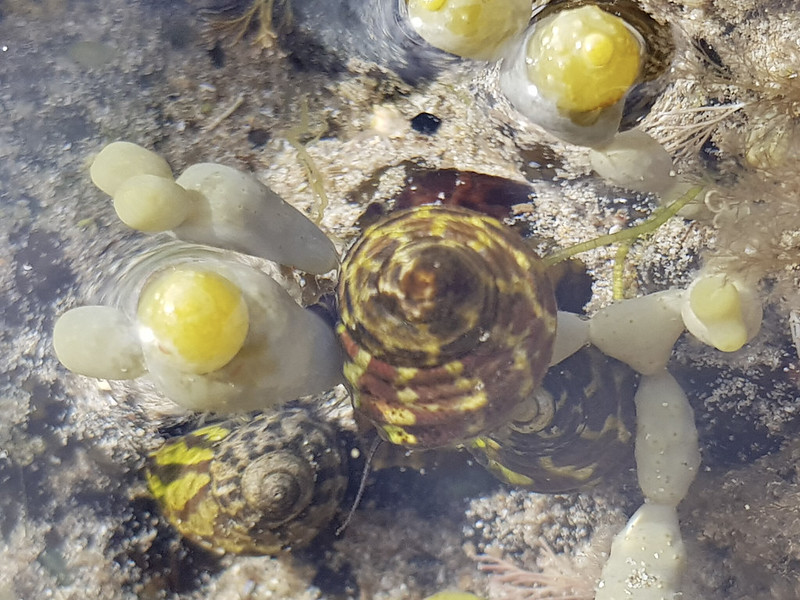 These look like possibly austrocochlea concamerata, but I’m realizing that there is a lot of variation among marine molluscs.

I need an easier hobby! I feel incredibly self conscious asking so many questions, and needing so much help with identification. It is such an overwhelming hobby. It seems there are a lot more citizen scientist entomologists, which is odd. I know so many people love rockpooling; I guess they just don’t seek out an ID as much?

Will be creating an action plan in the near future.