Yesterday, I was going through my photos from the Western Treatment Plant with Glenn. He was saying how our sigma lens wasn’t working as good as he’d hope and that the Canon lens I’d borrowed was doing a better job.

It was true that the Canon lens was focusing a lot faster. However, I argued that that the Sigma lens was still pretty good. Glenn has a habit of not going through his photos properly. He’ll choose the best ones from a glance of the folder. That means he often misses the small details – the details that can really make the shot.

Yesterday, he was upset because I had gotten shots of birds of prey eating mice and he didn’t. As the below photos show, methinks he was mistake. He actually got better shots. They have much more detail and capture different moments. 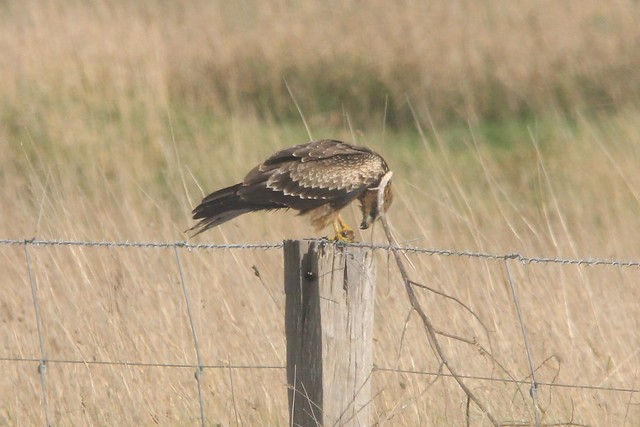 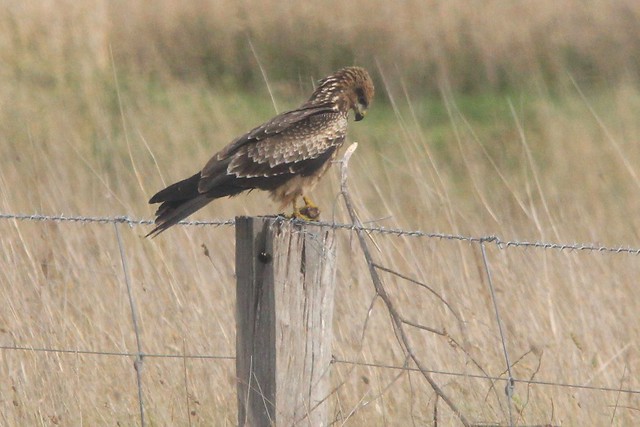 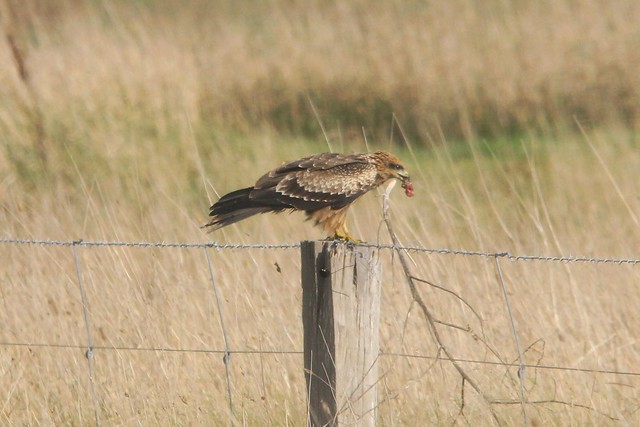 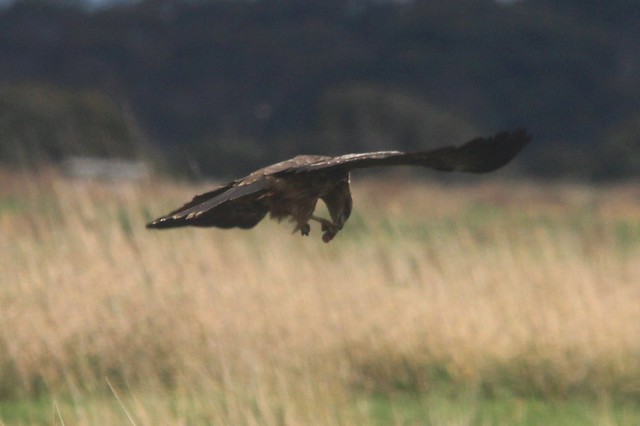 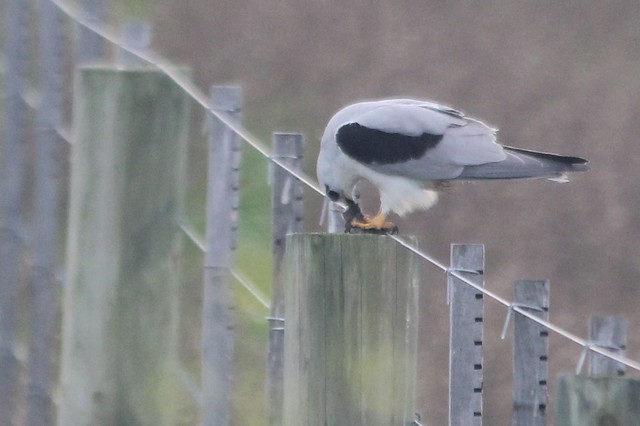 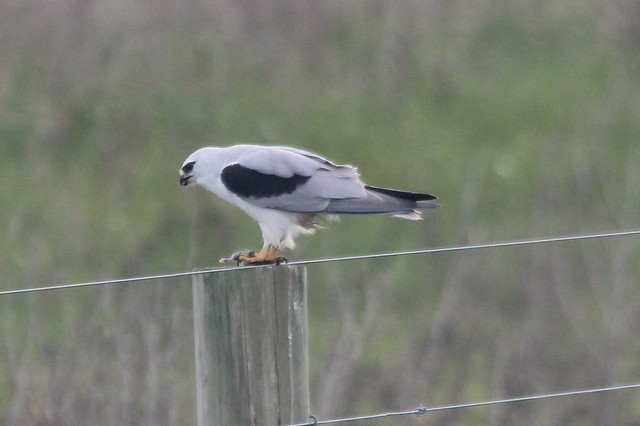 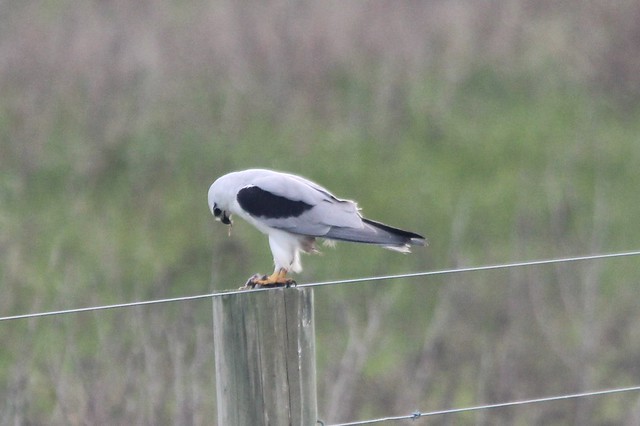 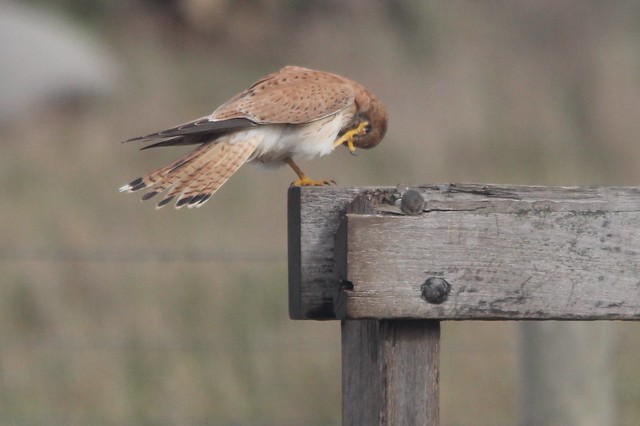 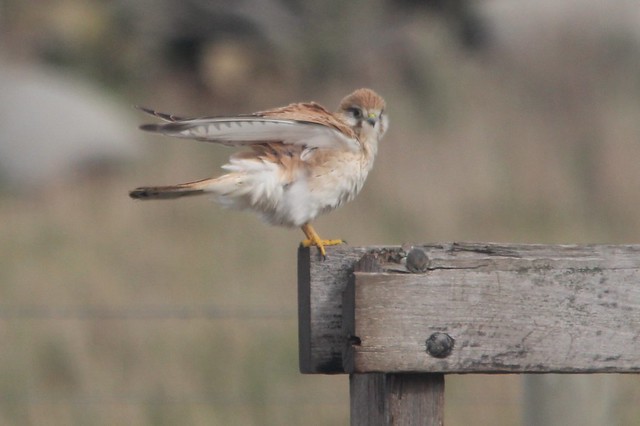 He did take other photos, although he was right in that the quality was meh in some of them. It was mostly due to the settings of the camera and the fact we didn’t change them for different lighting. And at times the car was moving. 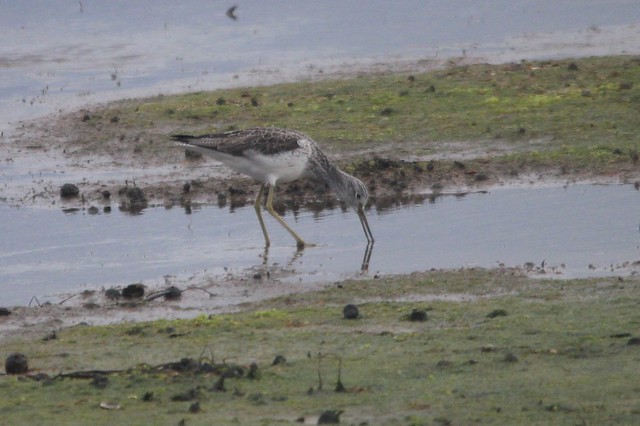 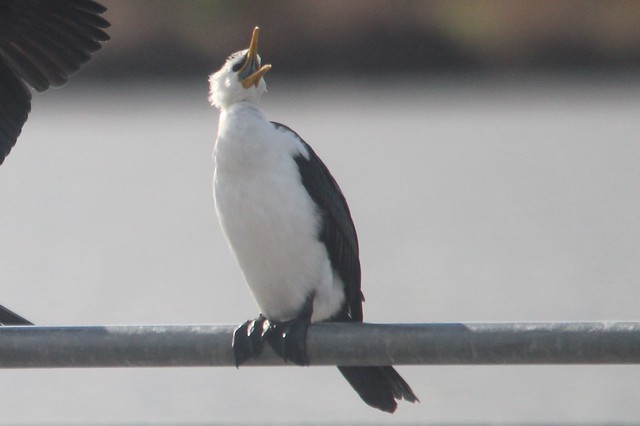 A cormorant I’m pretending has a case of the giggles. 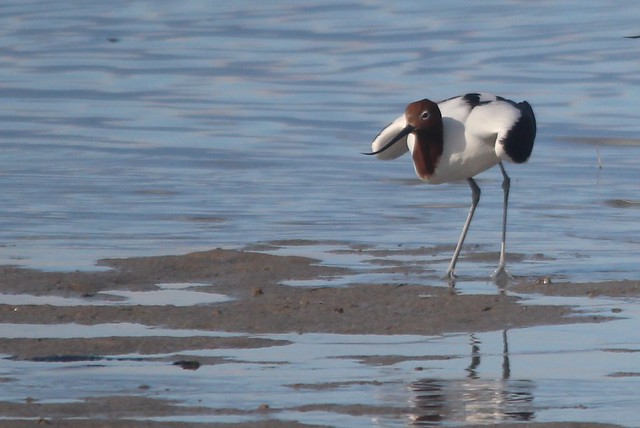 I learned SO MUCH yesterday – and the information is mixing with other bits of information I’m getting and turning me into a nerd.

I saw a golden headed cisticola yesterday and couldn’t figure out what it was. You know why? I hadn’t seen it in winter before and didn’t know that the top of their head turned blue.

We struggled to find any double banded plovers. I’ve since learned that there have been significantly less DBP’s in the Geelong region, according the the GFNC winter wader count. This is a quote from the email I got. I’m not sure about the etiquette with posting but it is so fascinating.

It is interesting to note that this lack of birds has also been observed this winter by other wader teams around Port Philip Bay eg Avalon and Western Treatment Plant but not so much the Westernport and Corner Inlet /Gippsland counts. Numerous suggestions as to what this might represent have been circulated including a reduction in open exposed ground in some Port Philip Bay sites which have been fenced off for conservation but actually have meant there is less open area for these birds. The other interesting factor back in New Zealand is that it is a beech mast year. In a mast year beech forests produce a higher than normal amount of seeds. Rats and stoats feed on the seeds and turn on native birds when the seeds run out. This may have put the Double-banded Plover young at risk and we may be seeing the result of a poor breeding season. We will see what next winter brings for these birds and what our wader experts across the Tasman think.