My parents returned to the property last weekend to check on a couple of things that we didn’t do the previous weekend. I asked to tag along. I had a slight panic attack due to losing my phone on a 15+ acre property… while it was on silent! We found it after a while but I spent the remaining hour trying to calm down instead of exploring one of the front sections which tends to be a bit damper.

I walked around and was able to notice more sundew patches, which was a relief. I love sundew… and sundew bugs!

Didn’t find any of those bugs but now have a fair idea of where the good areas are for moss, sundew and fungi. I have no idea what is happening in the future but it’s so awesome to explore it again. 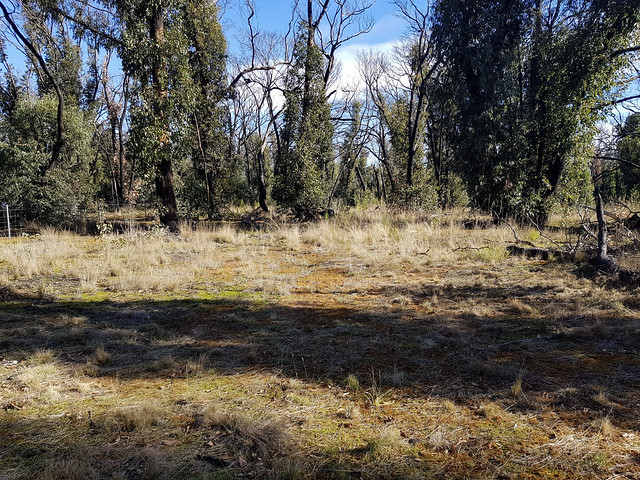 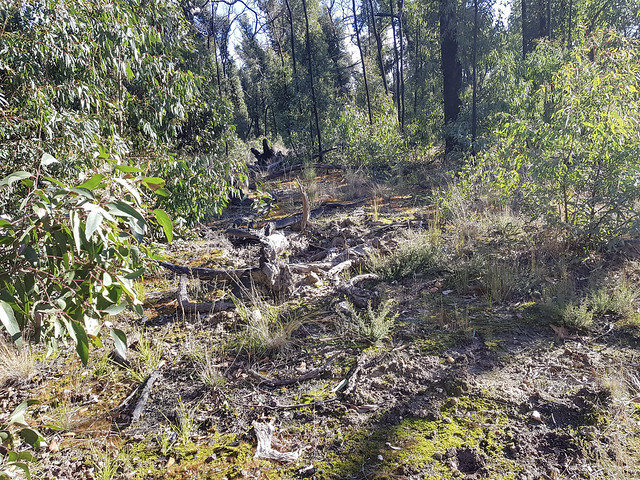 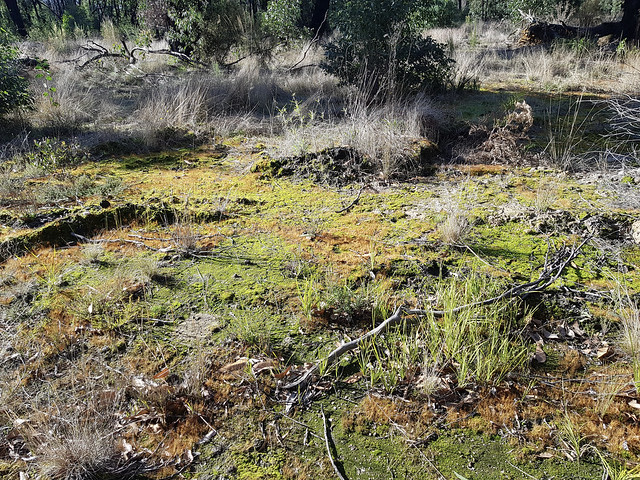 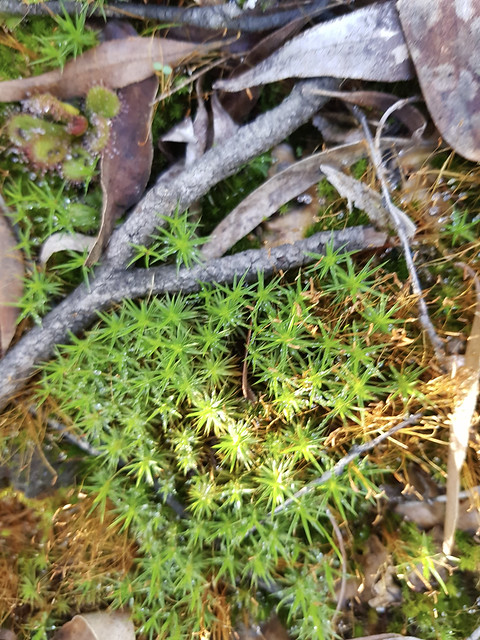 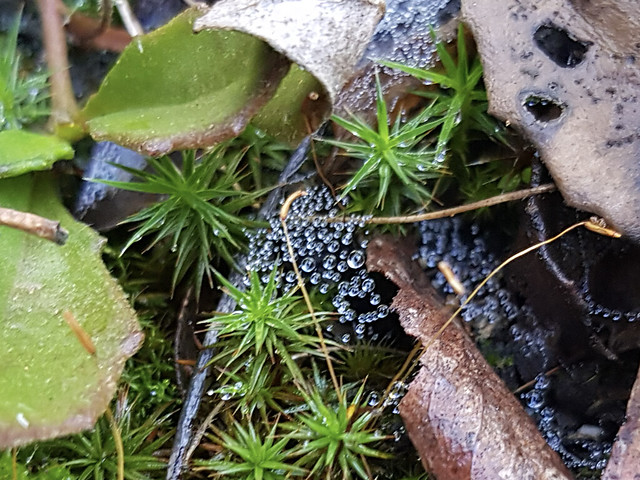 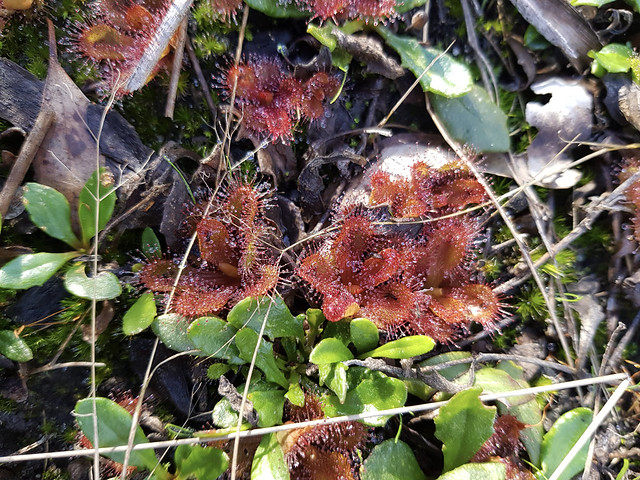 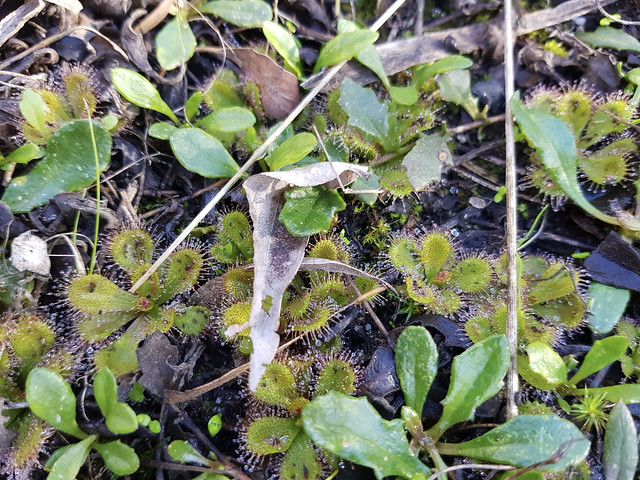 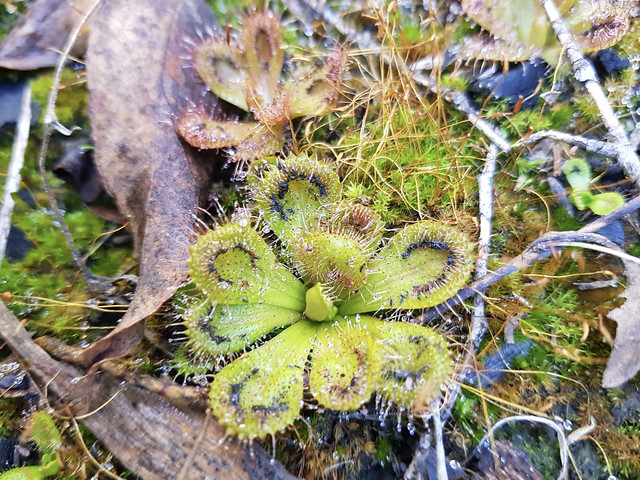 I have been told that the below is a very invasive plant and needs to be pulled out immediately. It’s disappointing, but fortunately it was the only one I found. I’m hoping I remember where I saw it! 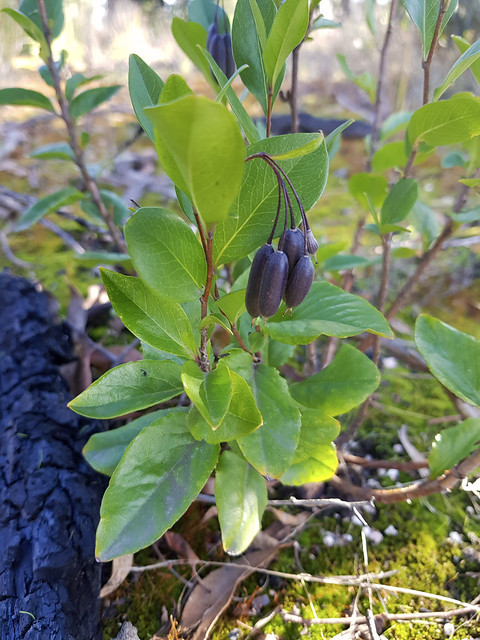 Seth suspects the below scat is from a possum. I did see other different sized scat around the property but didn’t think to document it. 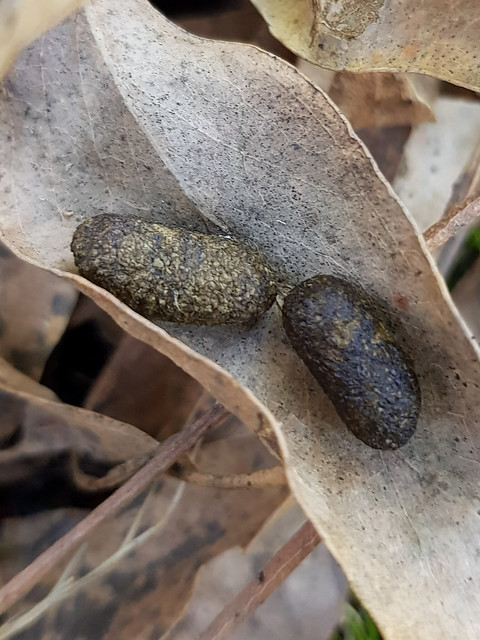