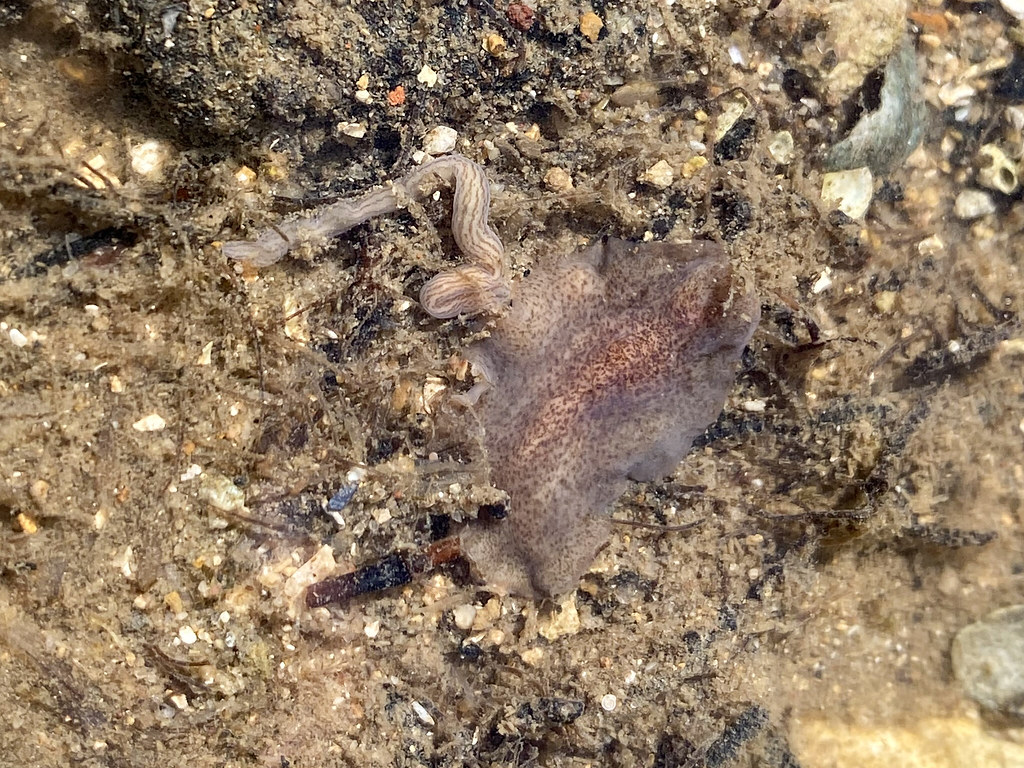 I was exploring Eastern Beach recently with my mum and nephew when she discovered this weird looking worm.

In the first photo, you can see a flatworm next to it. The flatworm had weird patterning so I assumed that the flatworm and other creature were connected. Mum insisted that it was a separate animal and asked me to get more photos of it.

It turns out that it is a type of ribbon worm called Baseodiscus delineatus. We thought that it may have been, but I was unsure considering the sheer amount of unknown information when it comes to marine life. There isn’t that much information online about it and I’m keen to learn more.

These photos are from two separate trips 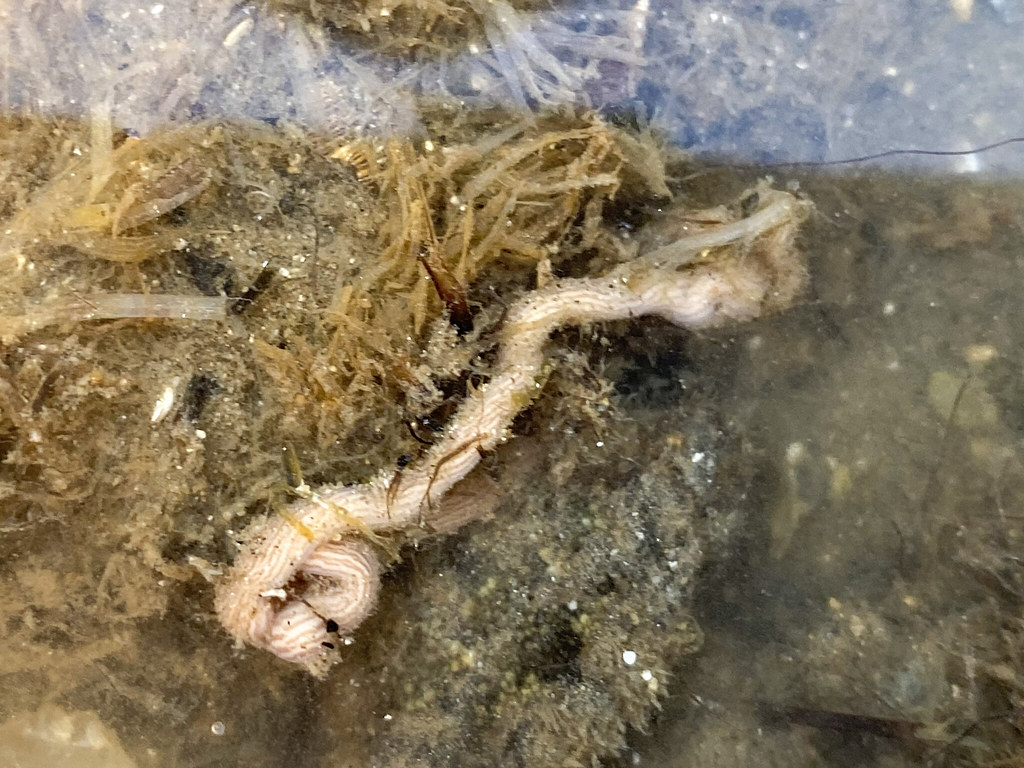 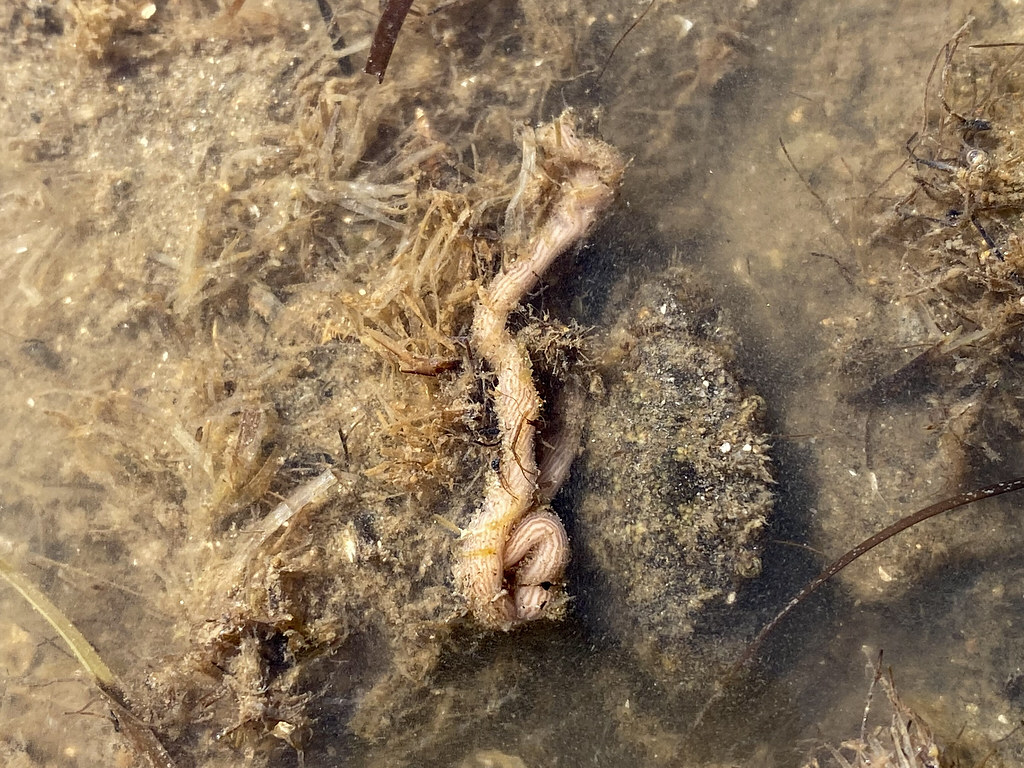 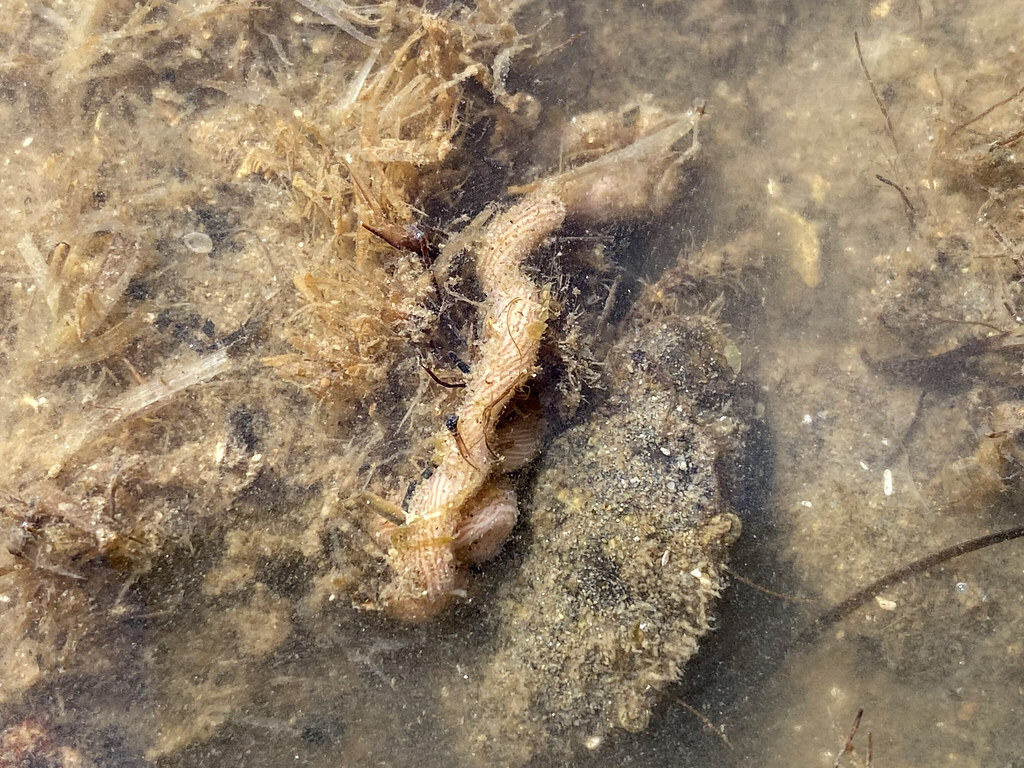 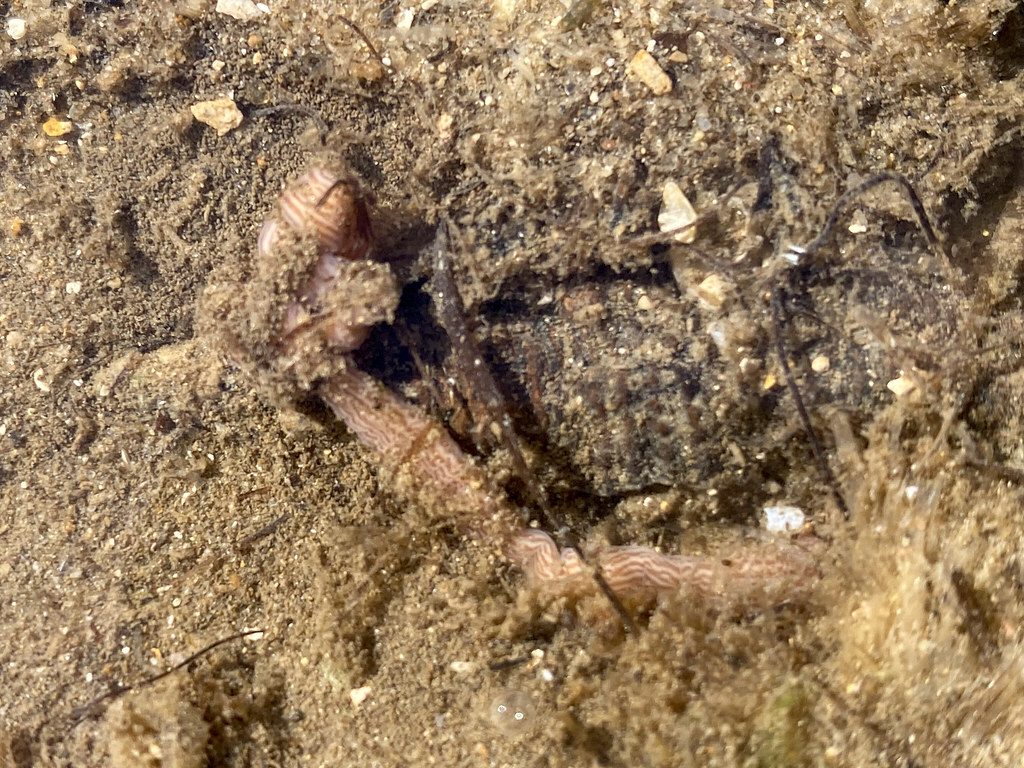 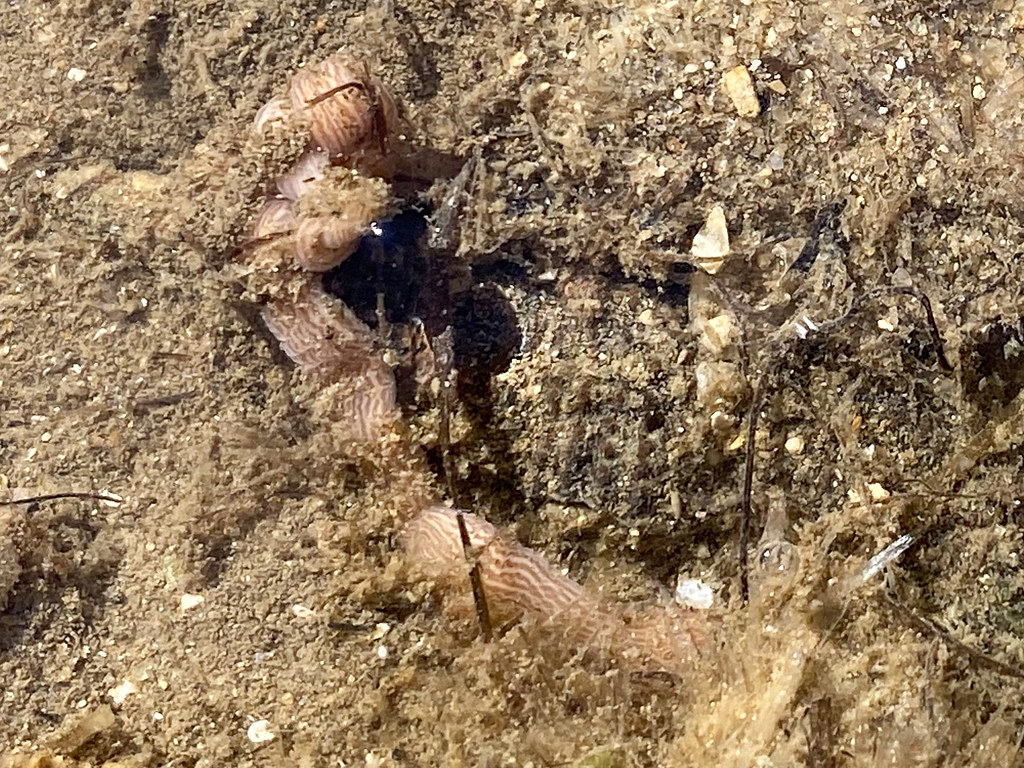 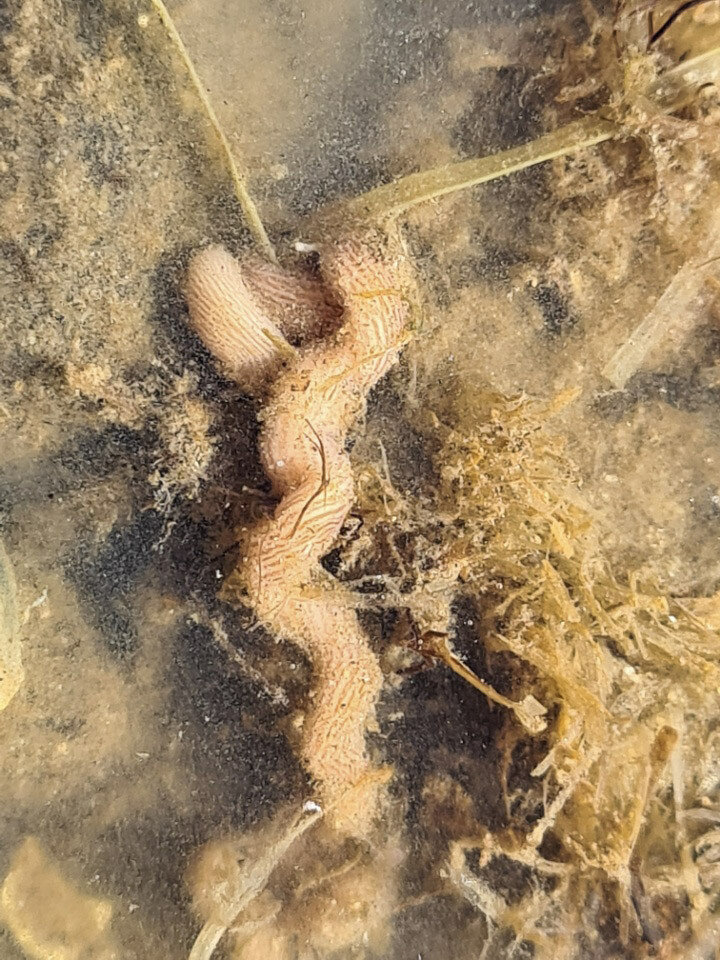 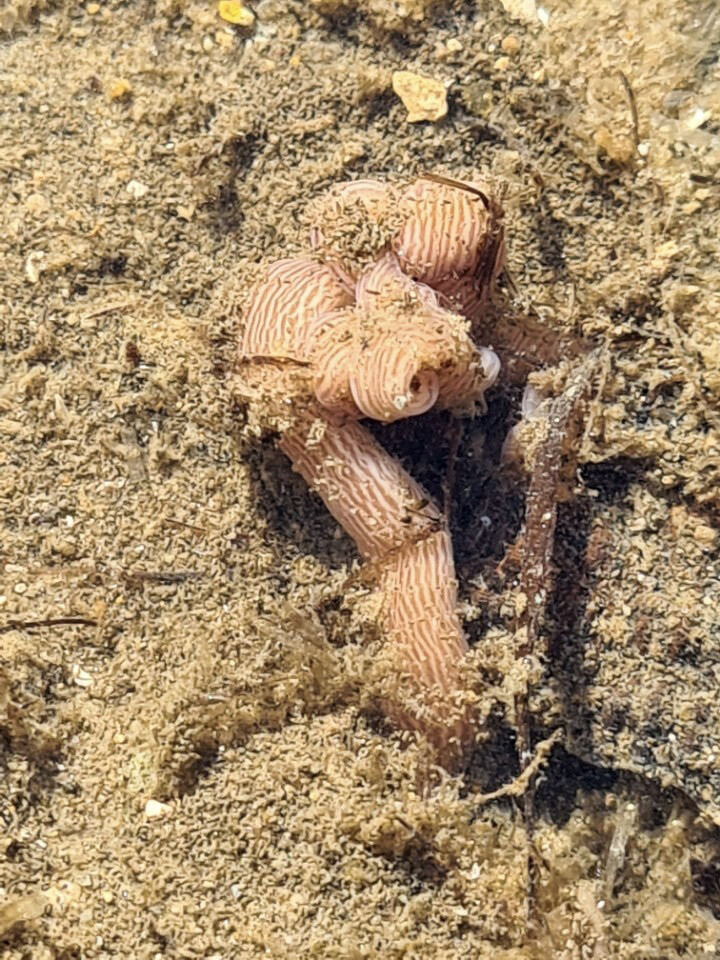 On our second trip, we set a goal to look for ribbon worms. Seth put the ones they had found in a container. I was feeling exhausted that day, so spent a lot of time just watching the ribbon worms.

Their shape changed as they moved. They became considerably thinner when they stretched out, and some of them were over 20cm. When threatened, they curled up and became thicker. 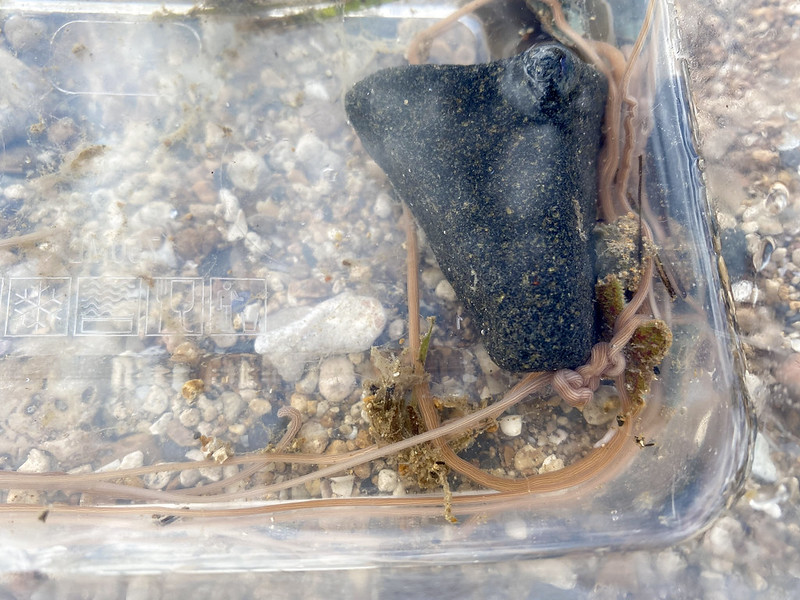 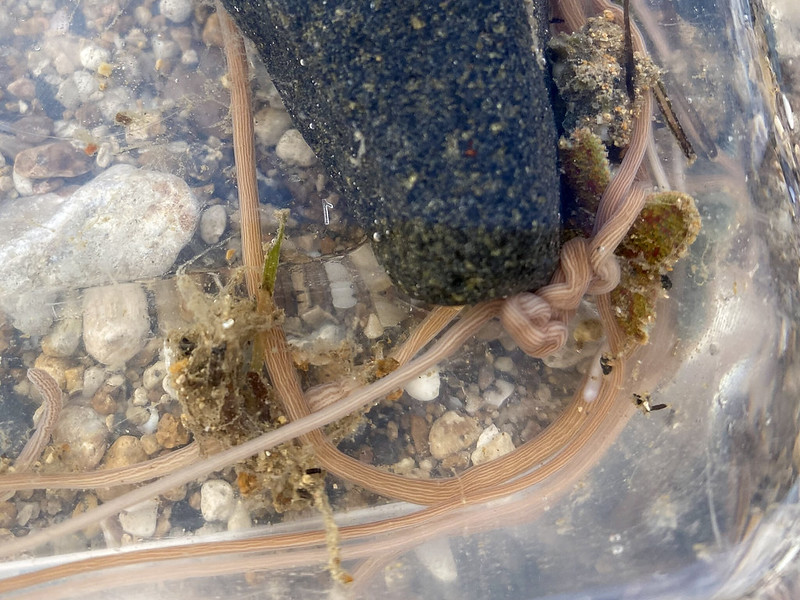 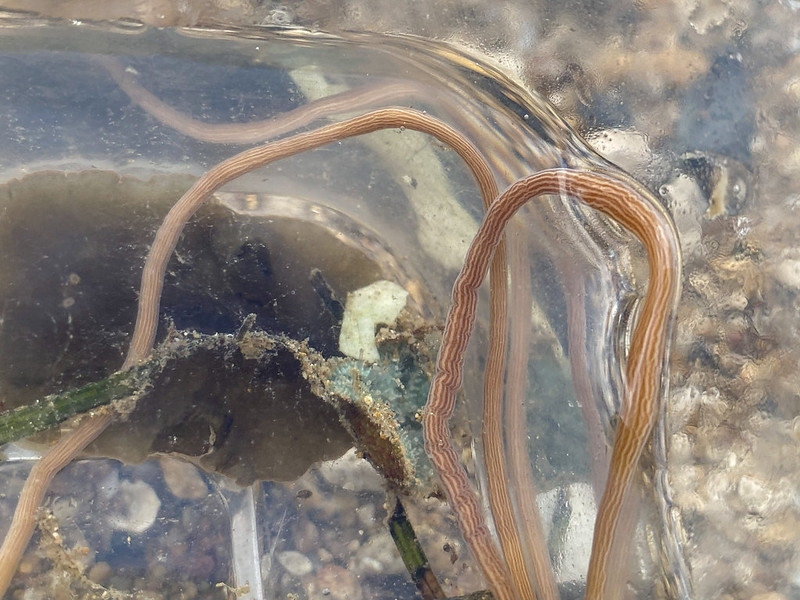 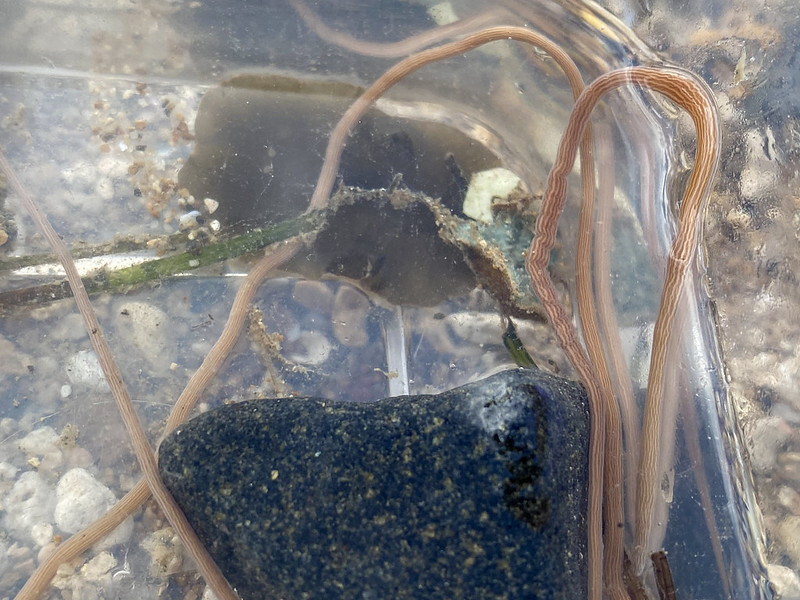 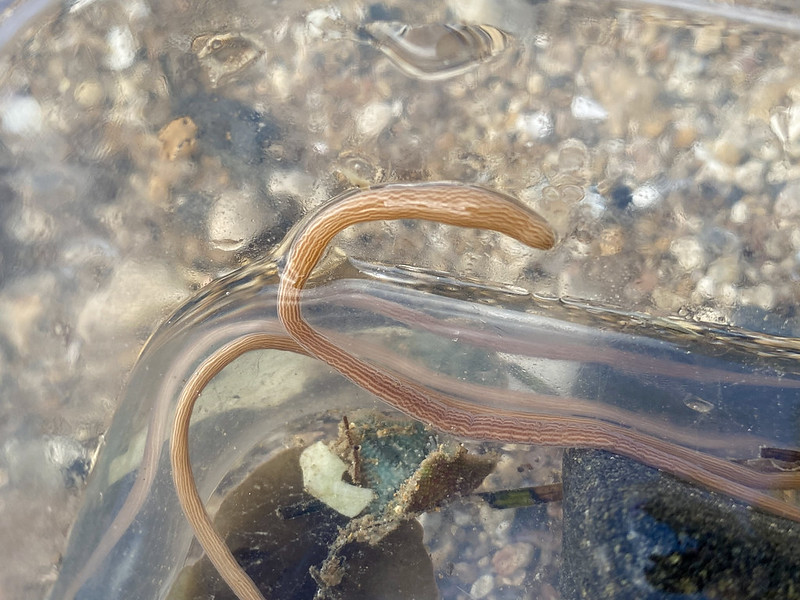 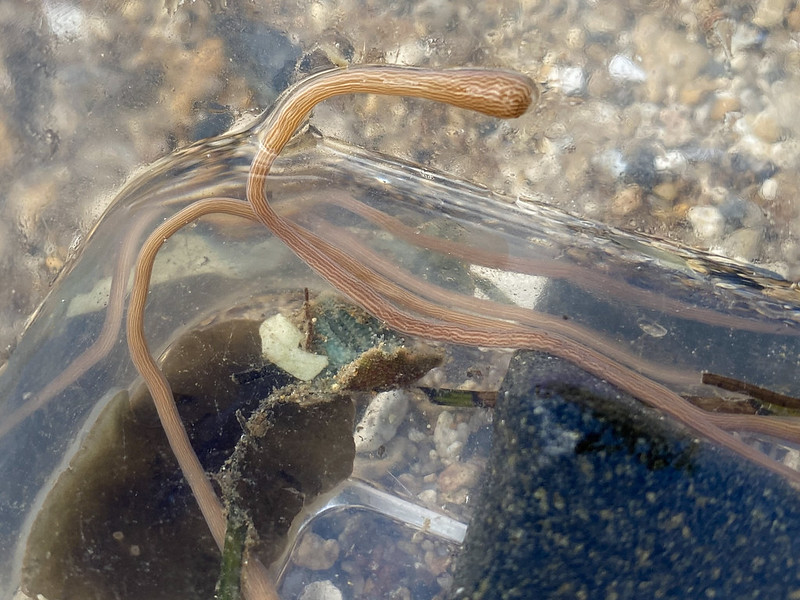 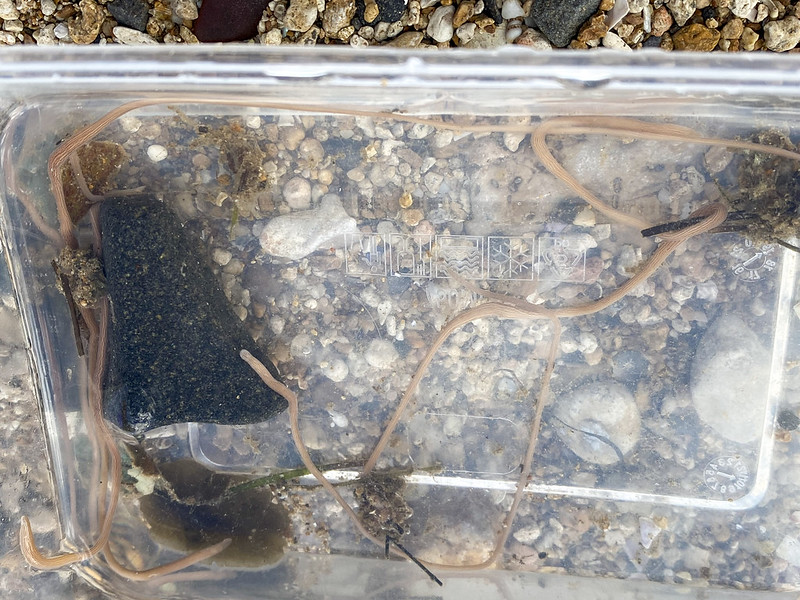 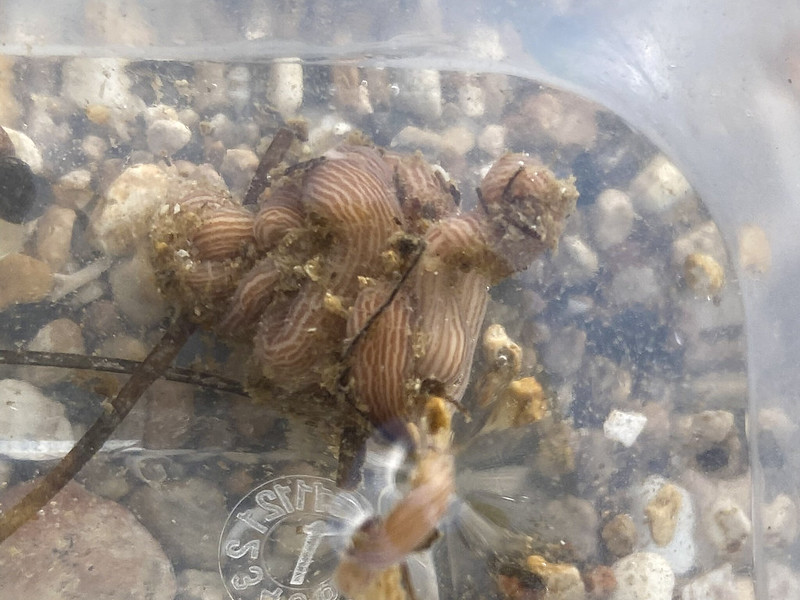 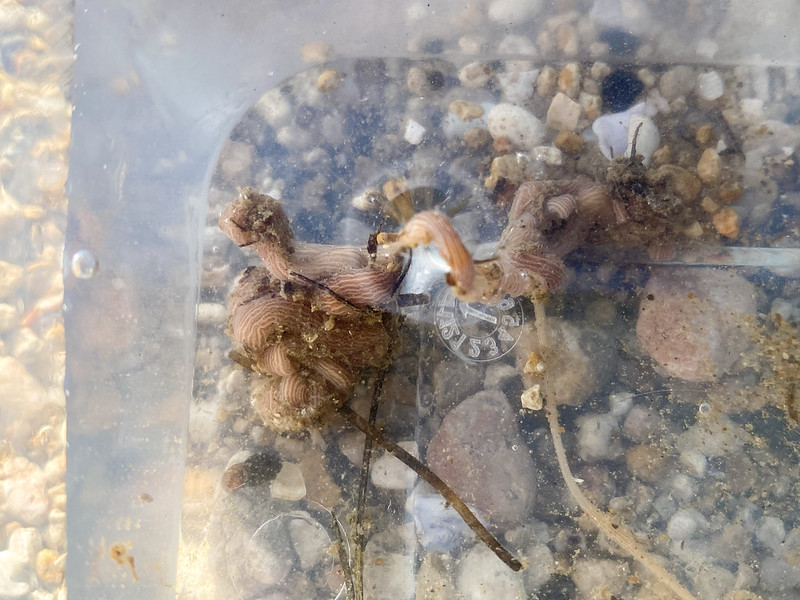 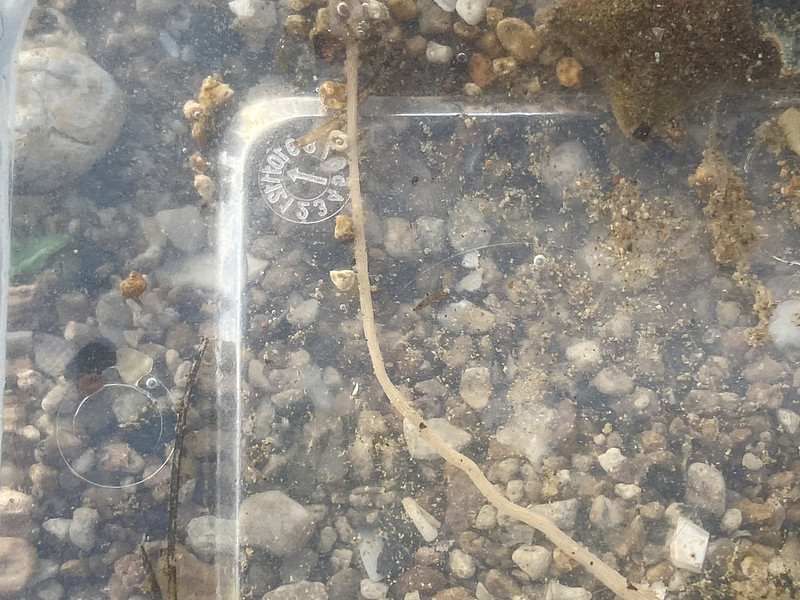 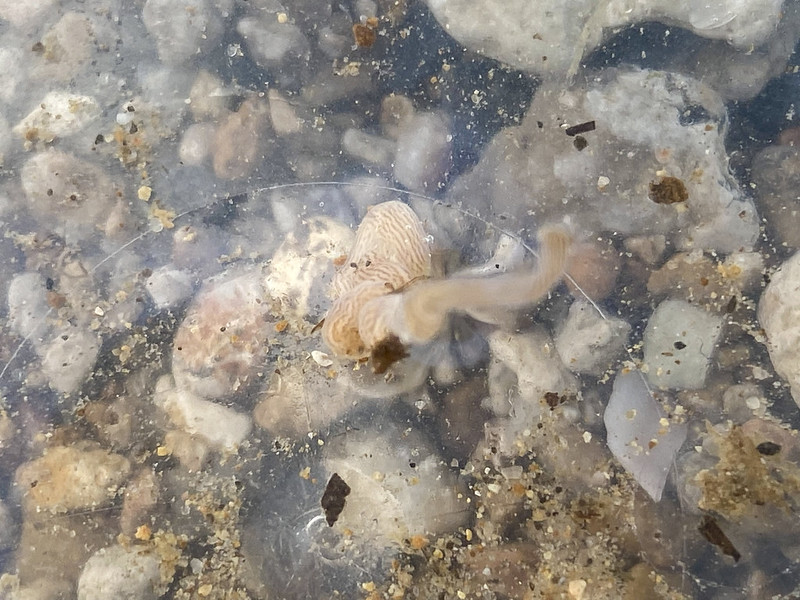