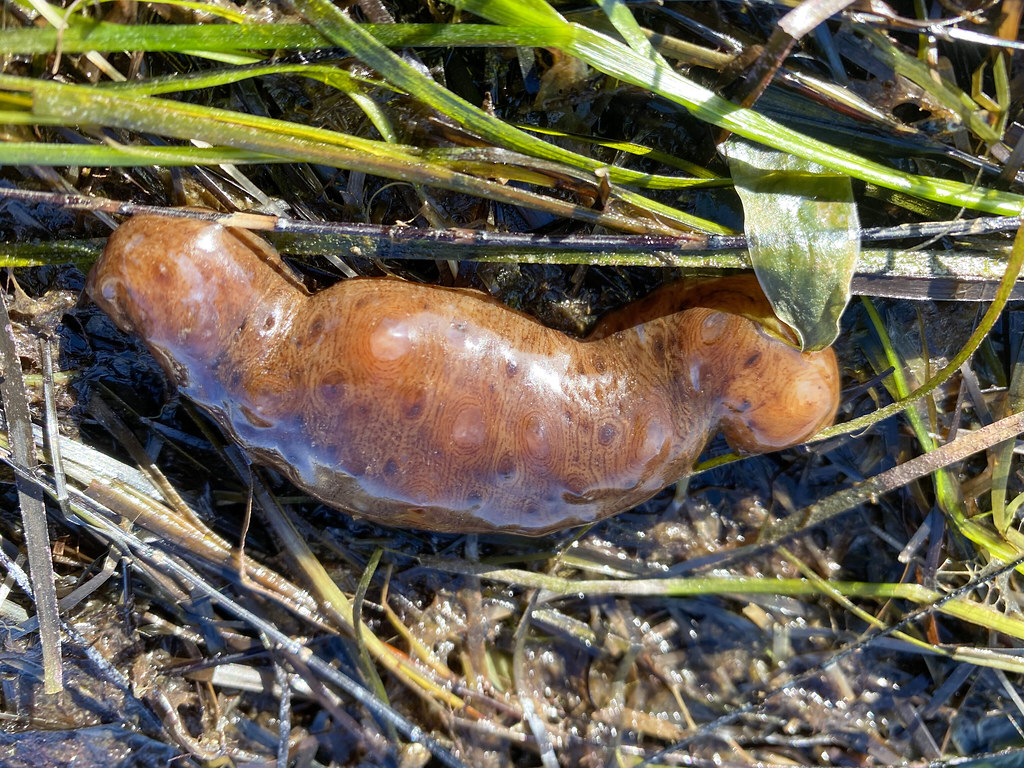 Recently, mum and I went to Eastern Beach. We’d experienced some stormy weather and were keen to see if anything interested had washed up along the beach. We met just as the tide was reaching its lowest point for the day.

It was a great beachcombing session. We explored a lot of the beach. Mum wasn’t wearing waterproof shoes or gumboots so we had to stick to the seaweed areas. This limited us a bit. One thing I didn’t expect though was the sheer amount of sea cucumbers! 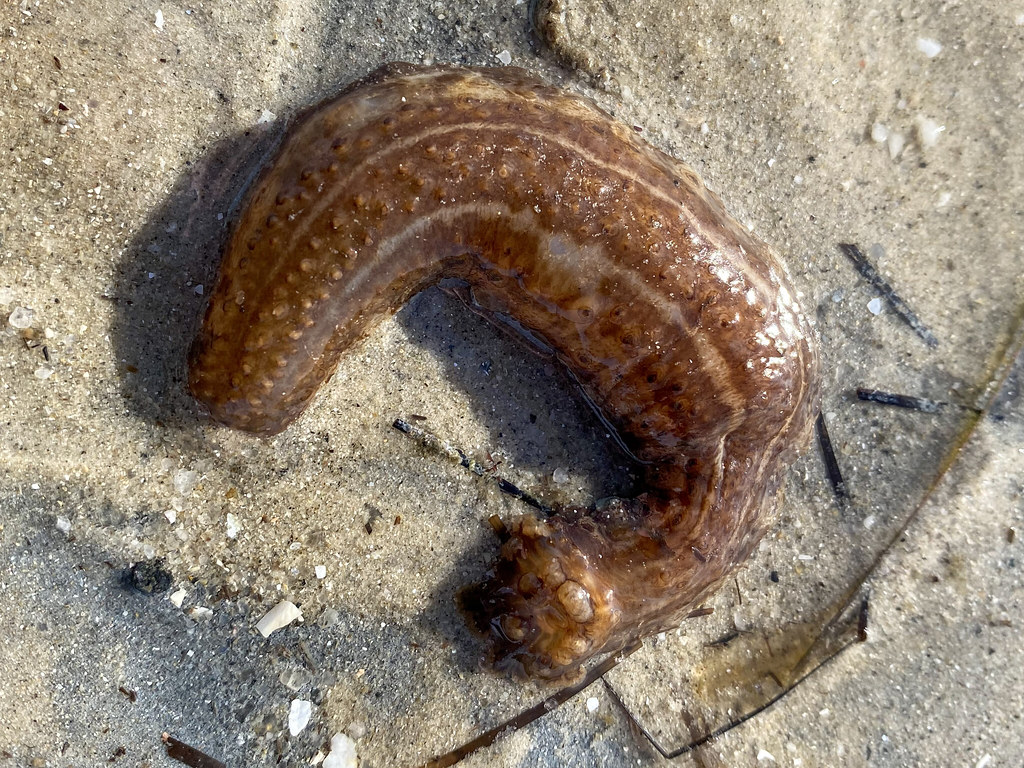 Seth and I had found many here in the past, including one that had eviscerated. I haven’t tried to identify any as a certain unnamed parent is keeping me pretty busy researching all the sea squirts (or, as she calls them, Squirtles) that we’ve been finding. It is so awesome to be able to get in the outdoors again and not get sick 🙂 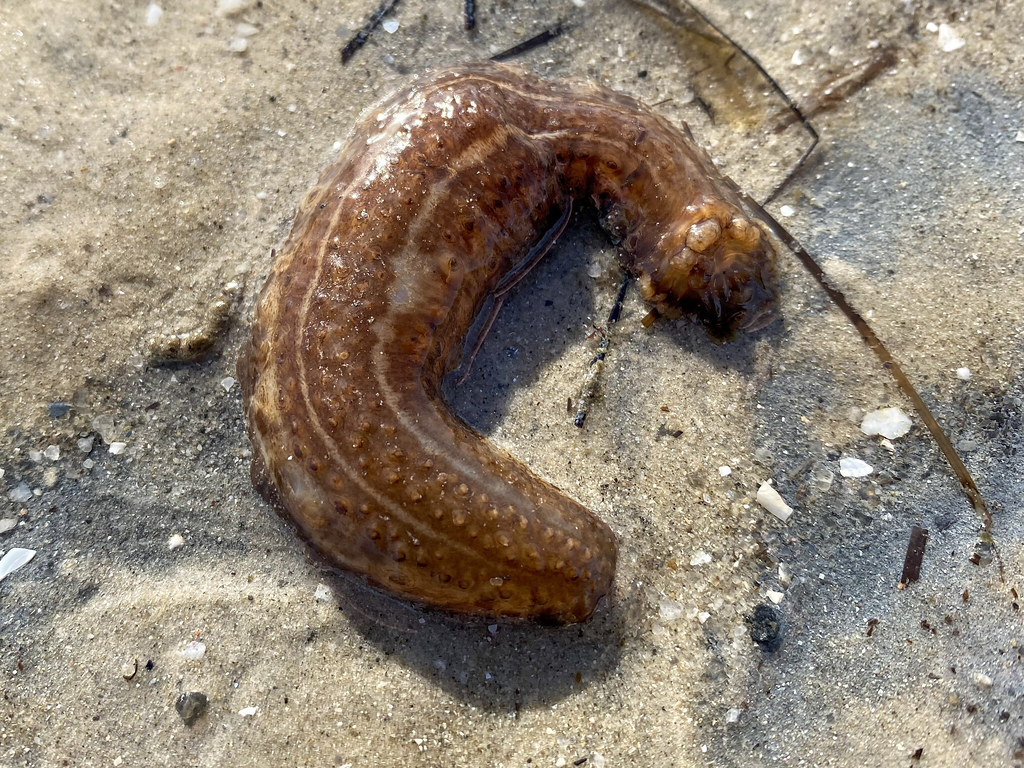 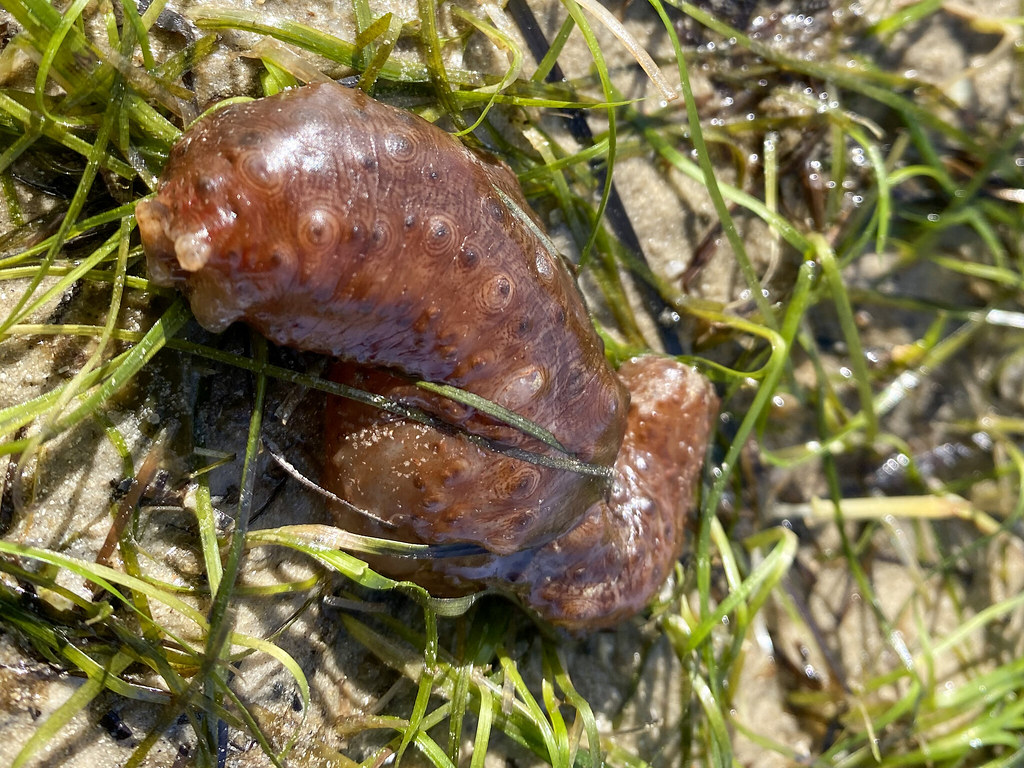 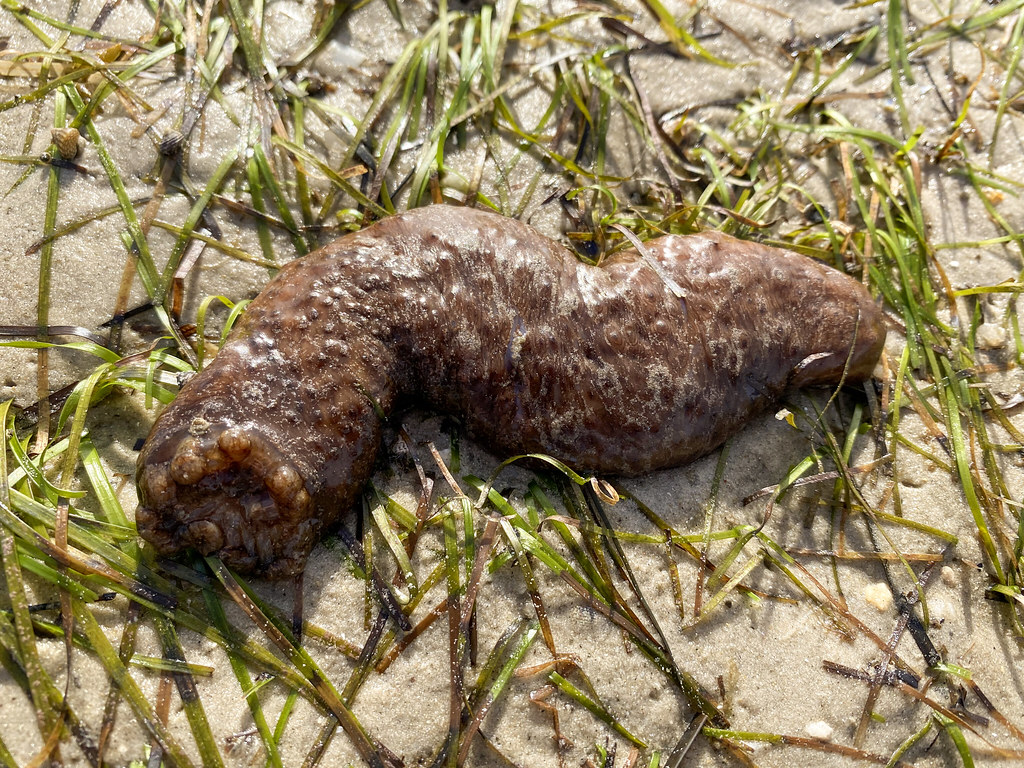 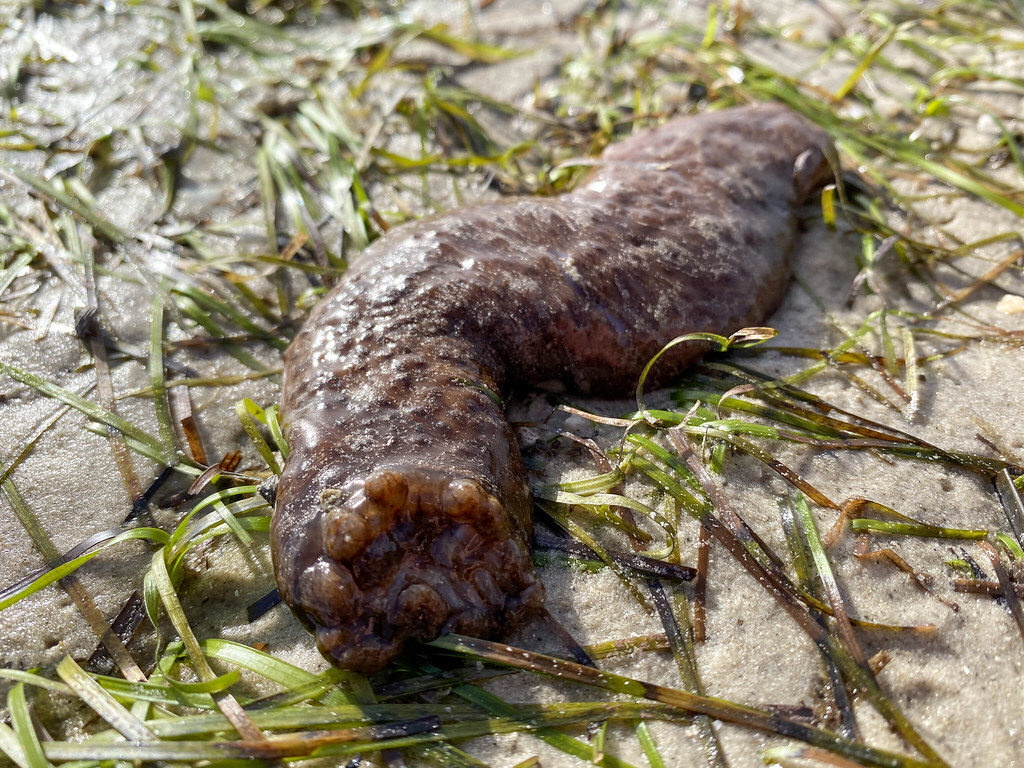 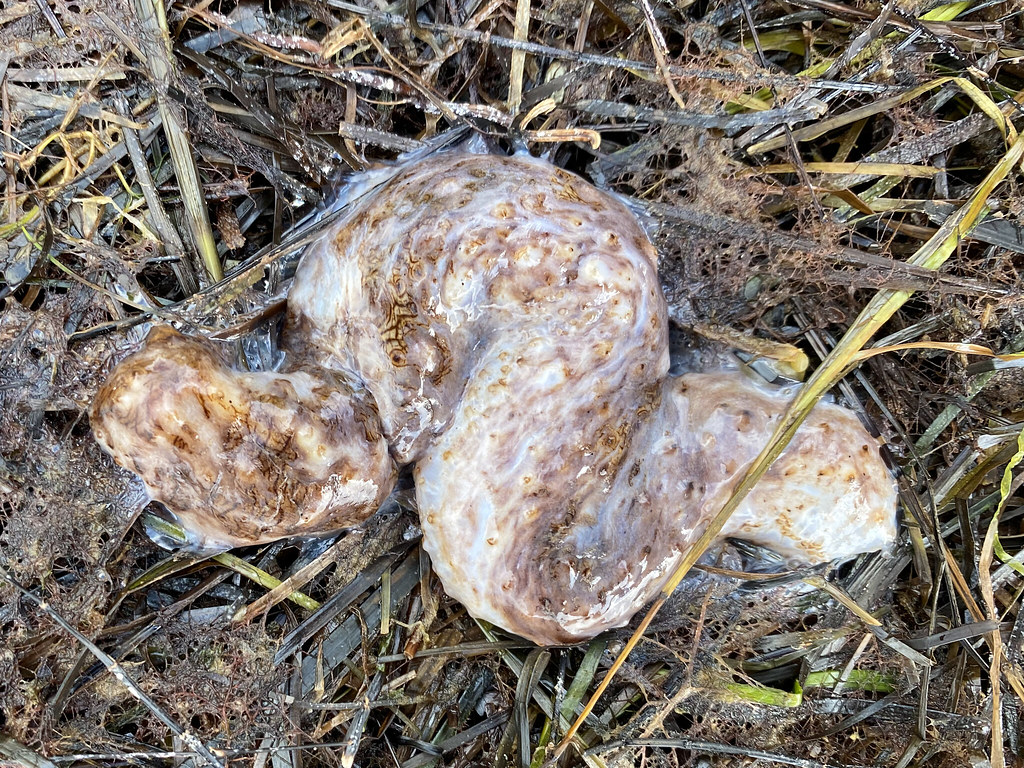 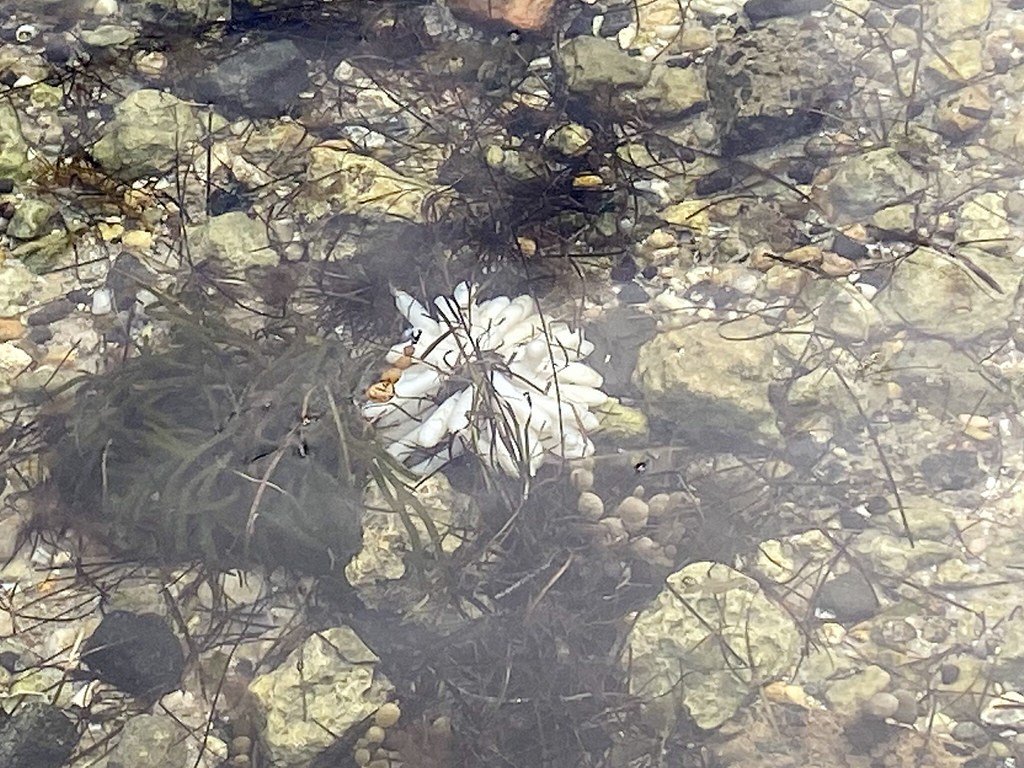 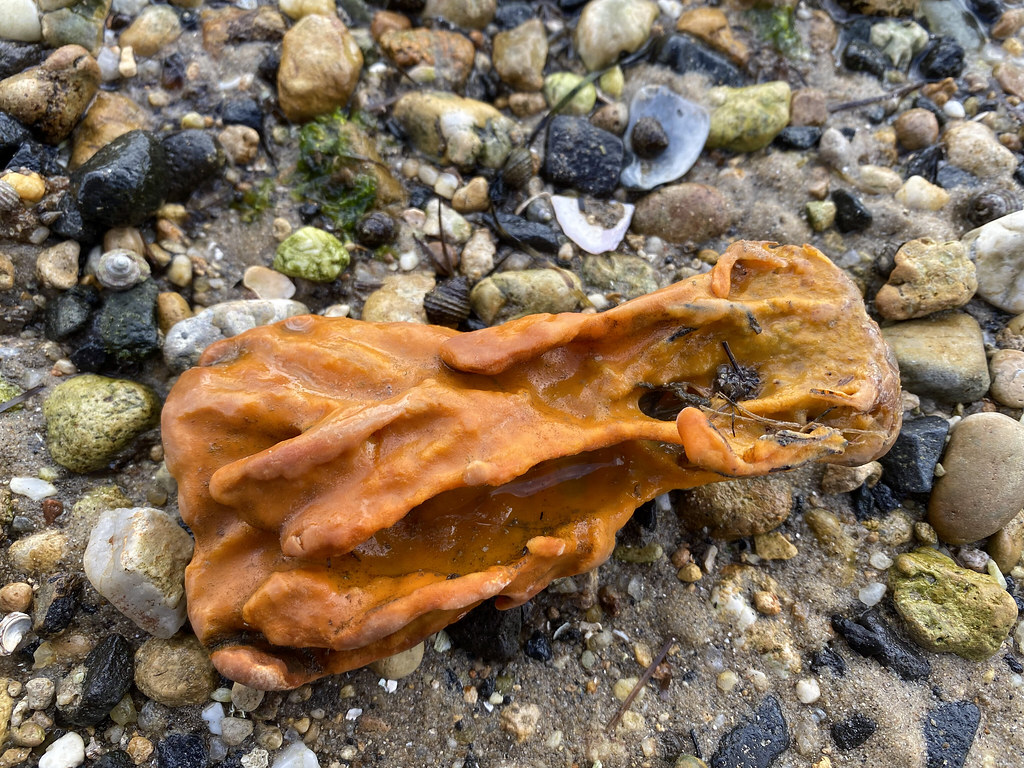 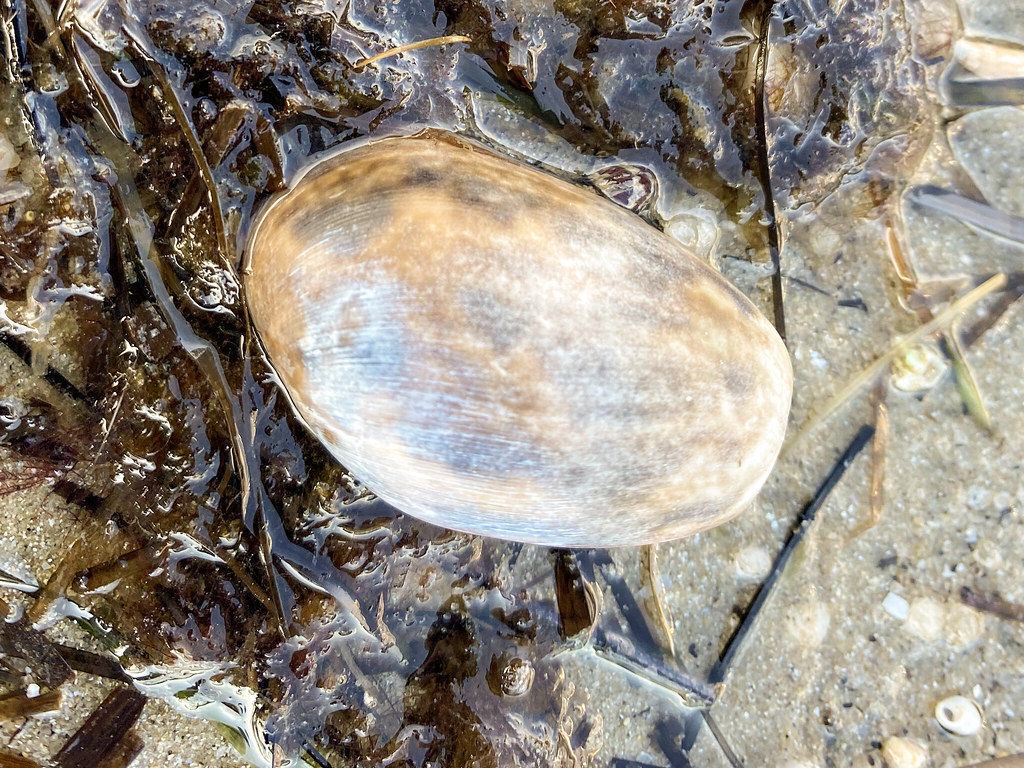