I have been visiting Balyang a lot lately, photographing the changes and trying to get that elusive shot of a bird pooing. A number of species are quite common here, especially the silver gull.

I missed out on that elusive shot a number of times – from others species too – but I did notice this interesting silver gull.

It seems to be missing part of the top half of its bill. It seems to be able to drink okay, and it doesn’t look like it is starving. I think this is because so many people feed the birds there and it is able to scavange enough food.

It reminds me of the gull with no feet. They really are clever birds! 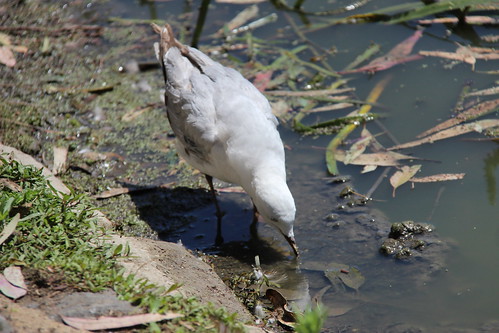 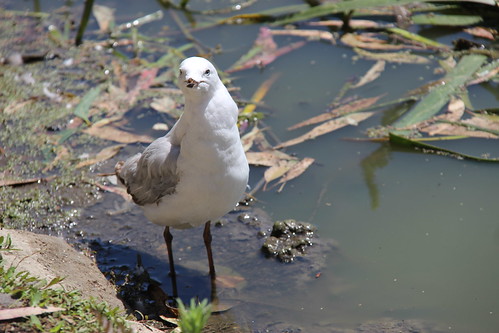 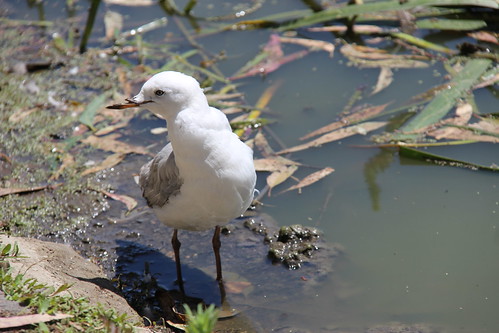 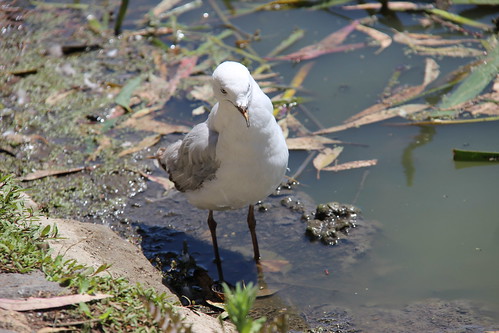 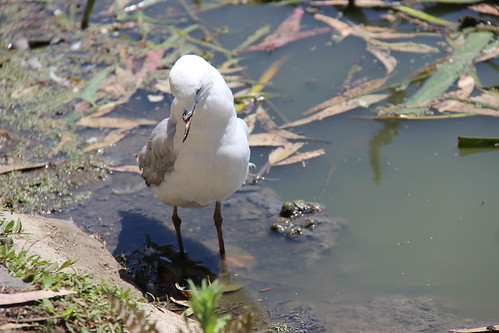 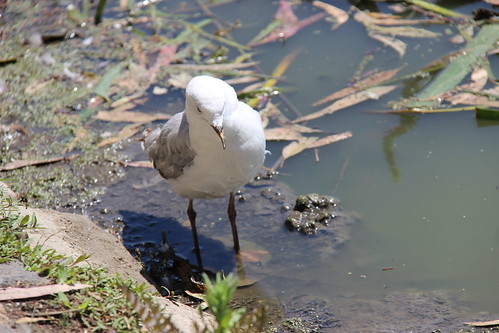 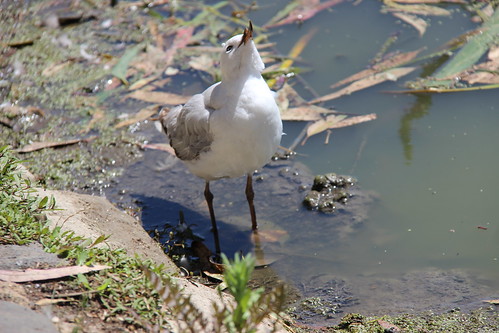 In my attempts to get a great ‘poo’ photo, I managed to get this awesome shot of a silvergull yawning. I also got a photo of a rainbow lorikeet that had an odd bill. 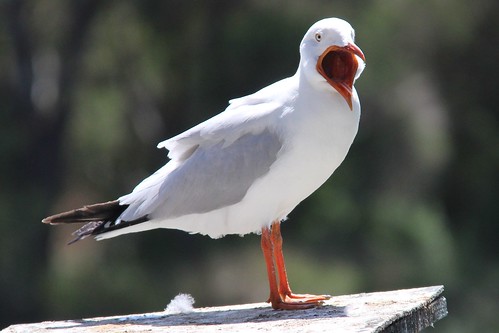 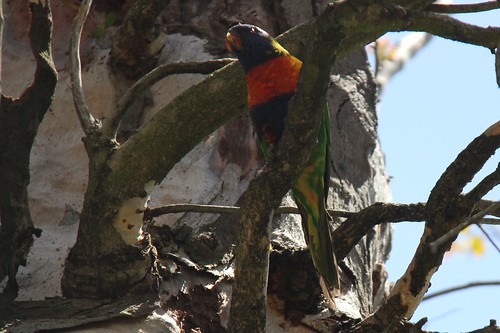