Last Wednesday, I decided to take Seth birding. I didn’t particularly want to take him anywhere but he had been having a rough couple of days, and we hadn’t adventured in over a week. I decided to go to Truganina because I really wanted him to see the banded stilt, and I couldn’t be bother thinking of anywhere else to go.

That’s the type of adventure you get if you wake me up early by playing bird calls on your ipad. I need more prep type for adventuring.

Unfortunately, I didn’t realize until we got to Laverton that many trains from Werribee are express on weekdays and we’d need to take THREE trains to get to the swamp.

Oops. He did okay considering the 6 trains we caught – and the drunk guy at one of the stations!

What did we see? 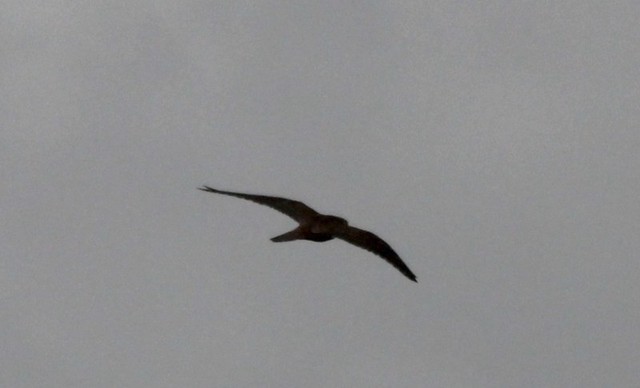 We hadn’t even gotten to the swamp when we saw this Australian Hobby. I wasn’t 100% sure of the ID, but the behaviour was similar to the one I had seen at WTP earlier in the week. I couldn’t say for sure so promised Seth we would look it up when we got home.

I had settled ID because of the colour and size of the bird. The guide said I should also check Peregrine falcon as the birds can often be confused. I just didn’t think that it was one. The wings weren’t stiff enough, it was flying pretty low to the ground. People in the bird ID group tentatively agreed with me… which is good enough for Seths list 😉 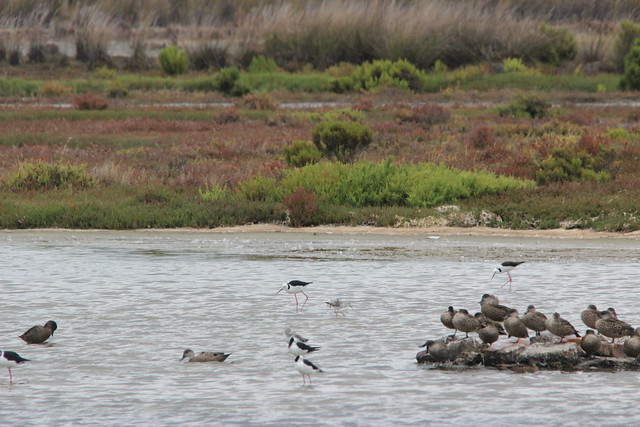 We did see a number of black winged stilts in the area but no bandeds. A friend lives nearby and said that there were a couple of them there that night. I’d checked beforehand about stilt numbers and the bandeds had been there for a couple of weeks. I think they were just hiding very well. I saw some that may have potentially been juvenile, but double checked proved otherwise.

It’s amusing for me, but less so for Sethy. Fortunately, we scored one lifer for the day. 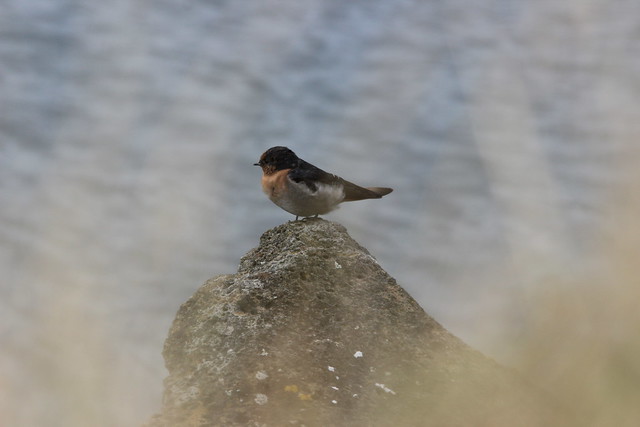 A welcome swallow. I initially thought it was something else but figured that it was a juvenile. The markings are too bright, although they extend further then they normally do. The chest is too clear. The fail is short, yes, but that is common for a juv. 🙂 It can be really tricky trying to hold all of this in my head! 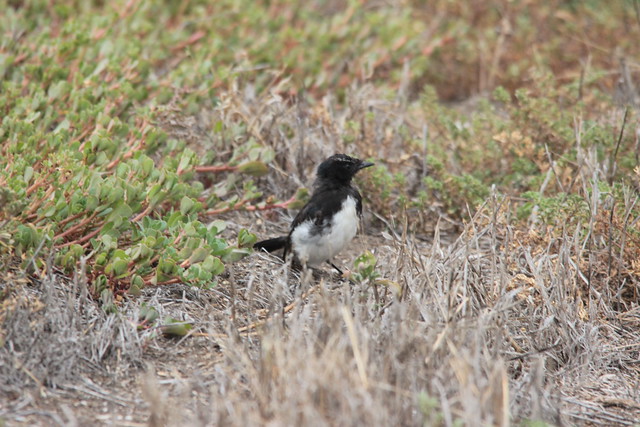 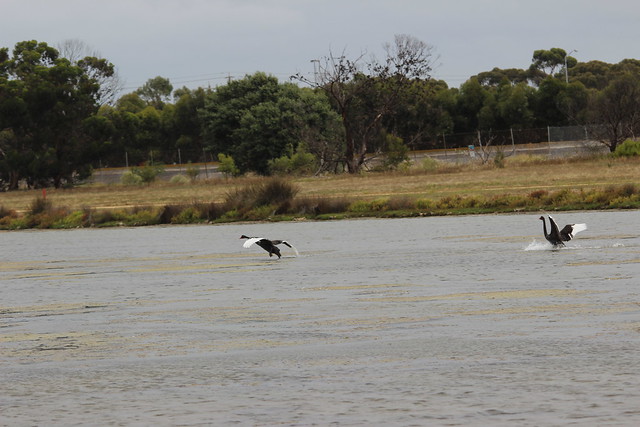 Another main reason we went there was to see the wild swans. Alas, there were only 3 there this day. We got nice views of a pair flying off as a separate pair landed. 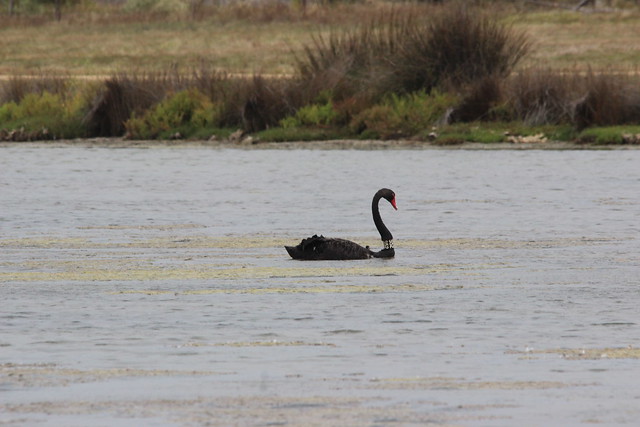 We also saw a swan with a neck tag.

It was a bit of a disappointing twitch, but it was all I could come up with in a short timeframe. Next time I might go to Newport Lakes park. I’m running out of ideas, especially for places that also interest me. I’m sick of Balyang.

Hopefully I’ll do some more birding of my own this week, plus there is the night parrot talk this weekend. Super excited.