On Saturday, I went up to the property with my parents. Dad had sent through photos of life returning and I wanted to capture it for myself.

It wasn’t much. In some areas, though, there was little bits of life pushing through the bark. In some pictures, you can see the effort it took for the bark to push through. 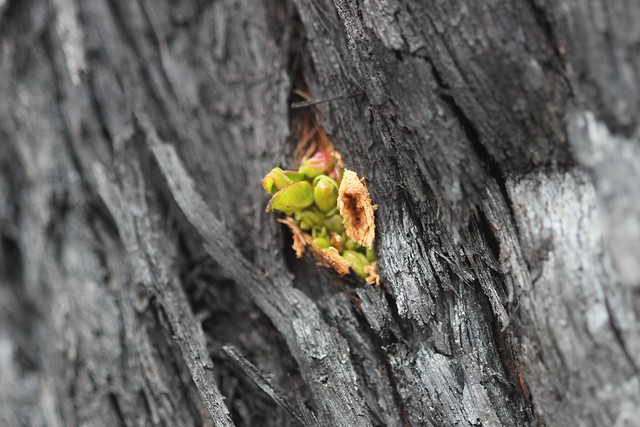 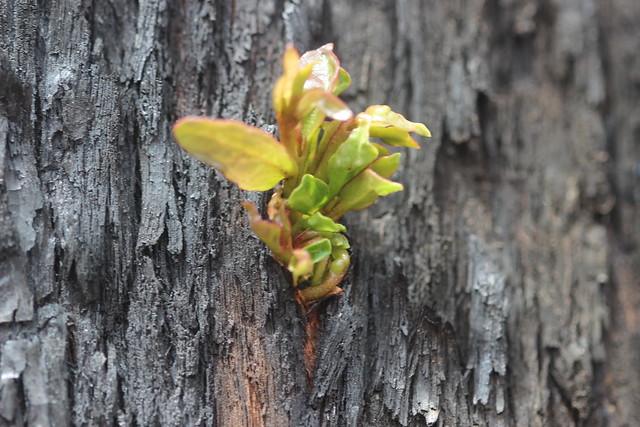 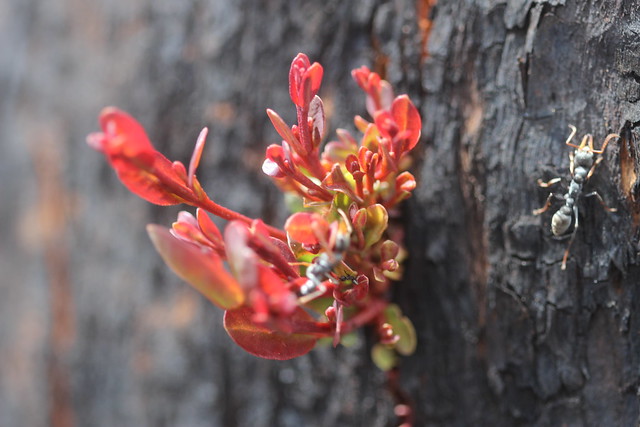 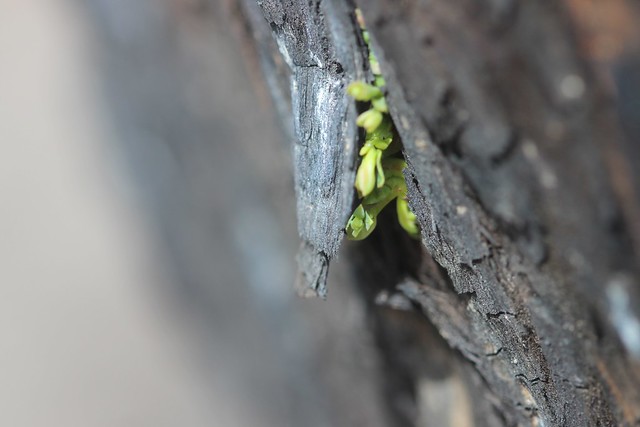 It’s difficult to imagine just how big a deal this is. That is, until you realize that the rest of the property still looks like this. 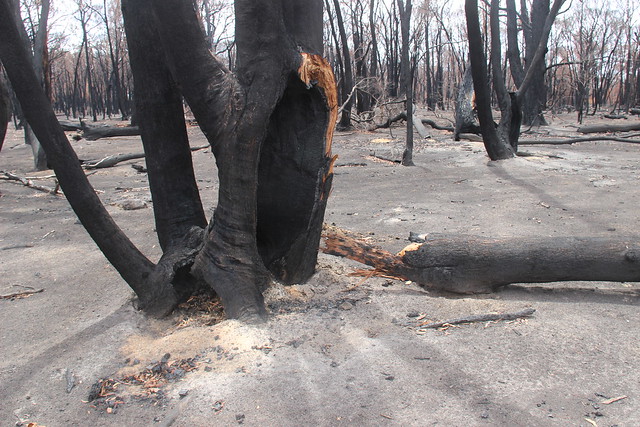 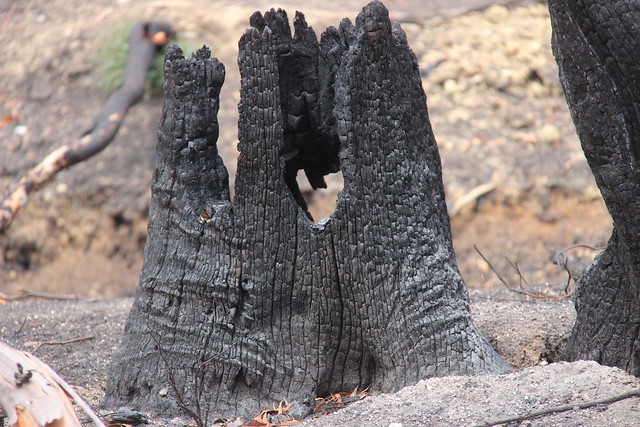 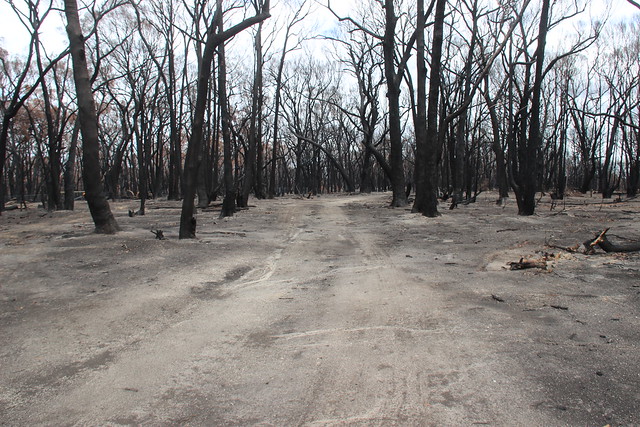 In some areas, you can see little patches of grass growing which is very encouraging. Then you start walking close to the dam, and you see this: 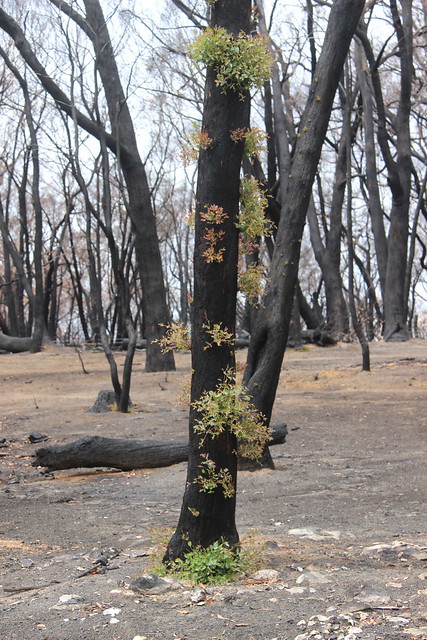 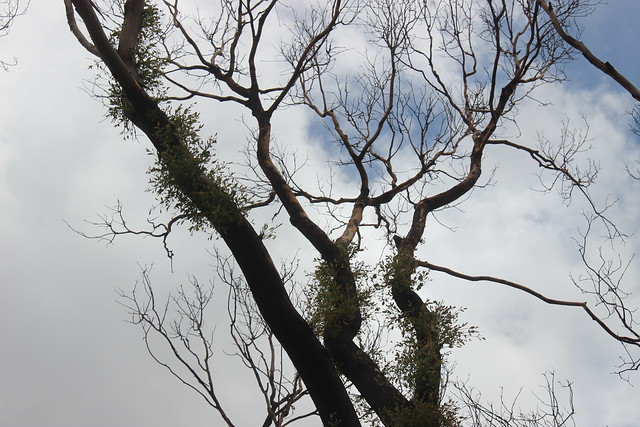 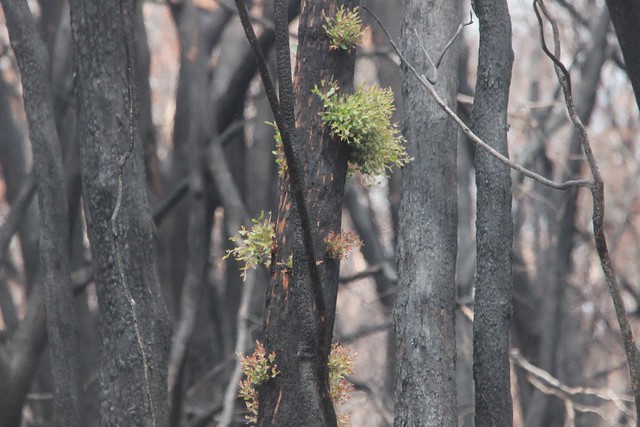 It’s only some trees, but it is awesome. Bird life hasn’t changed that much and the dam is still full of yabbies – if anything, there are more then there were immediately after the fires. I even found skinks on the island in the middle of the dam.

One of the true highlights though was seeing the amount of insects that has returned. I found most of these by myself. I would go to every sign of growth and look around for any sign of animal life. I don’t know if any of the sightings are remarkable. I will be contacting Melbourne Museum just in case. 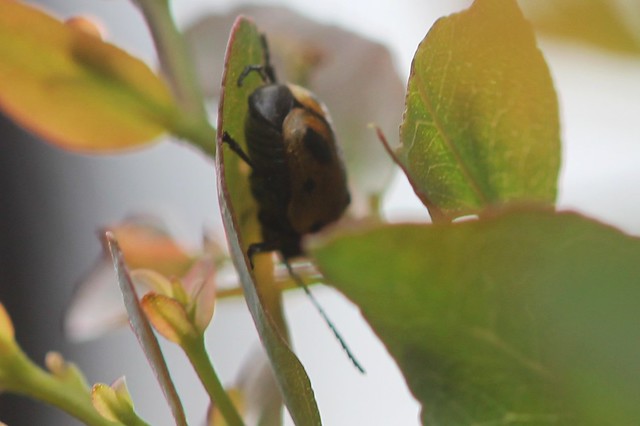 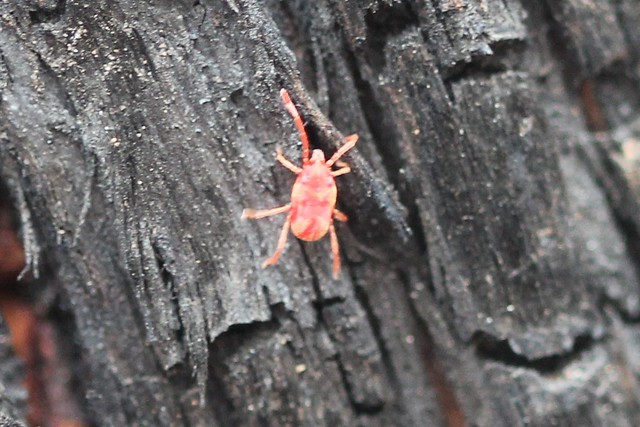 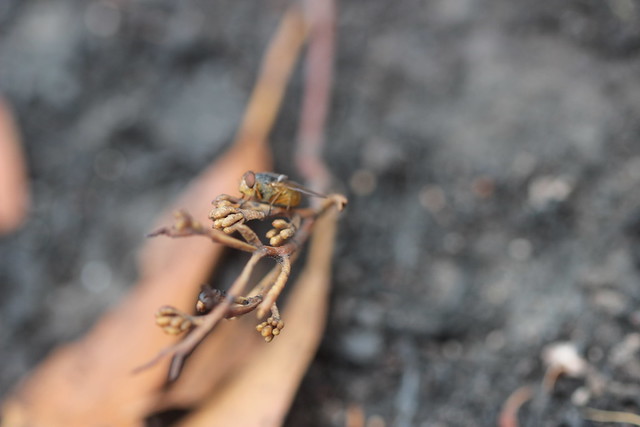 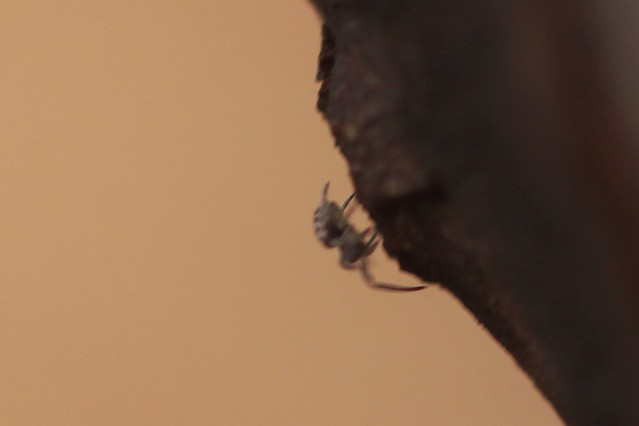 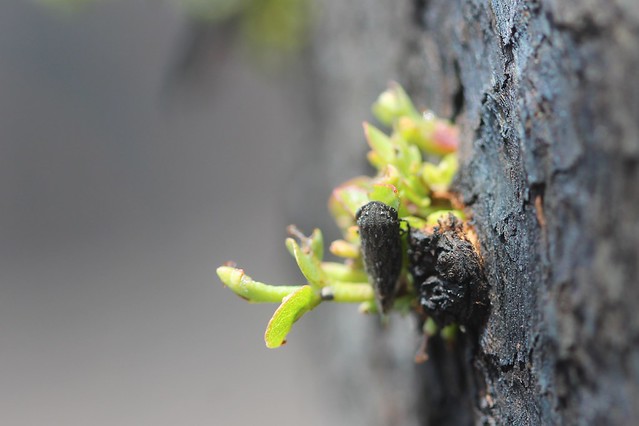 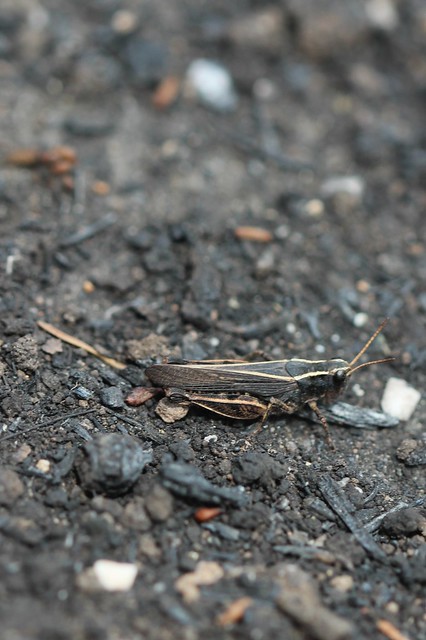 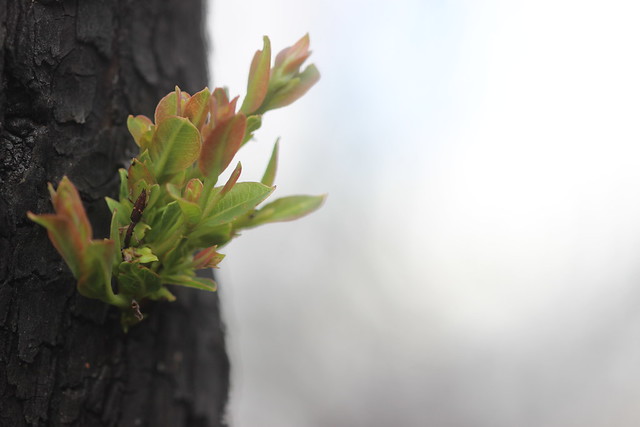 We have a new fence now, thanks to BlazeAid. I’d never heard of them, but the work they do is awesome.

BlazeAid is a volunteer-based organisation that works with families and individuals in rural Australia after natural disasters such as fires and floods. Working alongside the rural families, our volunteers help to rebuild fences and other structures that have been damaged or destroyed.

They helped rebuild our fence, which was such a bloody relief to my parents. This was ‘just’ a bush block, but the act of cleaning it up (on top of other responsibilities) had been so overwhelming. The last year has been unrelenting for them. My parents commented on how the place feels more like home now that we have a fence and gate.

The volunteers were so lovely as well, and it was awesome to see how much the Ballarat community has supported them. 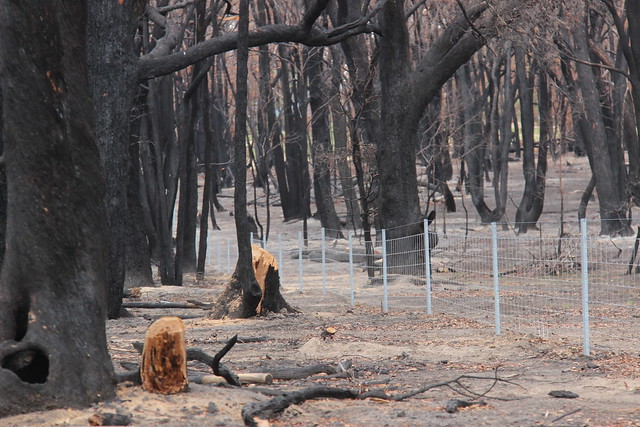 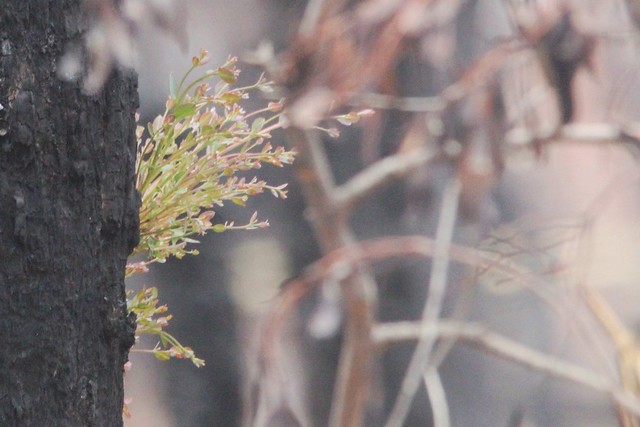 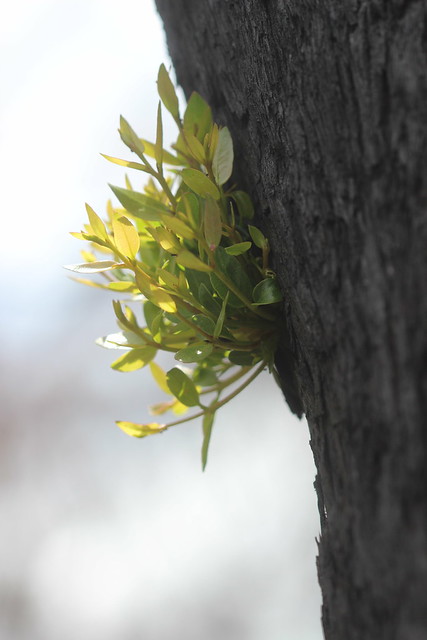