Today, I was in the backyard when I came across this spider. I was pretty excited as it looked different to many of the other spiders I’ve been photographing. It was moving pretty quickly though, which was making it a bit difficult.

I was able to get clear shots of the whole body including the face, which is something I’ve recently been focusing on. Then I noticed that it was making a web. !!!!!

I snapped away, hoping I’d be able to get some decent photos. I think that I did. The strands aren’t completely in focus but that’s understandable. It looks like there is a part at the end of the spider that opens somewhat – it’s a bit fluffy. I’m also impressed by the size of the fangs.

I’m hooked on spiders now. 🙂 It’s a lot easier when you aren’t scared of them. 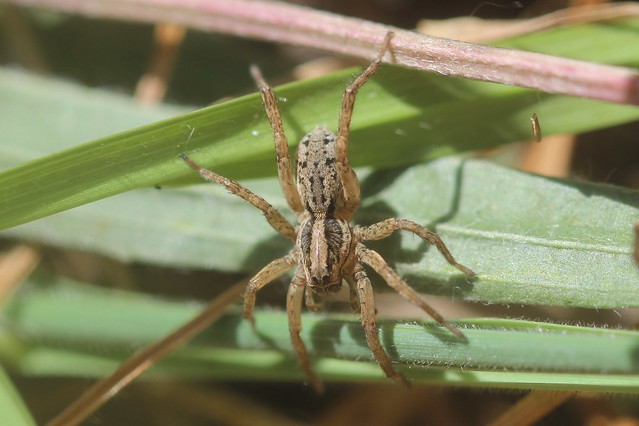 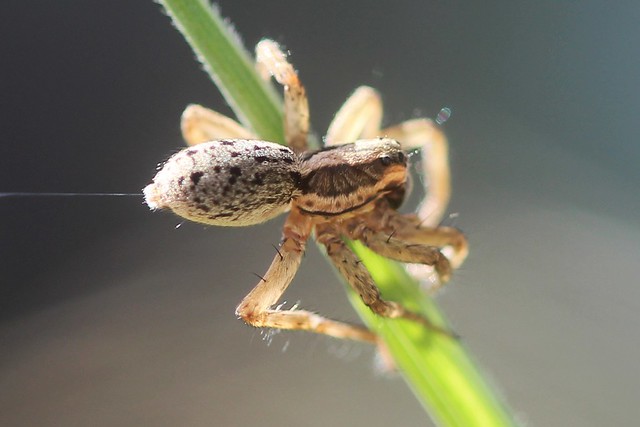 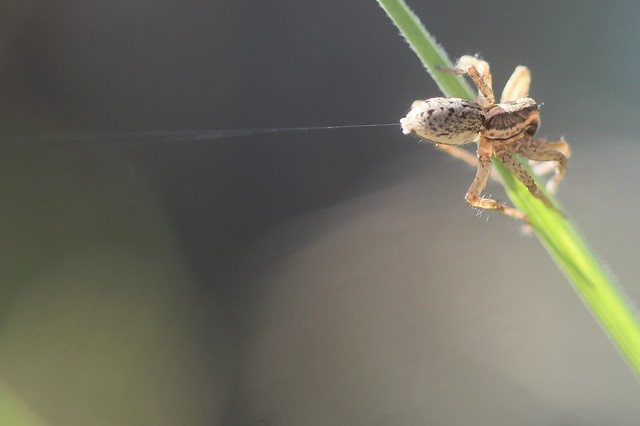 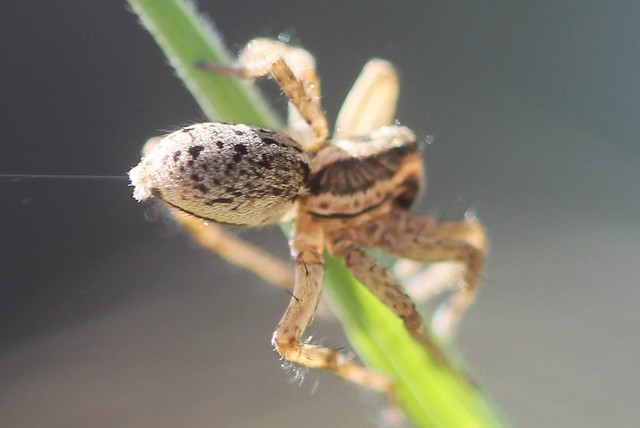 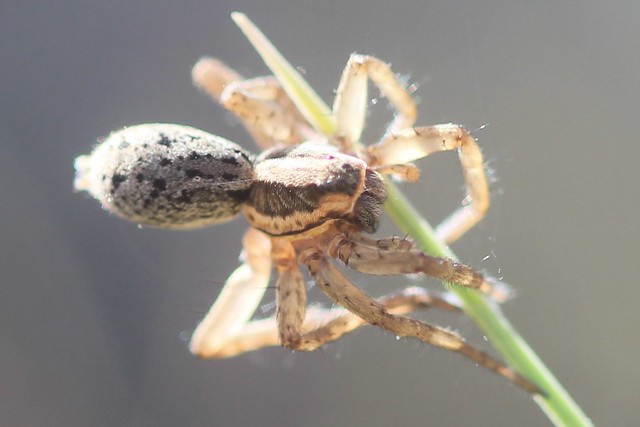 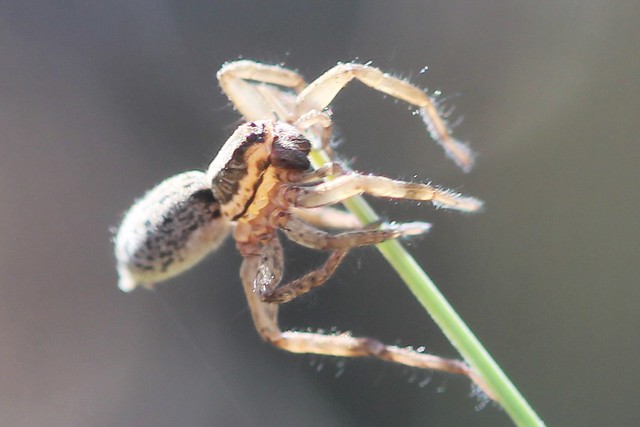 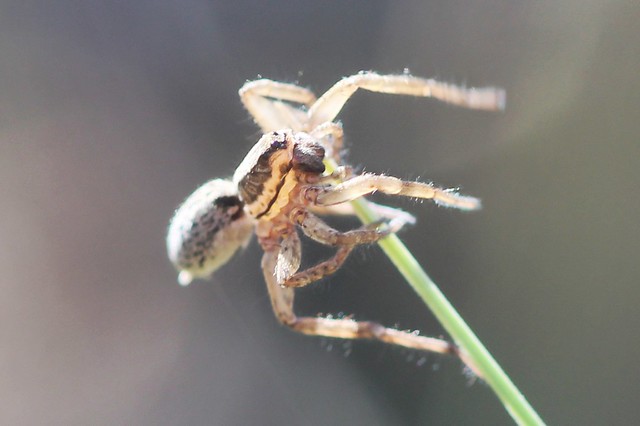 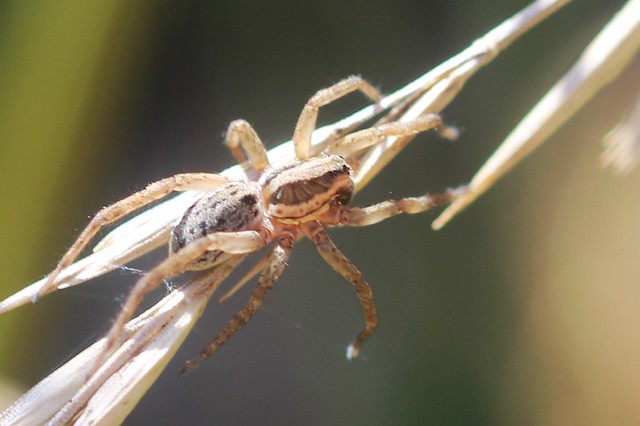 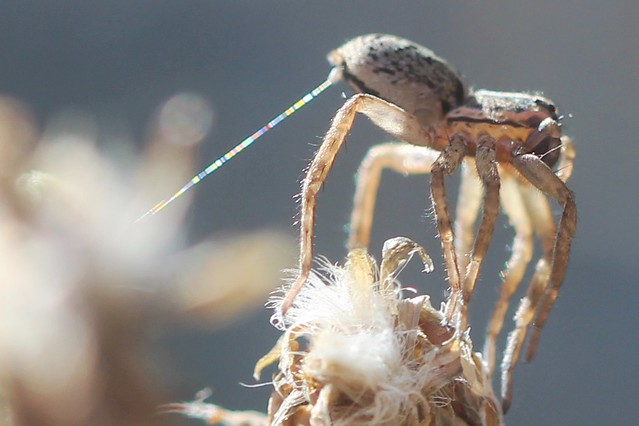 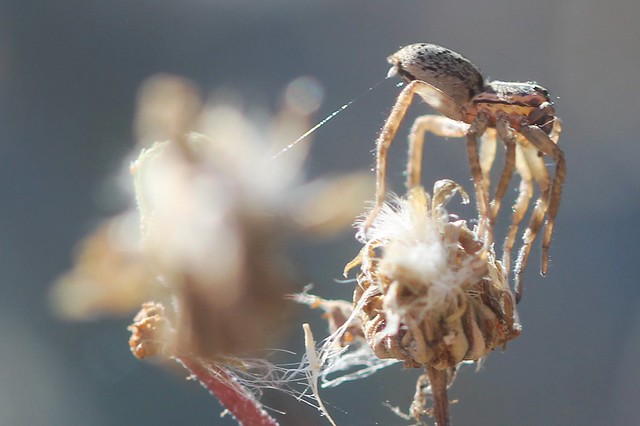 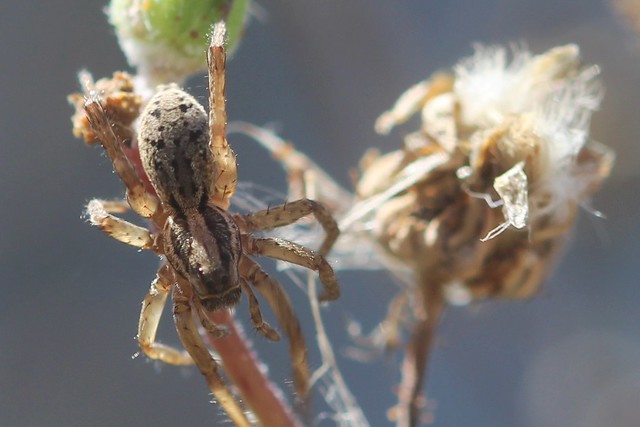 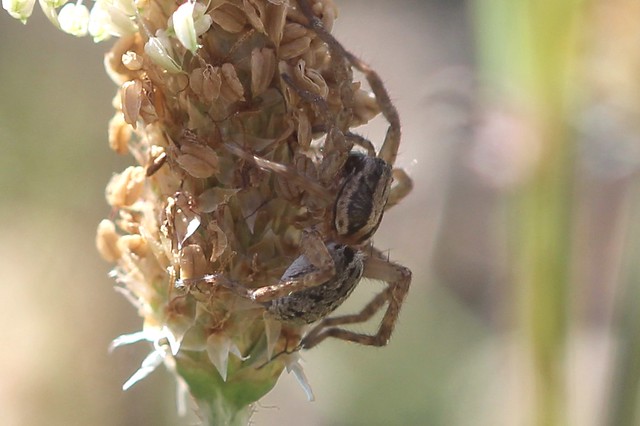