Paradise Picnic Ground is the bomb. You get great fungi there and it’s usually quite isolated. On this trip, during the final week of the summer holidays, there were a couple of other family members there. Still, Sethy and I were keen to show my mum just how great the area is.

Unfortunately, there won’t be any commentary to accompany the images. I have no idea where to start with moss and lichen, and it is difficult to get help with fungi IDs. The insects I can only narrow down to ‘caterpillar’ or ‘cuckoo wasp.’ I did find a really cool grasshopper… but forgot to put the SD card in the camera.

Mum loved it. It was less busy then the other areas and very few people actually walked on the loosely defined paths, which meant we could take our time. As it was late summer, we only found the most basic of fungi. I did discover a company that does fungi tours in Forrest while at the market.

Our only issue with the area was that there was a bit of bush bashing involved, the ‘paths’ were overgrown. This can make it a bit difficult if someone you are with has a leech phobia.

Enjoy the photos! I’m keen to return at other times of the year 🙂 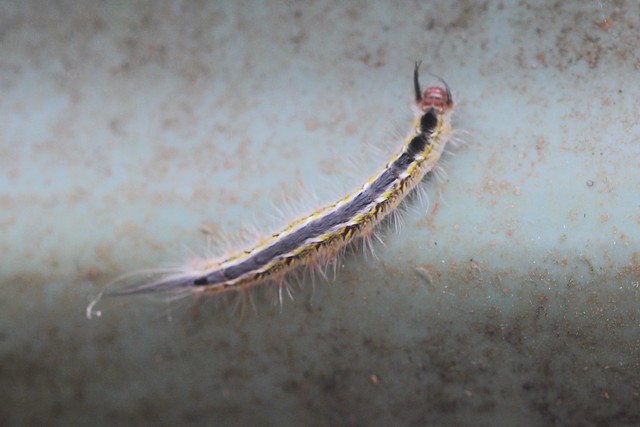 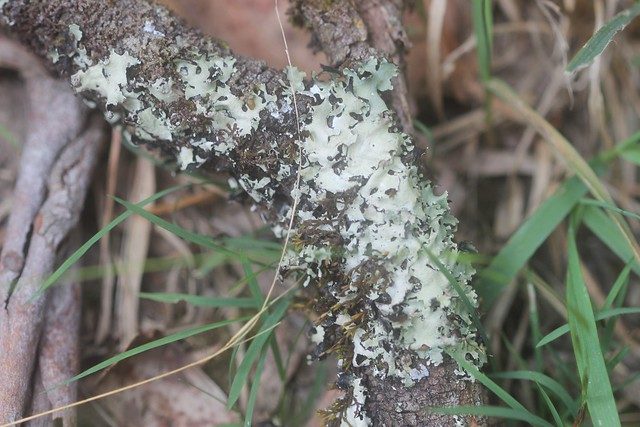 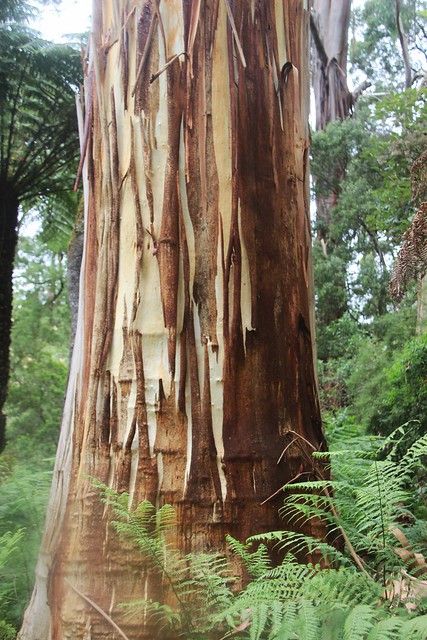 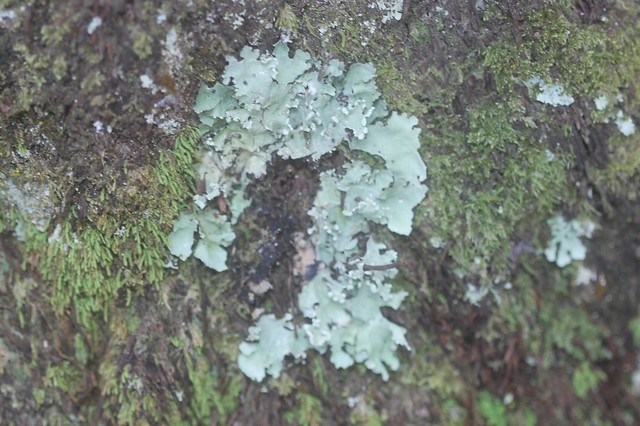 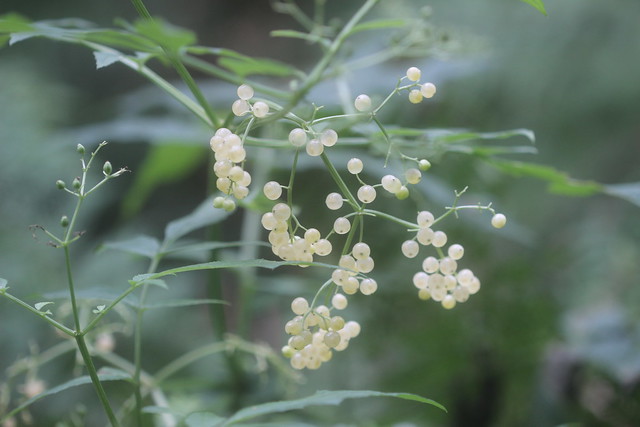 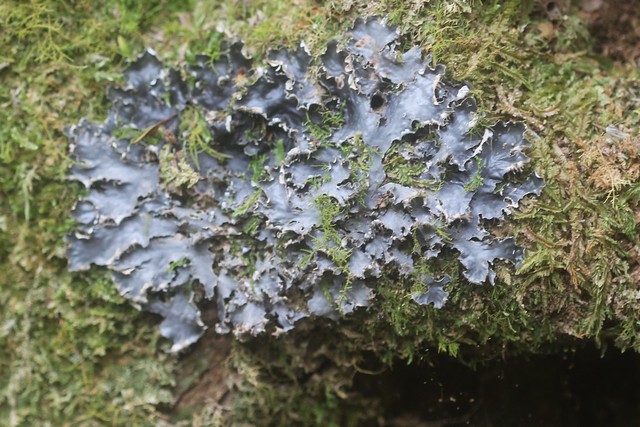 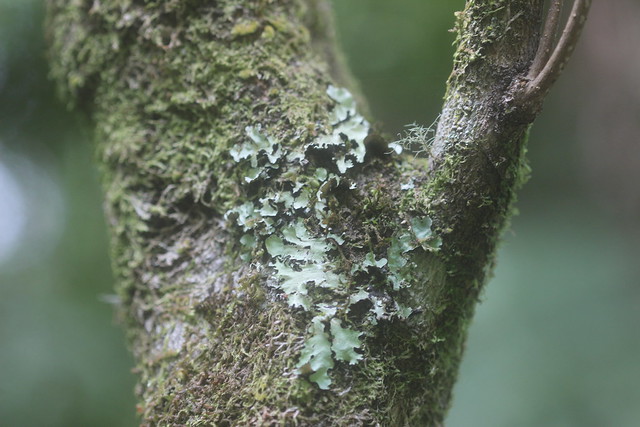 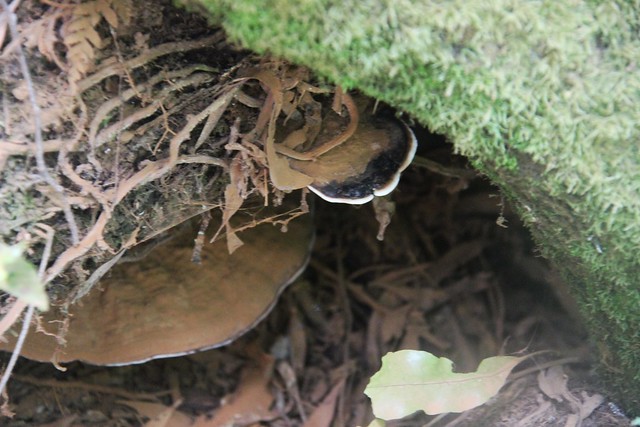 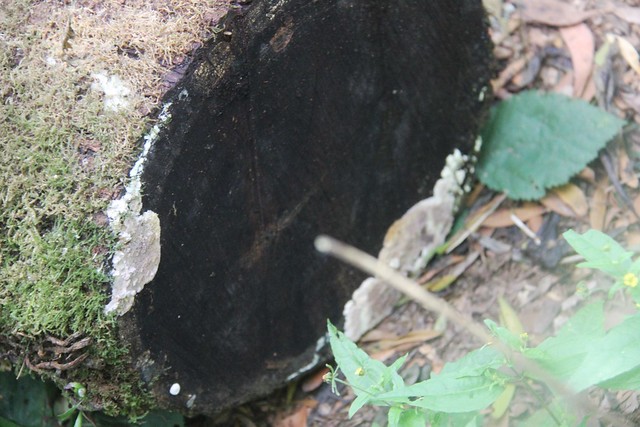 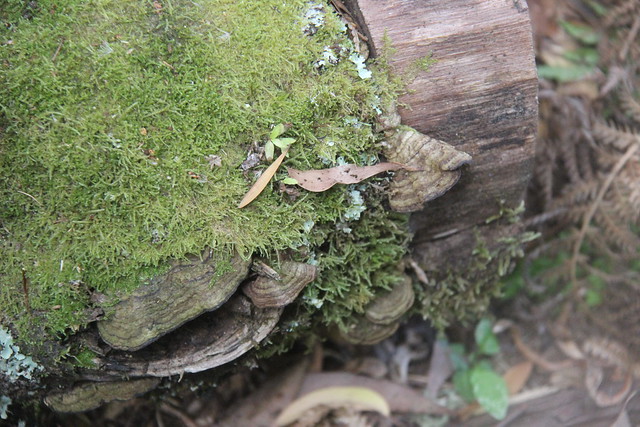 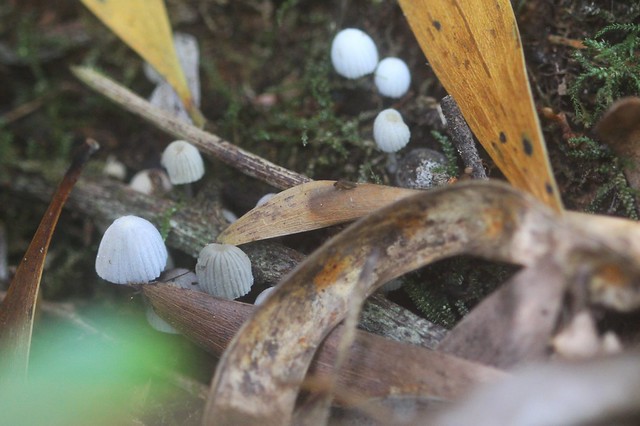 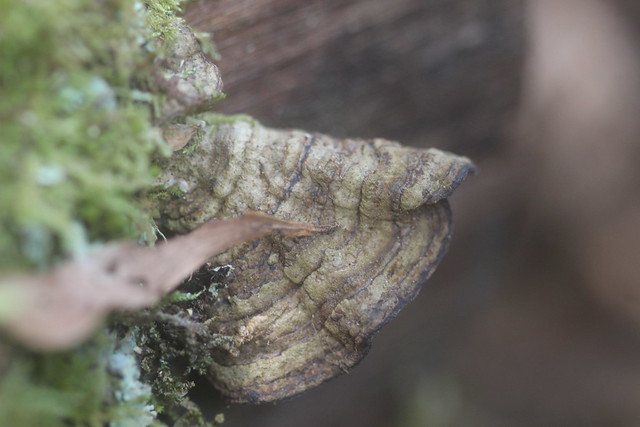 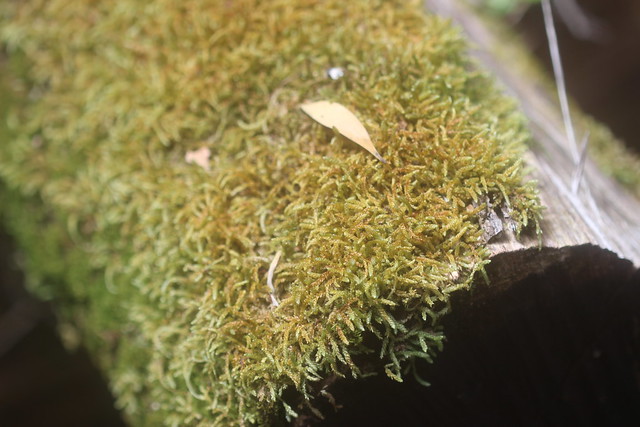 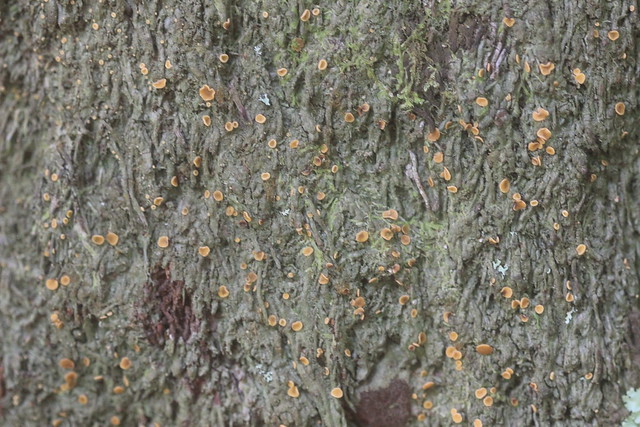 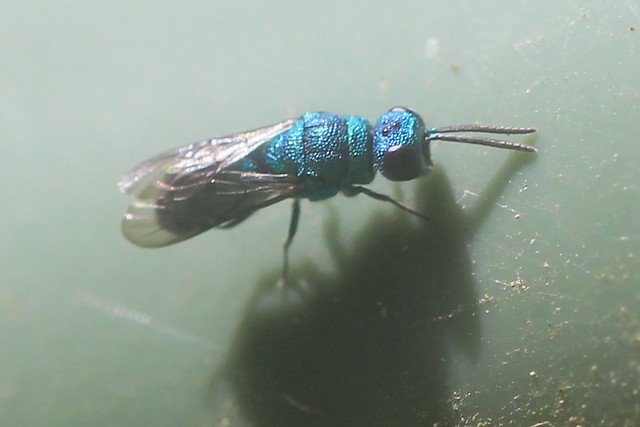 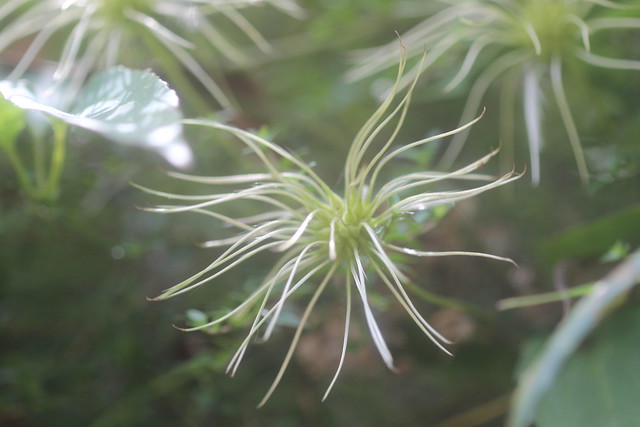 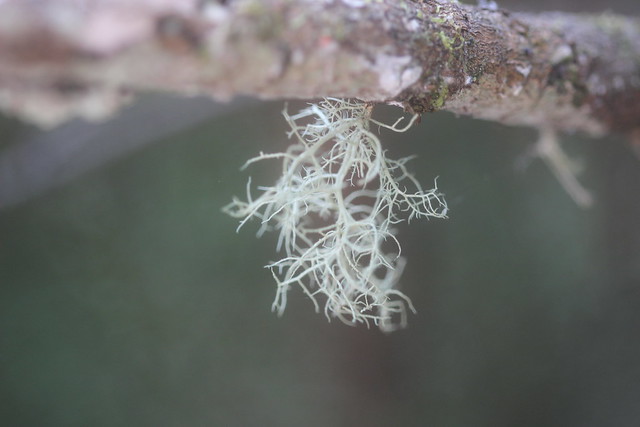 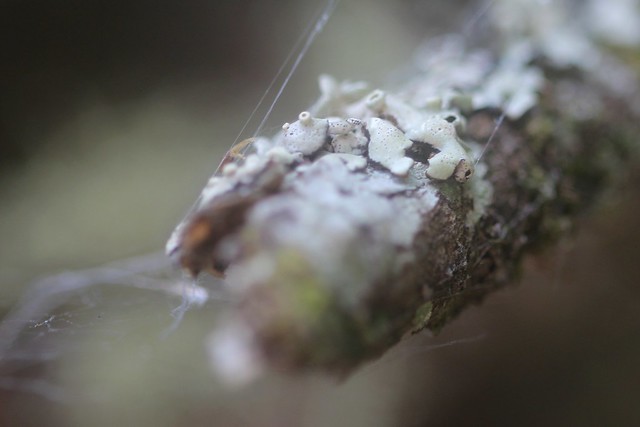 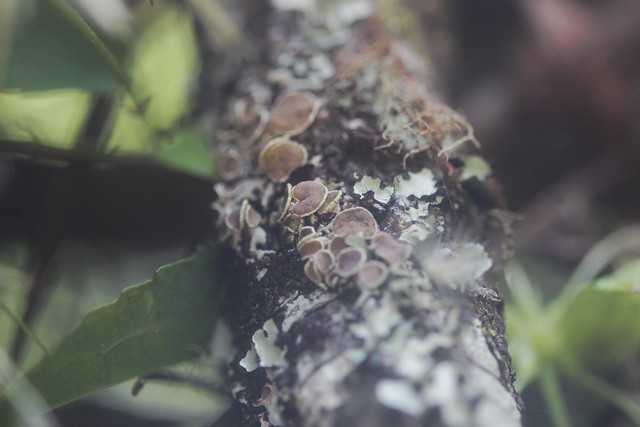