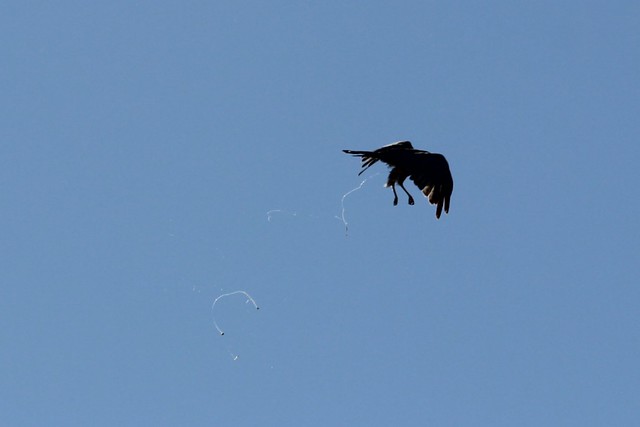 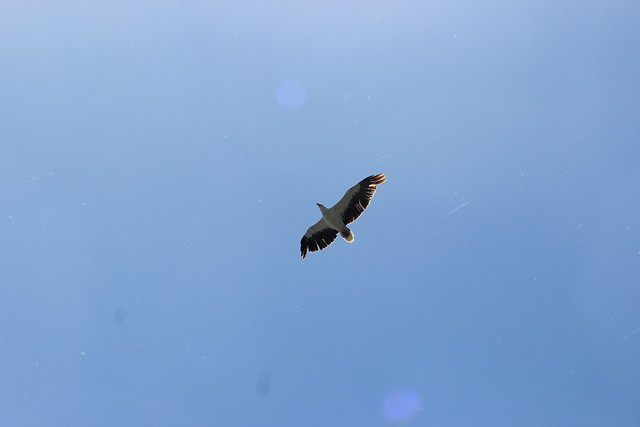 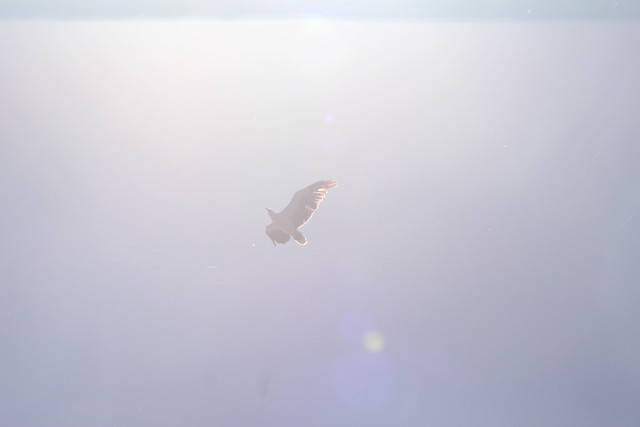 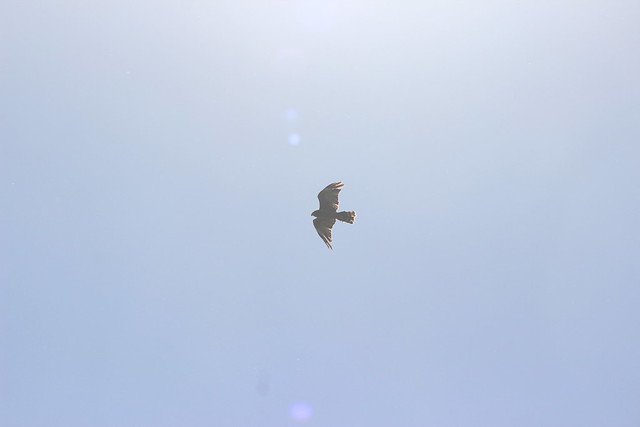 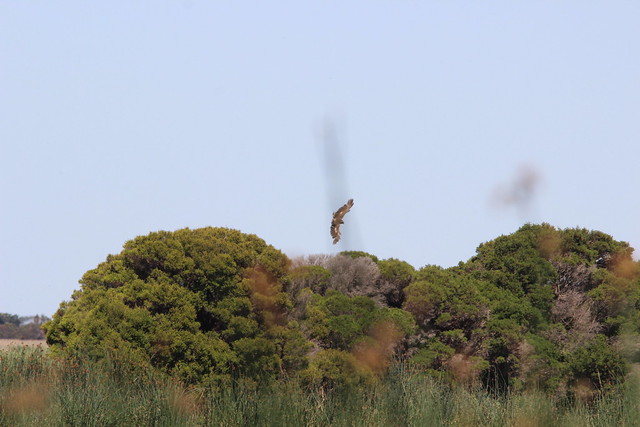 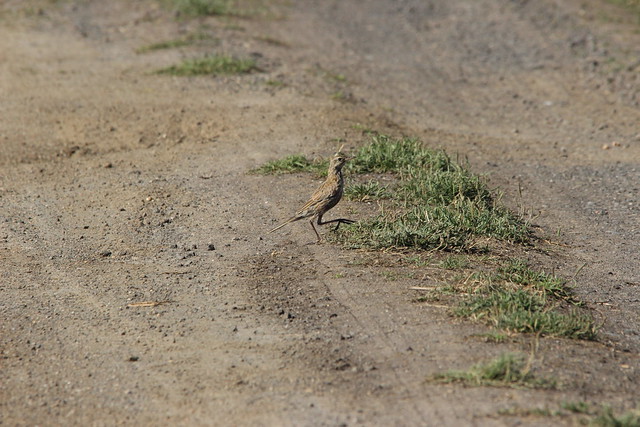 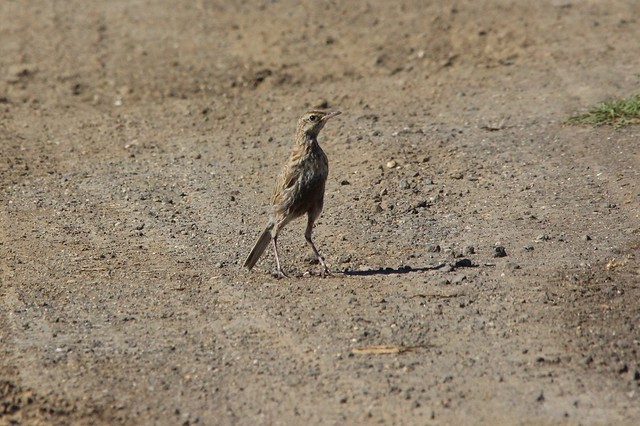 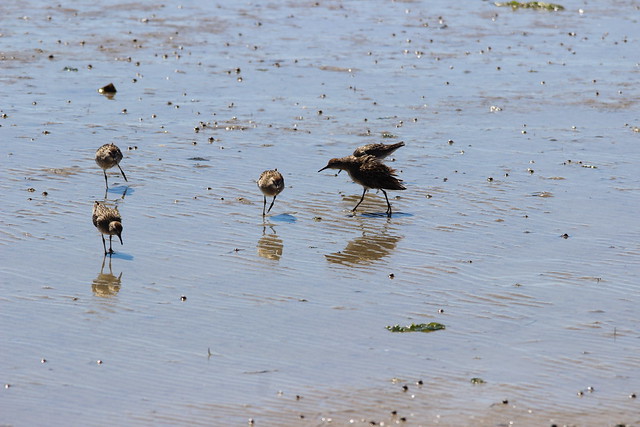 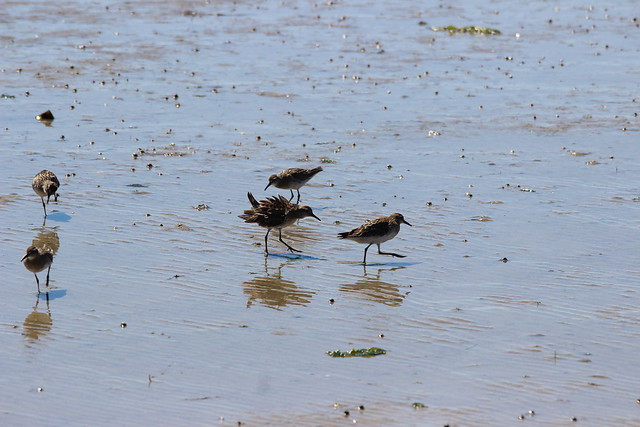 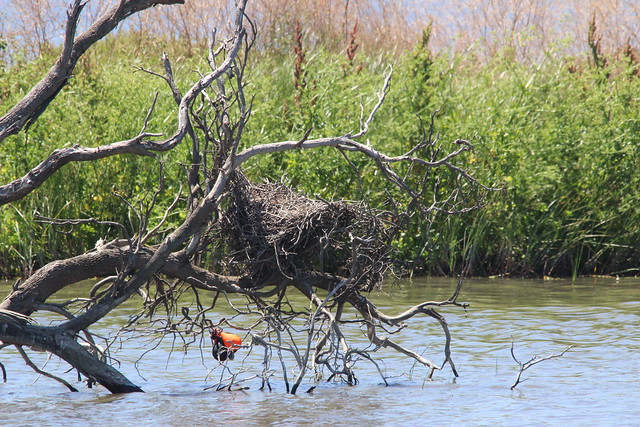 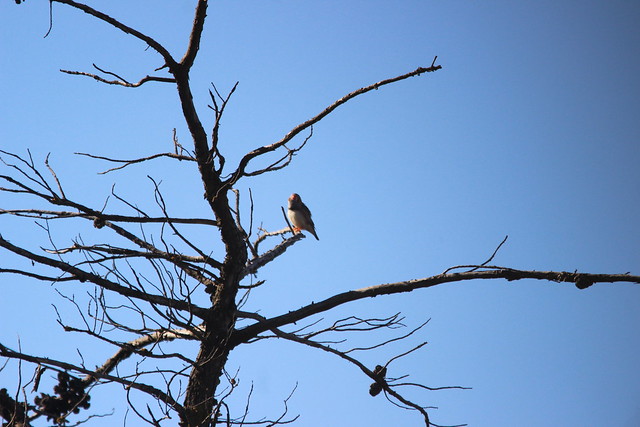 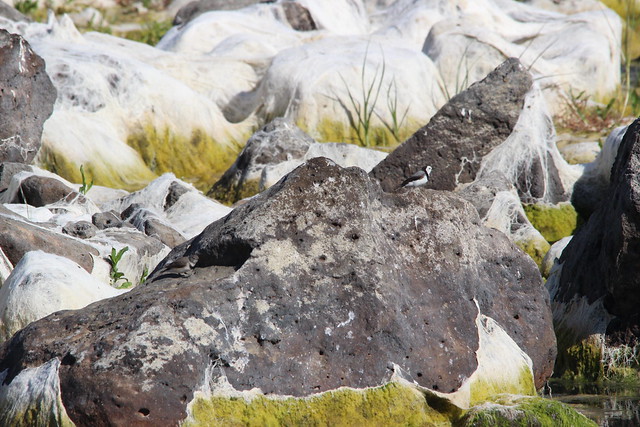 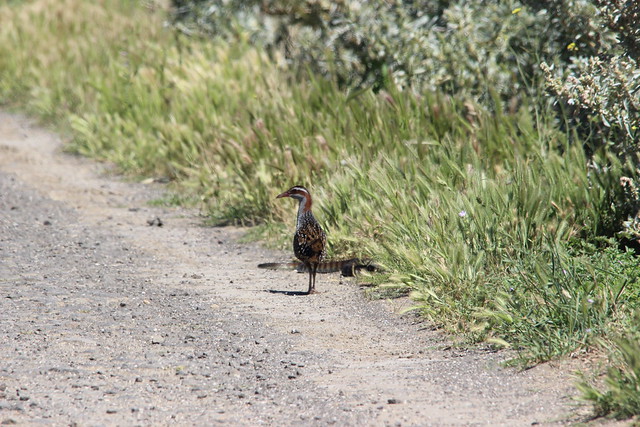 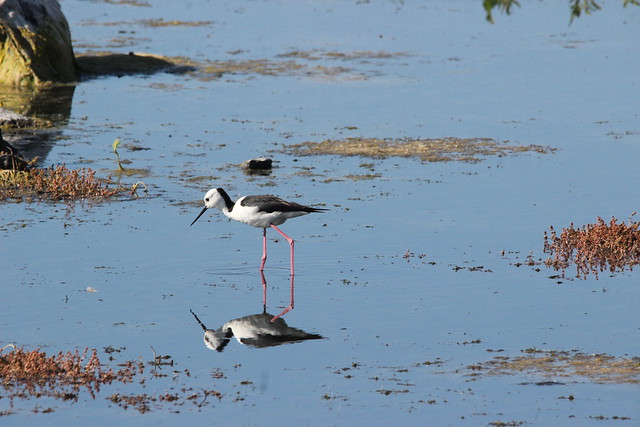 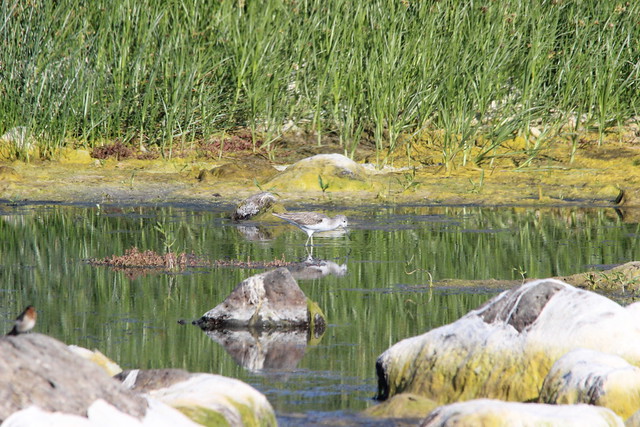 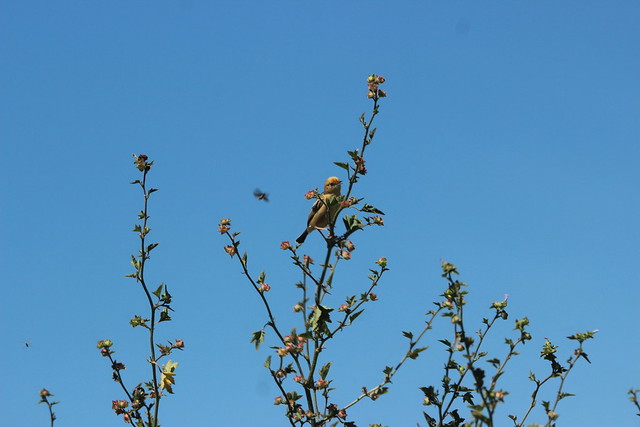 Yesterday, I visited Truganina swamp for the first time. I recently joined a Victoria birdwatching group of Facebook and asked for advice about birding locations close to public transport. This was one of the locations mentioned and I’m so grateful it was. It was so close to the train station!

It was a fantastic session, probably one of the best I’ve had. So many new species and I was able to learn so much. Will definitely be returning. I’m cranky about the weather in Victoria currently as I want to return, despite the sunburn I received yesterday. 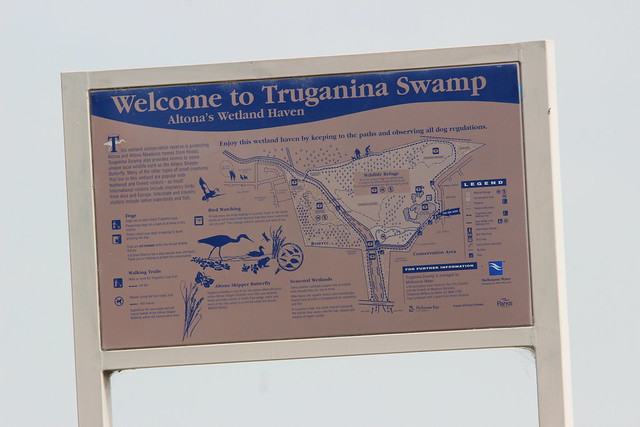 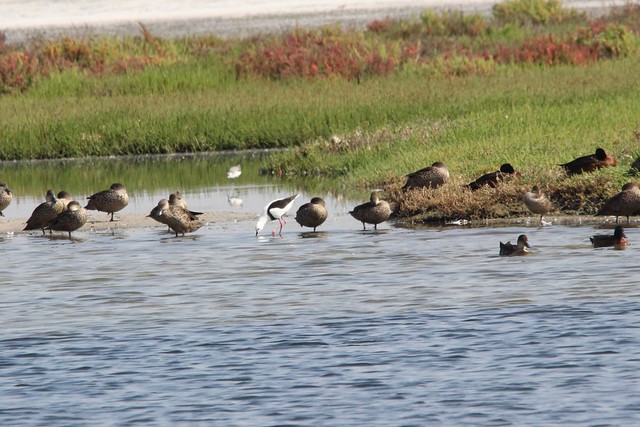 I know I will probably look bag on this blog and be embarrassed by my excessive use of capitalization/exclamation marks but I don’t care. I’ve been trying to find banded stilts for a while now. You can find them in locations close to Geelong but not in places that are easily accessible. There is a known location off a highway but I was uncomfortable with the idea of standing on the side of the road.

I’ve now seen all species of stilts. I think they are more beautiful then black winged. It was hard to find up-to-date information about whether they were there or not, there were lots of reports about them being there in 2013. Regardless, 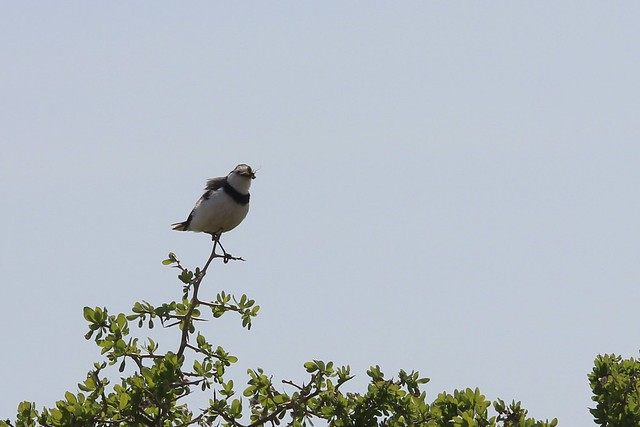 Bog standard white fronted chat. I’ve seen them multiple times but I think there is something adorable about them. 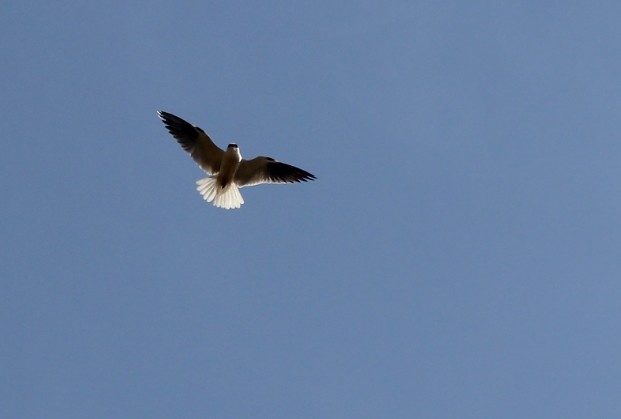 Black shouldered kite. Was hoping for other birds of prey but it was nice seeing one in flight. 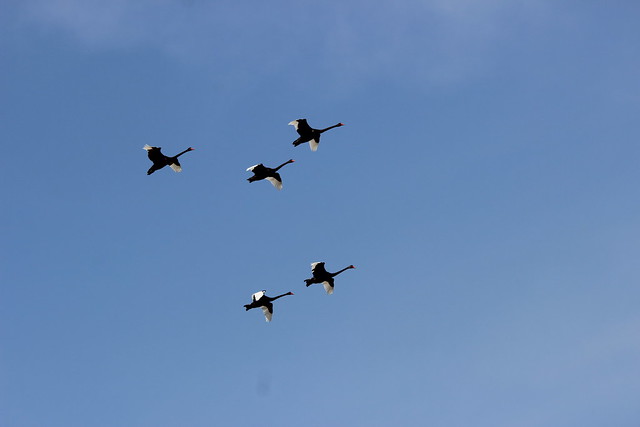 Obligatory swan photo for Glenn and Seth. I saw a lot of them yesterday and am enamored with their call. 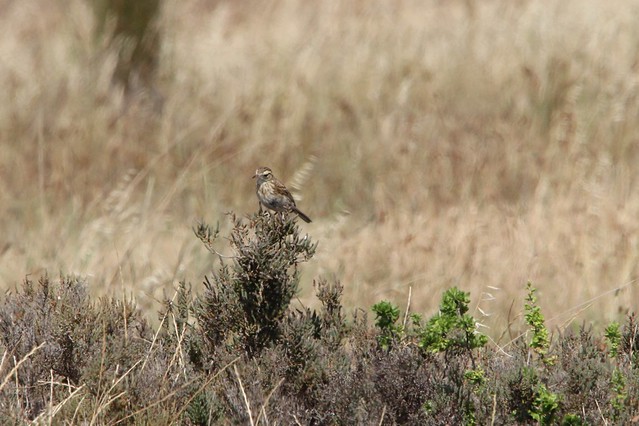 This little guy (or lady) is an Australasian (Richard’s) pipit. I initially had trouble identifying it as I had it confused with a little grassbird. When you look closely, however, the pipits markings are isolated to it’s breast and not over it’s tummy like with the grassbird.

Very thankful to Luke Shelley for asking the right questions to help me figure that out. It is common/moderately commmon and loves open country. There are four subspecies; the one I saw is Anthus Novaeseelandiae which is the one you find most often in Australia. Can be confused with Eurasian Skylark and Horsfield’s bushlark.

🙂 Do you see why I find identification so overwhelming at times? Sometimes it’s easier to ask for a straight ID and then use the information to work backwards. I’m finding that birding in new locations requires just as much time away from the field to understand what I’ve seen.

Right now I feel happier then I have in a long time, though. Well, since the last concert I went to. 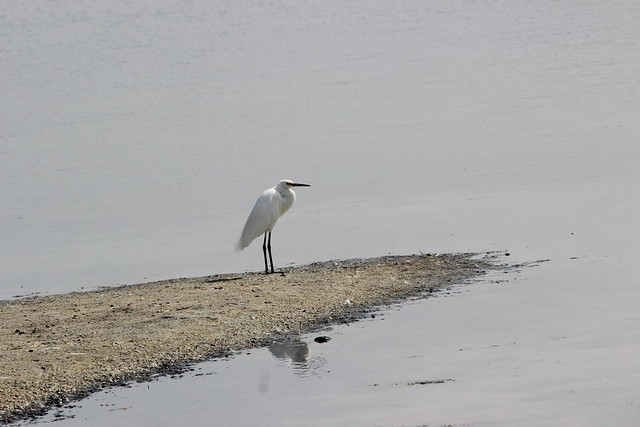 This is a little egret. Which means that I’ll eventually find my arch nemesis, the intermediate. 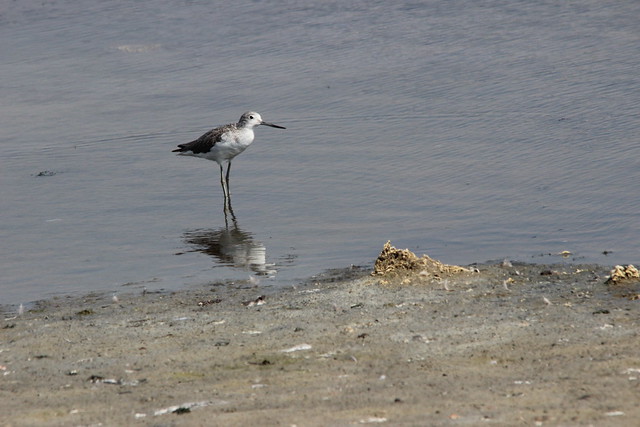 Common Greenshank. I was right with a lot of my guesses yesterday but didn’t trust my gut. I was feeling sick and exhausted afterwards though so am blaming it on my brain, and the sunburn.

The following images are apparently all sharpies. I can’t tell them apart. They are meant to look different according to age and gender. I find sandpipers to be too overwhelming. You can get other ones in the area so I’ll be double checking my photos now that I have confirmation on the clearer ones. 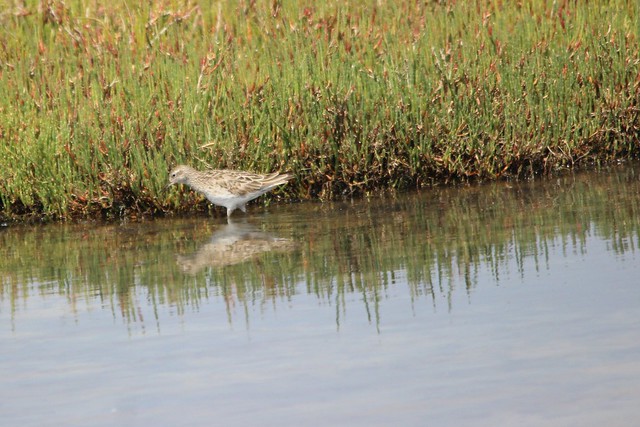 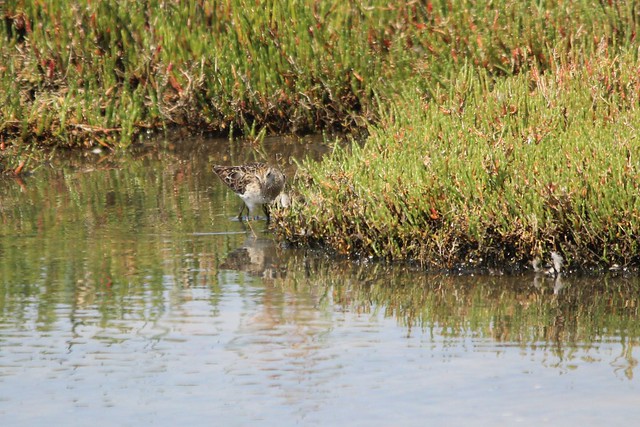 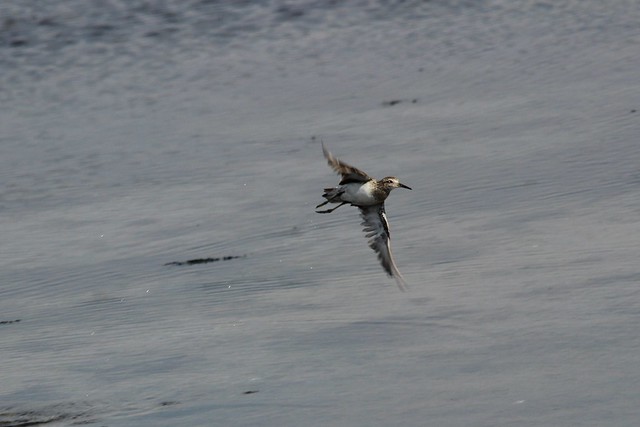 It was a fantastic twitch and is a place that I highly recommend people go to. It’s close to Westona train station. If coming from Geelong, it can be a bit of a bitch to get too. I had to get off the train at Werribee and catch a train to Laverton. I then had to catch a separate train to Westona. A bit of stuffing around but it was so worth it.

The walk was very quick and easy. It was surprising to see such a wide variety of birdlife so close to suburbia. I saw a blue tongue lizard (striped) while walking there. It was on the footpath and a number of birds (common mynas and house sparrows) were attacking it. It was hissing at them, and me, a lot. I tried to pick it up but it lunged at me, so I wrapped it in my cardigan and put it in someones front garden. It was trying to get there anyway but couldn’t fit through any gaps in the fence.

I struggle to know when to intervene with nature. In this case, I figured it was a wild animal in an artificial environment and I should give it a small helping hand. A local said they were quite common in the area. It’s amazing, and depressing at times, to see how wildlife survive in suburbia. I found a squashed blue tongue on a road near the river recently, which was sad.