I was at Princes bridge recently when I saw a young darter sitting on a log. It was then chased off by this darter, who was perhaps a month or two older then it.

It’s very competitive along the Barwon at the moment. It then started pecking and playing with anything it could find: leaves, branches, sticks etc. Not many photos turned out because it was directly below me. These are the photos that really stood out. 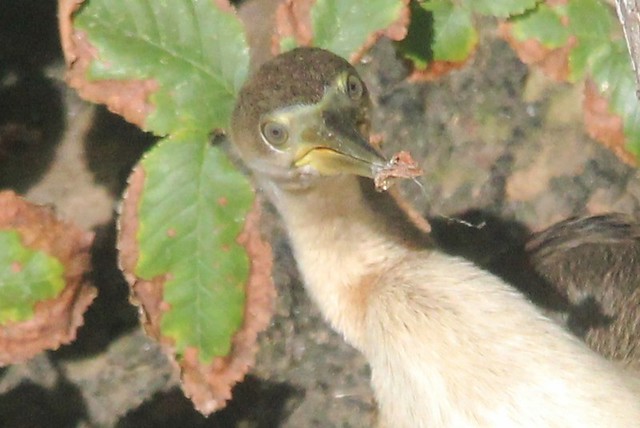 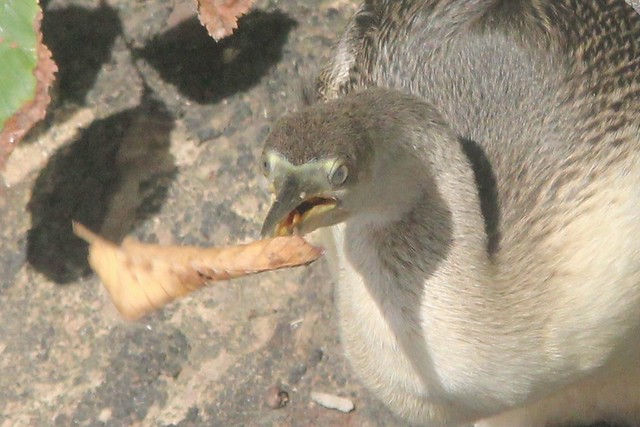 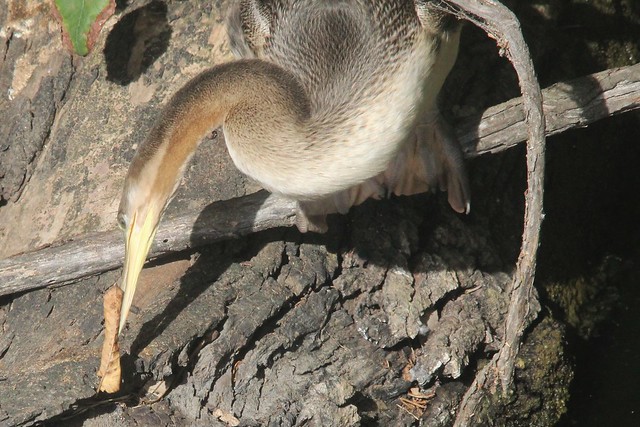 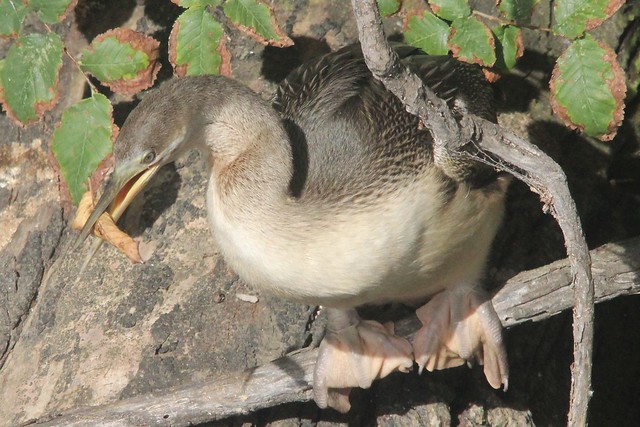 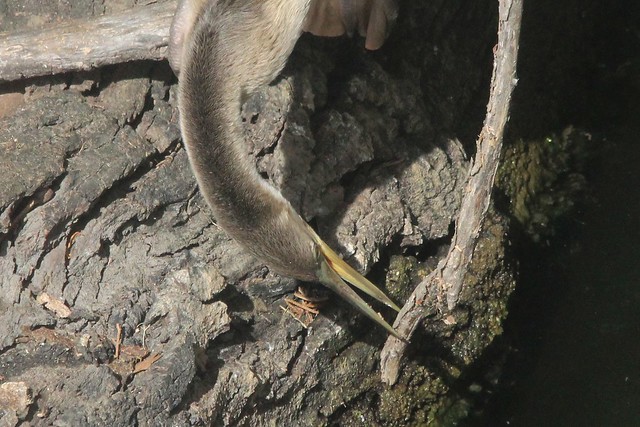 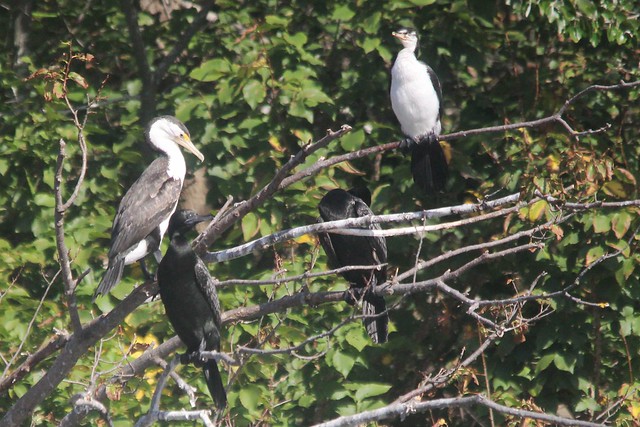 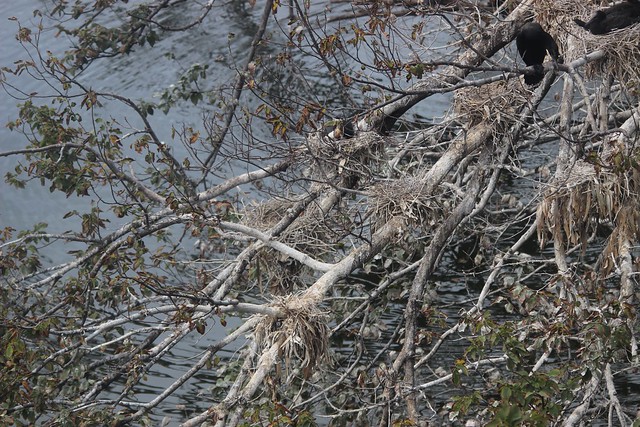 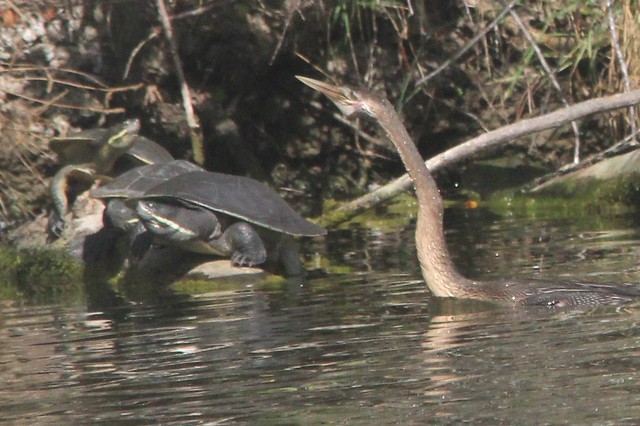 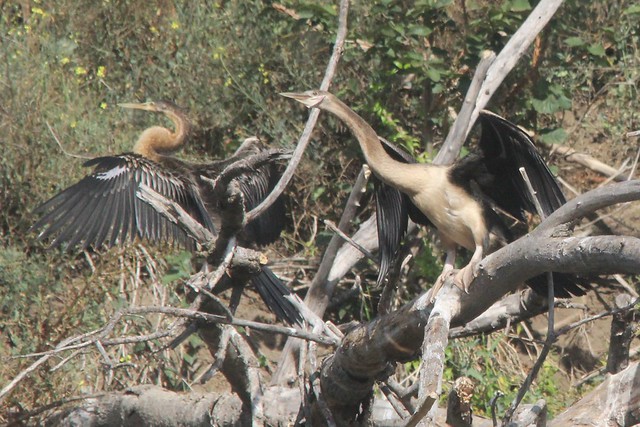 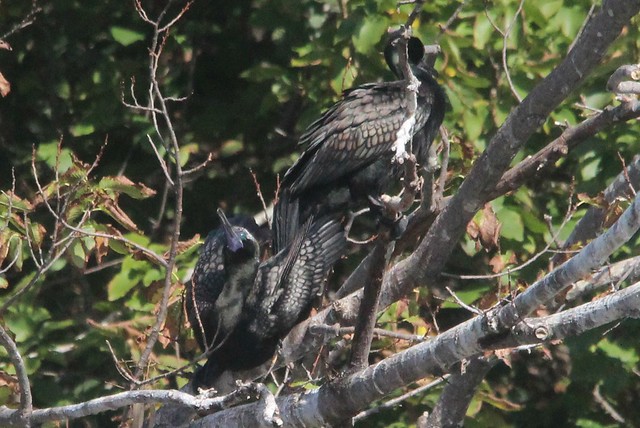 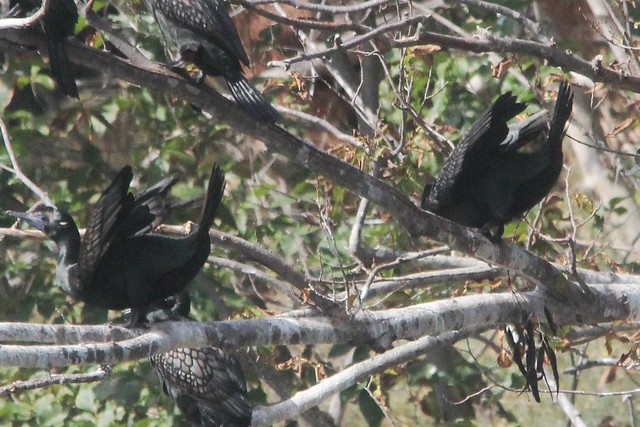 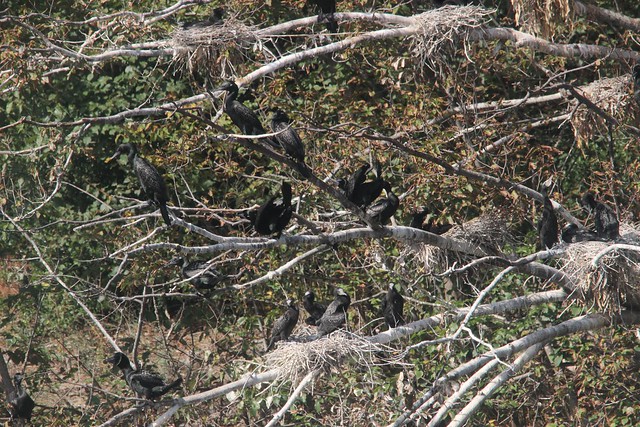 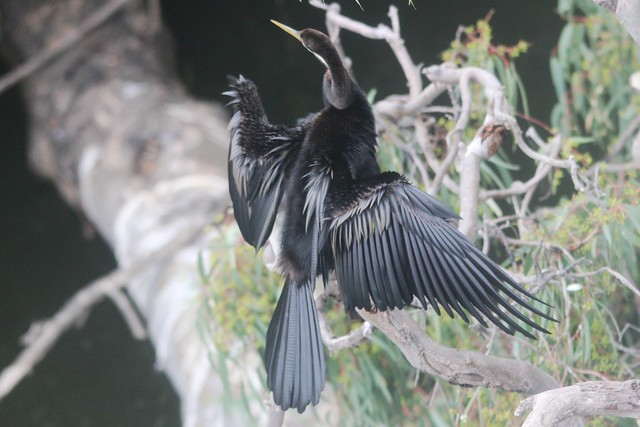 END_OF_DOCUMENT_TOKEN_TO_BE_REPLACED

I was at Balyang for my normal cormorant check. I’d just walked up to the bridge when I noticed new movement in the main darter nest.

They are breeding again? It had only been a couple of weeks since the chicks originally hatched! I may have actually gotten a bit confused. The chicks on January 17, just before leaving for Apollo Bay. The second darter family was observed around February 11 – hence the confusion.

I didn’t see any actually mating, although the female did seem to be moving closer. I just can’t believe how many nesting attempts are made in such a short time. How many of these chicks even survive? 10-20%? Where do they all go?

The other thing is… it’s the end of February. They are breeding into autumn now? And why did breeding seem to go into overdrive in the middle of Jan, which so many extra nests being created? I’m assuming it is because its the middle of summer.

Hopefully someone documents all these nests next season so I can compare 😉 Suspect I’ll be doing my once a week visit for a couple of months. Arguably, bi weekly or even once every 3-4 weeks would suffice. I have 6 months to figure it out. 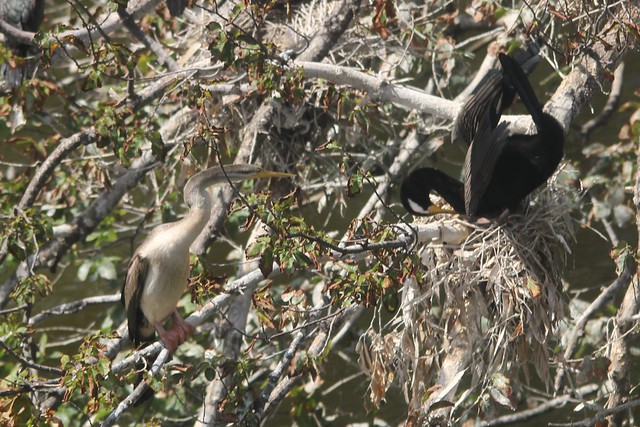 Curiously, the male stopped displaying when the sun went behind the clouds for 10 minutes. Started again as soon as it got sunny. No idea what that means.

The remaining photos show one of the chicks that was in the tree closest to the bridge. These seems to be the tree that the recently fledged chicks are ‘banished’ too. I did get photos of one swimming but they didn’t really turn out. 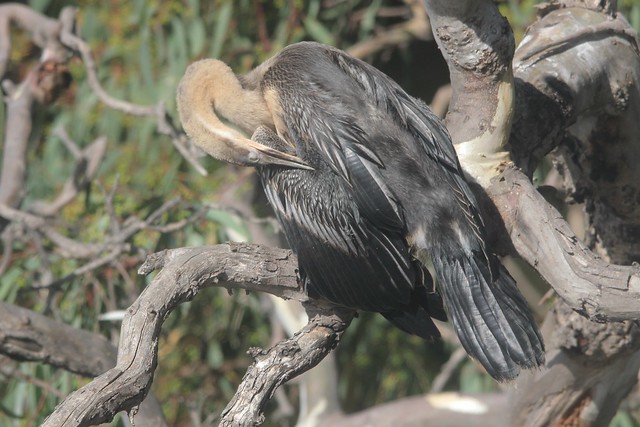 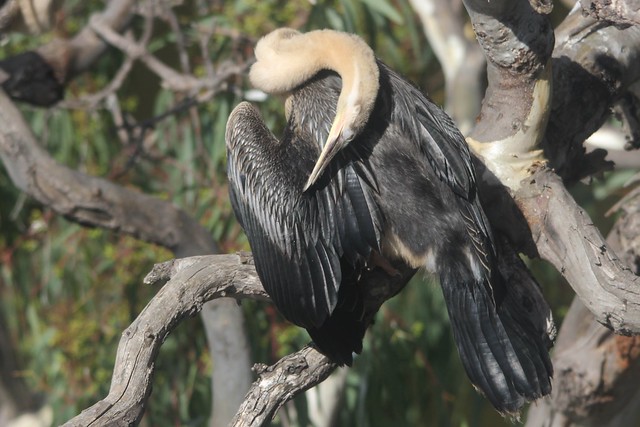 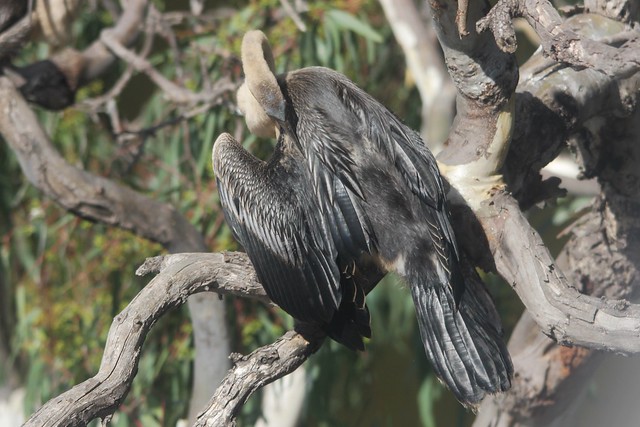 I know, I know. I’m meant to be backing off darter photos after my extensive efforts last breeding cycle. However, sometimes these guys were just too cute to ignore!

These photos are from two different sets of nests. The ones labelled ‘closer’ are of the ones in the tree closest to the bridge. These would be around 10-14 days younger. I’m not sure if any of these photos will help with the bird ID website I’m creating but I’m really going to miss taking photos of these guys. 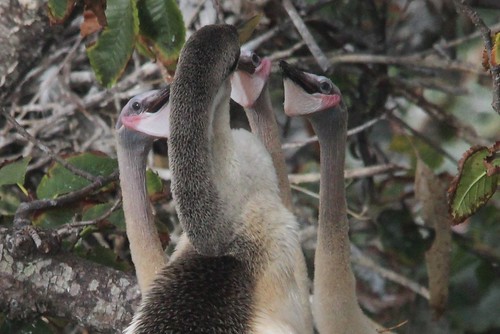 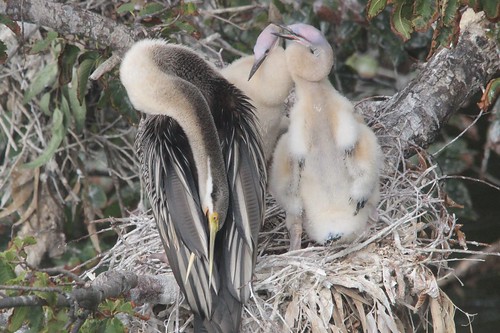 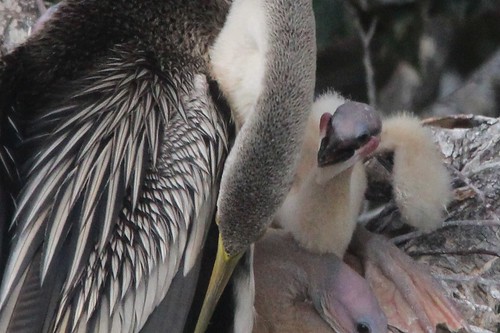 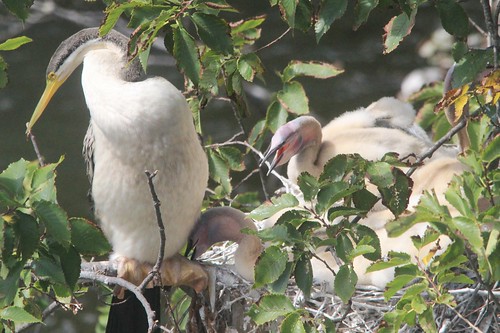 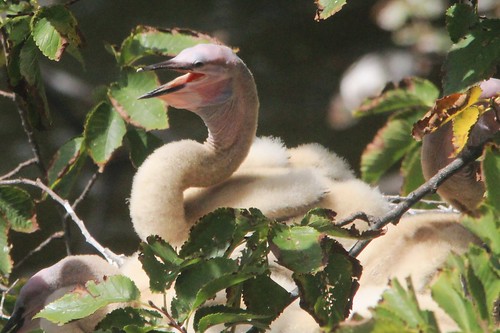