In late June, Sethy and I made a visit to Melbourne Zoo. It was mostly his day and focused around the stuff that interested him. I did get to spend a bit of time in the great flight aviary though and was surprised at the amount of birds you get there.

I know that these guys don’t count on my life list. I know that in photography circles, this is cheating. I don’t care. This is an awesome way to practice photographing birds in different conditions. They are more used to humans and allow you to get closer to ones in the wild. I didn’t get to spend as long here as I would like – the perils of being with a kid – but we have a zoo membership. We can always go back. 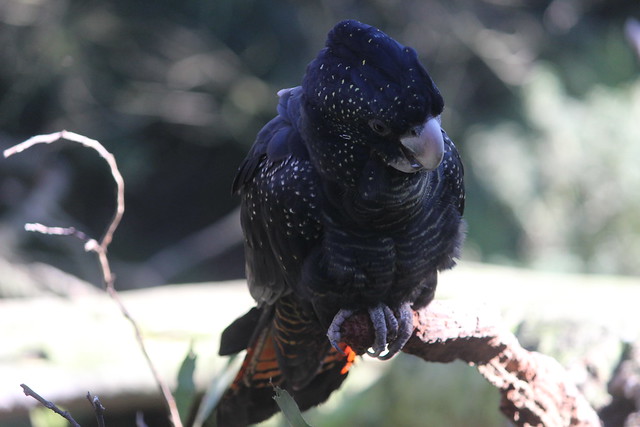 I need to get more photos of my new best friend. I love red tails. I’m desperate to see more species, and various subspecies, of them in the wild. It’s going to take a lot of work though and more money then I have. 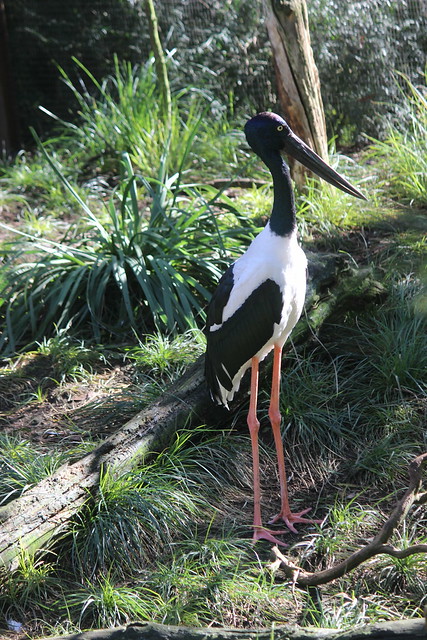 A friend on the bird photography site posts so many of these from Byron Bay. I’m keen to see them in the wild, but would love to spend a long time photographing them. Similar to brolgas. 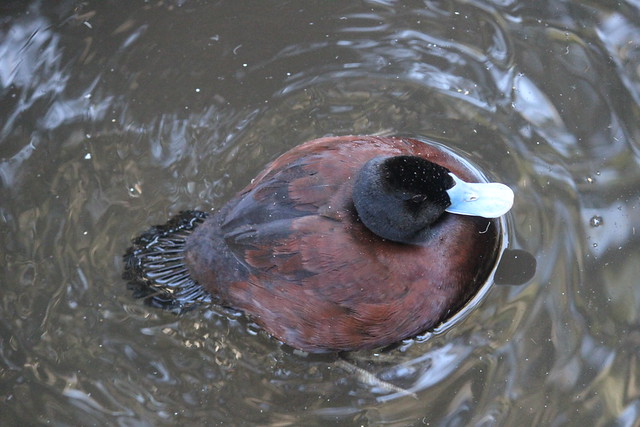 Top town view of one of my favourite ducks. It was so brilliant to be able to get close up views. I’ve gotten photos of these guys, plus musk and freckled in the wild lots of times. I really enjoy being able to capture the nuances and subtleties in close proximity. 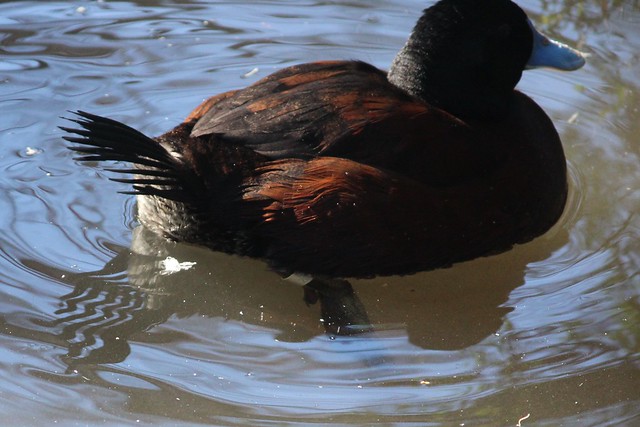 Look at the colour variations on its back. I’ve never noticed it before. 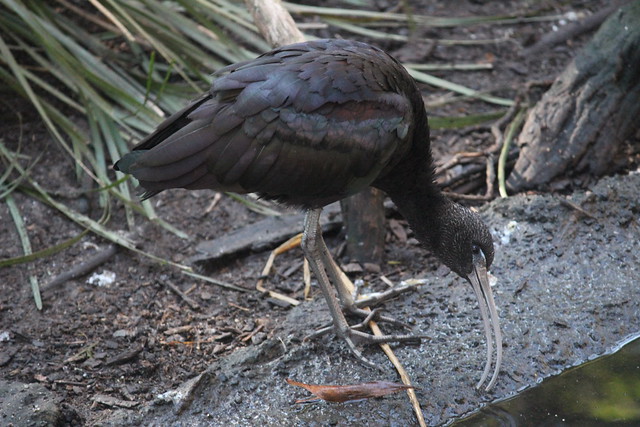 Close up view of a Glossy Ibis. I want to return to get closer views as I think I’ve only seen these guys from a distance once. 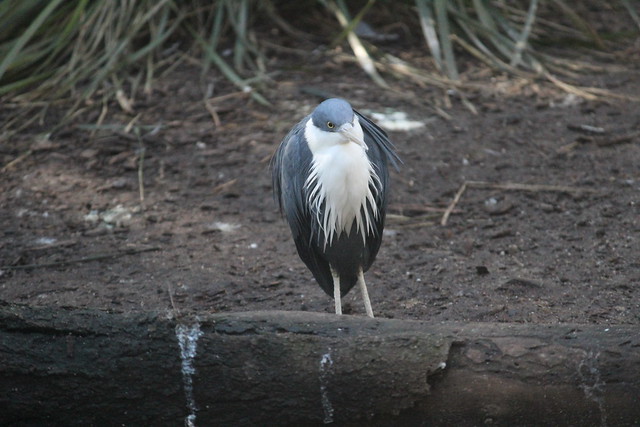 Heron of some description. I totally need to do more research. 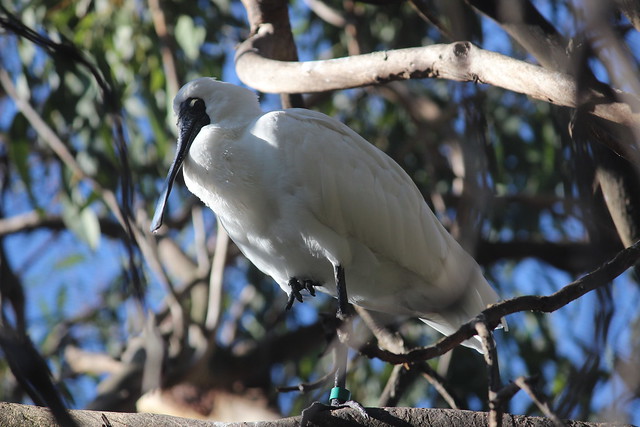 Royal Spoonbill. Haven’t seen spoonbills nearly enough lately, will be making that a priority over the summer.

Obviously, the aviary was a true highlight. Outside of there, however, we were able to add a lifer for Sethy. There was a decent amount of bell miners about and I was able to get good views. 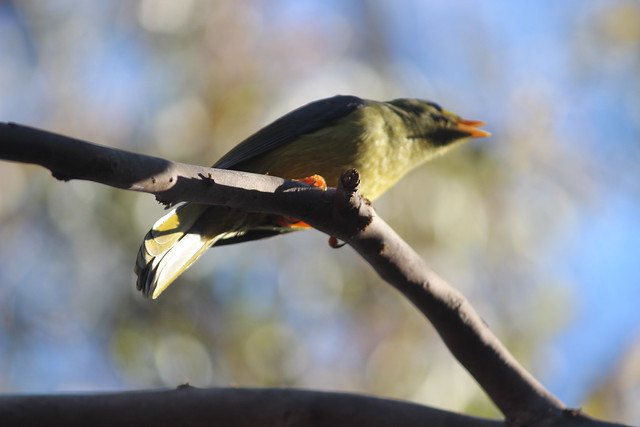 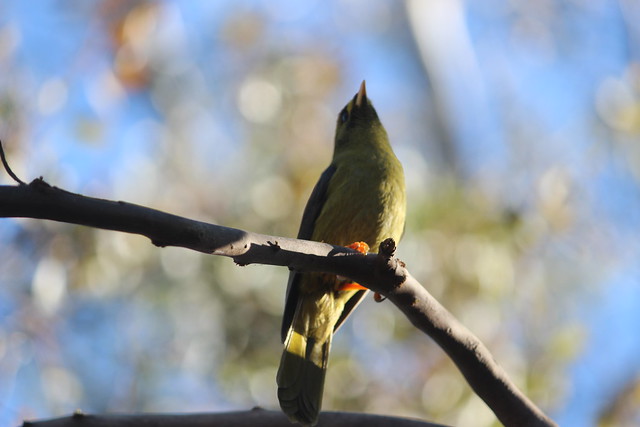 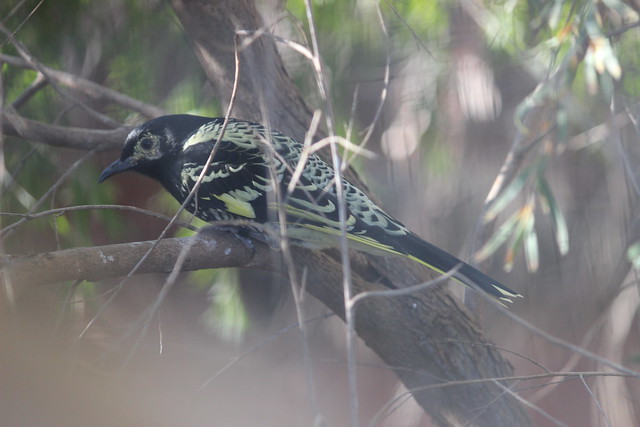 This regent honeyeater was in a cage but Sethy was excited to see something that I had seen. 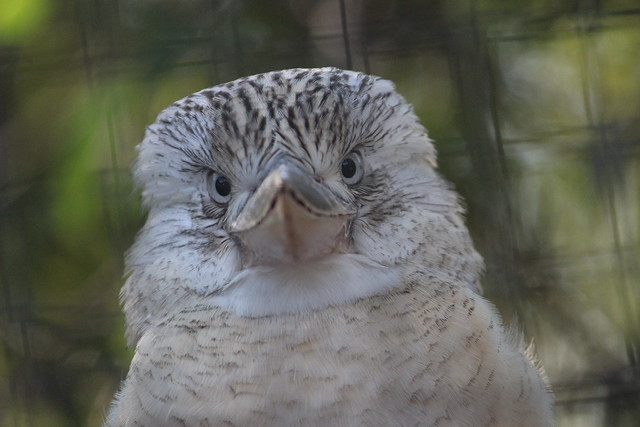 A nice photo of a kookaburra. 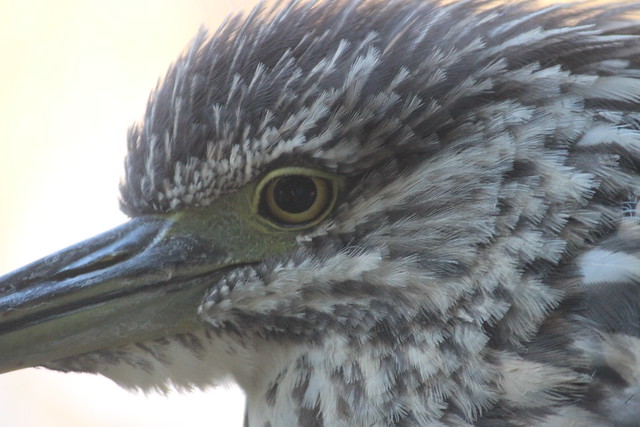 We were lucky enough to get really close to a juvenile nankeen night heron. Seth loved getting close, he let us get within 50cm of it. Unfortunately other kids saw how friendly he was and then scared it away. 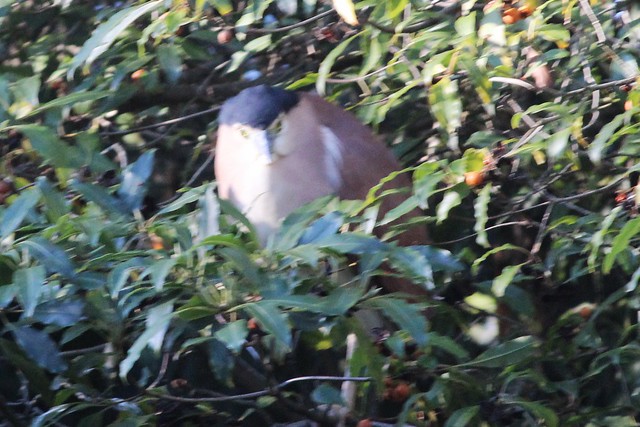 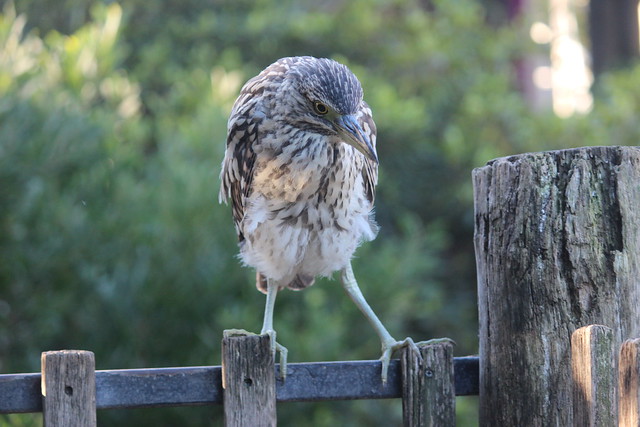 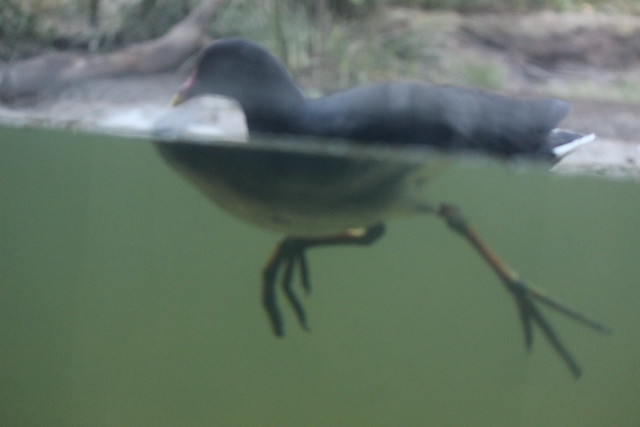 This little guy was hanging out in the pygmy hippo enclosure. Love the illusion.

I probably wont be blogging about further trips to Melbourne zoo, because the animals are kinda generic. Glenn has made multiple trips and gotten some mad photos. It really is a great place to both practice and learn.

I may add various photos as webpages to this site as we are getting a number of good ones. 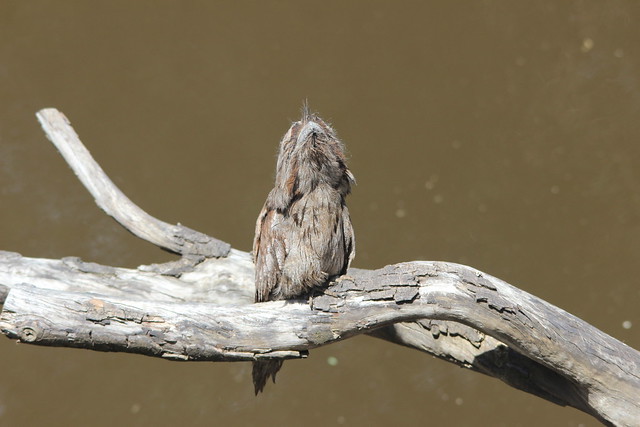 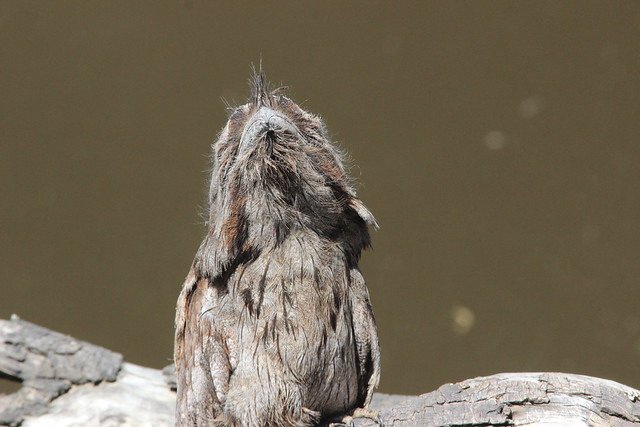 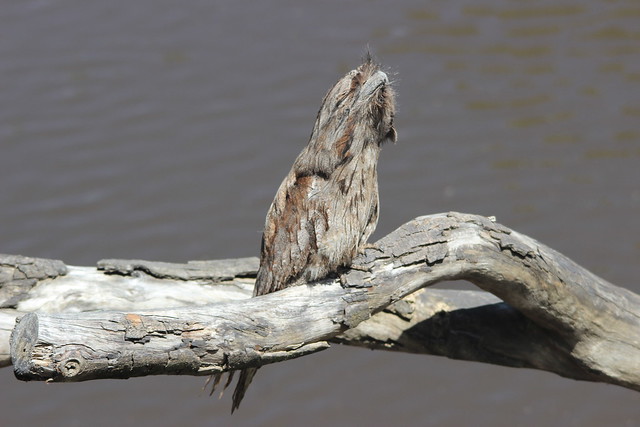 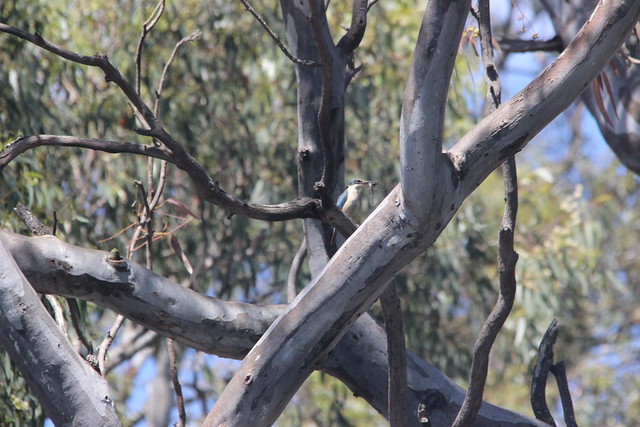 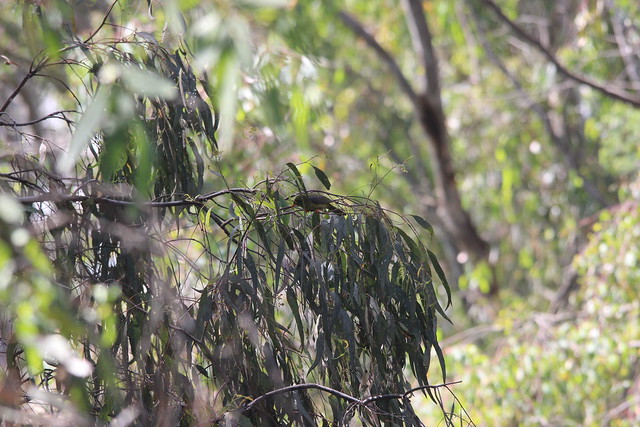 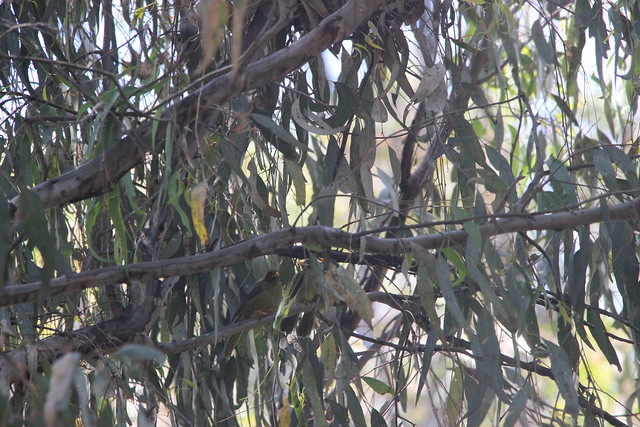 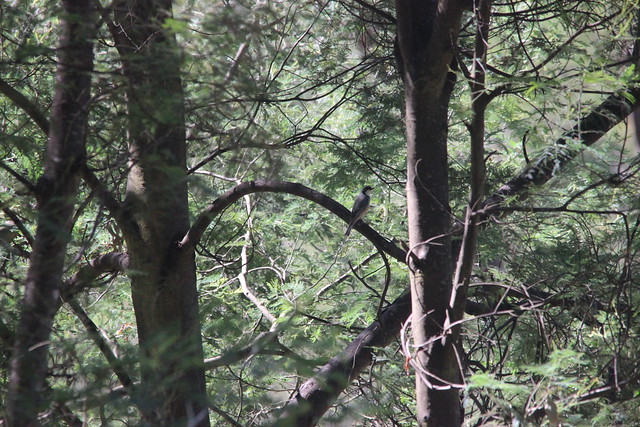 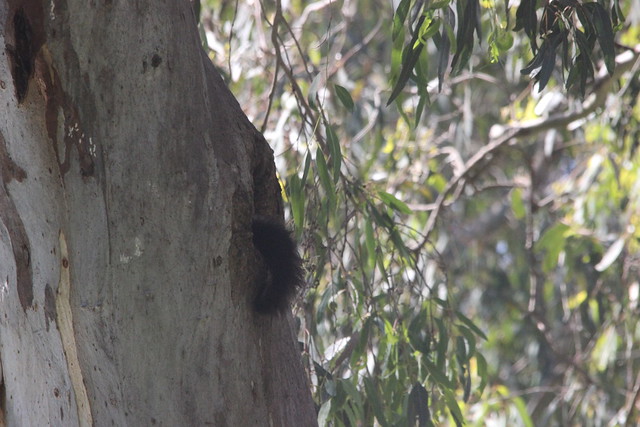 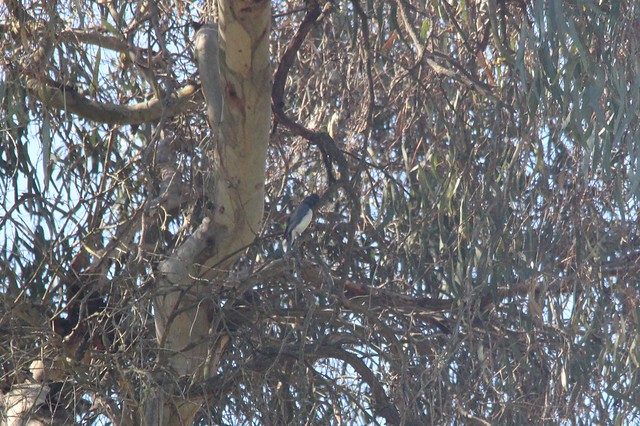