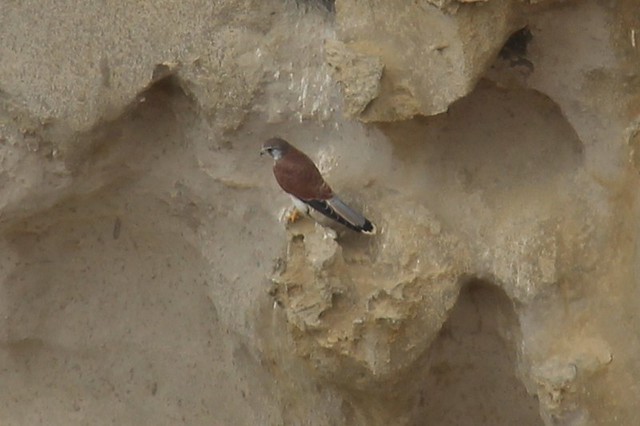 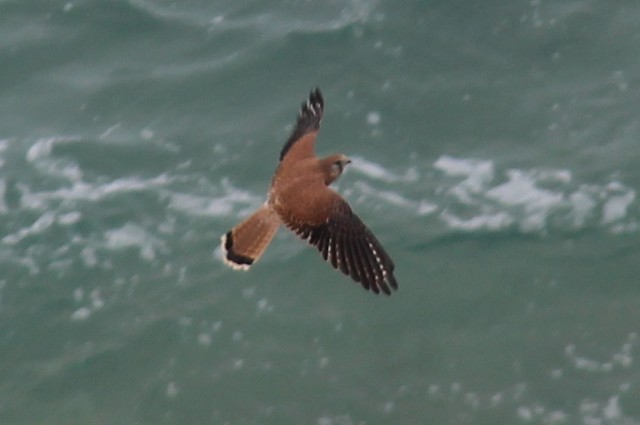 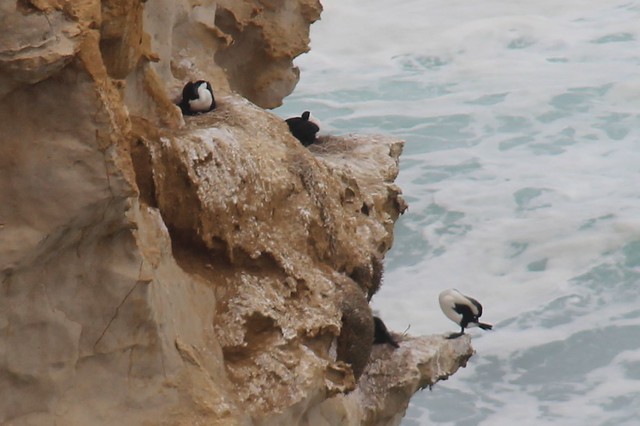 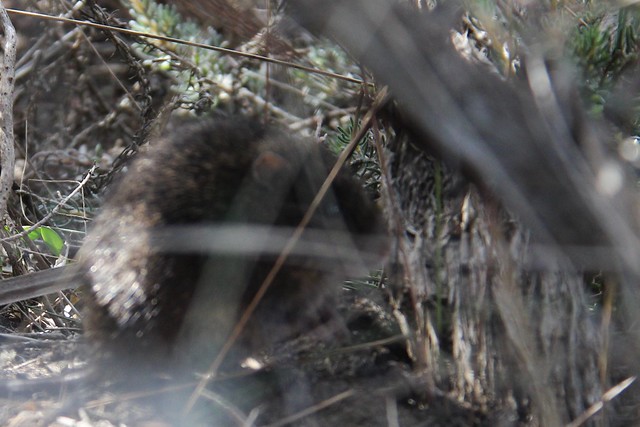 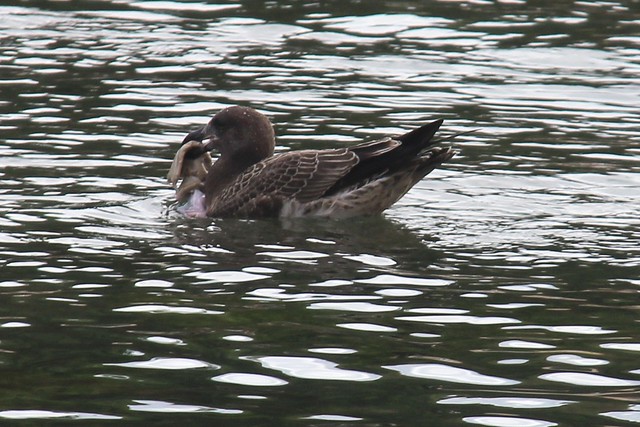 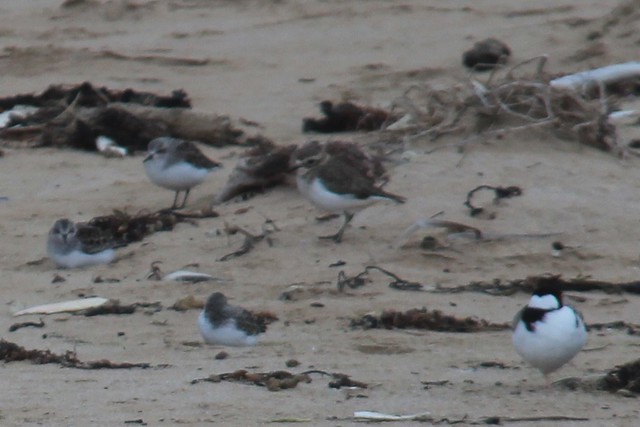 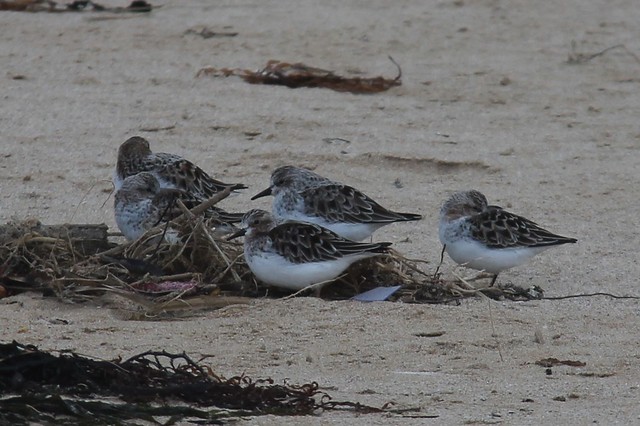 This trip was a lot more low key then previous trips. We mostly stayed pretty close to the city. This meant there were lots of opportunities to ‘accidentally’ check out the black faced cormorants that hang out in the harbour.

They are incredibly beautiful. I’m pretty sure one of the birds is a couple of months old. I’d love to photograph chicks and juveniles but don’t think that is feasible any time soon.

I love how distinct the markings are on the adult bird. I’ve seen them since then, in Portland, but Apollo Bay is just far more accessible. 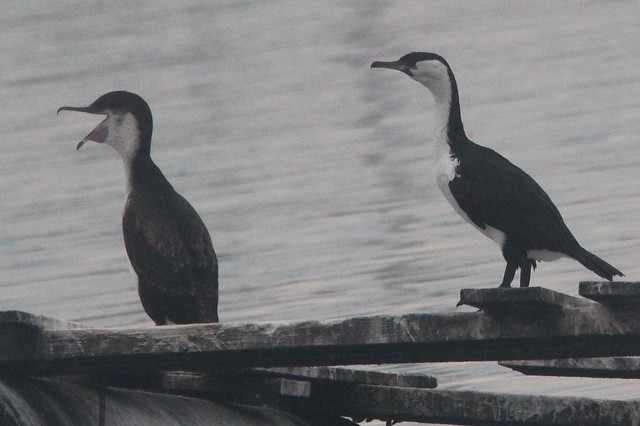 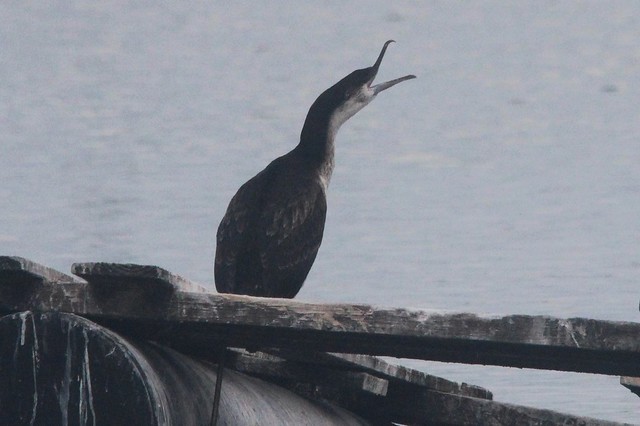 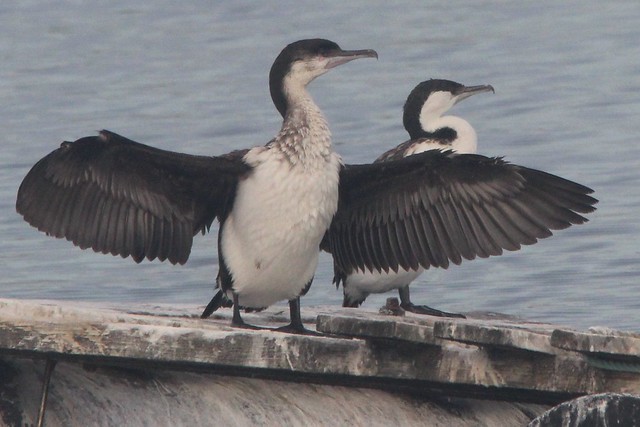 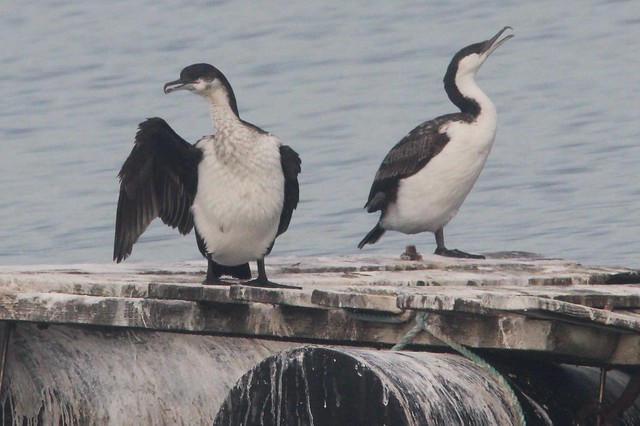 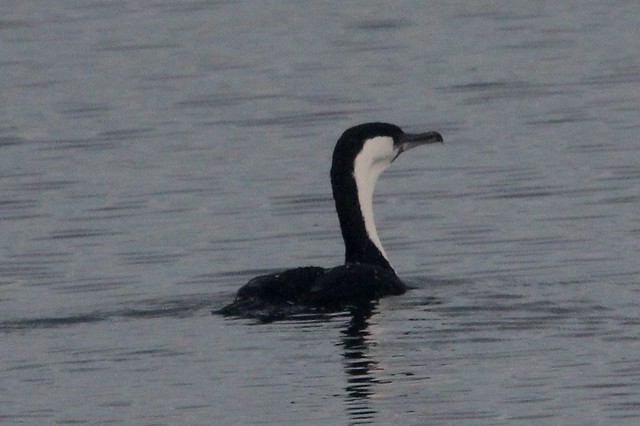 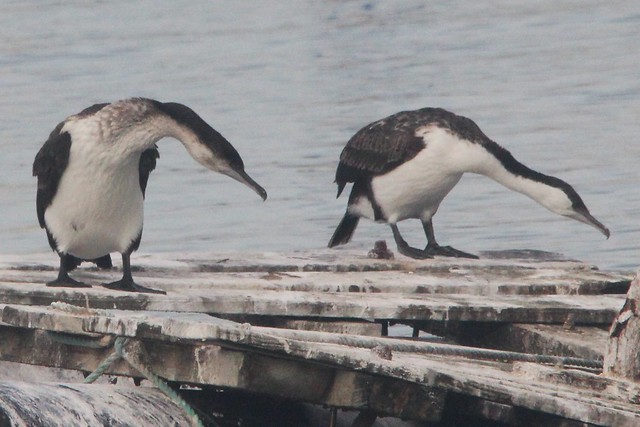