Yesterday I was lucky enough to visit Lake Colac with my nephew. We were in the area to go to the Colac Show. Sethy and I hadn’t hung out properly in ages and seriously, who wouldn’t want to be in a situation where you can share a dodgem car with a six year old?

The other reason I wanted to go up was to practice my fireworks photography. The night before, though, it hit me. Isn’t Lake Colac in Colac? (shut up.) Are there any birds there? None of the books I have really talk about colac as a birdwatching region. I didn’t think we’d get a chance to go but it’s always helpful to know what is local. Sethy was looking over my shoulder as I was researching. “Look at all those pelicans!” At that point, I really wanted to see if we could get there.

Only issue? I didn’t know where it was

We had just left the show and I saw a sign pointing to the botanical gardens. I asked if we could have a quick look, and we got dropped off while my parents did some shopping. It was a fantastic opportunity that didn’t take them out of their way too much. 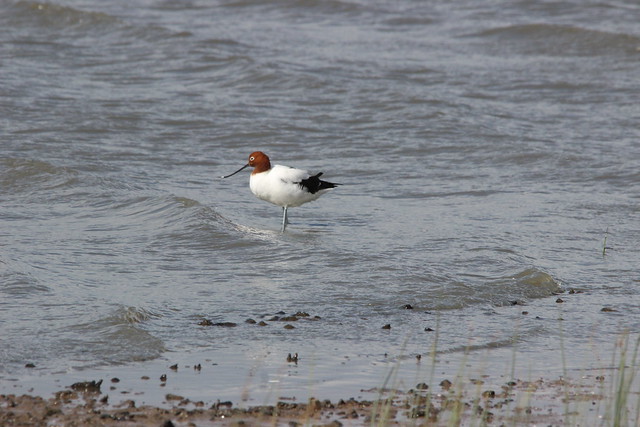 We weren’t even at the bird sanctuary. We were near it though and Seth started running along a wooden pier/jetty. He saw this little guy and was so excited!

A month early, we had gone to Avalon Beach to do some beachcombing. I didn’t have a camera with me but I had read their were red necked avocets in the area. I showed Seth a picture of them in the bird book and he was really interested, he loved the upturned beak.

I wasn’t expecting to see them yesterday and was so excited when we did. Seth LOVED it. 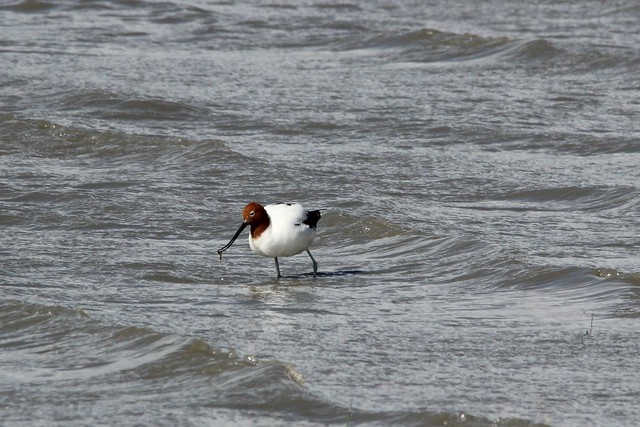 I loved how they looked for food. They moved their beak side to side until they found something. I love how Seth gets to see stuff like this. 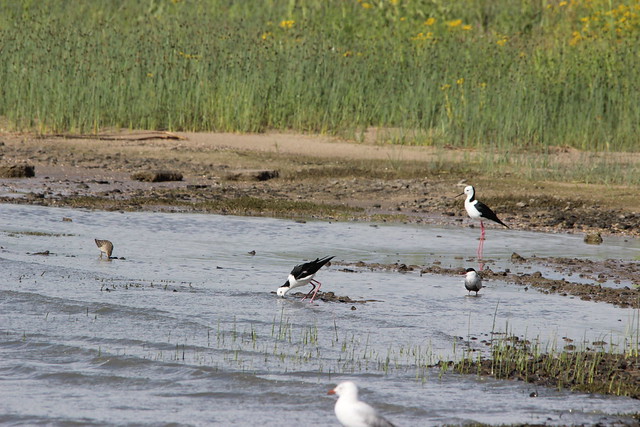 We also go to see Black winged stilts, something that Seth enjoys seeing. Haven’t seen them at Belmont Common yet. We also saw a whiskered tern. “That’s two new birds I’ve seen!” He said. We actually put a dot in his field guide, so he count all the birds he’s seen. I only saw my first whiskered tern a couple of weeks ago along the Barwon River.

We were looking at the pelicans when something spooked the eurasion coots. I love seeing larger then normal populations of birds moving together. I so badly wanted to go to Broome Bird Observatory. Imagine the photos we can get! 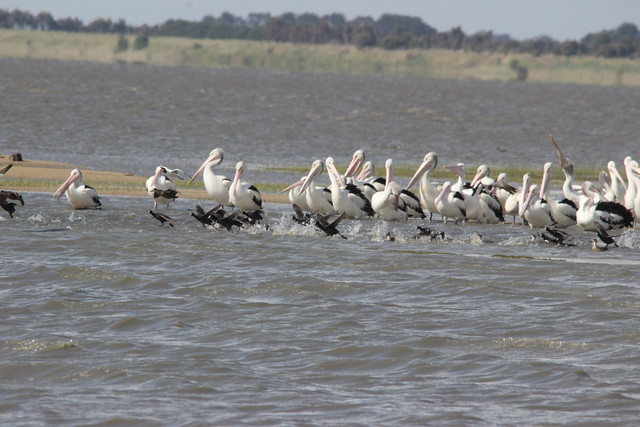 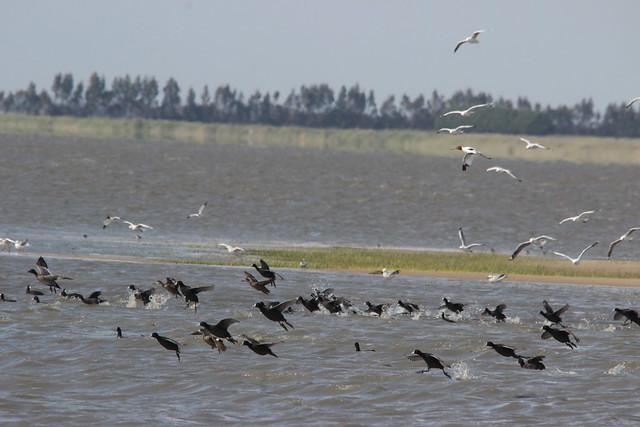 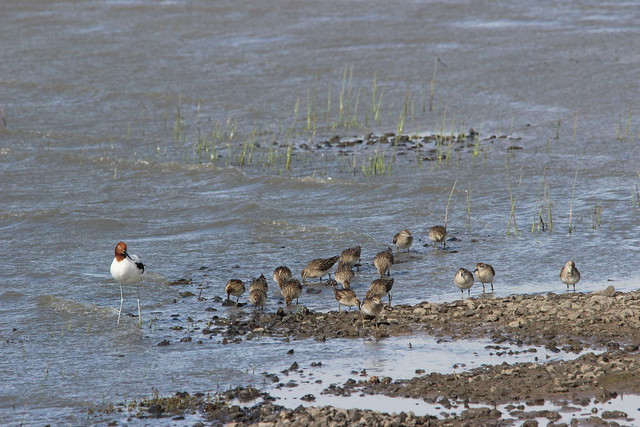 Had another unexpected lifer with these sharp tailed sandpipers. I had to use a facebook group to help ID them. I was able to narrow them down to sandpipers, which is pretty good for me! I was confused as to whether some could be pectoral based on the bill colour but others said it was unlikely. And used a bunch of terminology I’m not yet able to understand. So. Much. To. Learn!

Sometimes I worry that I’m pushing my hobby onto Seth. That he may be pretending to be interested because he’s my little mate. (I have anxiety, I’m always worried.) Days like yesterday confirm his genuine interest. He has a strong focus on birds, like I do, mostly because they are so available. His other fascinations – marsupials, insects, reptiles – are harder to indulge in when you live in suburbia. We do get to see something interesting animals occasionally.

He also loves volcanos and dinosaurs so we also talk about that when birding. We talked about volcanoes when we visited the You Yangs.  He’s a kid that loves learning and I share the same personality trait – to the point where I have books that answer his questions.

Glenn is also starting to share my fascination. It’s nice to have people that understand my weirdness 🙂