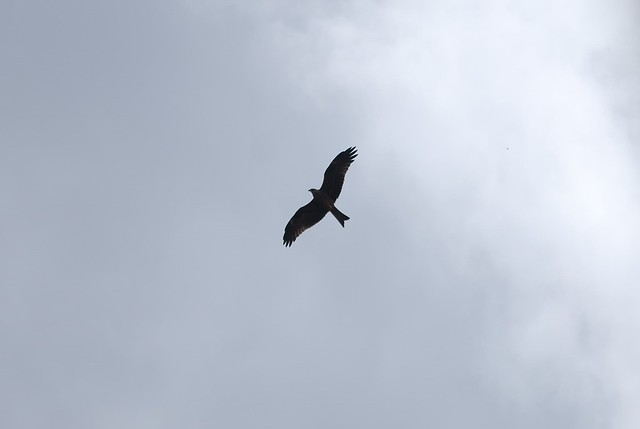 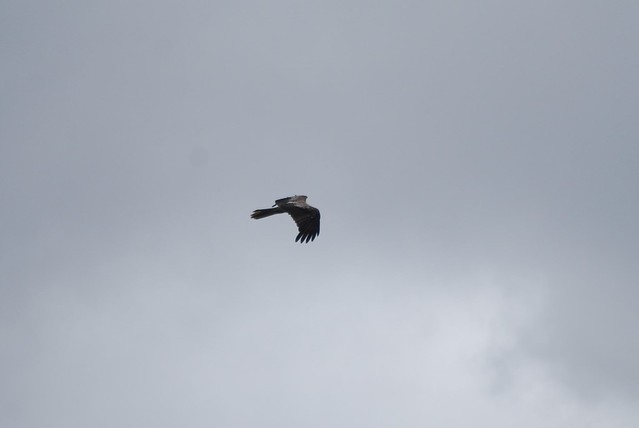 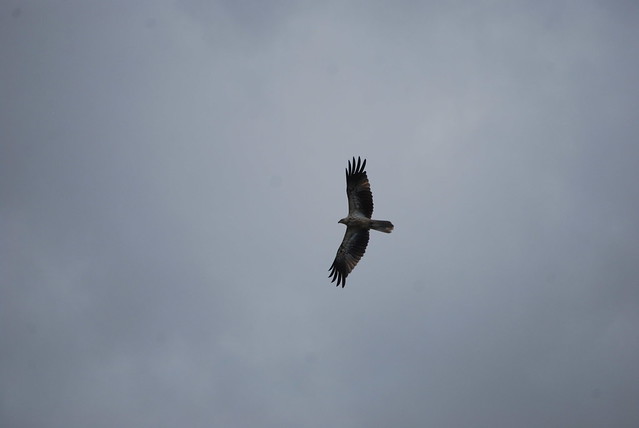 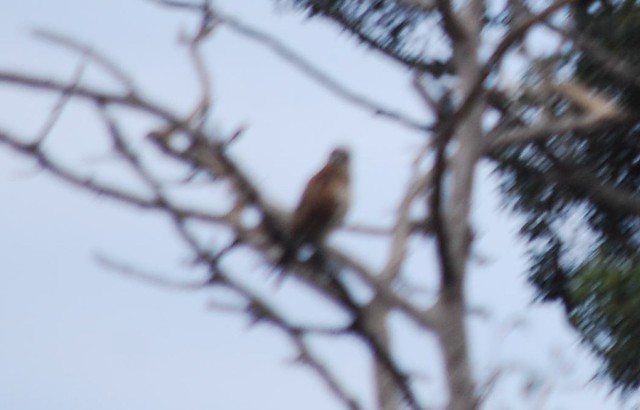 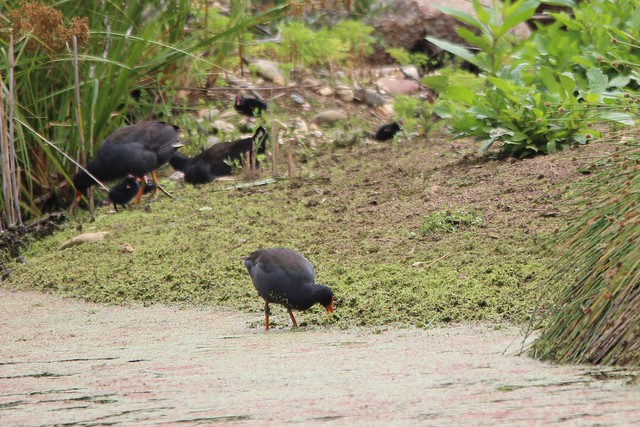 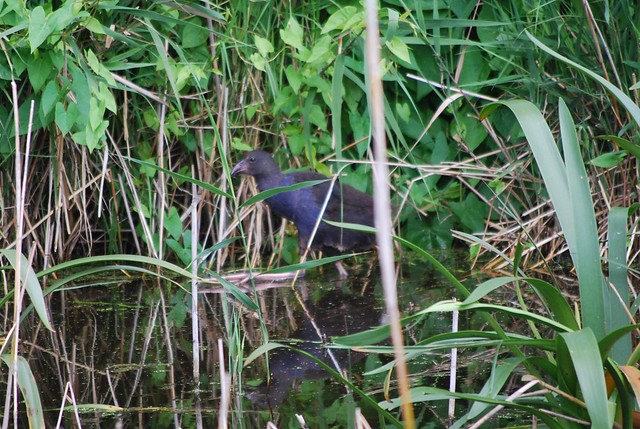 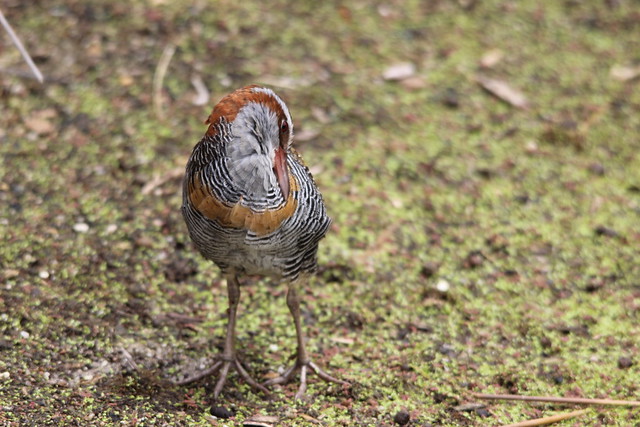 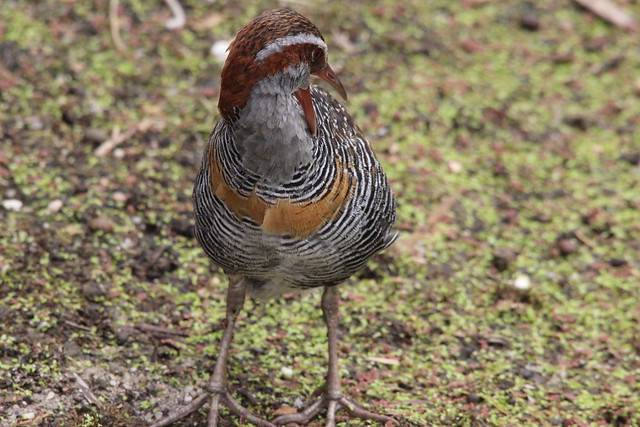 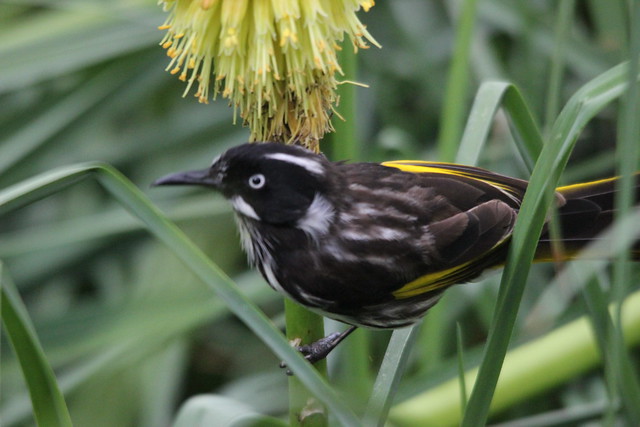 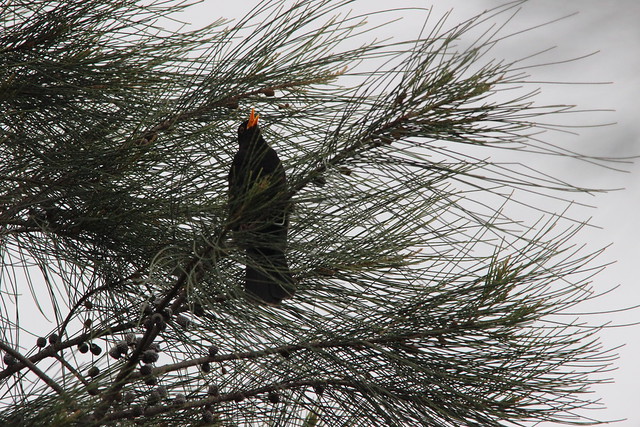 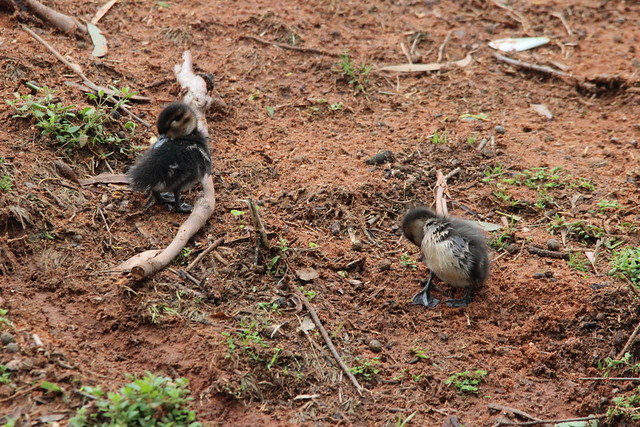 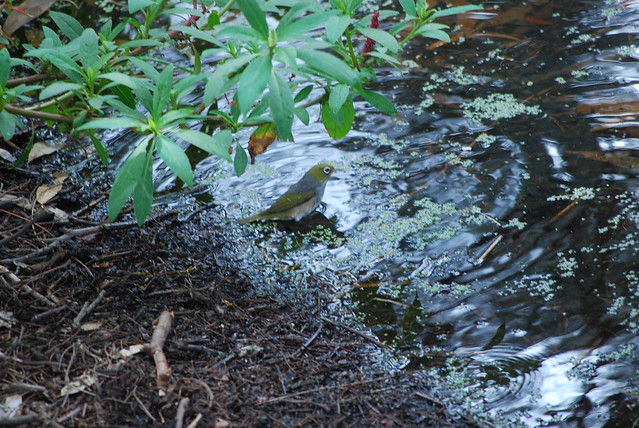 Just a couple of shots of the regulars 🙂 END_OF_DOCUMENT_TOKEN_TO_BE_REPLACED