It’s taken me a while to write the proper summary of my first and second day in Chiltern. That is because my camera died within about 30 minutes of us getting to our birding location.

I arrive in Chiltern close to dinner time. I’d been on public transport for about 5 hours, including the time waiting at Southern Cross station. It had been a huge day, but that didn’t wipe the smile off my face when I bumped into Bill and Jenn at the hotel!

I love being around fellow birders. I love birding full stop. So, I asked if I could accompany them. It was raining, but I assumed that a plastic bag over the camera would have worked like it had before.

The camera broke. It first stopped working. Then would make a ‘beep beep’ sound whenever I tried to do anything.

I panicked. I put the camera back in the car and tried to calm my breathing. We did see a lot of awesome birds that afternoon – including a yellow tufted honeyeater! But, with the camera broken, I wasn’t able to enjoy it.

It may sound like I’m rushing through the details here. Heck yeah, because it nearly brought on a panic attack. I had planned to buy food that night and possibly go out to dinner, briefly, with everyone. Instead, I was curled up in bed in the fetal position. Positive self talk was barely working. I hate to mentally go through all the reasons I was awesome just to get in the mental state where I could bargain with myself.

I would go to the regent honeyeater release in the morning. After that, if I was still upset, I would somehow catch a train home. The honeyeaters would be released pretty early. Fortunately it didn’t come to that but it was a hell of a night.

My anxiety is at a point where it’s hard to describe. I can function now. I can handle social stuff. But, it is difficult to handle things that require multiple action steps to do. Catching a train to Chiltern – where I would be away from home for three days, and where there was multiple modes of public transport – was a big step for me. I don’t do stuff like that anymore, as much as I used to. I don’t have the mental energy for it.

So, for something to go wrong… it just floored me. It nearly broke me. I phoned Glenn that night to tell him and he was amazingly supportive, especially considering it was his camera. Bill came over after the dinner to check on the camera, as I had obviously been distressed before. He couldn’t get it to work either. I ended up crying myself to sleep, hoping that tomorrow would bring happy things.

Yes, I am that lame. My brain is brilliant but when I’m broken, and it’s broken, things go awry.

Philip Peel saved me on the Saturday. He lent me a camera body he wasn’t using.

Yes, it sounds silly to be so attached to a camera. I don’t have a pair of binoculars as I haven’t had a job for around 6 months. Everything to do with birding is bootstrapped. I feel guilty enough using Glenns camera and using money for public transport/accommodation. I was content to use my broken body and the lenses to just manually focus. At least I would see and learn.

Having an actual camera though was amazing. It just… made it worth it. I would have something to remember the weekend by. I would remember my experiences, rather then someone elses. Rather then wax lyrical about my eternal struggle with the ‘woe is me’ mindset, lets talk about the birdies!

I could easily have spent the whole day here. It is beautiful and really fascinating. It warrants proper exploration, not the quick visit we did. I’m so glad I went on this weekend. A rushed view sucks, but it helps you realize just how amazing a place is. 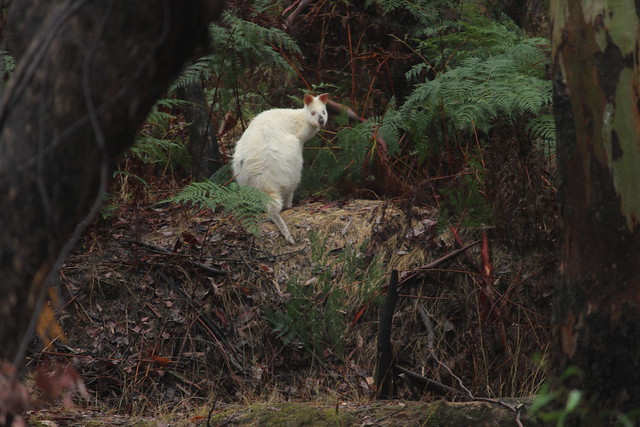 Albino Swamp Wallaby. Was quite timid. There was so many kangaroos here as well! 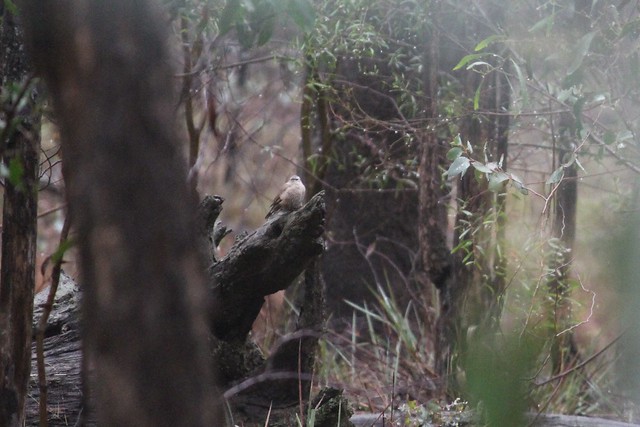 Suspected Brown Treecreeper. I also saw my first mistletoebird but alas, I didn’t get a photo. I also didn’t get a closeup.

Me being me, I also got a couple of pictures of the sign at the main picnic ground: 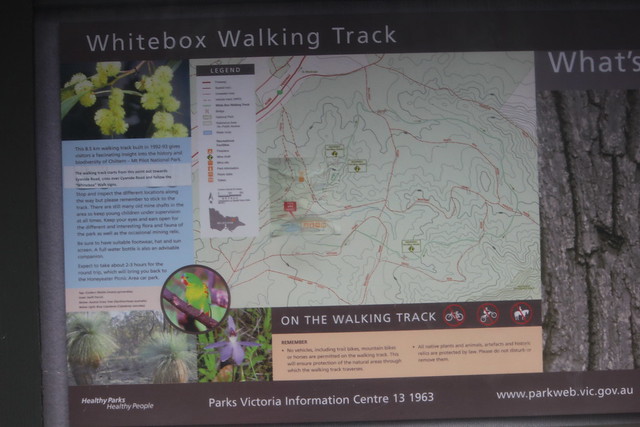 I would love to walk the whitebox track at some point. I suspect I will have a very long bucket list for when I return. I know I also saw a speckled warbler here but the views weren’t good and I didn’t learn much, sadly. 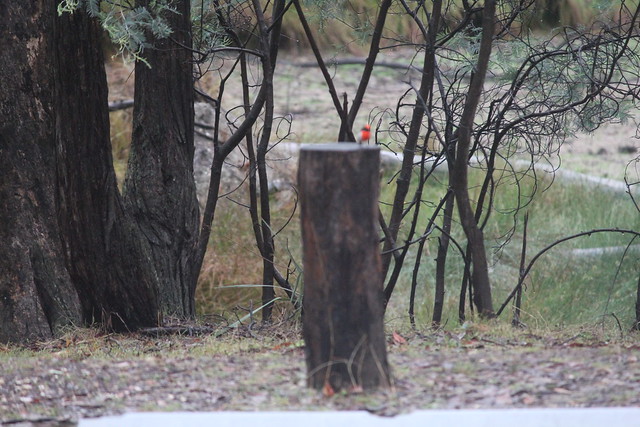 I did see my first red capped robin, which was fantastic. It was a shame I had the smaller lens with me at the time. It’s an incredibly beautiful bird. I love robins. I’m annoyed that the camera wasn’t in focus at the time though, damn it. 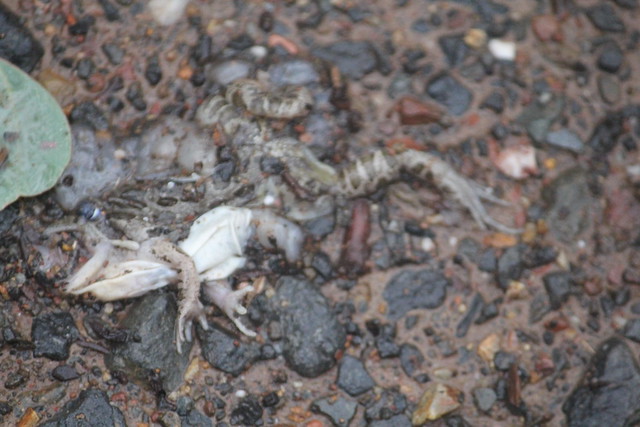 A frog that had somehow got smooshed. 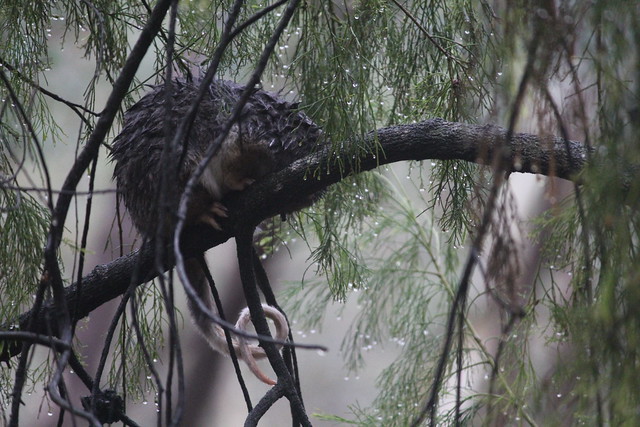 A ring tail possum. Others said it must have been sick for it to be so close to the ground.

Here is where I get a bit confused. I know we were at two dams for the day. I know that I enjoyed this one more. I couldn’t tell you exactly where I saw specific birds though. For that, you will have to check out Philip Peels excellent report. 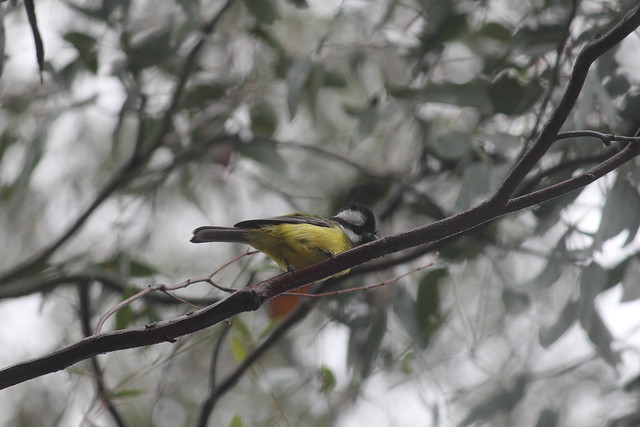 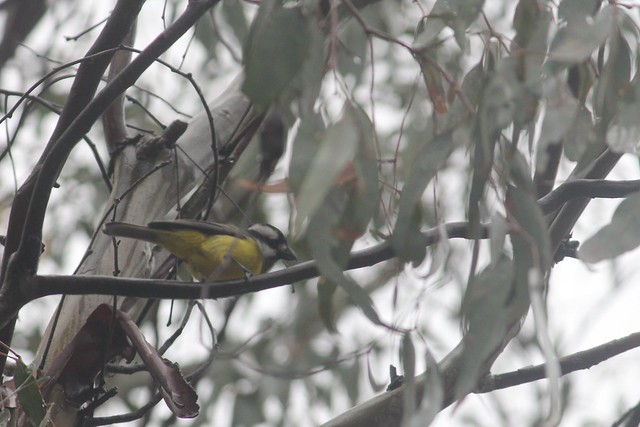 First ever crested shrike tit! It was so fantastic to see this, possibly more exciting then many of the other birds I saw. I could have spent hours watching it. Incredibly beautiful. 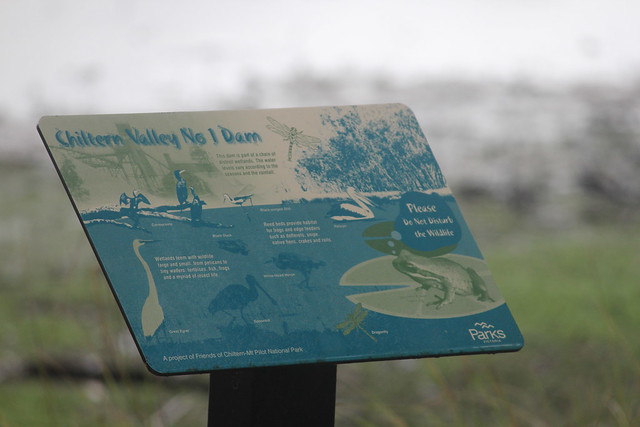 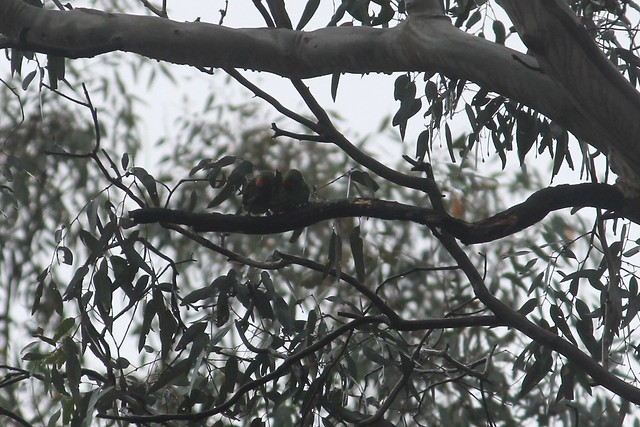 Little lorikeets. I have finally seen all the lorikeets in the state! So excited. And, the Mr was so jealous. 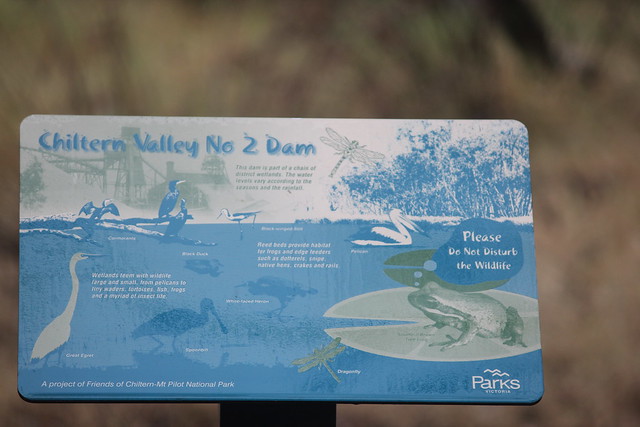 Would love to check out here too on a less busy day. 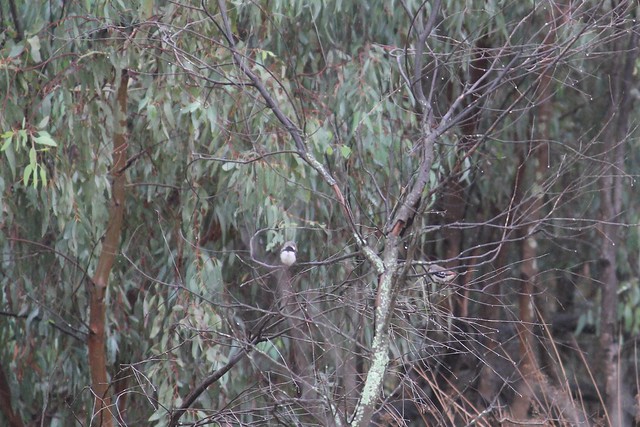 First look at the diamond firetail. Not sure I am fond of the bird yet, but they are awesome to photograph. 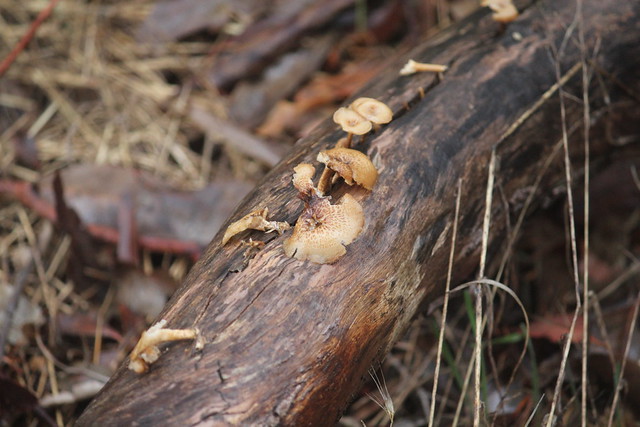 Fungi. I wonder what the fungi is like in other areas around here?

The weekend was a bit of a stressbomb, which is natural when you push yourself out of your comfort zone.

I took some time off in the afternoon to myself, which I think was important for recharging. I did go to the group dinner and spotlighting afterwards.

Chiltern is so beautiful and the vic birders group are relaxed and friendly. It was a really lovely time, one that went by so quickly. It was an emotional roller coaster of sorts but the birding payoff, and friendships, was so worth it.

I feel less weird now. More in love with Victoria. I know that I need to travel, especially through rural Australia. I know I’m in love with this country. I don’t think this blog can ever do it justice though.

Chiltern deserves its reputation. The people are friendly. The pizza at IGA is shit. There is so much more I could say about it other but I’ll wait until I return. It seriously was an amazing weekend.