It was late October. The scarlet honeyeaters were showing up in regions where they had never been seen before. Initially, people were getting excited because they were showing up close to Melbourne. Then there were sightings in Ballarat. Then Geelong.

It was hard for me to get excited about such sightings. I was still getting used to medication changes and wasn’t well enough to catch two buses. They had been seen at both Fyansford Common and then Ocean Grove.

Fortunately, a friend asked if I wanted to join her in tracking down the elusive birds. Our first stop was the Ocean Grove Nature Reserve.

We didn’t have much luck here. The grass was overgrown in some areas and the mosquitos were prolific. I ended up with about 15 bites around my elbow, despite using repellant. I did quickly snap some photos of wildflowers. I had planned to visit more areas in the Spring and get photos of flowers, but was thwarted by exhaustion and migraines. Hopefully, better luck next year. 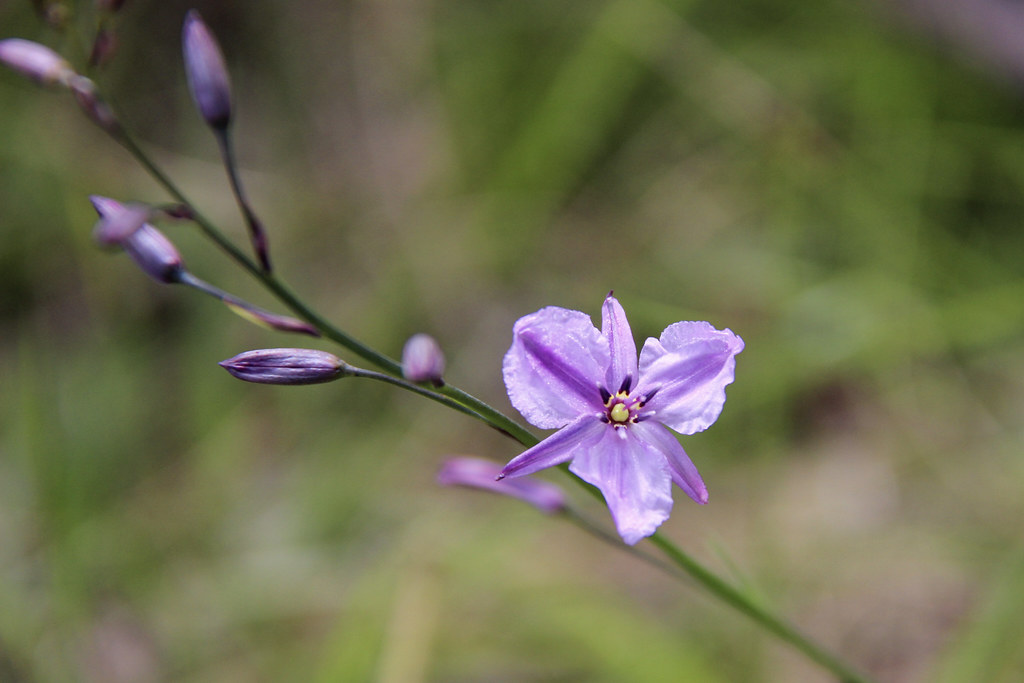