Last time I was Balyang, I noted that there was teeny weeny mudlark chicks in the mating tree. It was pretty exciting to see. I had seen fledglings about to leave the nest near queens park a couple of weeks ago.

I must say, I didn’t expect them to be quite so big when I got there! They have grown so much. They were very demanding and their parents were working very hard to feed them both.

The lighting was poor and the nest was in a tree in a little island, so the photos aren’t the best. There was also a pesky leaf that hid them at times.

My book, ‘Australian Birds, Their Nests and Eggs,’ says that they breed twice per year but sometimes can breed up to four times. I wonder how they can sustain that population or whether a lot of the young die. What influences their breeding? So many questions 🙂 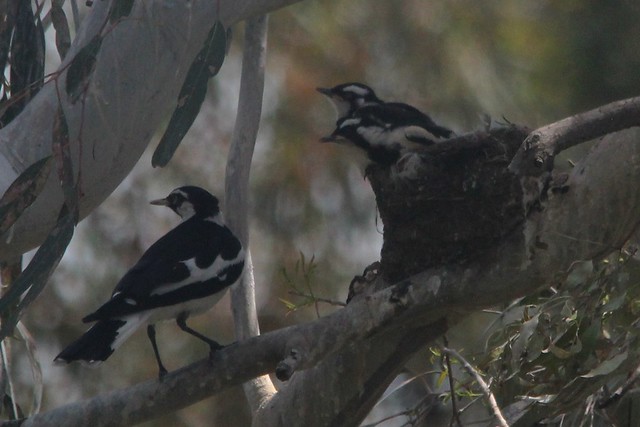 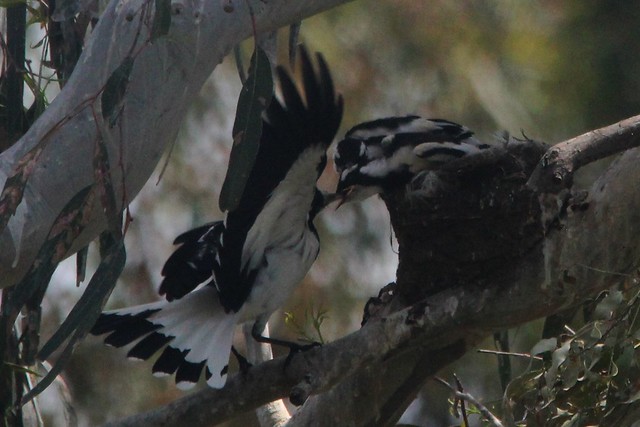 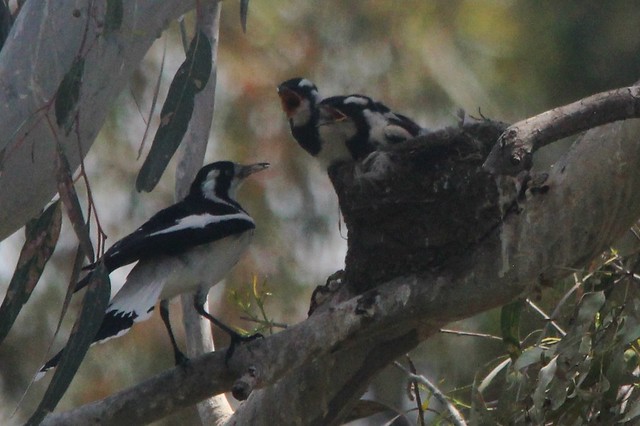 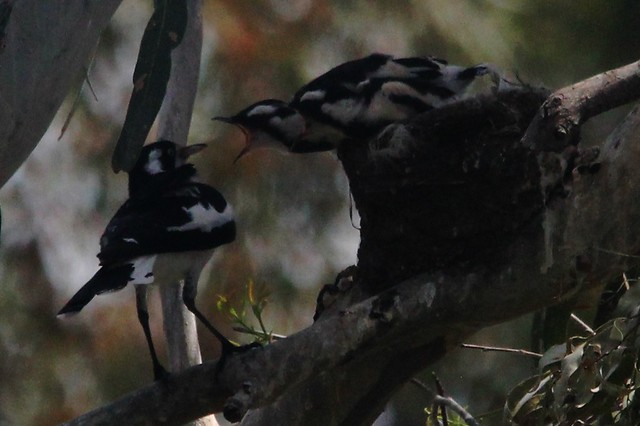 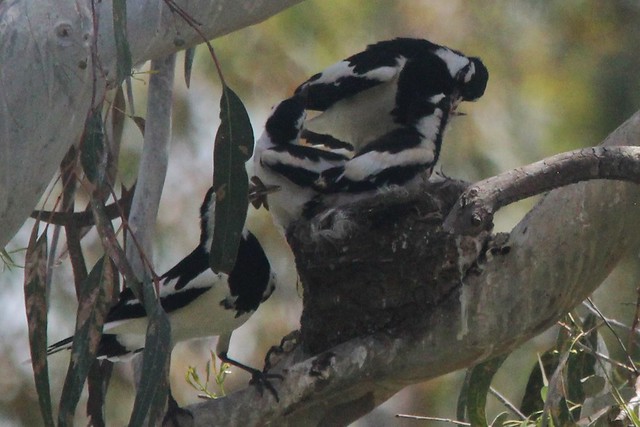 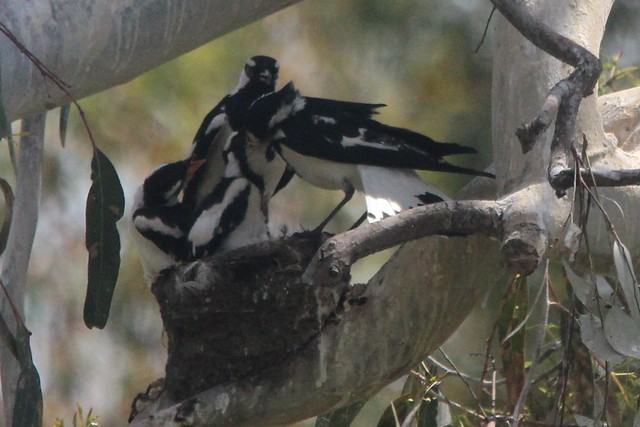 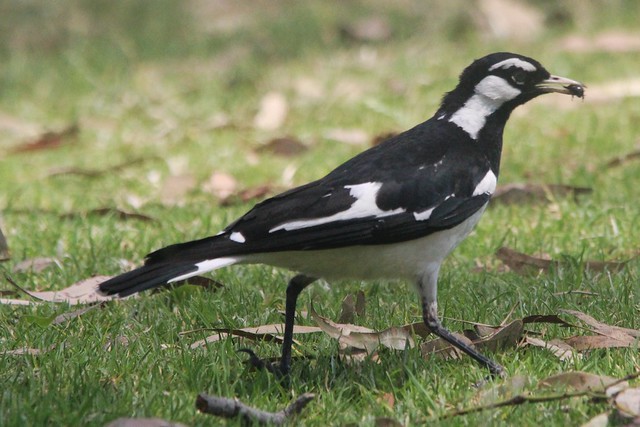 The cormorant that got too close

They definitely weren’t pleased at this little pied cormorant that landed a bit too close for their liking! They chased it until it flew away. I experimented a bit with the cropping a bit – I hope it’s still interesting. So much going on in this one tree! 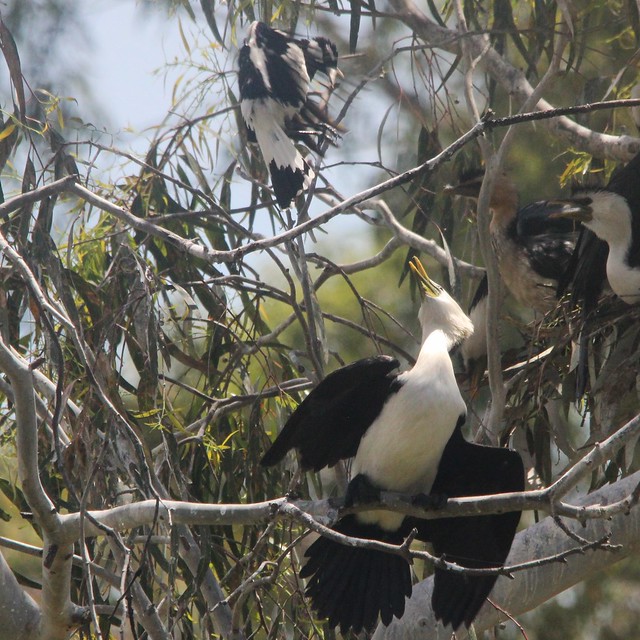 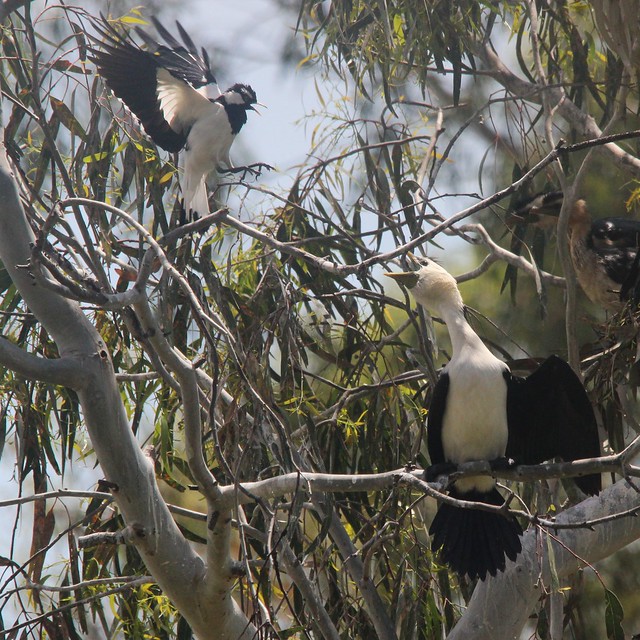 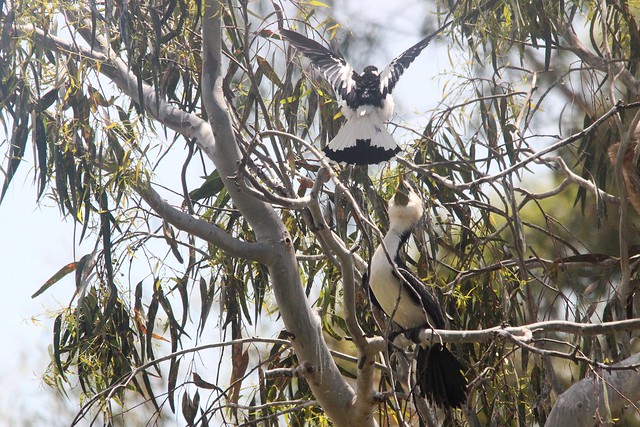 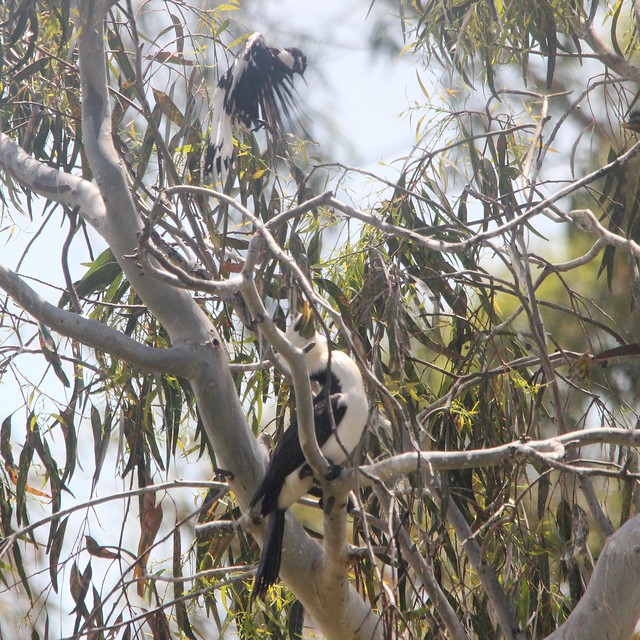 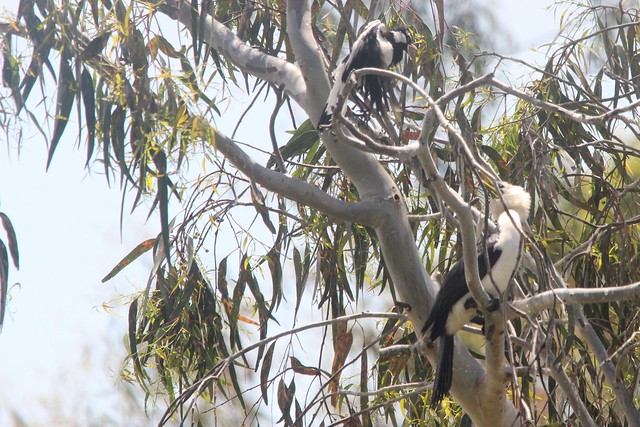