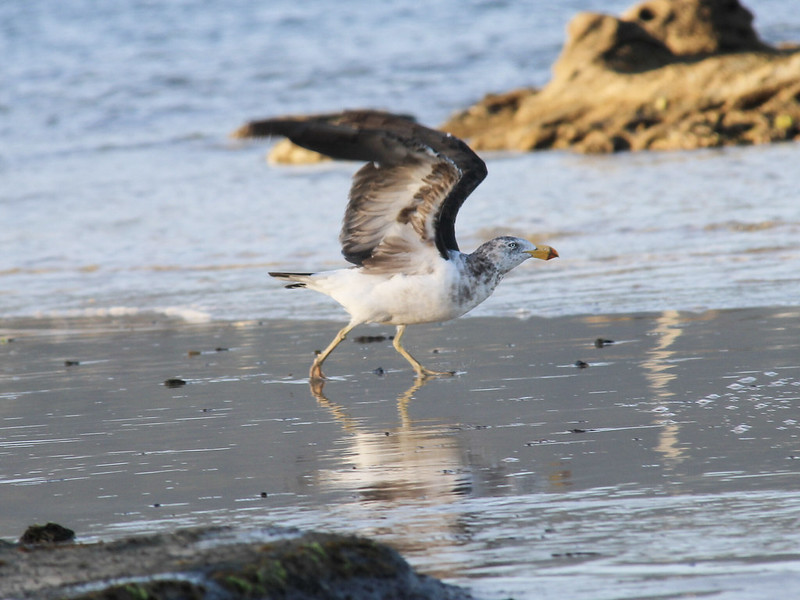 One of my obsessions is trying to tell the difference in the ages of immature pacific gulls. Yes, I need a life. Yes, there are more important things to be researching.

The only issue is I’ve had trouble actually *finding* immature pacific gulls. This is largely due to me not driving; I’m limited to any incidental ones I find around Eastern Beach. So I was really stoked to find this guy at Apollo Bay harbour on my first night there.

I was able to download the extract from HANZAB thanks to NZ Birds Online. According to the extract, this most closely represents third-year immature. Annoyingly, It doesn’t exactly match the images.

When describing third-year birds, they said:

Naturally, the time of year matches breeding. The fact it is nearing the end of Jan, and the non-breeding plumage AND breeding plumage is evident in February could make it a bit trickier.

The bill seems to match the description of breeding. The head and breast seem like a mixture between the two; the mottling doesn’t appear to go as far down as in the non-breeding, however, seems to be moreso in the image of breeding.

I’m sticking with my guess and assuming that it may be heading into non-breeding? We will see.

Here are the remaining images from the day, including a short bath. Enjoy. 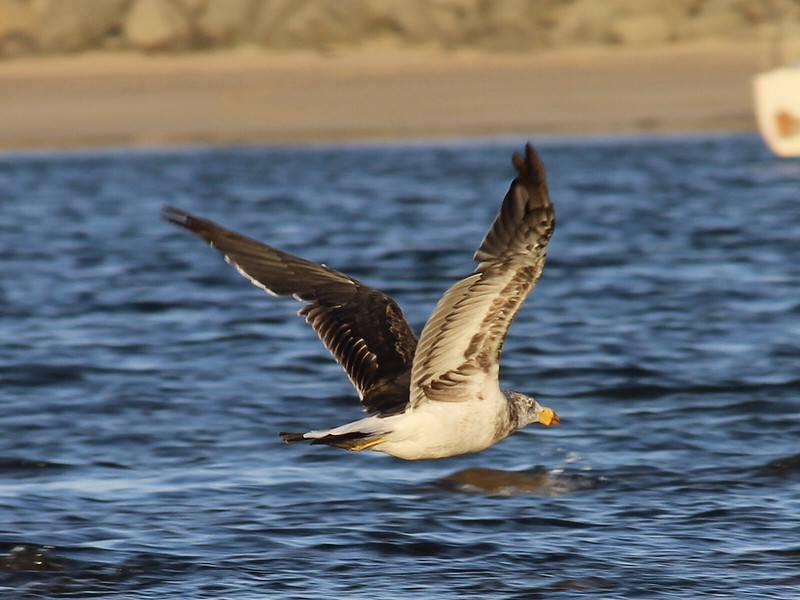 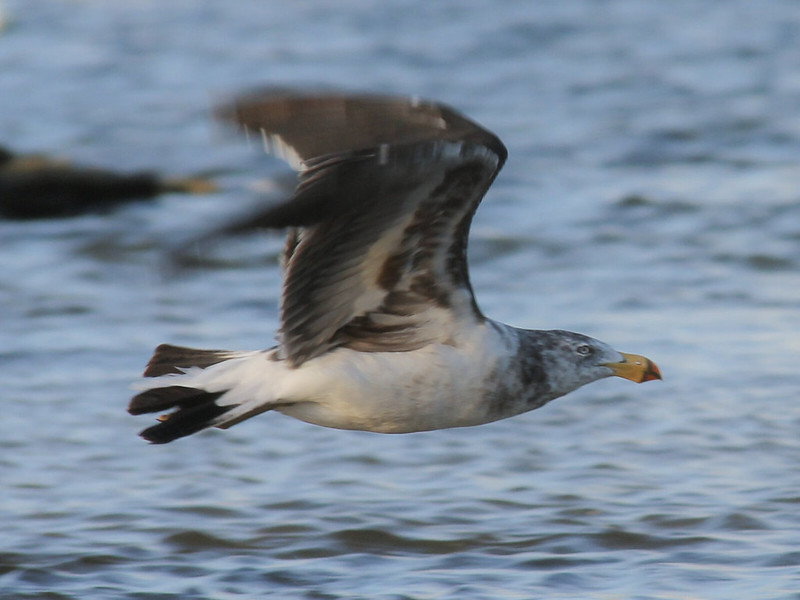 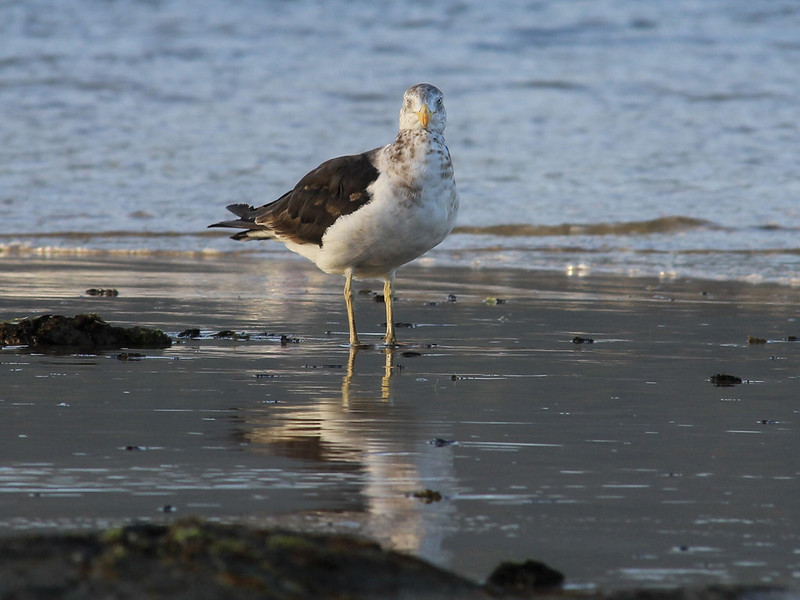 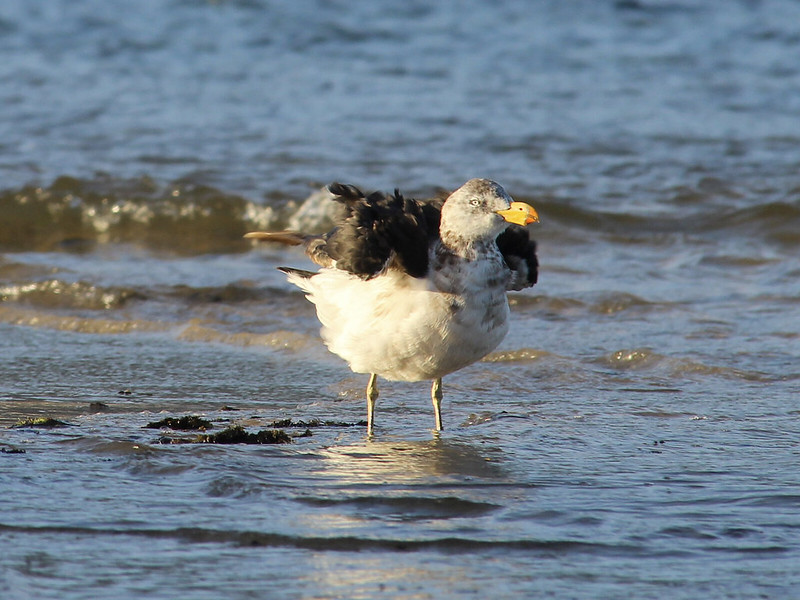 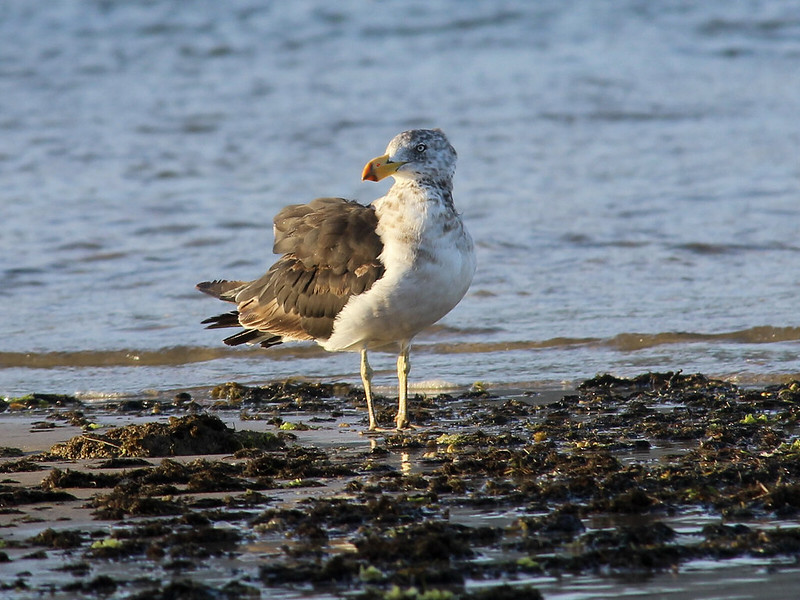 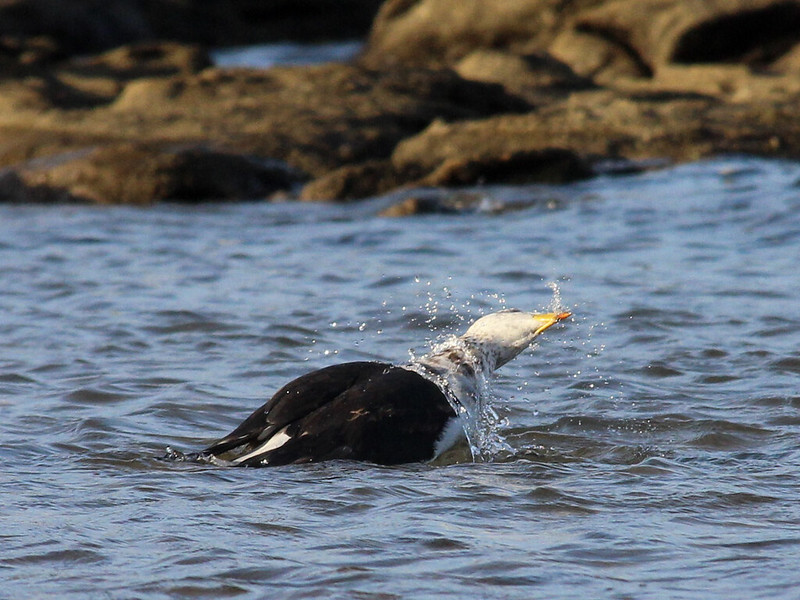 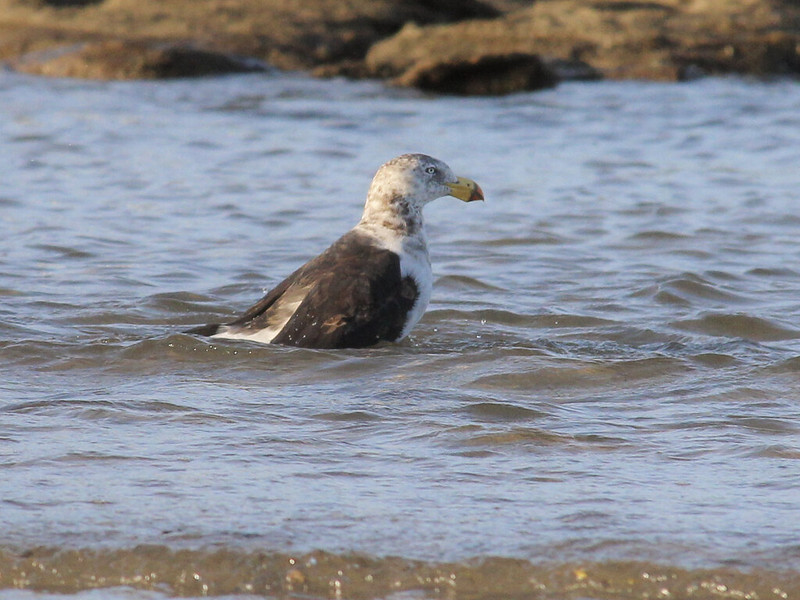 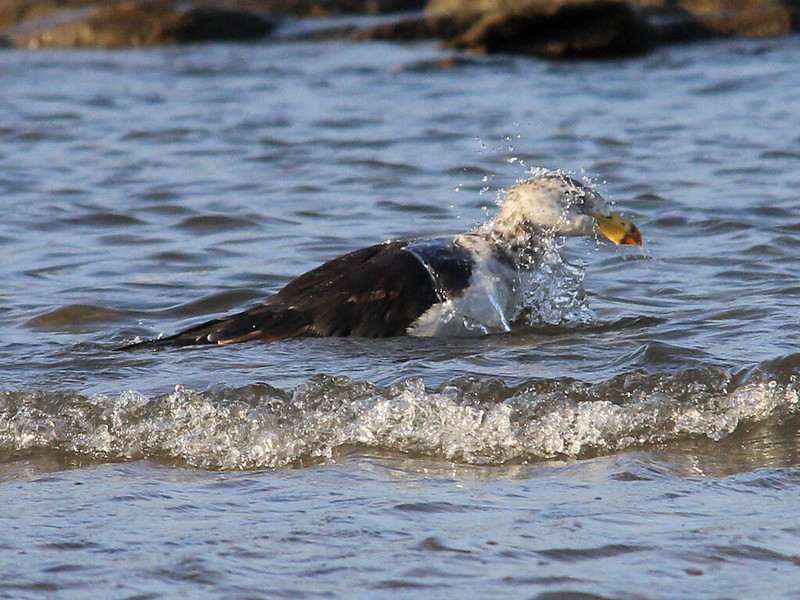