I almost didn’t go on this trip. It was two days before Christmas and I was really sick with this cold that I couldn’t shake. I had phoned up to say that I wasn’t going to go because I was going to the Drs.

To cut an unnecessary story short, I didn’t have to wait as long for the doctor as I thought. I was able to go and have a bit of an explore. 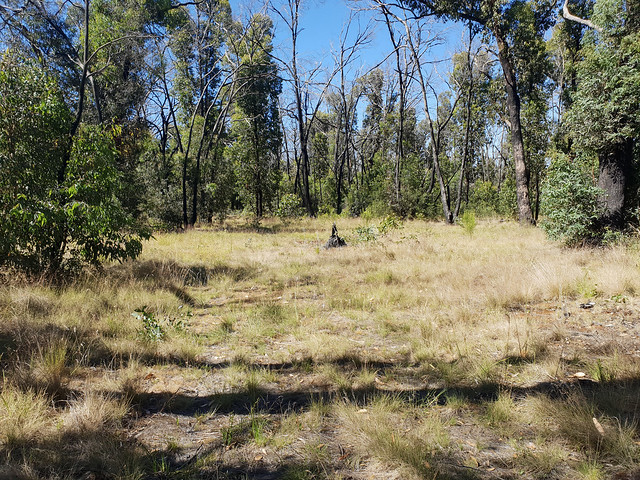 I wasn’t able to explore as much as I would like. Seth was yabbying and I was keeping an eye on both him and the dogs. The grass was overgrown in some areas, despite being recently slashed. It was dry, with very little signs of fungi or sundew. I didn’t explore the better areas for finding them though. 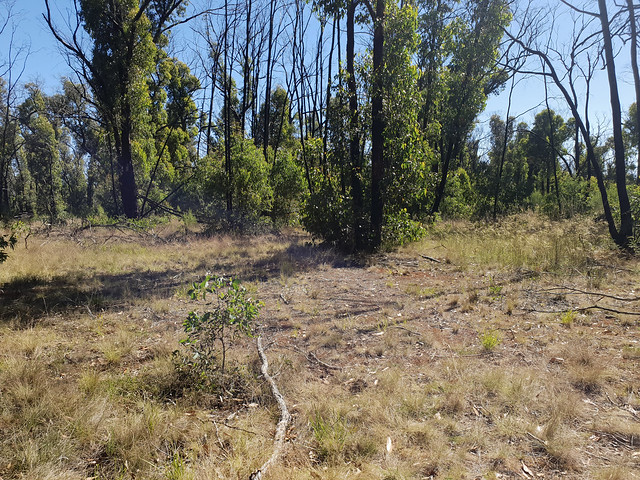 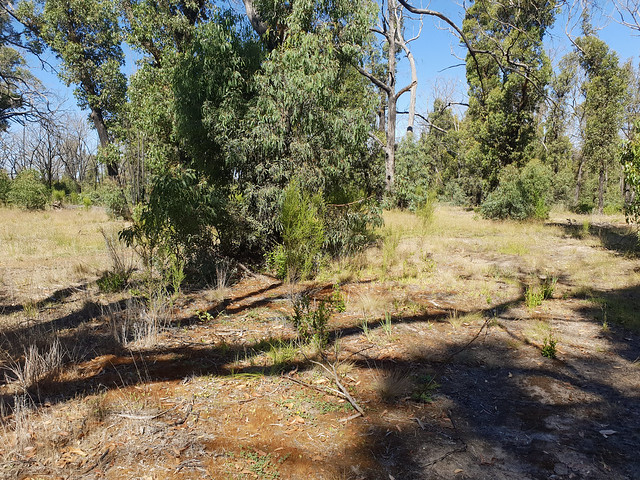 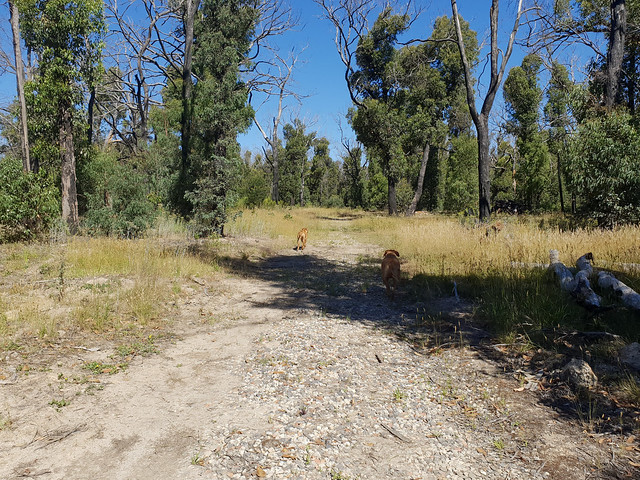 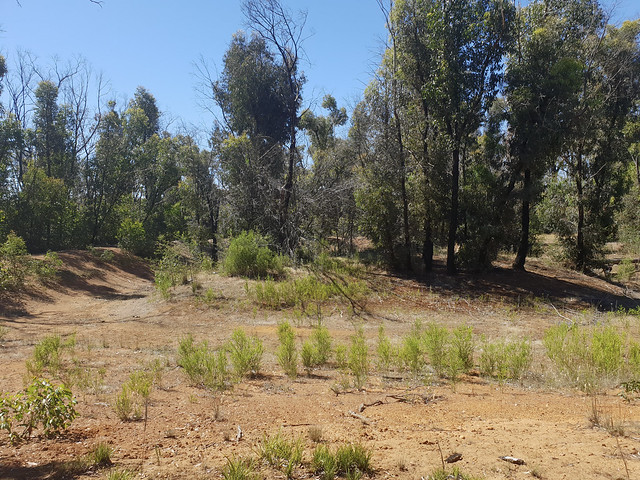 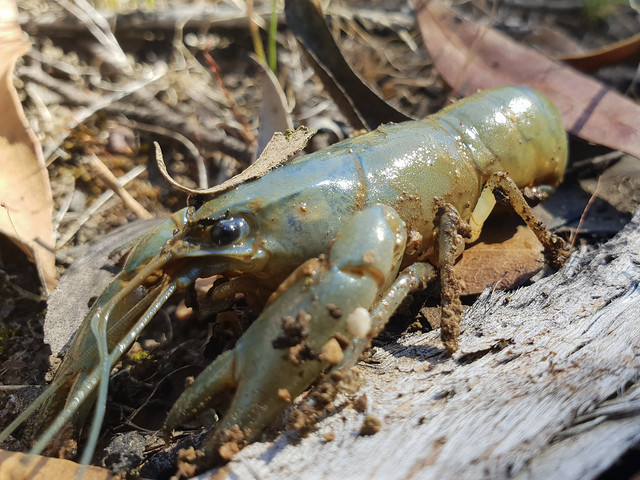 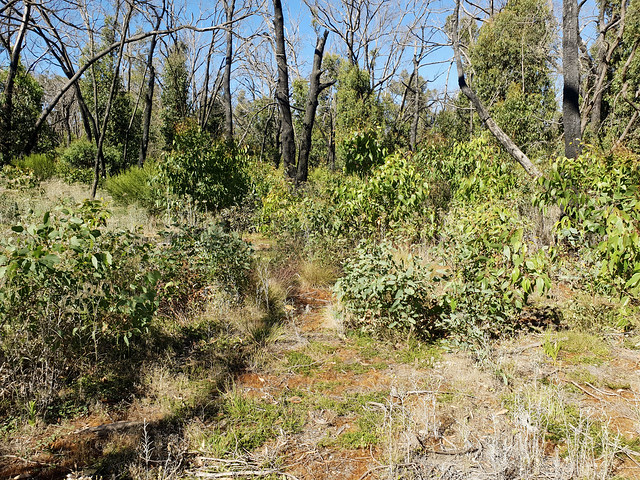 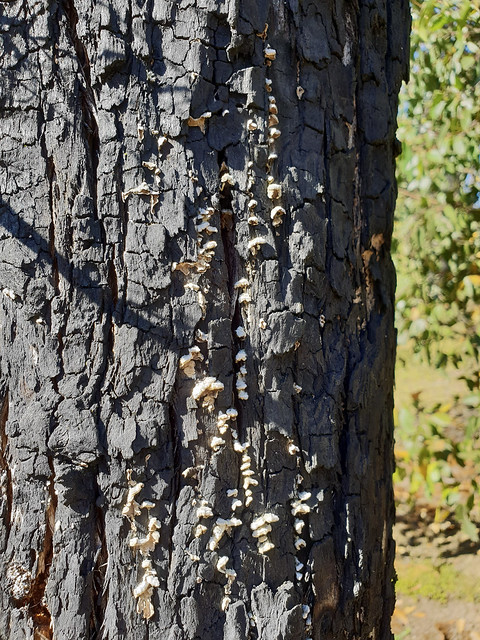 Dad and I were sitting near the name when we hear a sound like a gunshot going off. Minutes later, we heard the sound of something large crashing. It was a tree! I don’t think I’ve ever seen that happen. Penny helped me investigate the site where it had crashed. 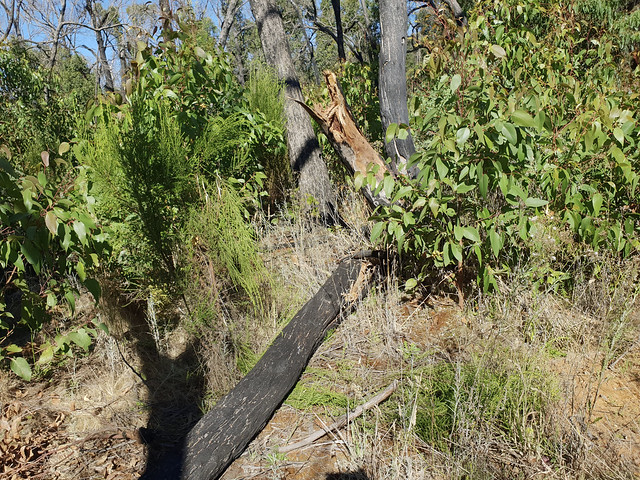 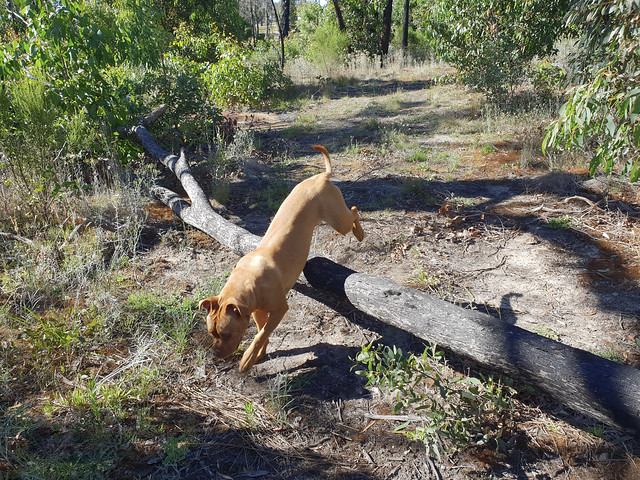 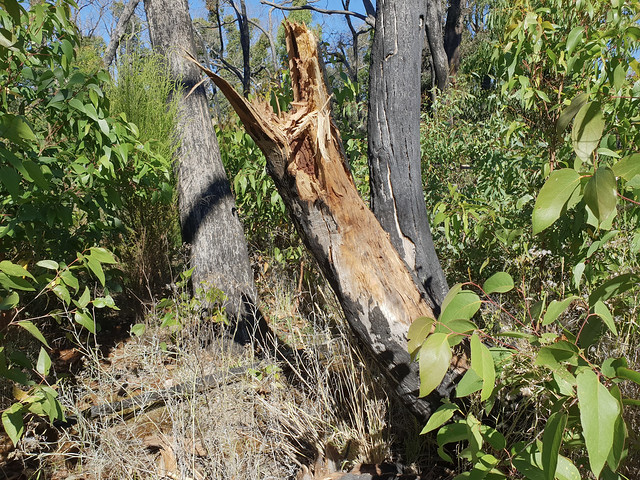 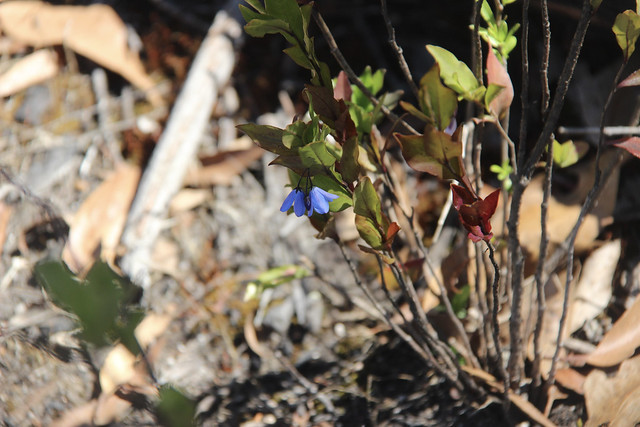 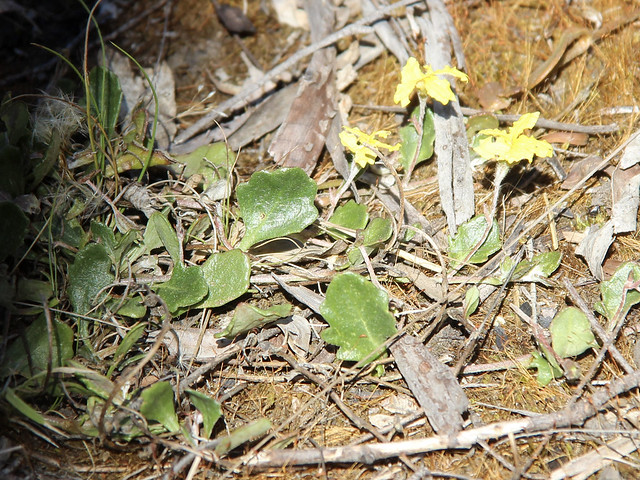 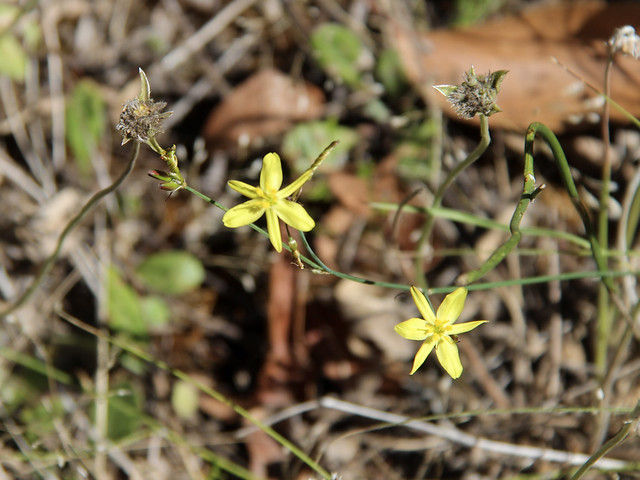 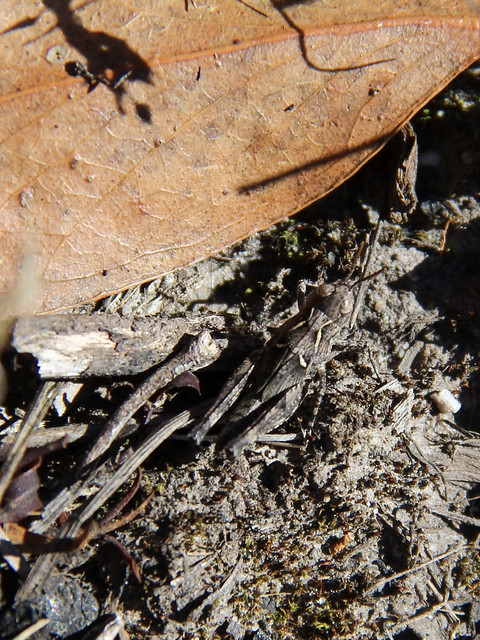 An ant with a hoverfly! 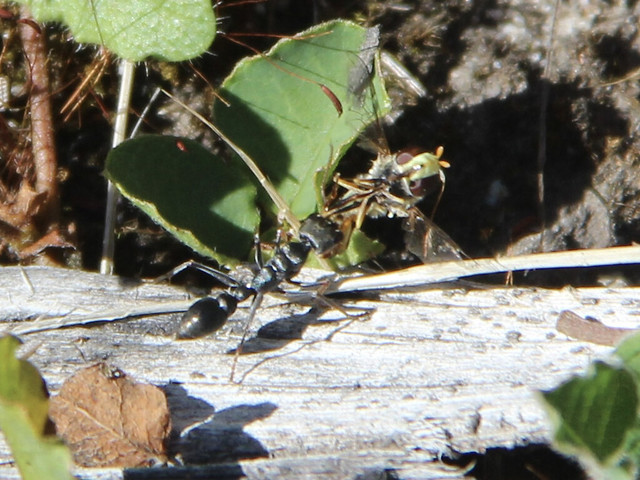 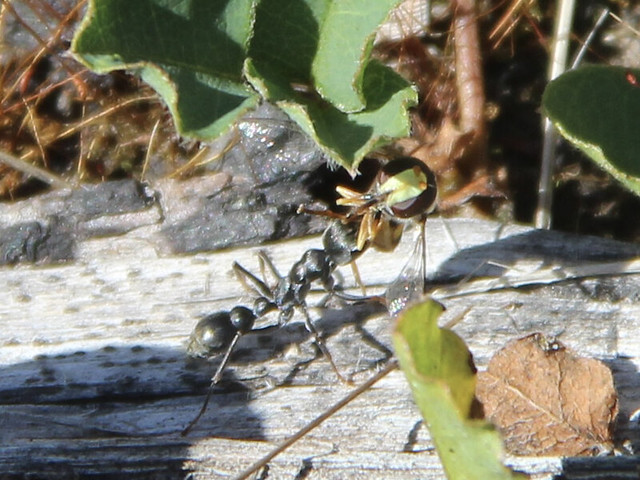 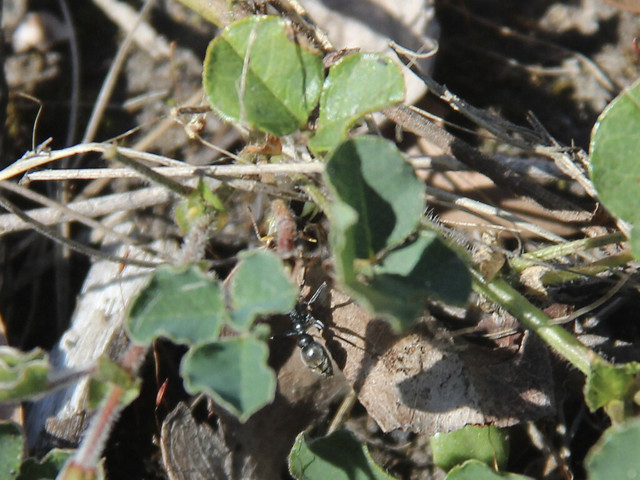 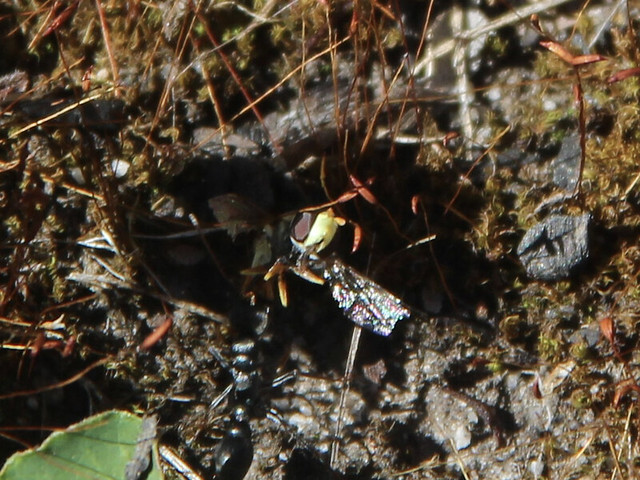 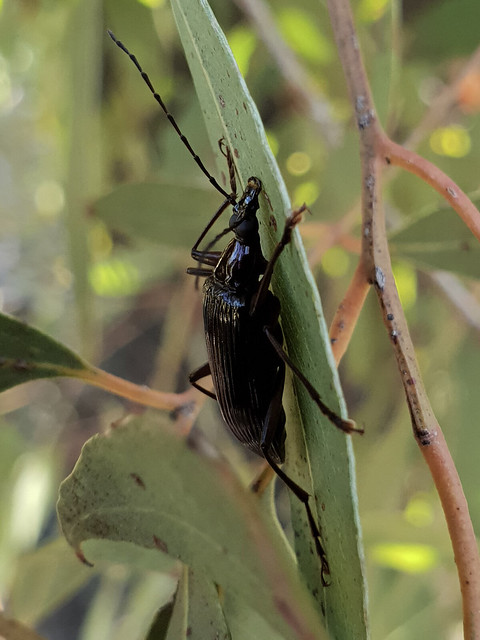 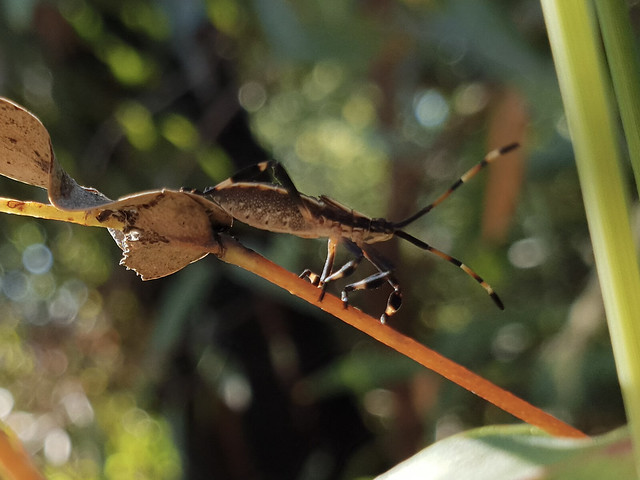 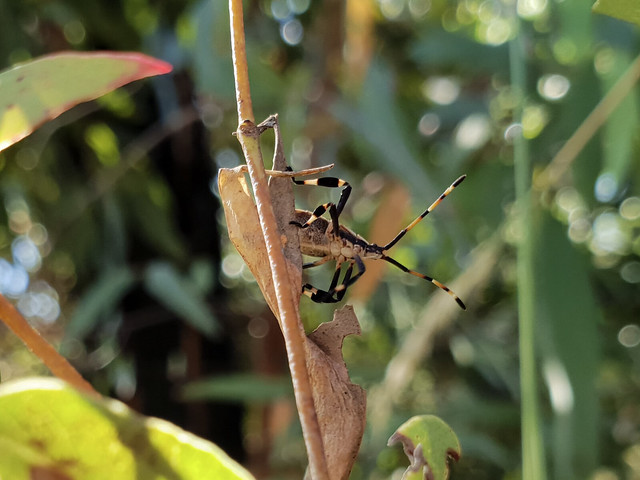