It was a cloudy day. I had offered to watch Seth for an afternoon so we decided to go to Serendip. The theory was that it was waterbug season and the ponding site could keep him distracted for hours.

Alas, there wasn’t any waterbugs! I don’t know why… but it meant we had a couple hours to spend exploring the other sections. 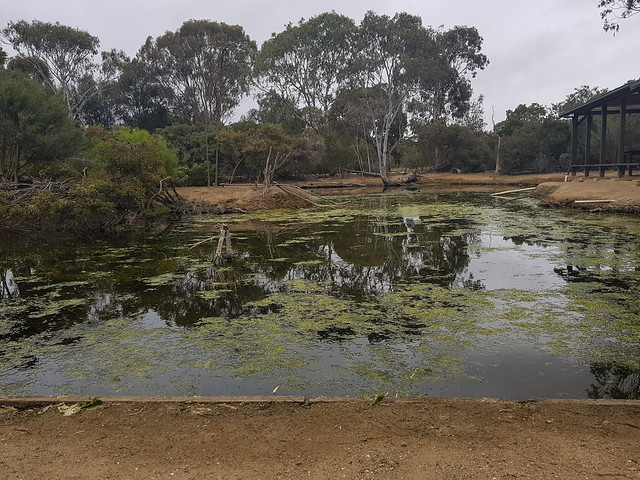 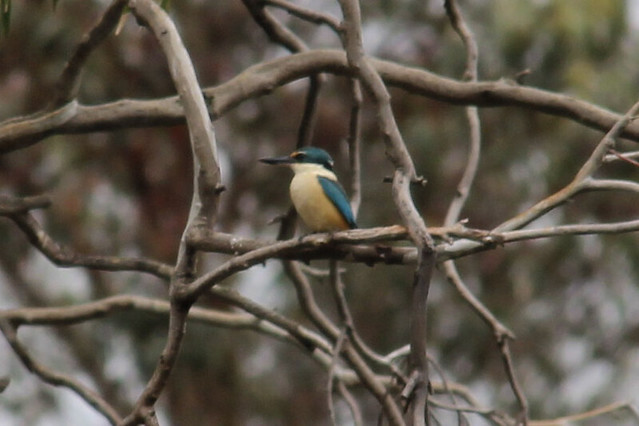 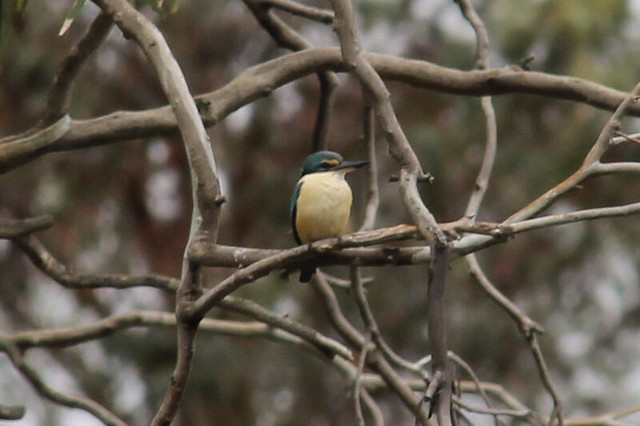 While Seth was exploring, though, we managed to get his first sacred kingfisher. It was pure accident. I saw something fly down and snapped a couple of pics. I had to zoom in on the back of the camera to double check. Seth was pretty excited.

Around the time we started walking, it started to rain. Ironically, it wasn’t raining in my suburb at all… just 7km away. If we had gone to Eastern Beach, we wouldn’t have gotten wet. Regardless, we walked on. I took advantage of the change in circumstances to do some creative photography: 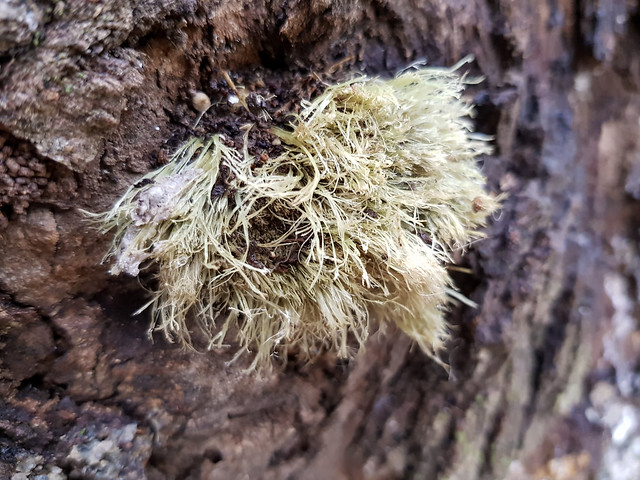 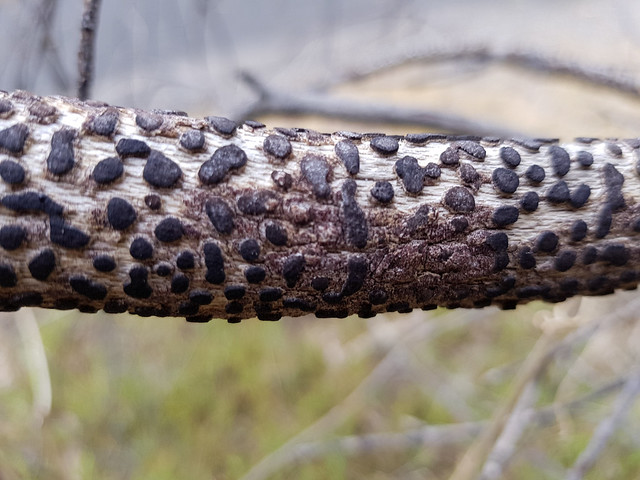 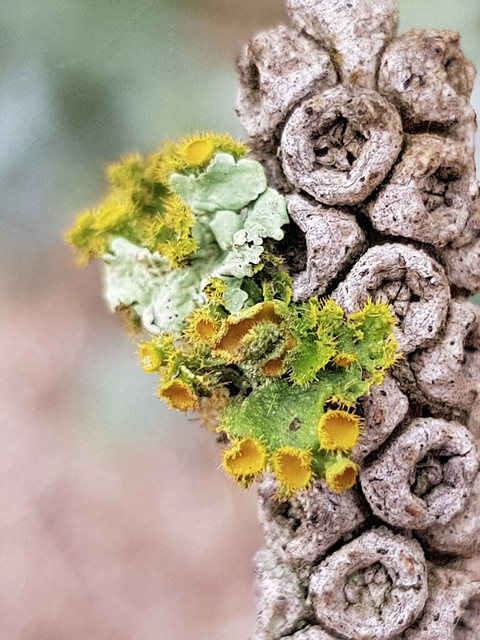 As well as photograph some invertebrates 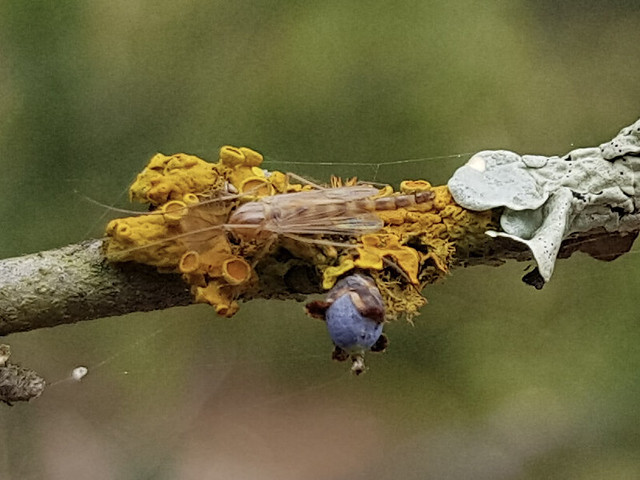 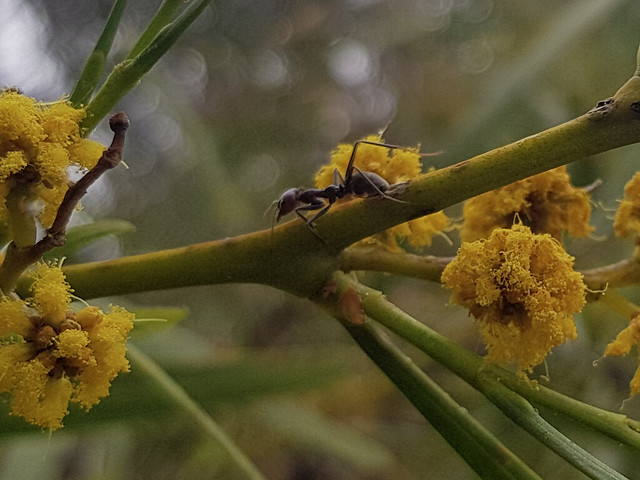 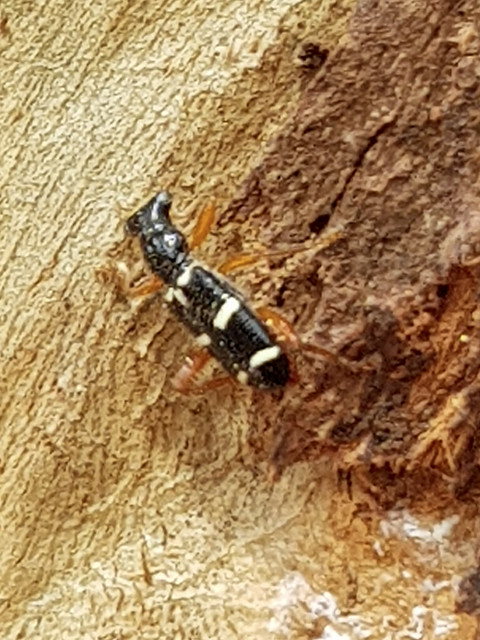 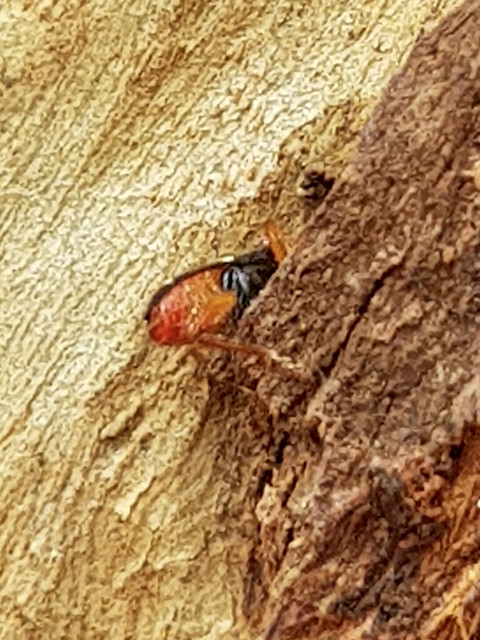 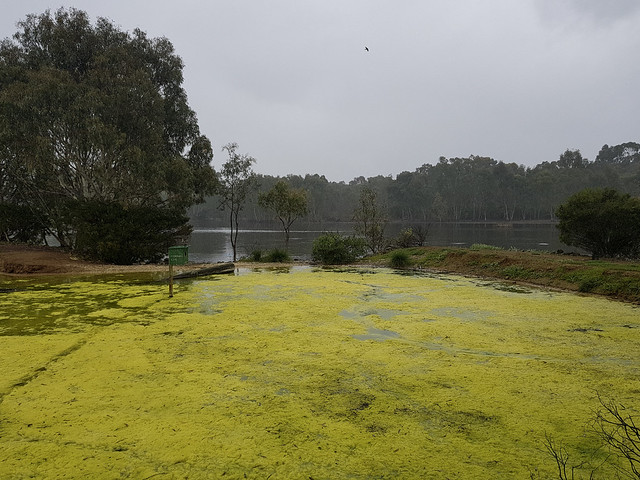 One of the views from a hide. 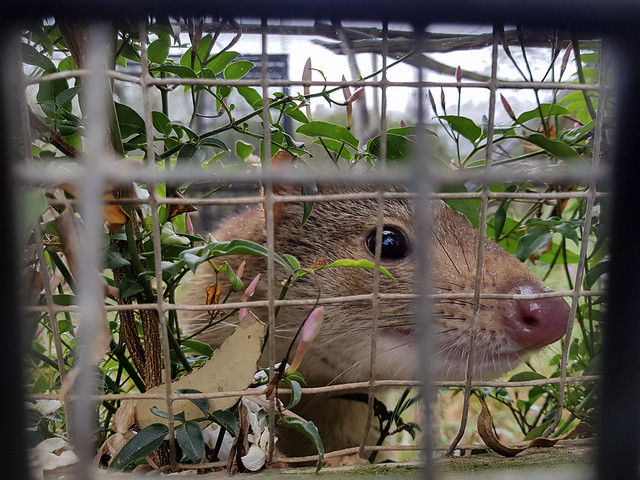 Very curious quoll. Below, you’ll see that the conditions led to great potential for landscape shots. 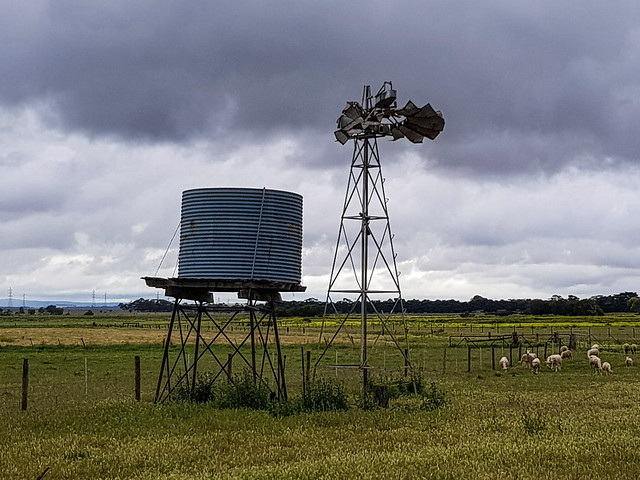 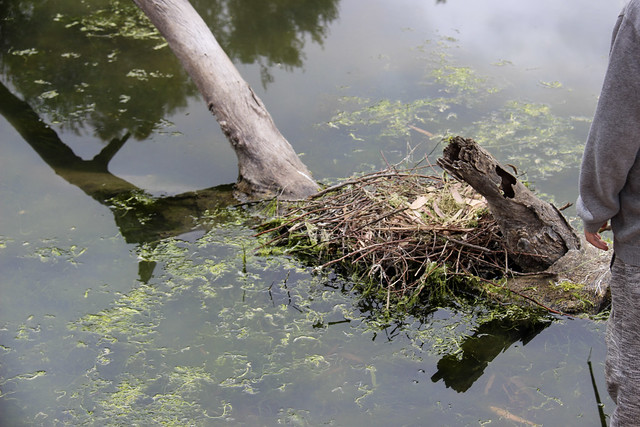 We were so lucky to be able to see this young brolga. It was about a foot high and its parents were very watchful. I could have stayed and watched it for the whole time we were there, however Sethy wanted to move on.

I had planned to return to get more photos, however didn’t have the resources to get out here. I’ve made a note to return to document the chick growing in a future breeding season. 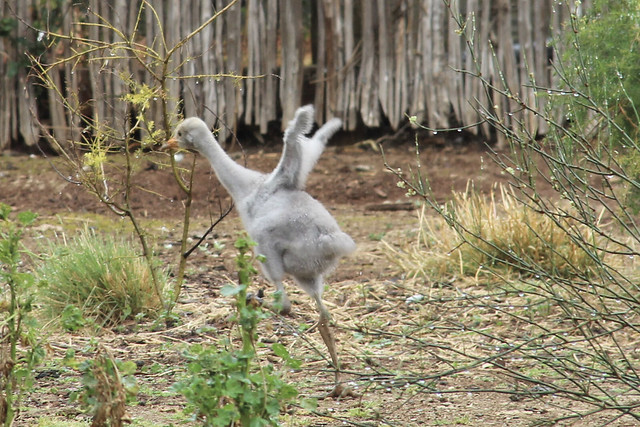 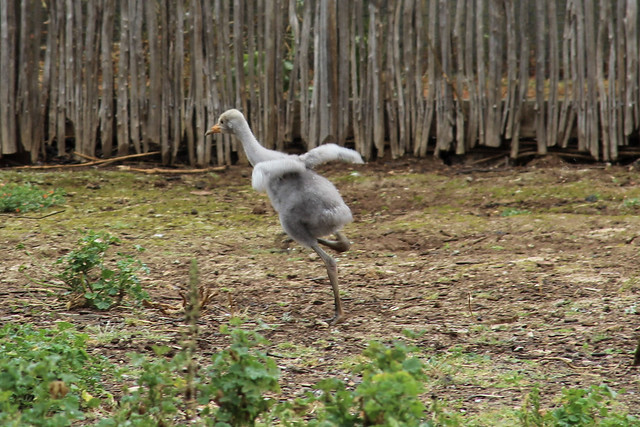 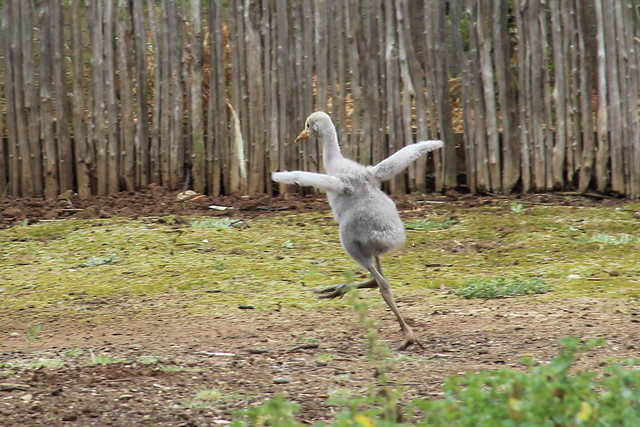 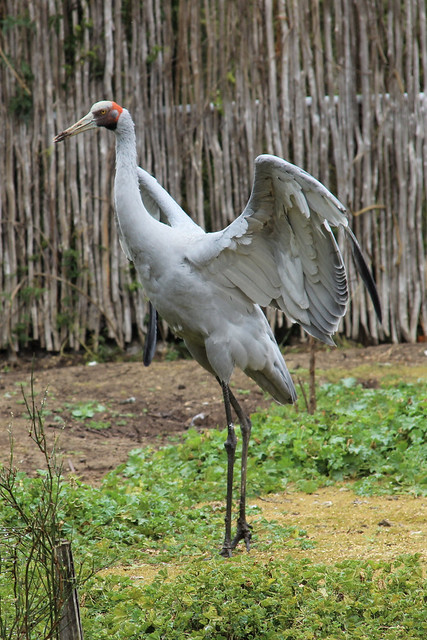 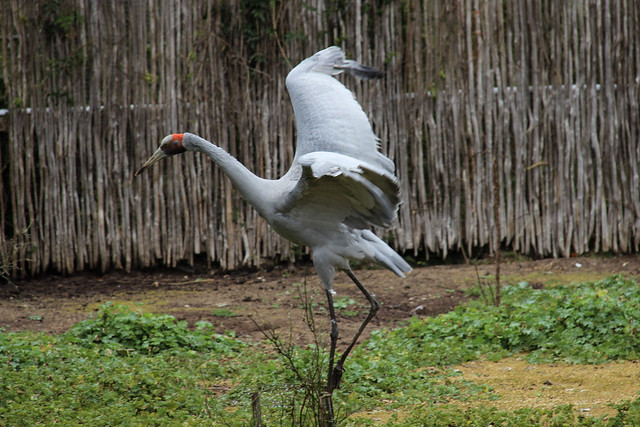 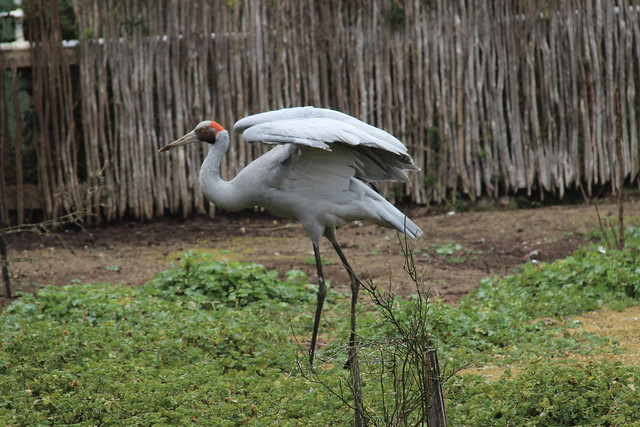