It was mid July. My parents were in the area to check out a puppy breeder and they invited me to see with them. I had an ulterior motive – I wanted to see the giant worm in Bass. Alas, I had to settle for my parents photos when they returned to pick up the dog.

We had a short time to spend exploring. It was the day after a whale watching weekend so I suggested we look at Cape Woolami. It was a known area for whale watching and was close to the main road. 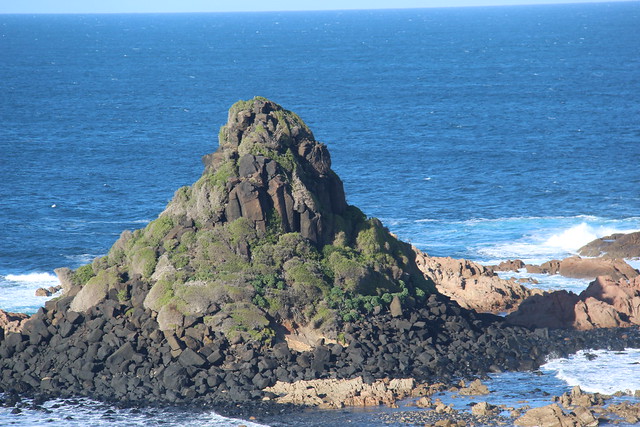 We had no luck on the whale watching front, but the views were really beautiful. We didn’t have the time, and was there at the wrong time of the day, to really do the area justice.

It was the wrong season for birds so I just focused on the plants. It is amazing that such plants were able to thrive in such a windy area!

Overall, it was just a small taste of Phillip Island and, due to time constraints, my words aren’t enough to do it justice. I do recommend this area for photographers who aren’t on such a short timeframe. 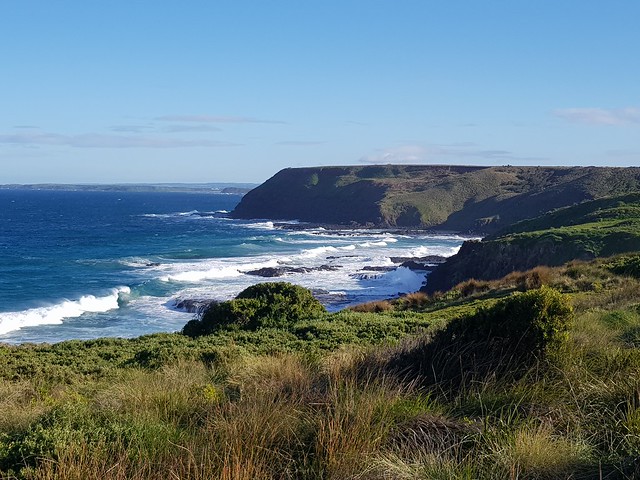 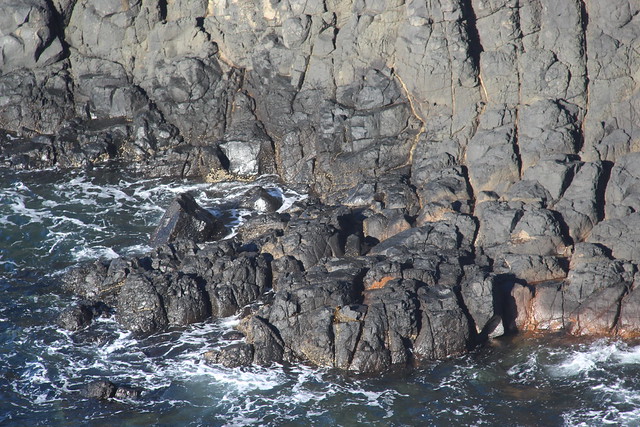 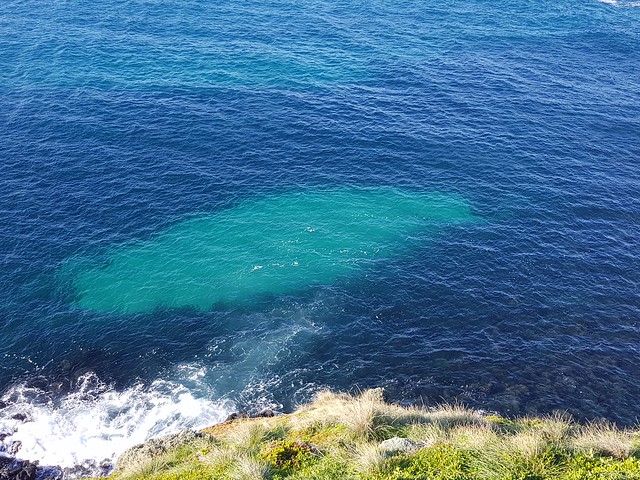 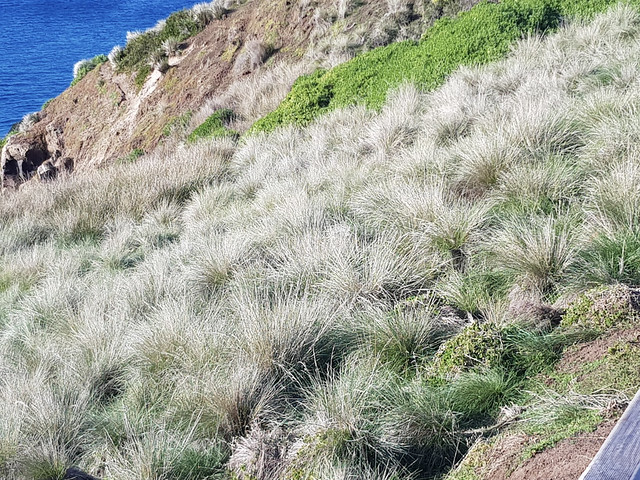 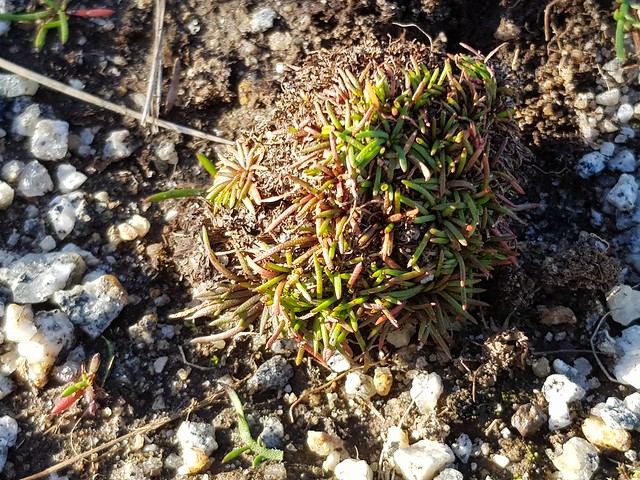 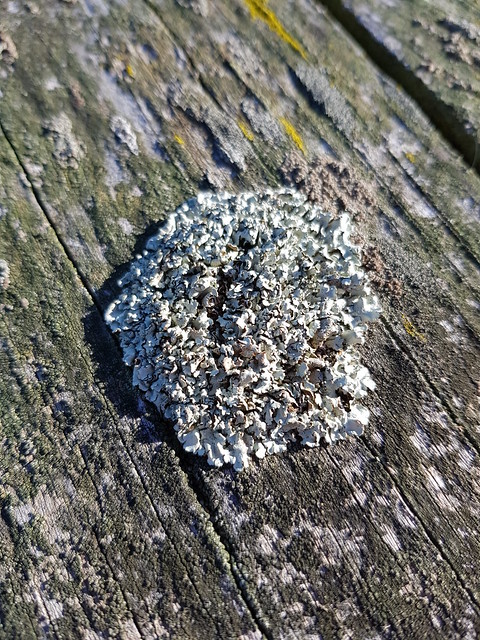 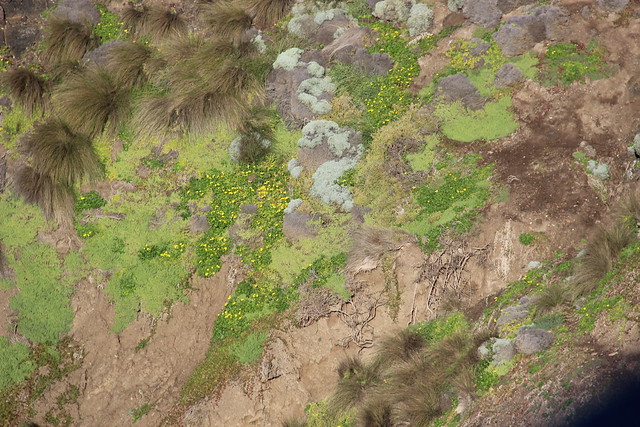 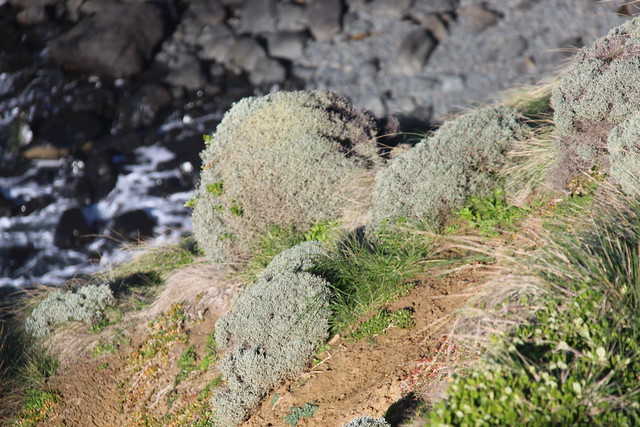