Yesterday, we made an impromptu trip to Eastern Park. Seth had been really awesome at the doctors that morning and we (my parents and I) agreed that we could go to the storage ponds in search of the ‘mythical’ ballions crake.

Neither of us had seen it and, as these tales often go, neither of us would. We did see some gorgeous ducklings and a juvenile Australasian grebe. Seth loved being able to see it up close and we didn’t mind about dipping on the crake.

Ironically, we had seen an Australasian grebe on the way back from Balyang two days earlier. He initially ID’d it as a hoary headed and it lead to a discussion about the different markings. 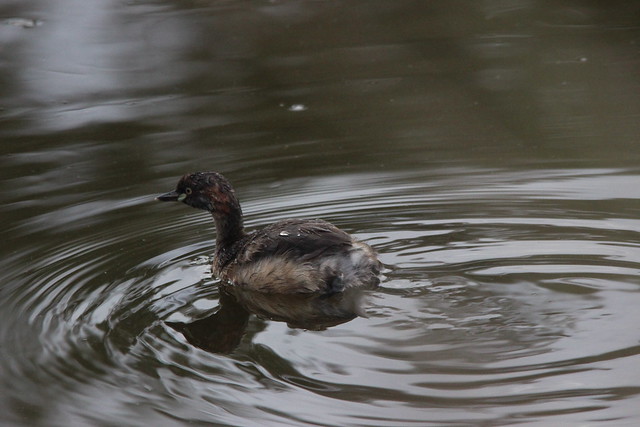 I can understand why Seth made the mistake. It’s easy to tell them apart when they are up close but from a distance, it’s a bit more difficult. He loves the markings on the hoary headed. 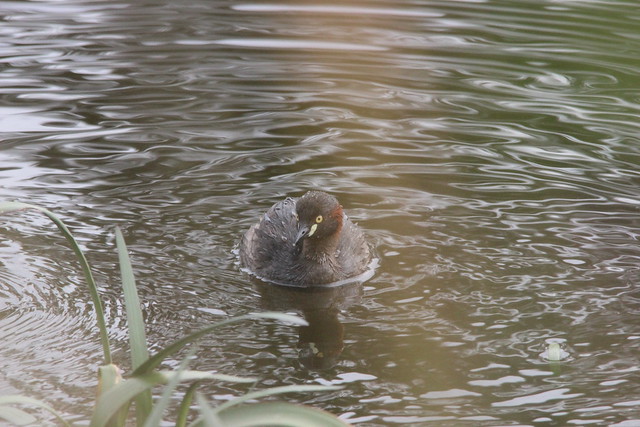 It was skulking around the edges a bit. There was a lot of vegetation so it was difficult to get a clear shot. 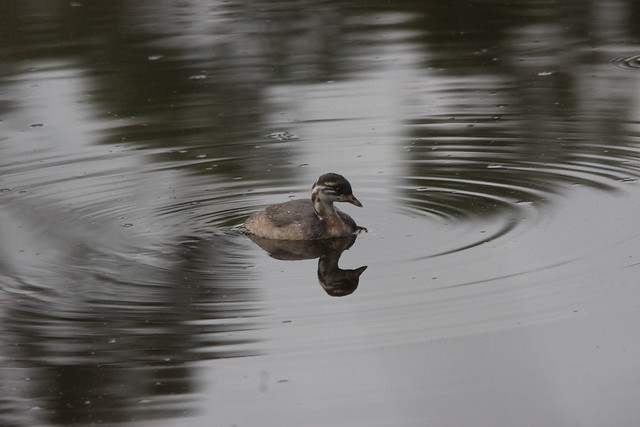 There were four grebes there, including this juvenile which was following it’s parent. Look at how different the markings are! I could have easily ID’d it as a HH grebe if the adult wasn’t around. This is why I love birding. 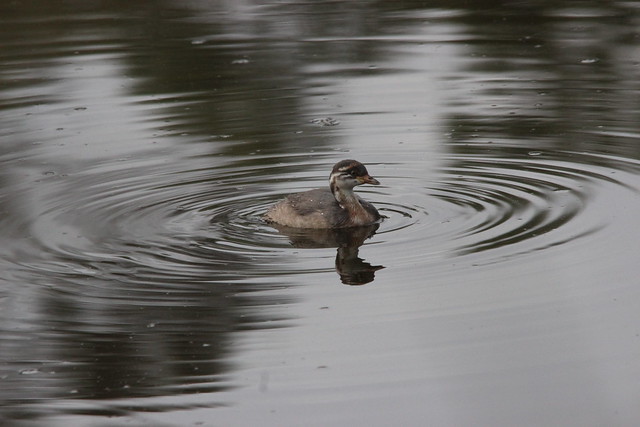 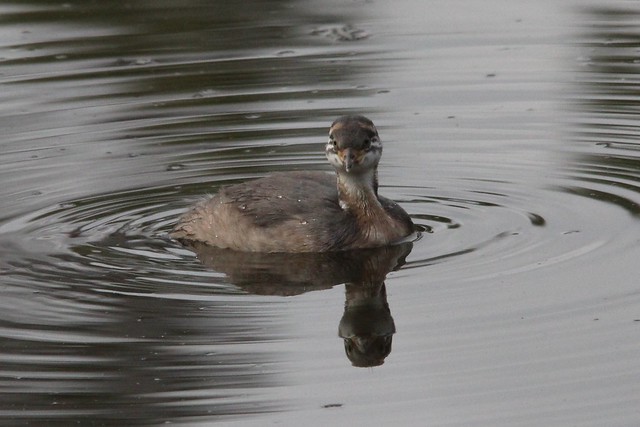 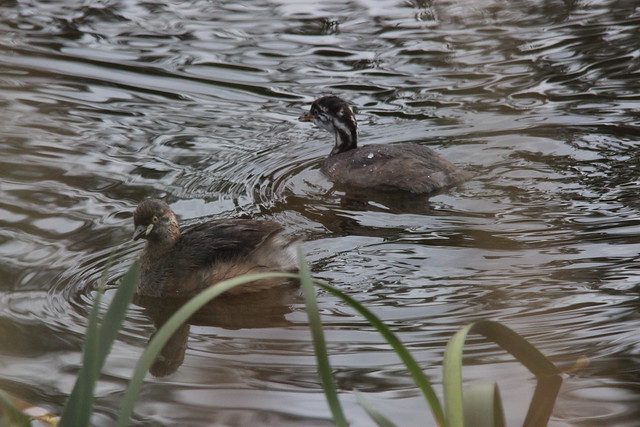 We had walked around the pond twice and were thinking about heading to the playground when we noticed another person also looking at the pond. It’s hard to explain, but you can always tell when someone is a birder. They are always looking in the areas that others would consider boring.

He asked if I had photographed anything interesting and I spoke about the grebes. I asked if he was a birder and whether he had seen the Ballions Crake.

He was a birder! We had a brief chat about ebird (where I discovered the original report) and he told me where to find it. He had seen it on the weekend but was being a bit elusive. This was great news as it meant I wasn’t a moron.

He told us about the grebes. There were two juveniles from the last clutch. The one we saw was from the recent clutch. The male had recently left them. I recall being told about these grebes at the first field club meeting I went to but, as usual, I’ve been suffering from information overload.

I’m not sure of the gentlemans name but I asked if he was from the field nats. He was! He gave Seth a copy of the busy card and asked if we knew what the birds were. Seth opened up a bit and pointed out the banded stilt. He can be shy so that was awesome.

He said he hadn’t seen as many banded stilts around lately. He’d gone to the saltworks and saw black winged stilts and avocets, but no bandeds. He, like many others, reckons they’ve found somewhere else to hang out after heavy rain.

At this point, Sethy asked me to point out that he had seen 105 birds. The man asked what Sethys favourite was and he said Caspian. Bless his nylon socks.

I know it seems like a silly thing to blog about but Seth really loved the interaction. He was so proud to have a field nats card and really wants to come along on some of the excursions. I haven’t even become an official member yet and already feel so welcomed! It’s hard to imagine why I was so scared of joining.

So – we dipped on the crake but we got some fantastic photos. Mum got photos of bark on the trees (she loves plants and photography), and Sethy got to play in the playground. We even got fish and chips afterwards.