I almost didn’t blog about this trip. I spent an hour at Eastern Beach before going to the movies, just sussing out the animal situation. It was so dull I didn’t think it was worth writing about.

That in itself it worth writing about. The photos are fairly self explanatory: the feral doves are flirting with each other, the tern was having fun and I’ve got another jellyfish picture. Will do some investigating to figure out what it is.

What I have noticed, especially now the beach is getting more busy, is a distinct lack of hoary headed grebes. A lot of my favourites are hanging out elsewhere now that the crowds are swarming to the beach on a hot day.

I want to know: where have they gone?

I’m assuming either Port Henry or closer to Rippleside. Or, perhaps further afield. I’ve never noticed this trend before and it’s something I want to investigate. Partially because I love photographing them as they dive for fish – and there were so many little fish there yesterday! Partially because I assume this is something that happens at many beaches, or perhaps they just naturally move on from places. Regardless, I’ll be investigating! 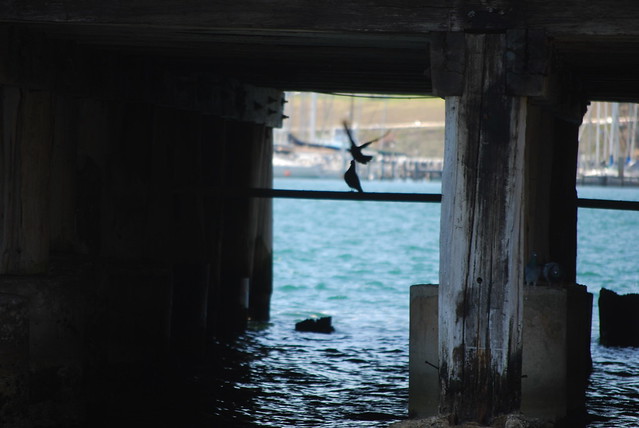 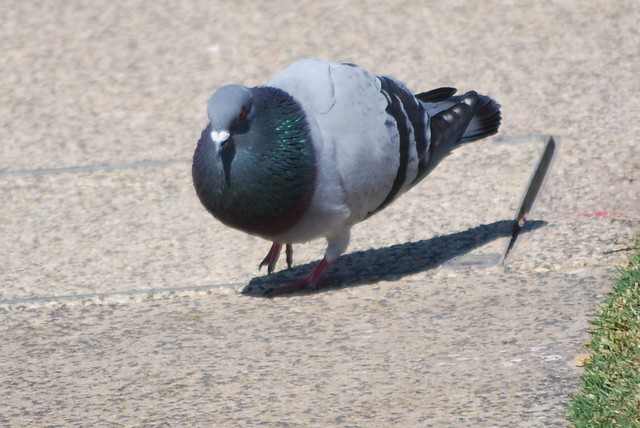 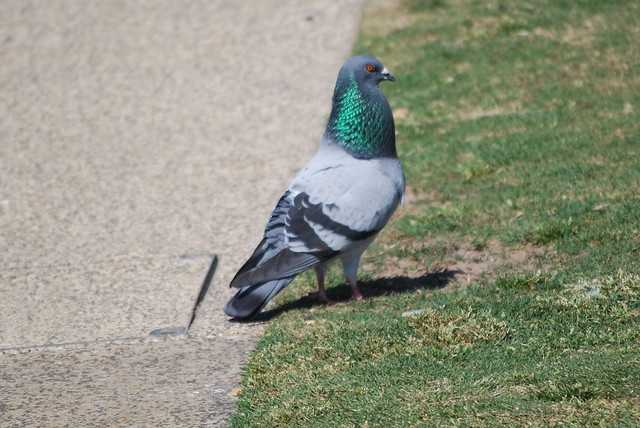 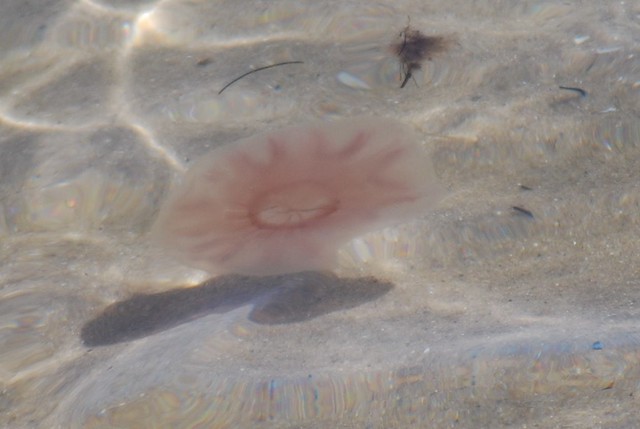 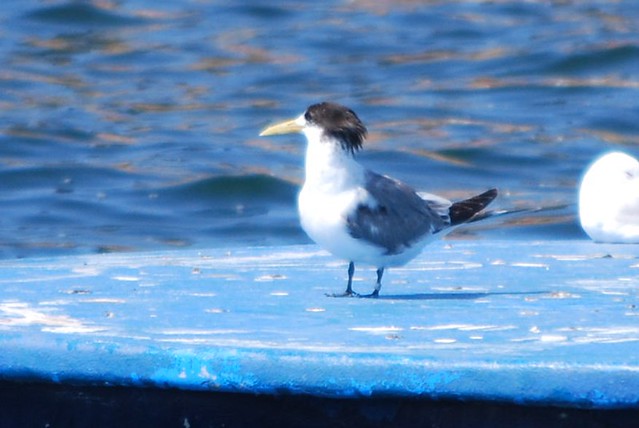 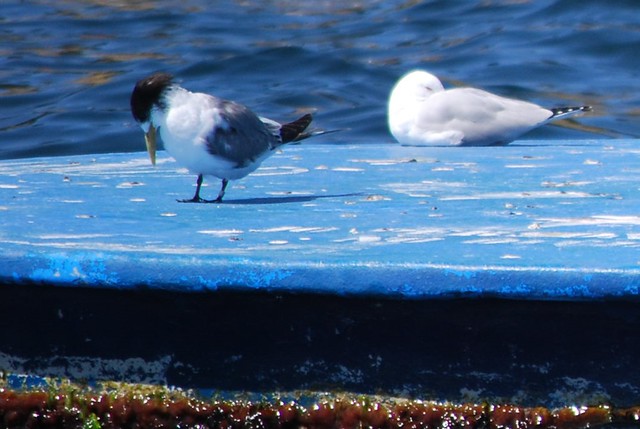 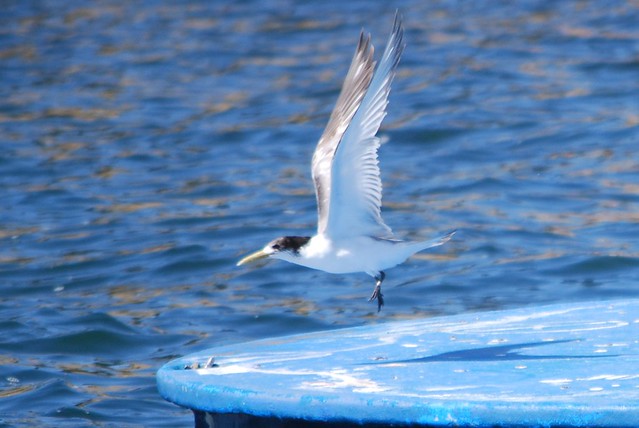 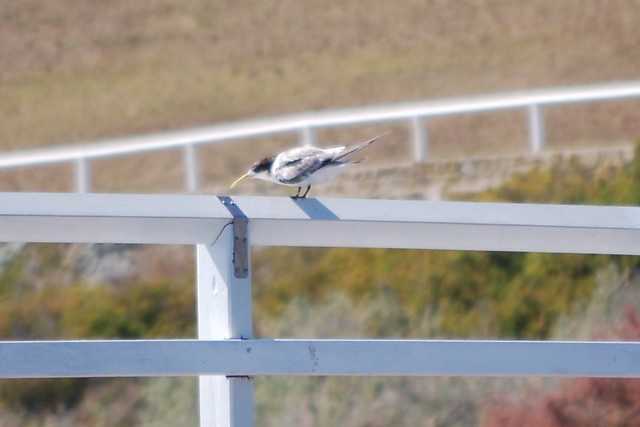 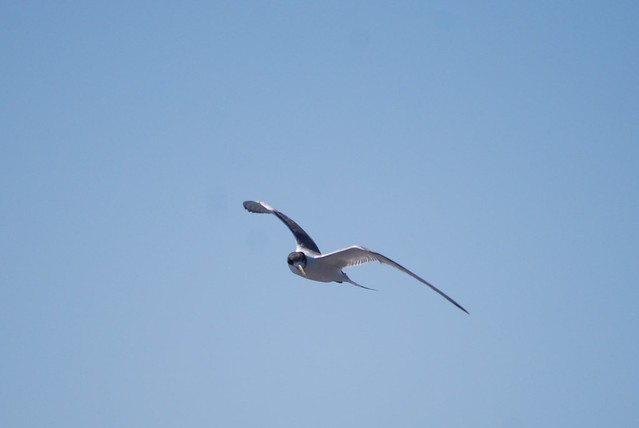 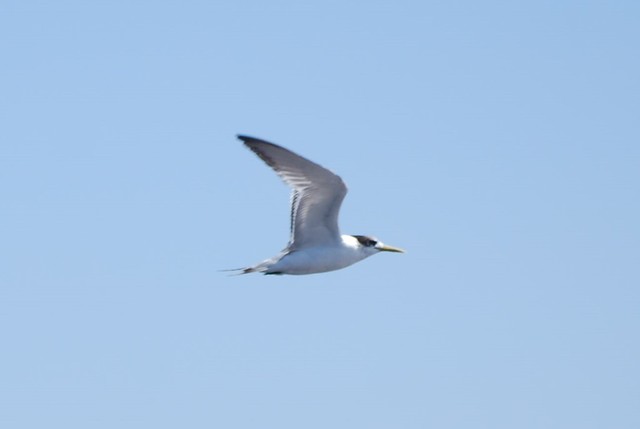 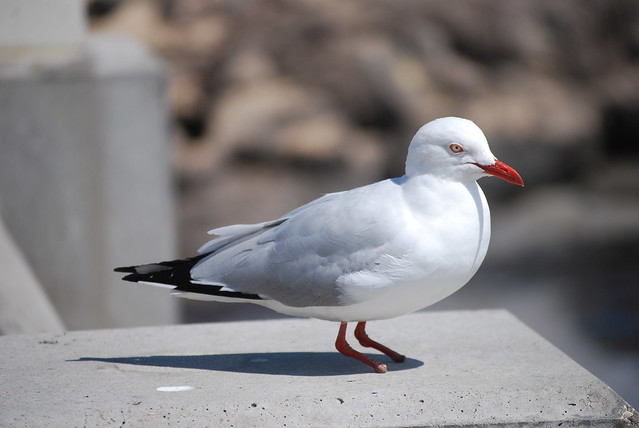 I also found this silver gull which didn’t have any feet. I often see ones missing a foot, presumably due to fishing wire. I had never seen one missing both feet. It didn’t seem to affect him, it seemed really well fed.