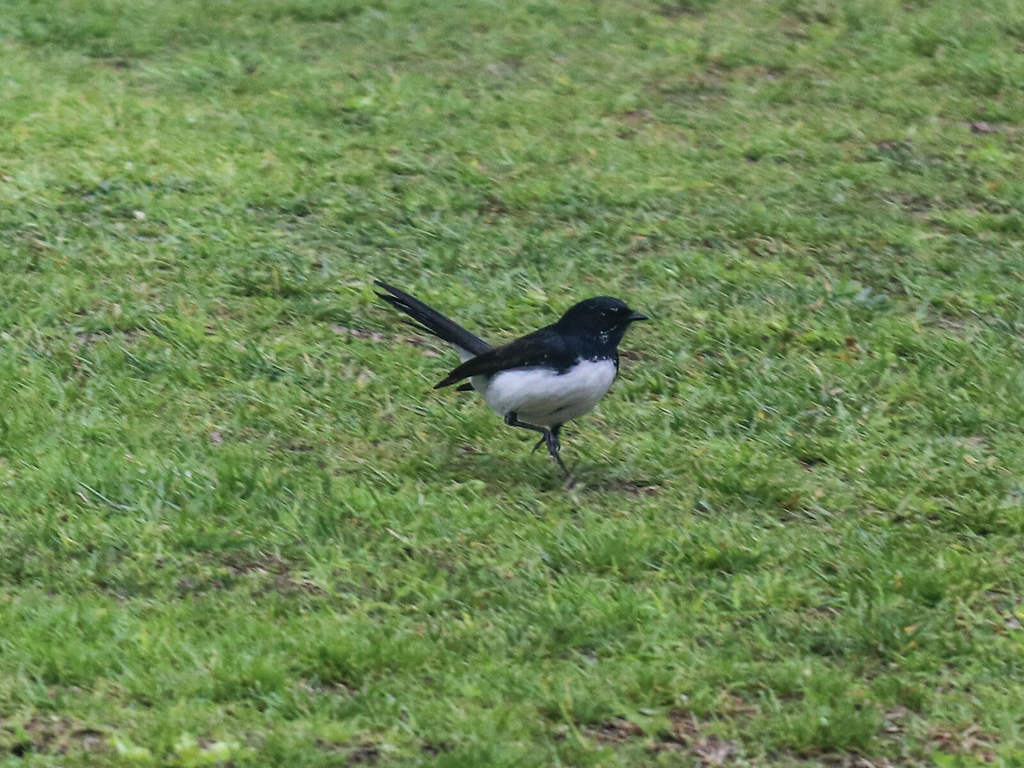 We recently did a marine biology cruise from Queenscliff Harbour. Neither of us drive, so we had to catch a bus to Queenscliff. This meant we got to town two hours before the cruise was due to leave.

Glenn was worried about what we were going to do during that time. I knew that there was lots of cool stuff to look at, but couldn’t specifically recommend anything. Fortunately, fate intervened. 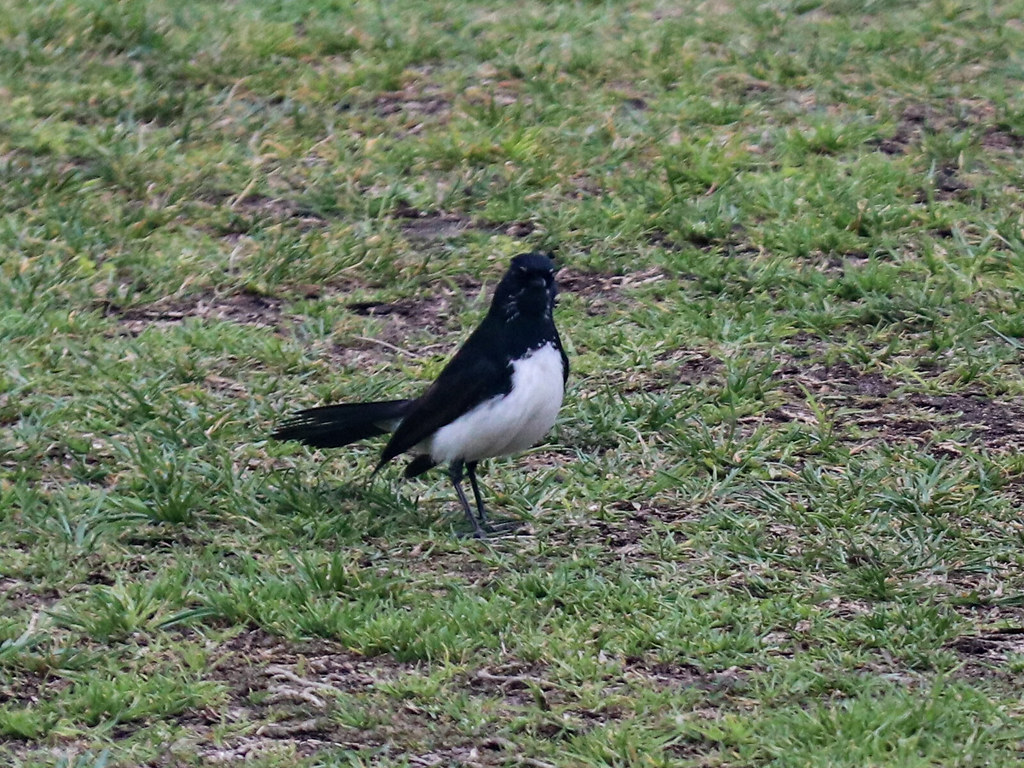 How does the need to pee turn into a positive, you ask? I googled closest toilets, and the map said that there was one at the train station. Alas, this toilet wasn’t open to the public. Even worse, Glenn became enamoured with this willy wagtail. Glenn quickly went from annoyed to entranced. He spent a good 15 minutes following the bird and getting photos.

These are the photos he managed to get before the bird flew away, and I gratefully moved on. 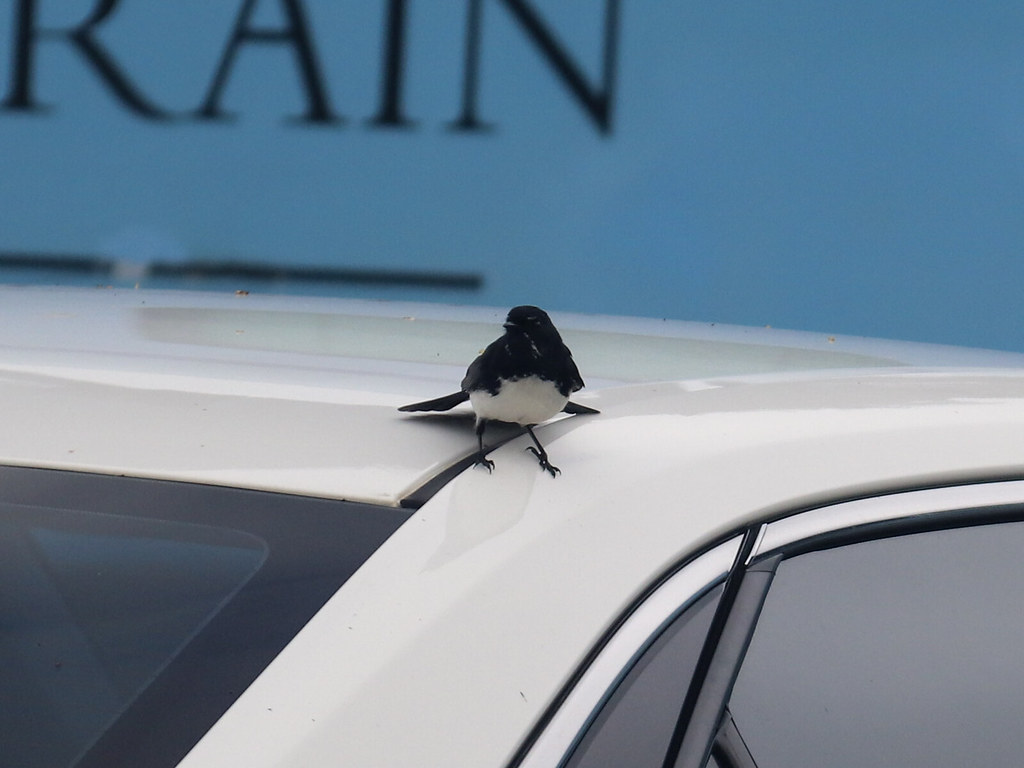 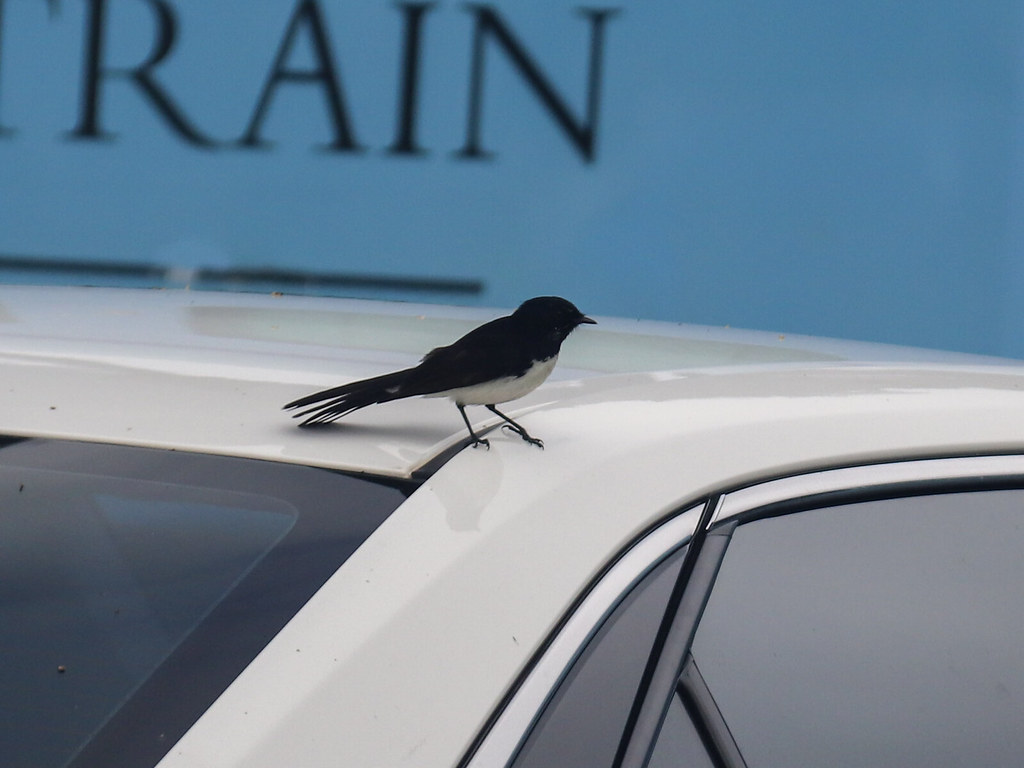 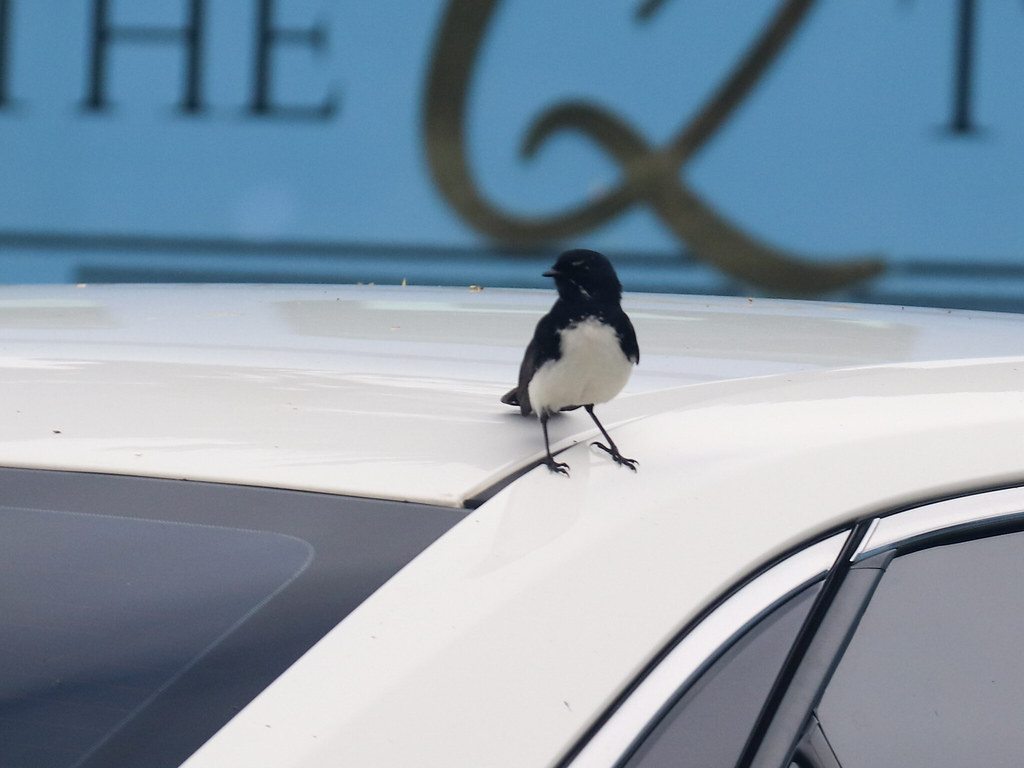 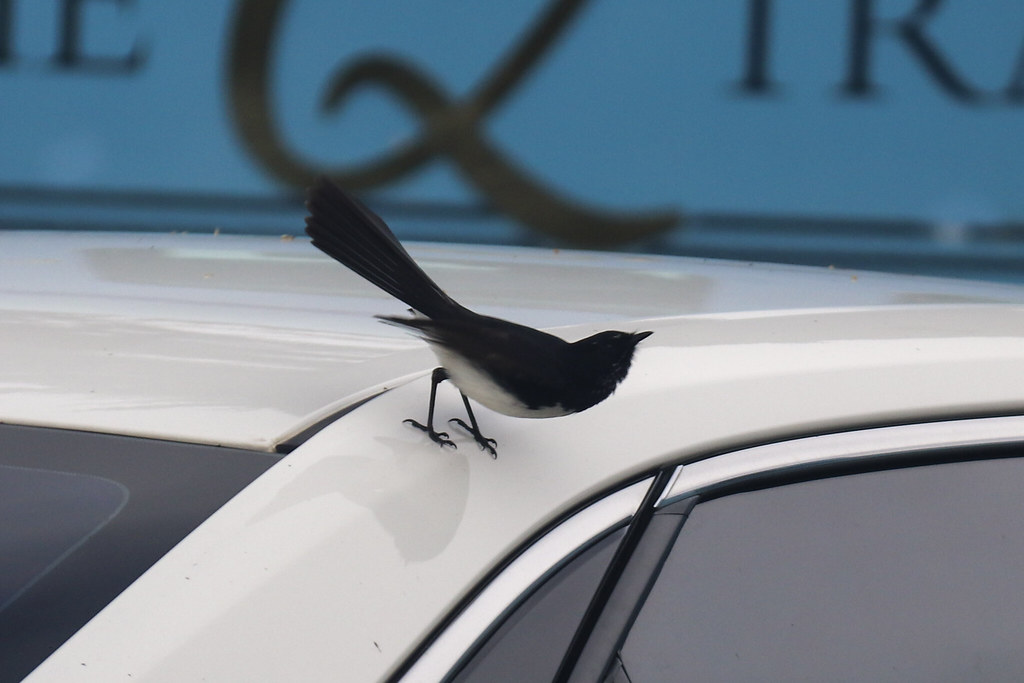 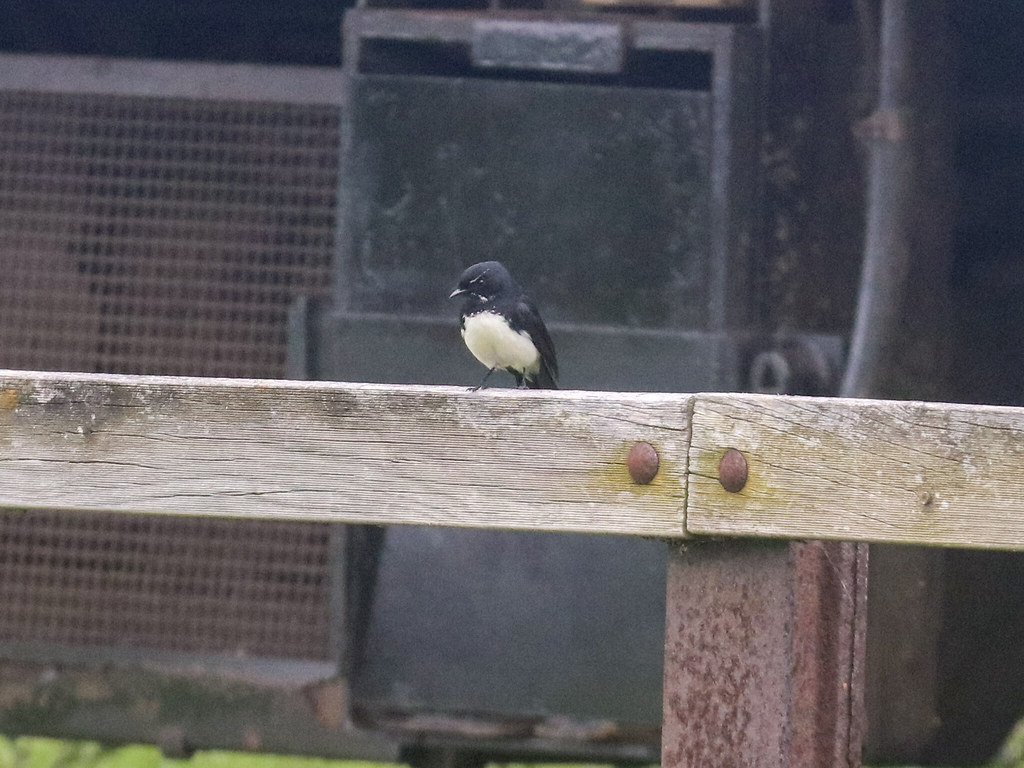 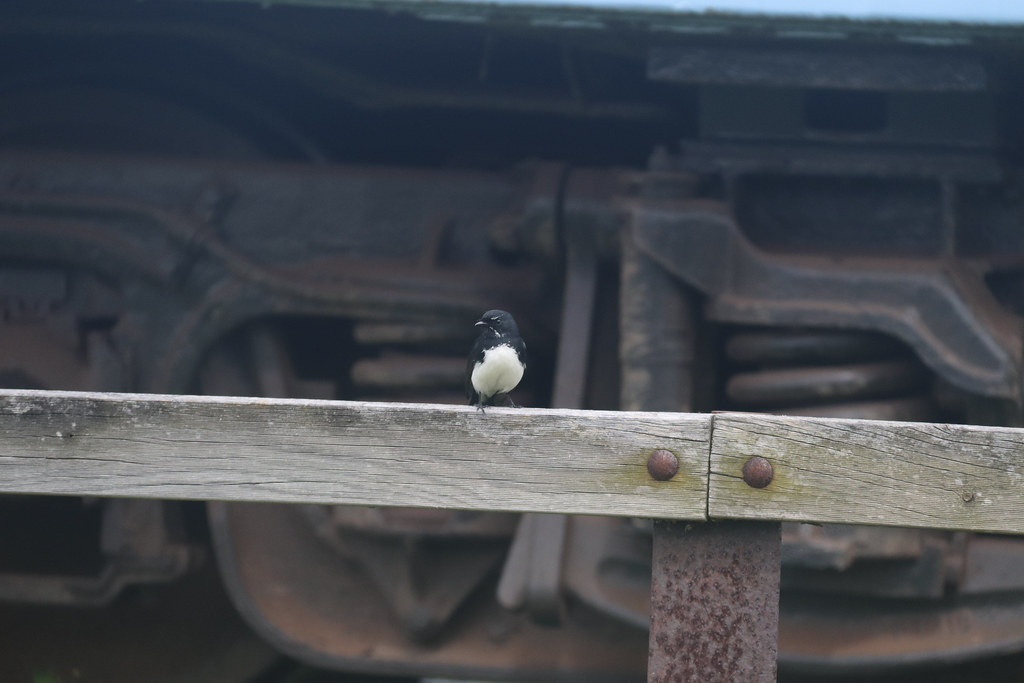 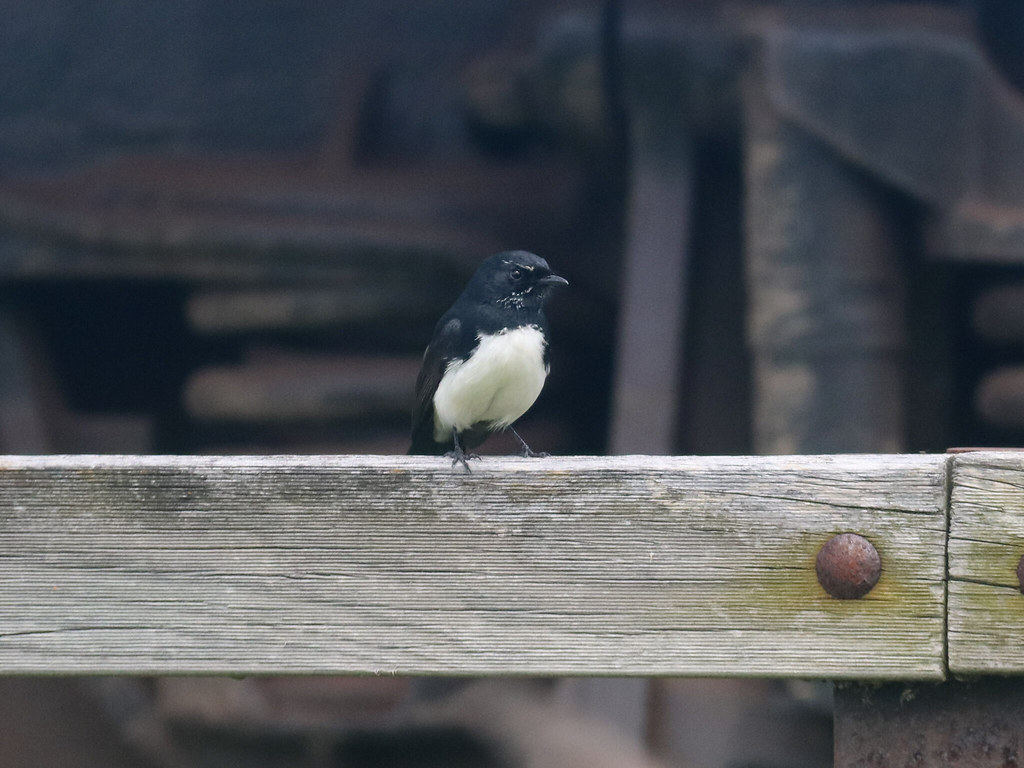 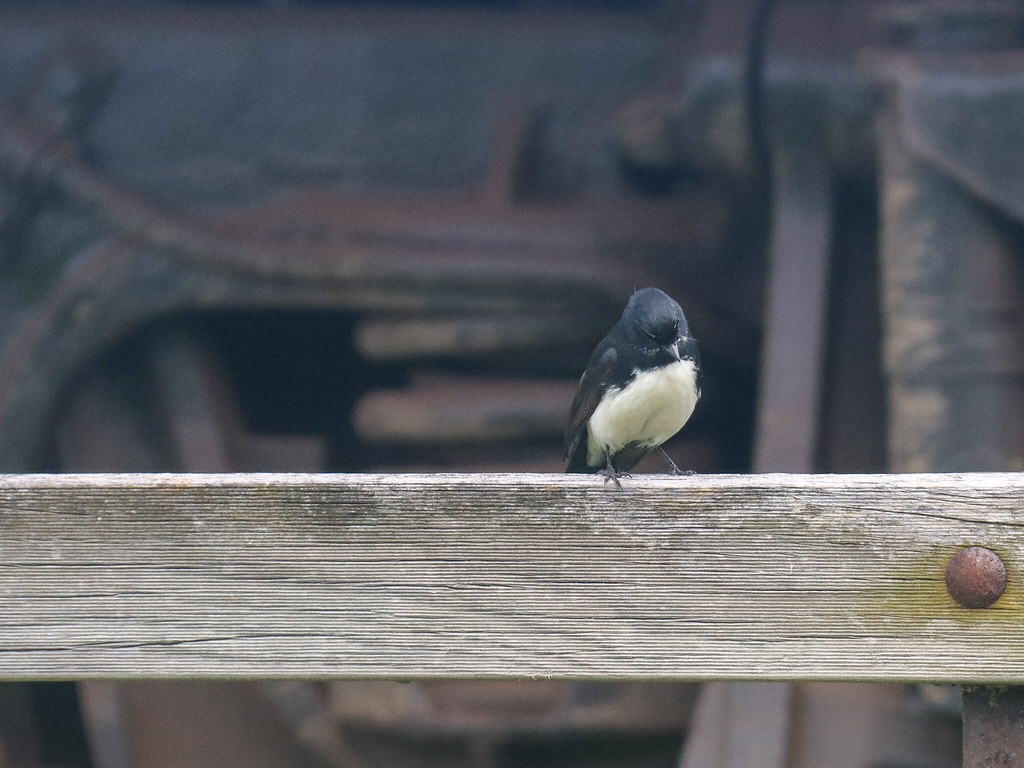 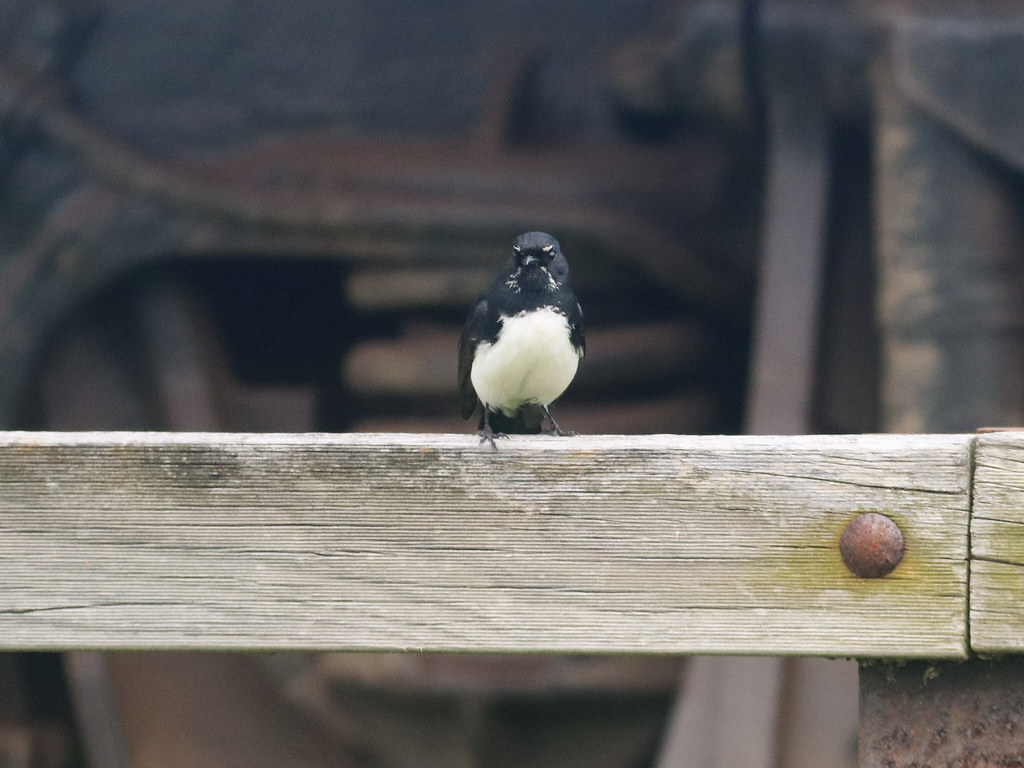 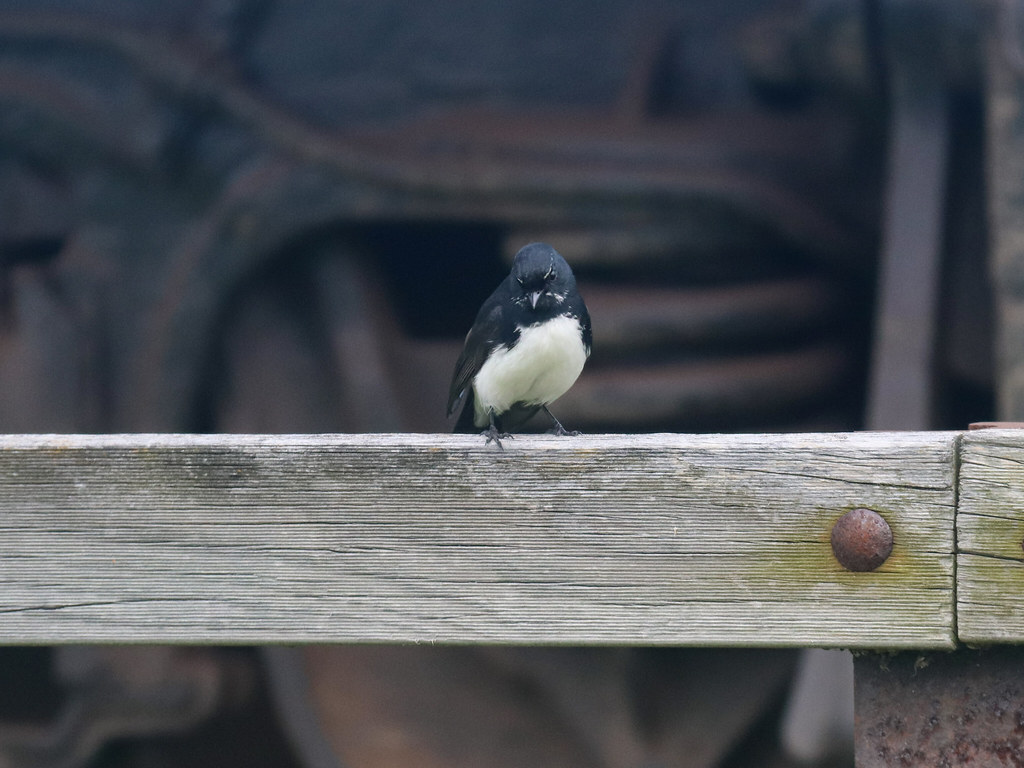 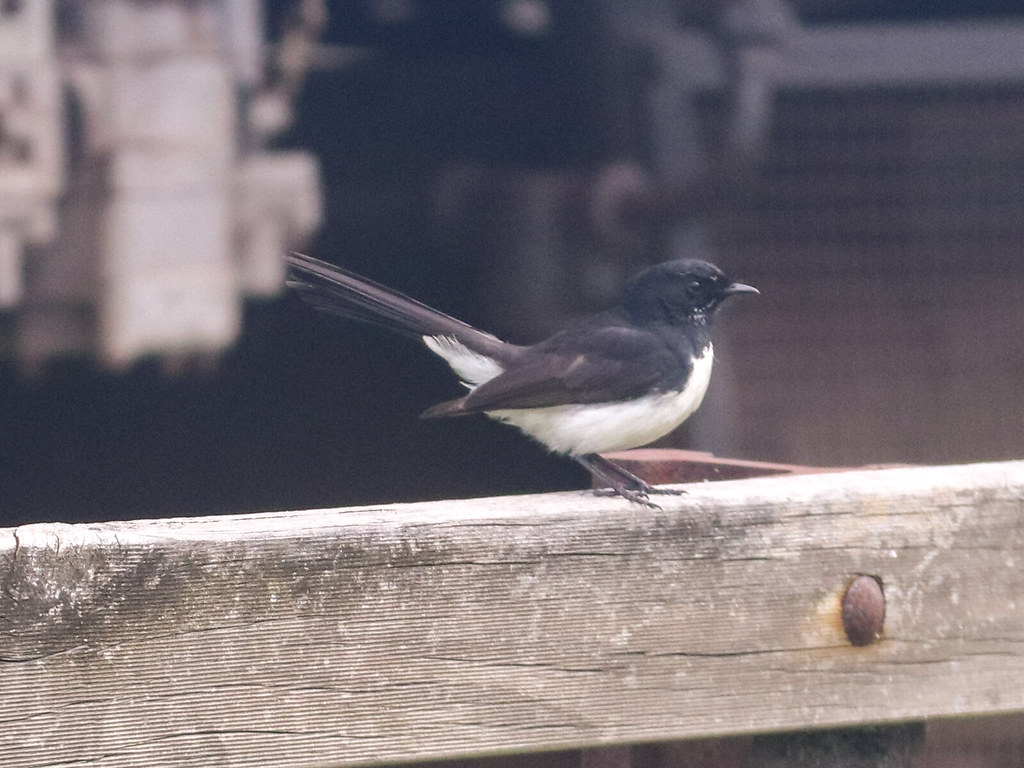