Ironbark Basin could easily become my new Balyang. It is a fascinating area. The nature walk, which I’ve done multiple times, reveals new things with each visit. Unlike other areas of the surf coast, it feels self contained.

We started off at Point Addis, which didn’t reveal any interesting sea critters nor bristlebirds. 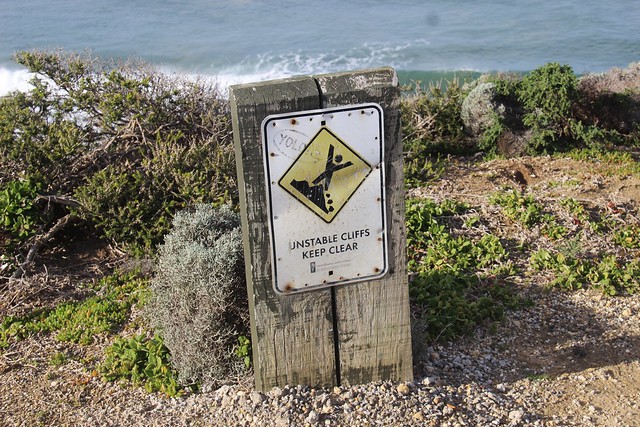 It had have a vandalized sign though. The irony of ‘YOLO’ written on a sign warning about potential danger was not lost on me. 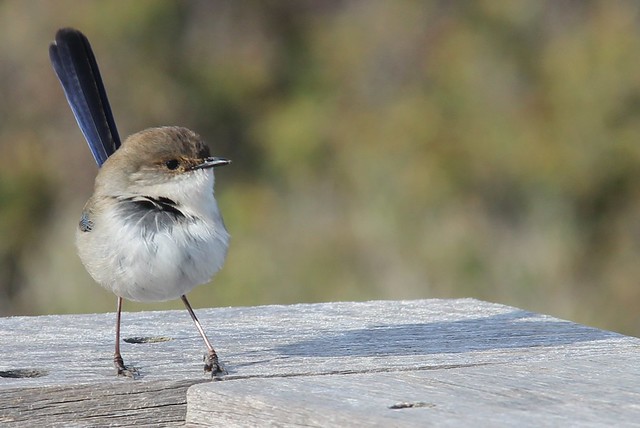 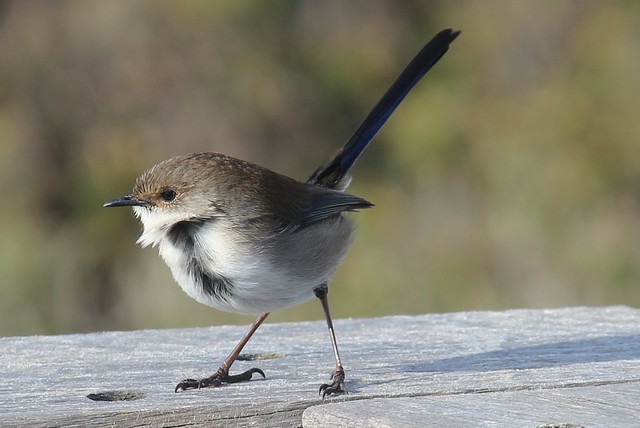 It was incredibly chilly. I saw a couple of fairy wrens along the walk. The wind made for interesting photos.

There weren’t many birds around this day. A golden whistler, a smattering of honeyeaters and a lot of lorikeets. I instead chose to focus on fungi… and not overexerting myself from the walk up! 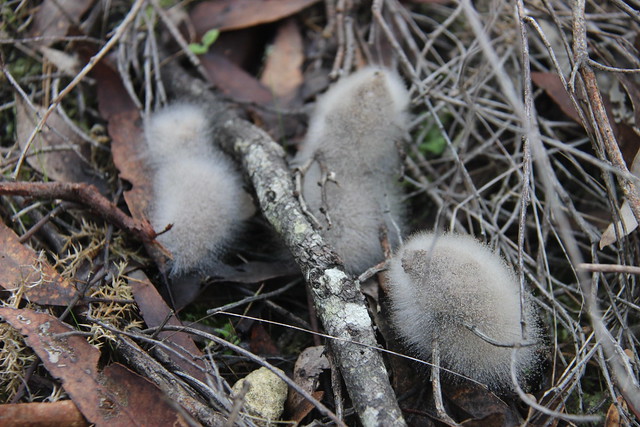 I was so excited until it was pointed out that this was mould growing on animal poop. Seth loves to mock me for this. 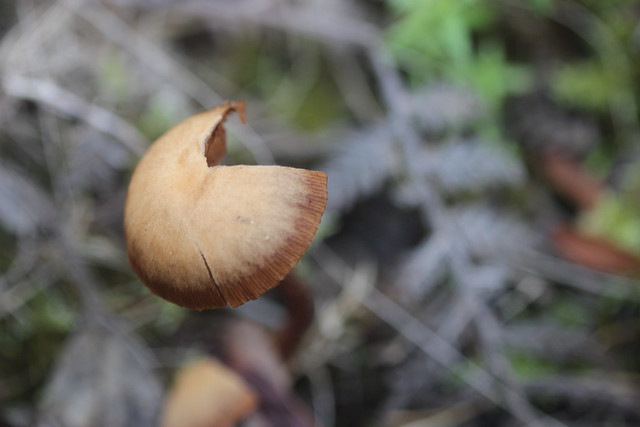 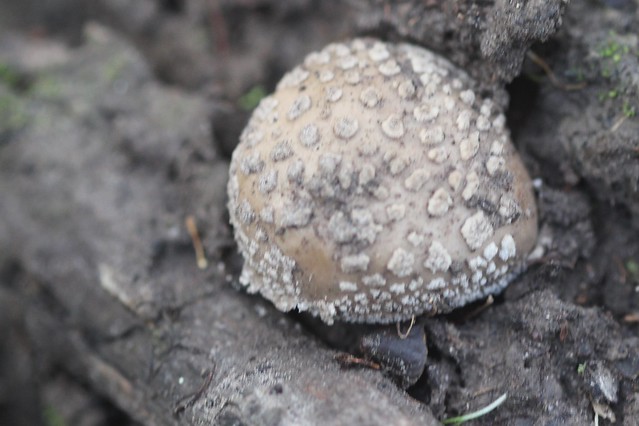 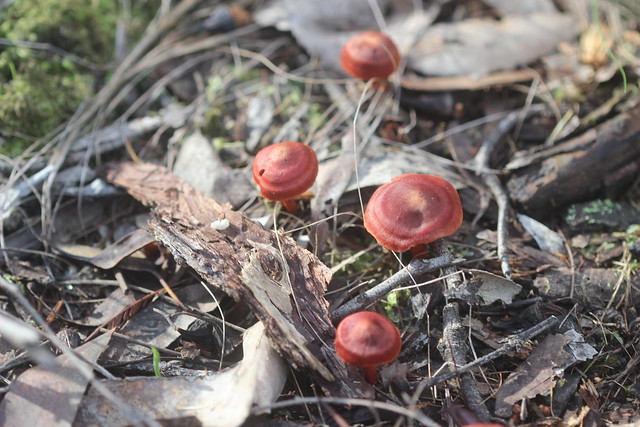 There was some beautiful fungi but alas, nothing really good enough to help with ID’ing. 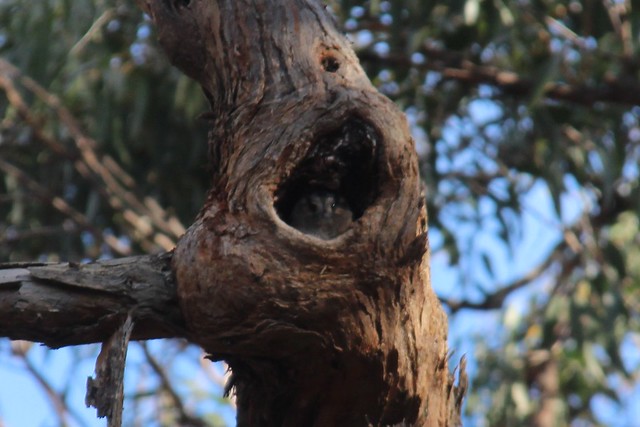 Owlet nightjar! I stupidly squealed with delight upon seeing this, and the little guy wouldn’t come out for the subsequent 20 minutes. I can be such a bloody moron sometimes. It was so amazing and such an honour to see this bird. It is one of the few species that genuinely get me really exciting. So fascinating.

There wasn’t much to report with this trip, but I still highly recommend the area. I’m so keen to show the area off to my family however I think the bush block will be the main priority over the colder months.